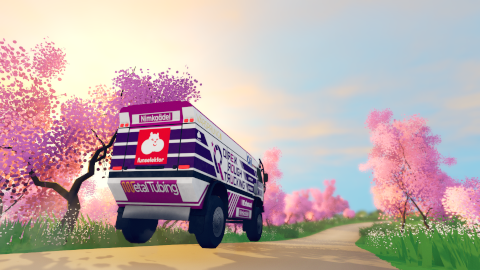 "Qirex was very confused. All the other teams were creating vans, running around in them, and making a big deal out of it. They were a bit sad that no one invited them to their big transport vehicle fun. It was rude.
The leaders of the Qirex team took it so bad that they decided to do their own class of transportation vehicle for racing. And theirs was going to be bigger. Much... much bigger.
Took Qirex team years and plenty of exhausted engineers to come up with something that would deal with the insane demands of their crazed obsessed leaders... but together they did it.
The dakar truck capable of transporting an entire van from the other teams, and tough to not even move an inch in close combat racing... that doesn't exist.
The truck was obviously not permitted to participate in van racing, but it was a real surprise to the team to realize it was pretty good in African rough rallies."

There is also 3 versions per size: clean, normal, race. 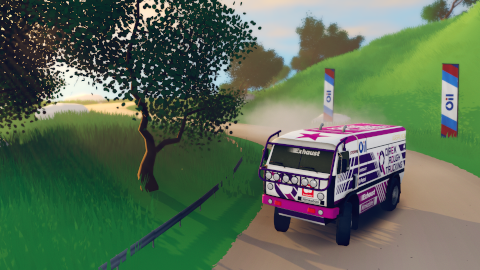 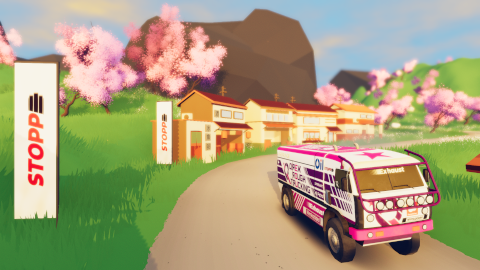