No permission to download
Overview Updates (3) Reviews (2) History Discussion
Hey folks,
I'm a huge fan of the Red Bull Sauber liveries (mostly because my first F1 game was World Grand Prix 2000 and the Sauber was the best starter car in the Arcade mode ) so I changed the 2017 Sauber livery to make it look like one of those, but without the Red Bull logos (because Red Bull have their own teams now, obviously). I also removed the 25 years in F1 logo decal and replaced it with the team emblem so that if you do more seasons of Career it doesn't feel unrealistic. I also made Wehrlein and Ericsson's numbers red but it isn't shown in the pics because I was using my driver in time trial. Oh and I also added a Ferrari logo to the nose because they use Ferrari engines
Plans:
-Do the pit crew
-Do the driver suits
-Do the garage
-Do the photo in the car selection screen 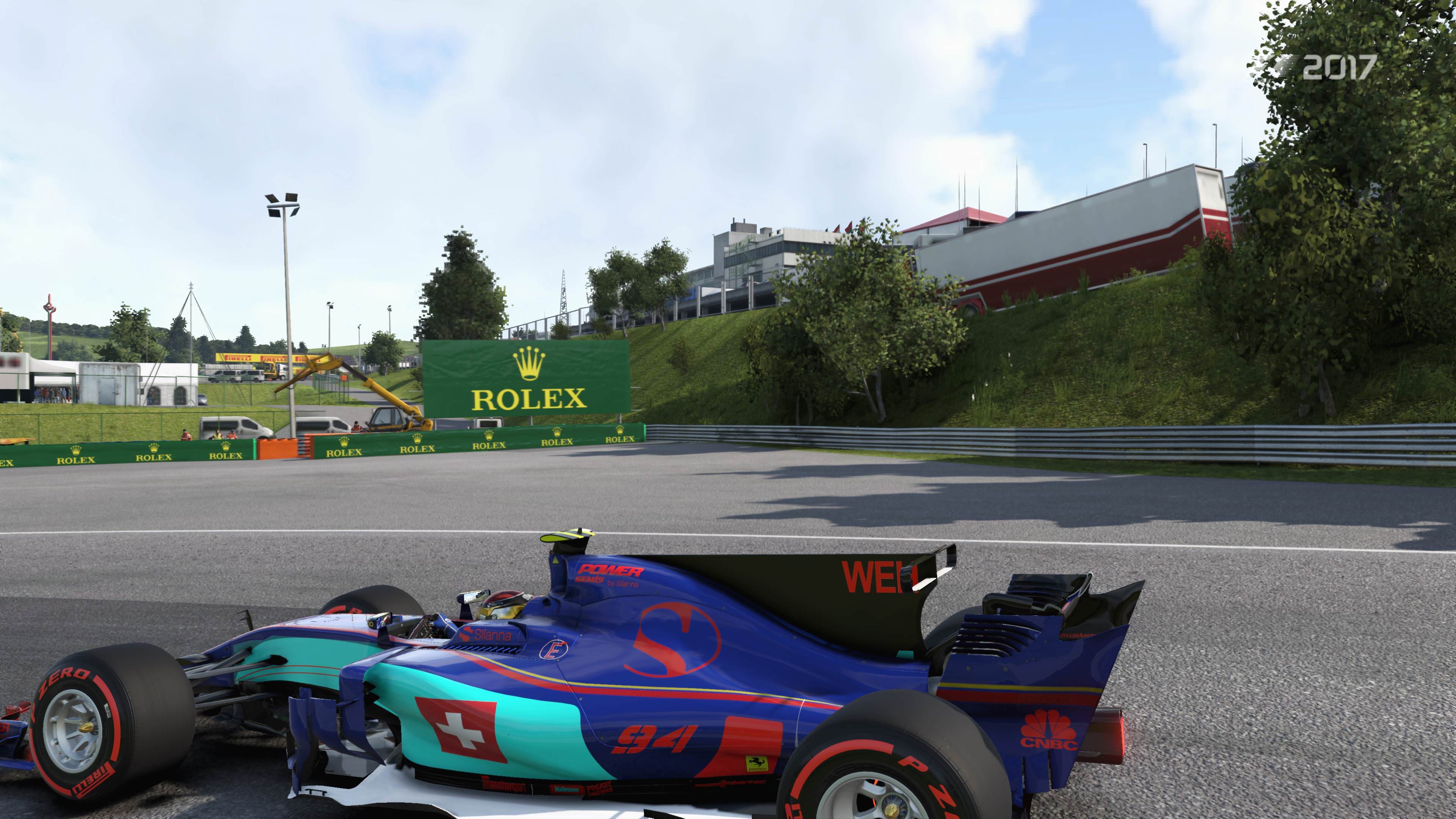 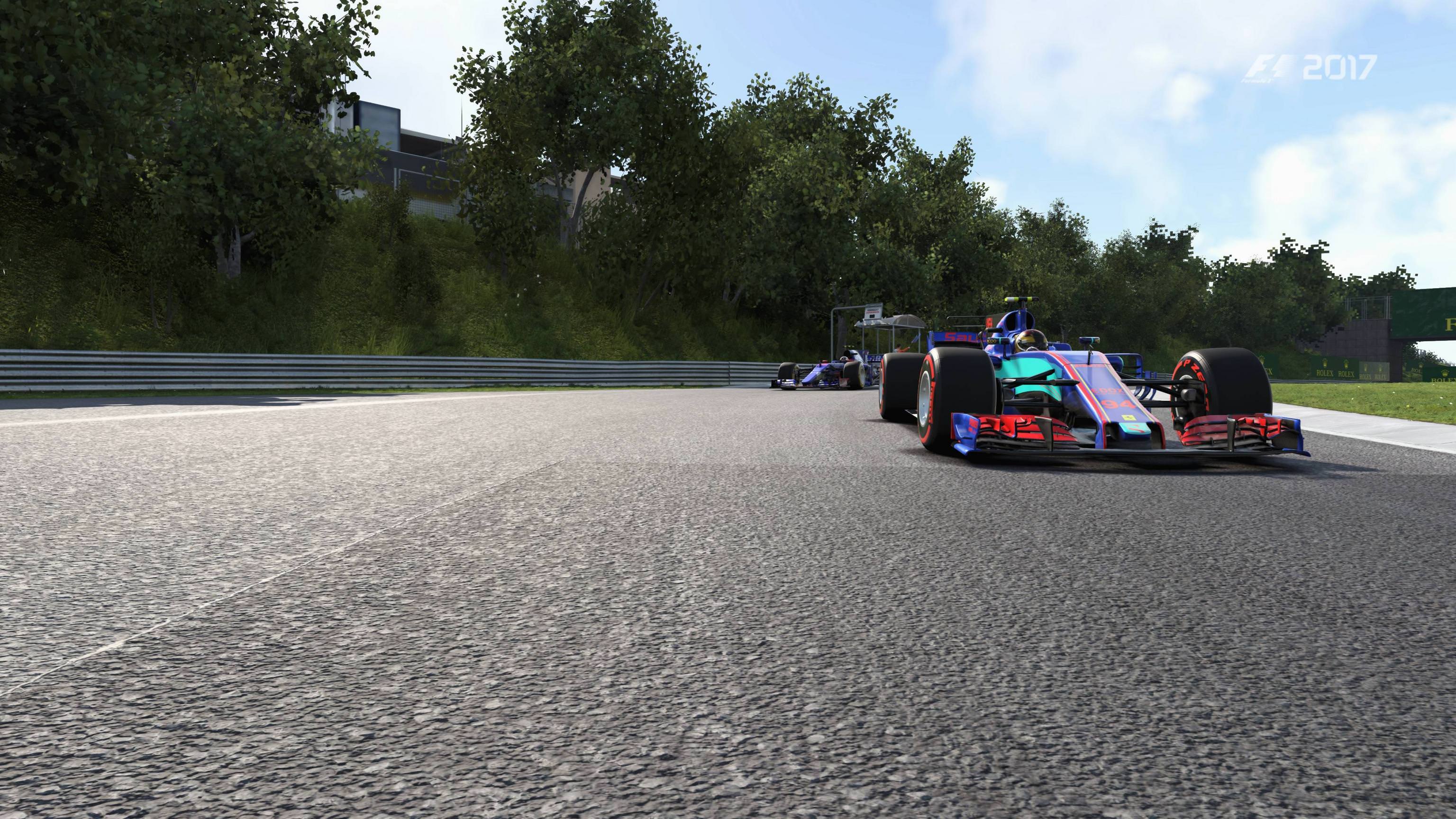 Thanks for reading/downloading!
Reactions: Kevin Shingleton

Great job!Would you consider changing the red colour into white ones(and it will look like the 2005 car a bit more)?
Even though it doesn't really look like a 2000 sauber if you compare them side by side - it still is a pretty cool livery :D Thanks!