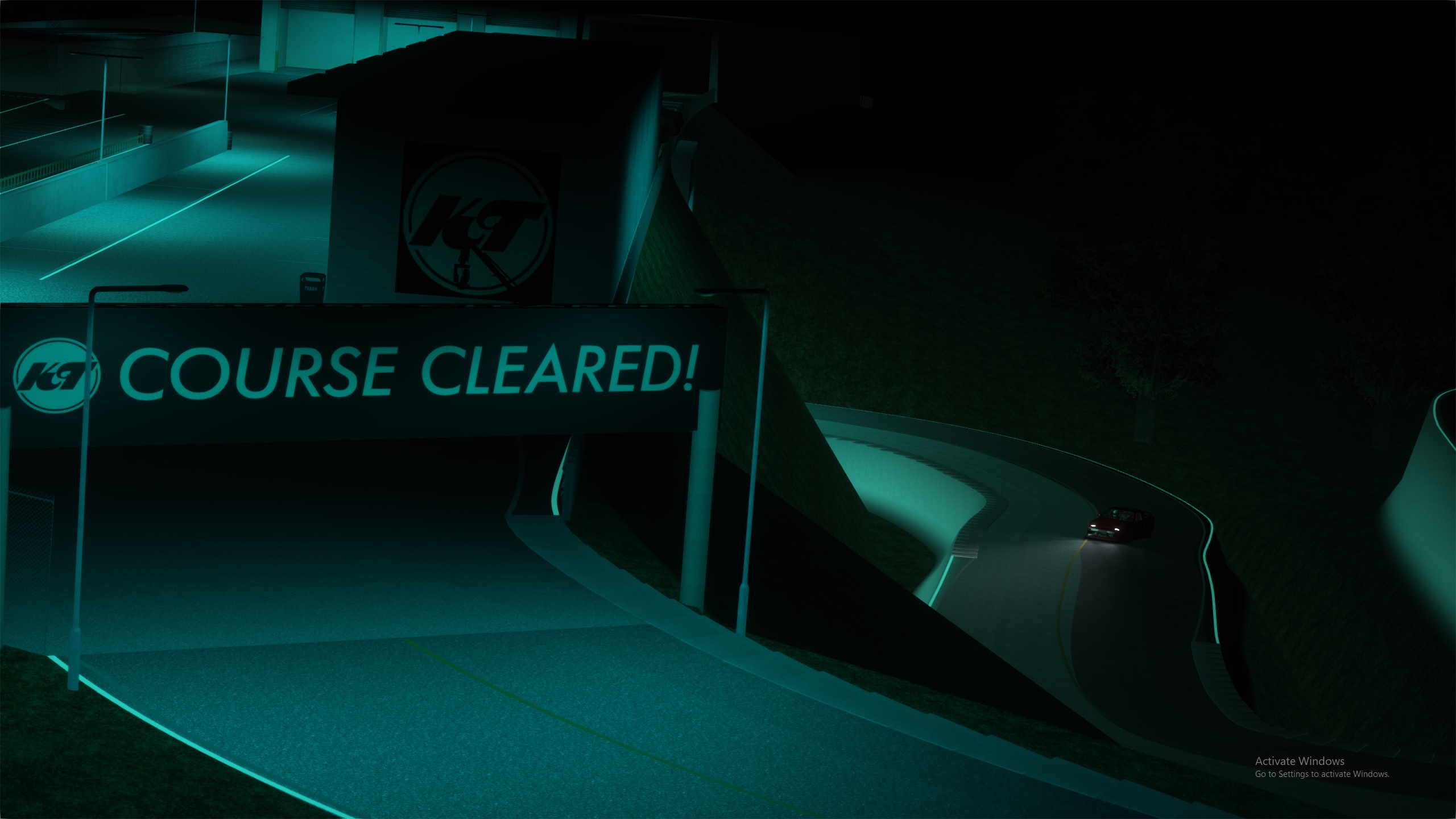 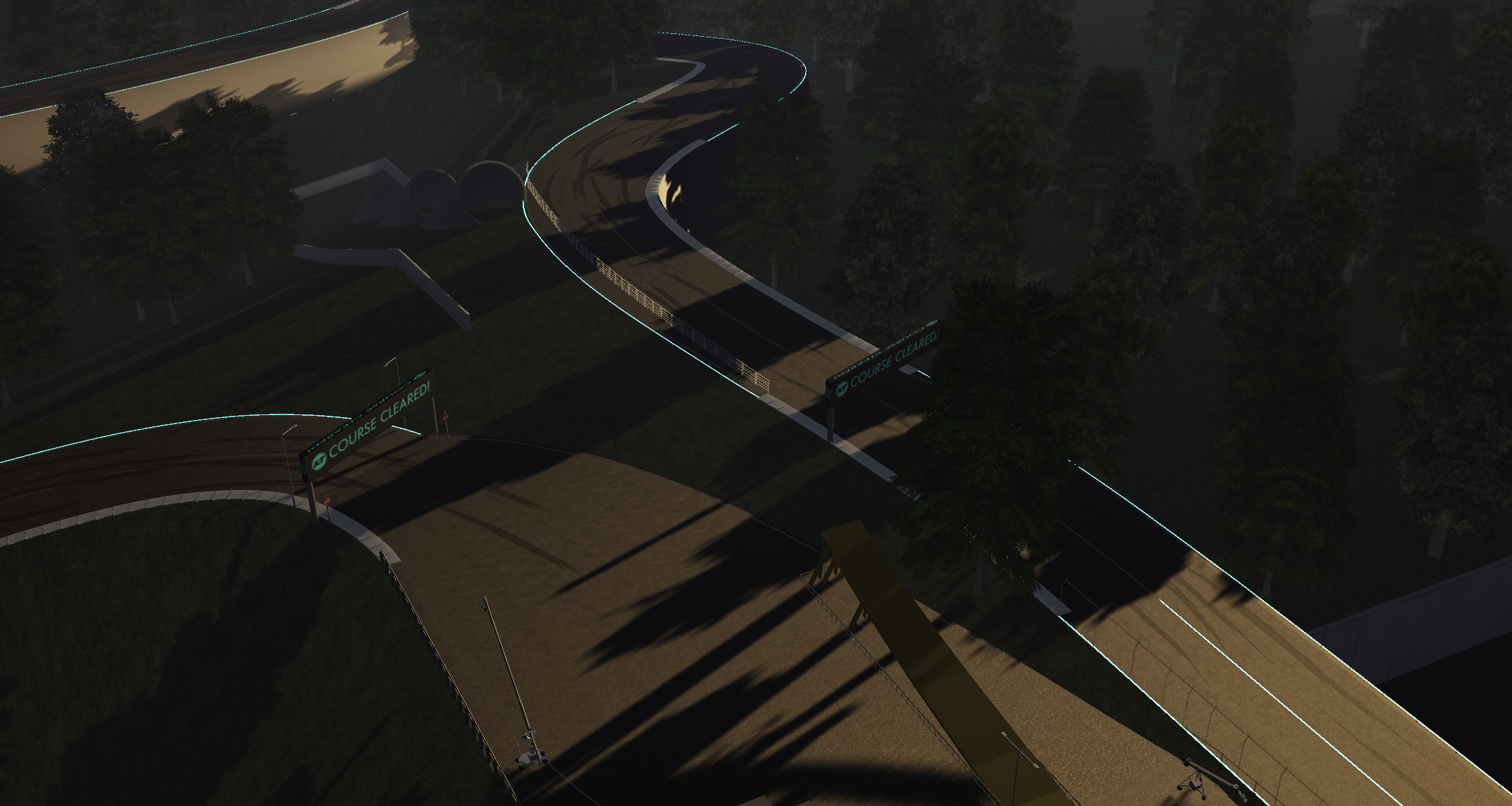 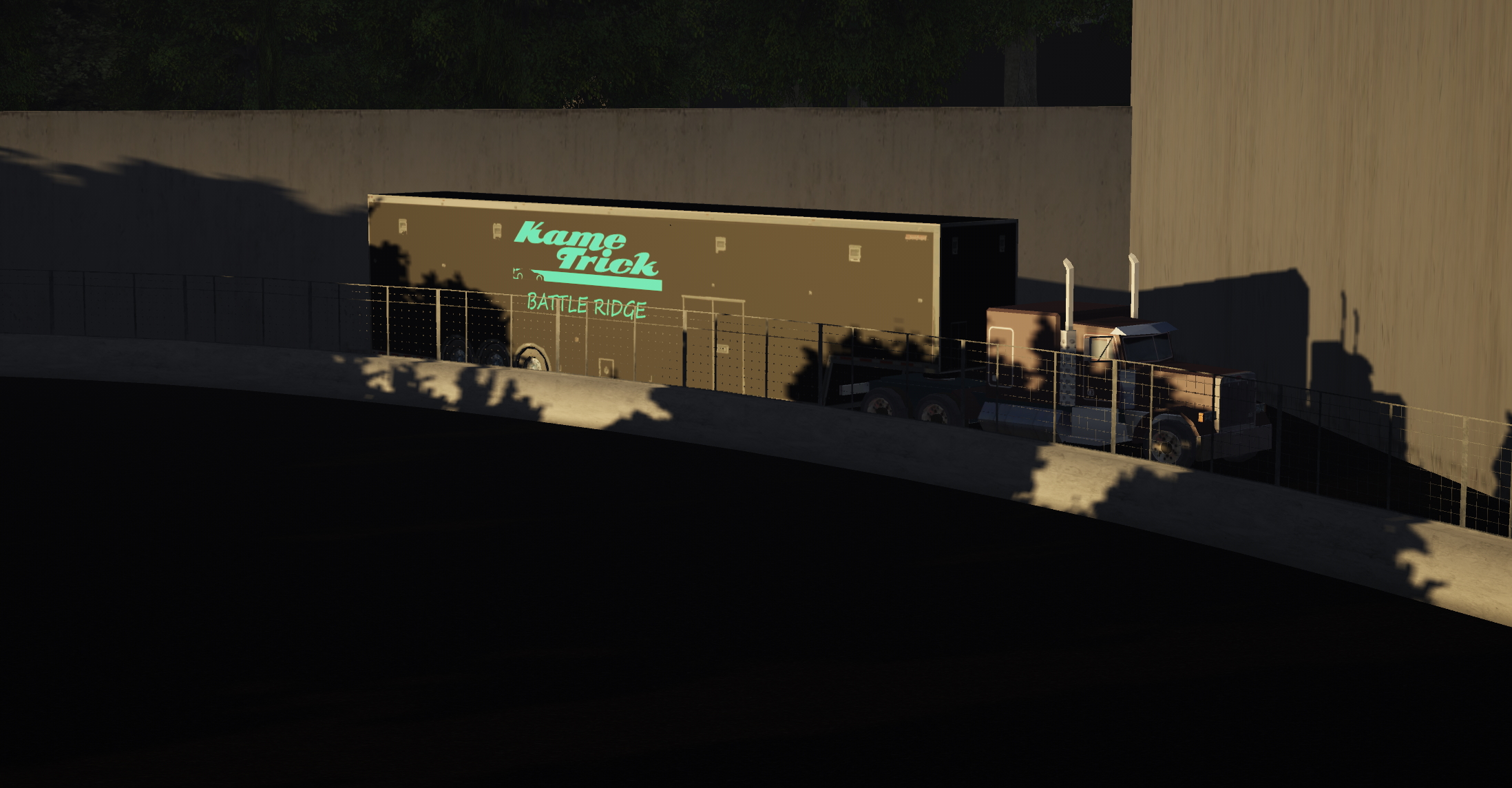 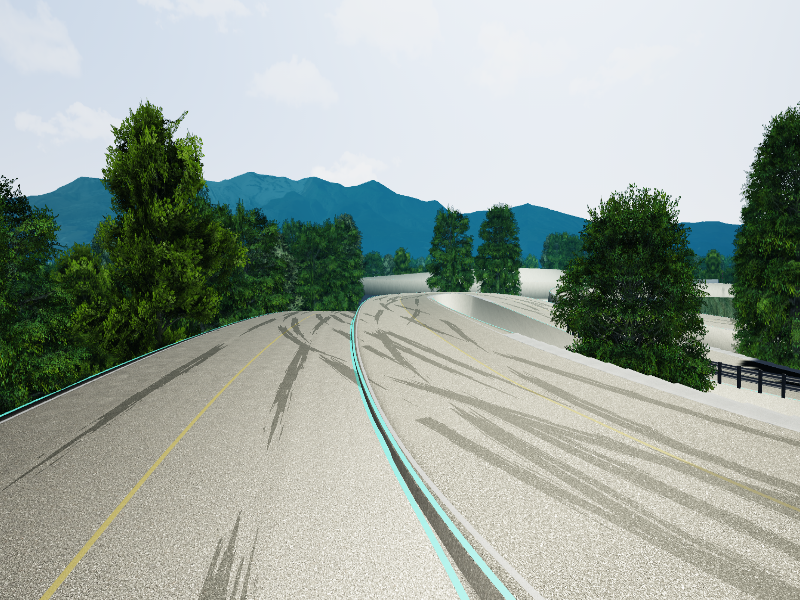 Really enjoy the style of this and the execution is superb. The track is a huge amount of fun and thanks to the risk of falling off it really keeps you sharp and makes you think about what you are doing more.

I don't have any complaints about the driving or the track in terms of programming it seems very solid and stable.

My only small suggestion is to continue development with higher resolution textures for one and make the track outlines glow brighter at night because it would be a fun challenge turn your headlights OFF and still drive the track.

Love the car jump too!
Fun track. Great for skill improvements. No bugs, lot of quality. Great job :)
If you fall you die. This track is alot of fun, and very challenging. Fairly well polished and no noticeable bugs that interfere with drifting the whole course. Great job on this track, keep it up. Would like to see further enhancements and more content coming. Thanks a bunch.
An awesome proof of concept. Worth updating more. A track that doesn't exist because without video game building tools it would be nearly impossible. Akin to driving on a mix of dam road and canyon with nearly zero thought given to safety equipment (such as guard rails), the track is extremely challenging and rather unforgiving. Despite it's rainbow road appearance in layout, driving the track feels good. The asphalt is smooth, and only in a few instances will you find bugs. You'll want to stay on because falling off in certain places will have you fall straight through the world. In other places, sliding flat to the guardrail might get you stuck.

While it could use some update for night driving (either brighter Tron-like emmissive markers or street-lamps or something similar) it will challenge you even in daylight, with long inclines both up and down, transitions through tunnels on the downhill in arcs and even a jump. It's worth the download just for the novelty. Hone your skills, as it's very easy to overcook a few corners and slide off the edge. On the plus, in a multiplayer setting, the track lends itself to self-clearing. It can make for some hilarious memories, regardless, especially drifting/touge with friends. Comes with bonus sections of track that change up the layout a little bit on the fly.

Worth checking out. Ticks most if not all the right boxes in a package that is truly fun and challenging while redefining the term nerve-wracking.

Rating is 4/5, only on grounds of the occasional bug, and it's oh so dark at night. So, so dark. Needs better track lighting. Verdict: Recommended 100%.
Really fun Drift track. Looks good, plays decently smooth. Not like anything else out there. Please ignore what Cote said and keep developing this. fun, unique, dangerous Keep up the good work. Would love to see some light poles, working cams, maybe optimize it a bit more as i got very small stutter in vr at certain points of the track.
Early beta of a fictitious track. Very ambitious but does not deliver. I am not even convinced it is worth developing more, you might want to start from fresh. Thank you for sharing.
Read more…
59 comments
Community Question | Do You Still Regularly Play 'Old' Sims?
7 comments
Join RaceDepartment On Discord | Over 10,000 Members Already Have
94 comments
Project CARS 3 | New Developer Blog: Handling
53 comments
Automobilista 2 | The Second Hotfix Is Here
4 comments
American Truck Simulator | Colorado New Industries