Log in to download, or make sure to confirm your account via email
Overview Updates (1) Reviews (8) History Discussion
Ask a question
Reviews (8) History
Ok lets call this a beta release as I wanted to share some of these skins rather than have them stuck on my hard drive

I like to do skin packs if possible this one is focussed on the Bathurst 12 Hour 2017, there is 30 cars all up and the models used are as follow and you need them all installed

ISI Nissan GTR GT1
(this is an update package its a very rough update to the GT1 to BOP it to the 397 GT3 cars it will never win a race but is a great field filler if you don't like it don't install it.(if someone wants to creat a better version and maybe add the new shaders to the car drop me a PM)

Is a mas install you do this by dropping the relevant mas file into the most recent folder (for example the Audi would go into folder 1.79 of your install) in each of the cars (except for the Nissan it is a normal install) they should all show up under the following category

As I said its a beta 0.7 version known issues or work yet to do is as follows

I have done all of the skins except for the Teckno & Objective Mclarens so credit to the original skinner Stiggy for these, also I used Ned's Flat 6 Gartner car as a base for Wall Racing 6b so credit to Ned for this skin.

Also for the Bentleys I used the 397 skin as a base so obviously credit to 397.

Hopefully you enjoy this pack! 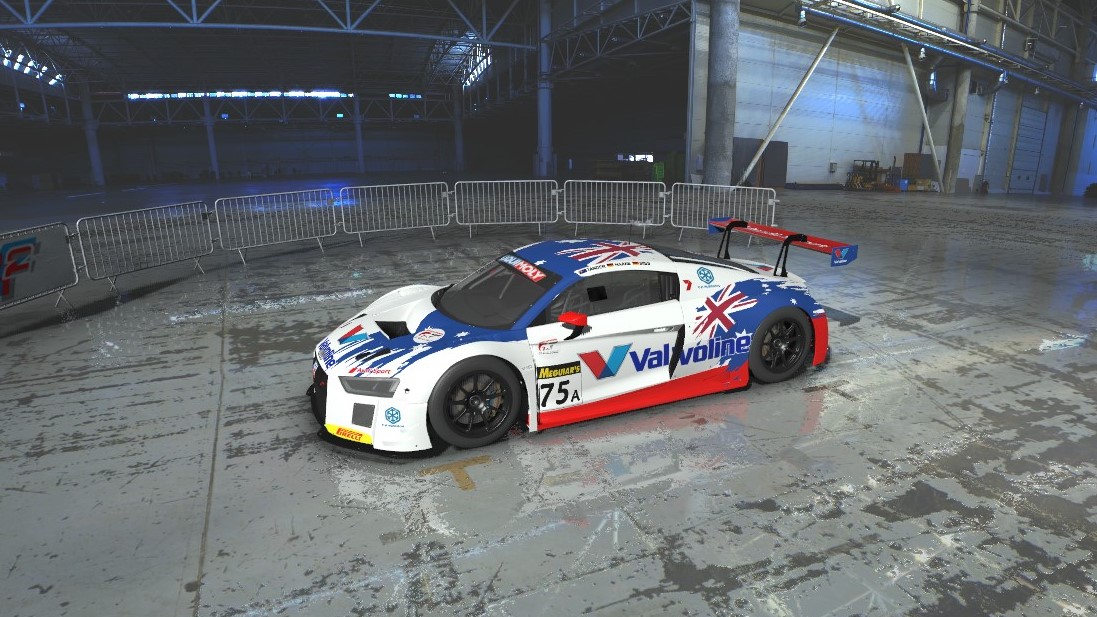 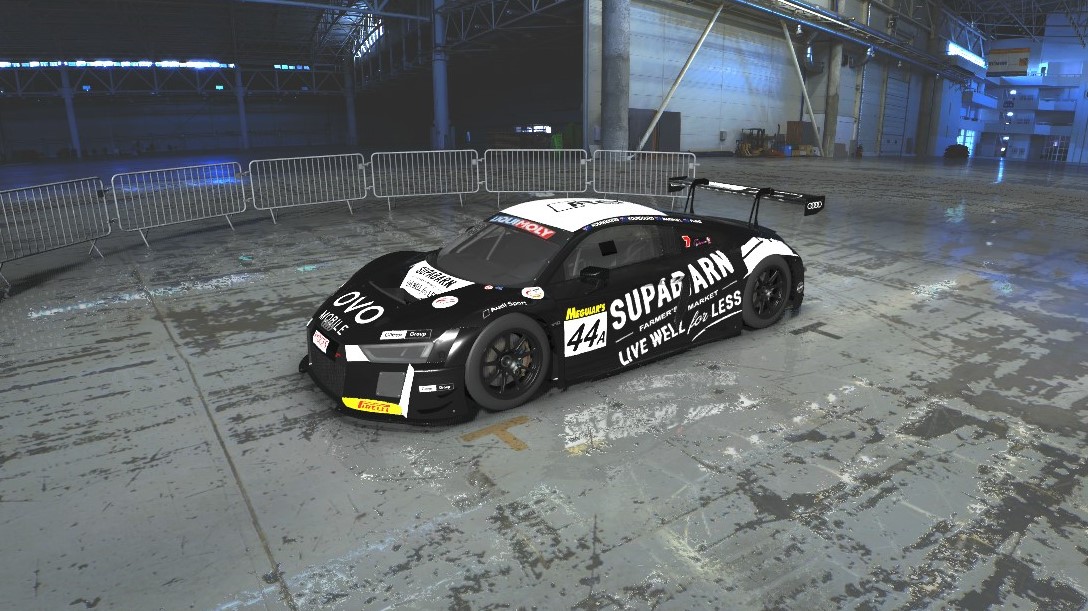 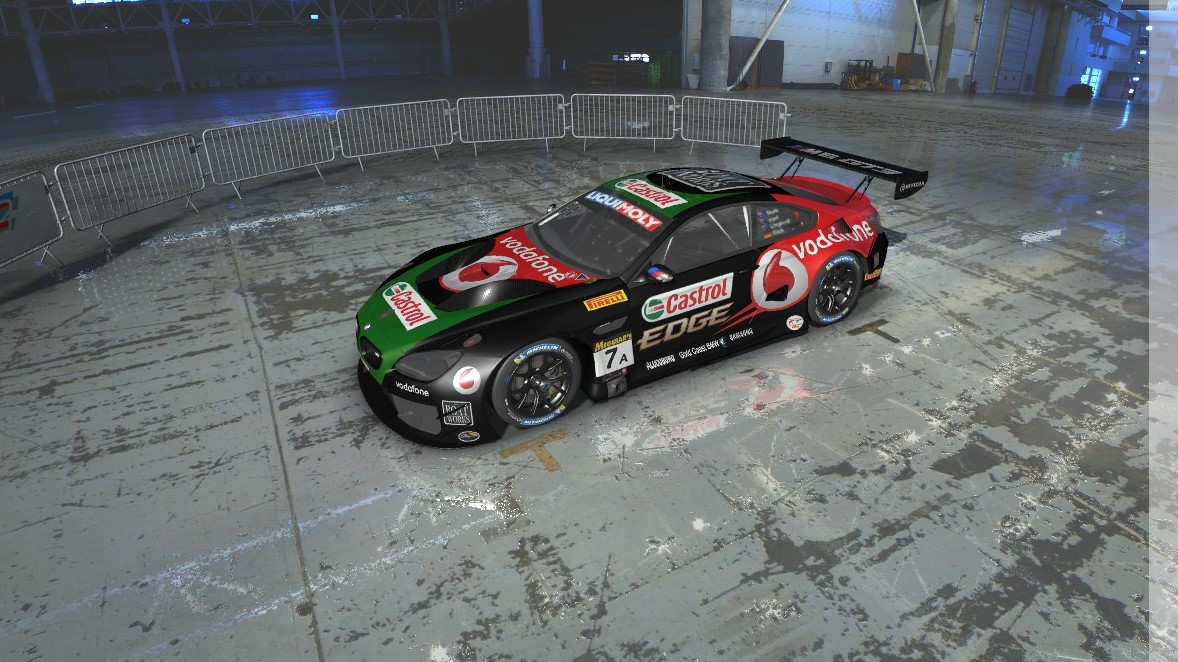 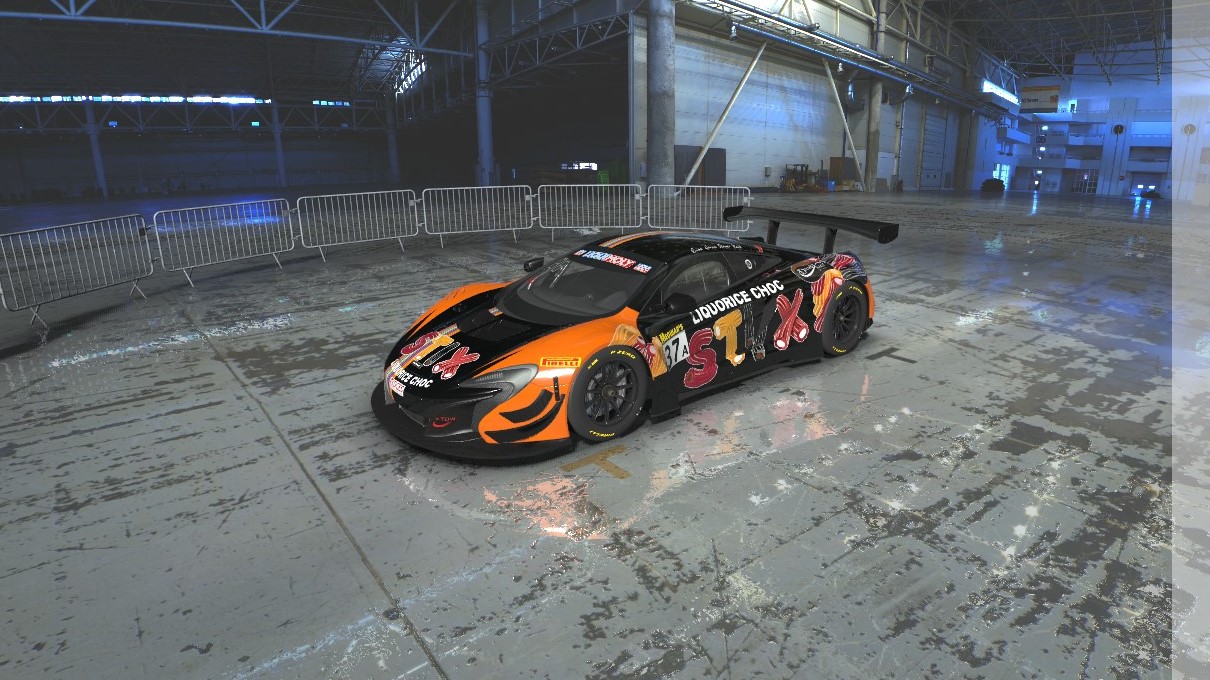 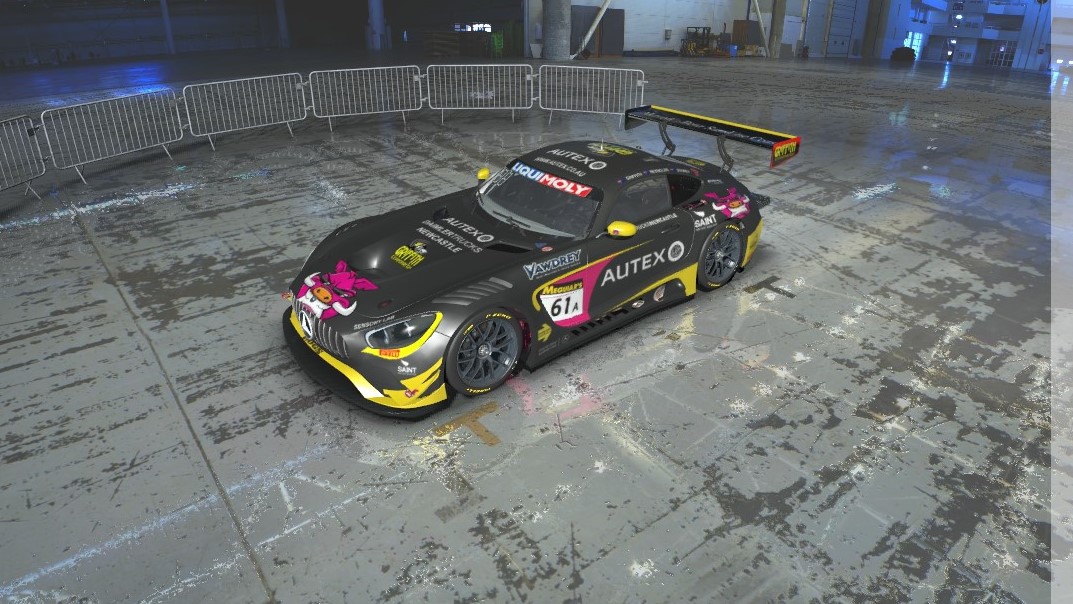 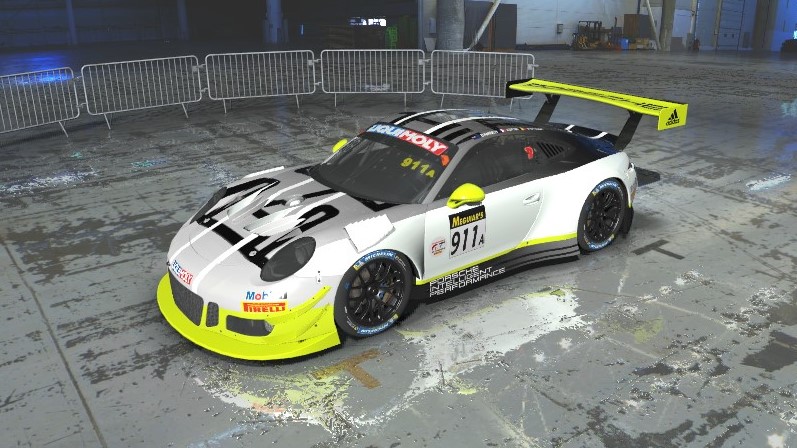