Log in to download, or make sure to confirm your account via email
Overview Updates (1) Reviews (3) History Discussion
Ask a question
Reviews (3) History
The late 70's saw the Rothmans series in Australia for F5000 cars it was the end of great era for Australian open wheel racing which started in the mid to late 60's with the Tasman series. The Rothmans series started in 1976 and ended in 1979 and had some great racing, some great cars and great drivers this will give you a taste of this racing.

1. A mas install for this just drop the mas file into your 0.94 directory these cars will show up under F5000_70
2. A rcfmp install for this its a normal install the advantage for this install it will give you a working talent file which trys to replicate the driver performance for this series 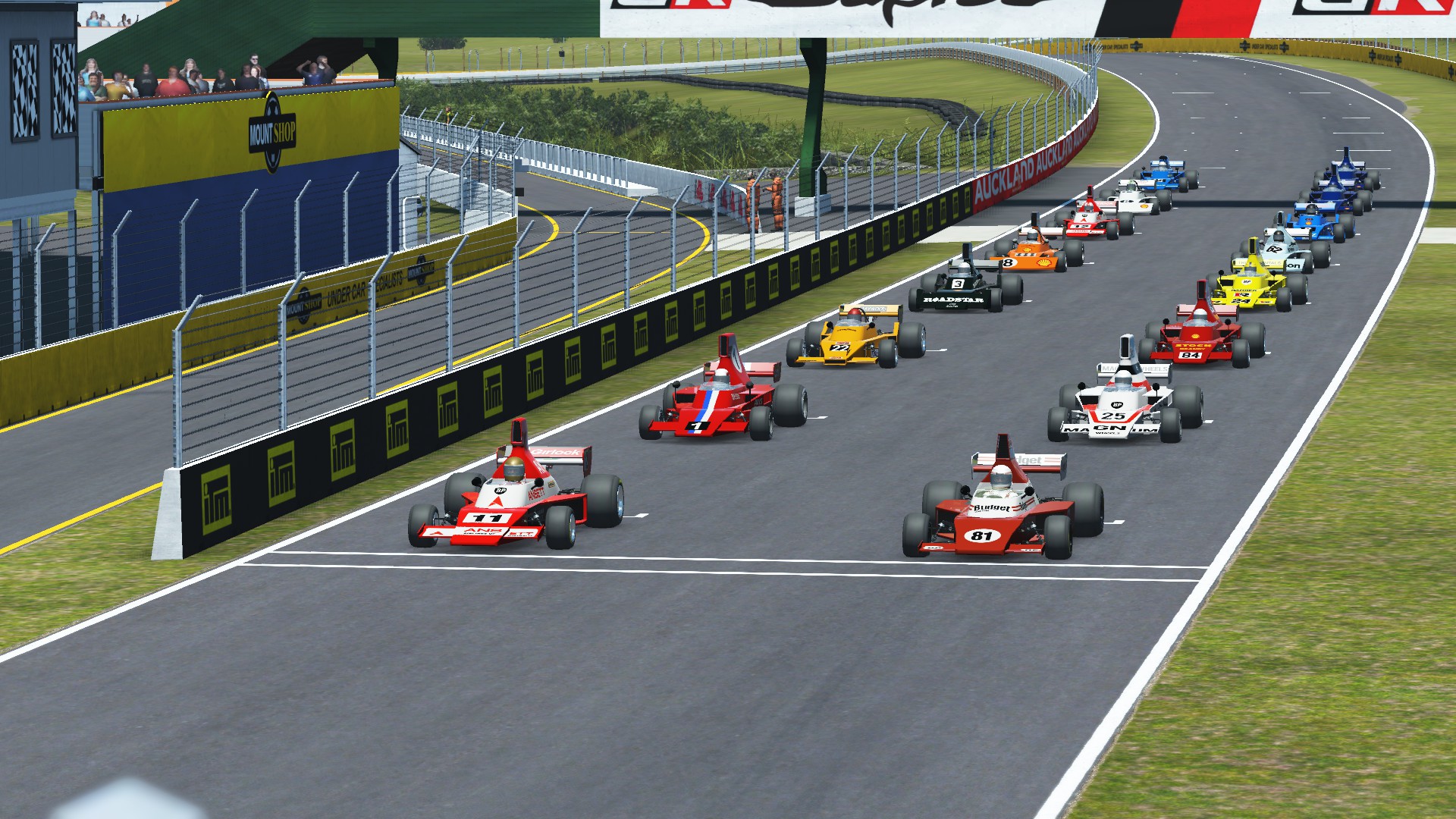 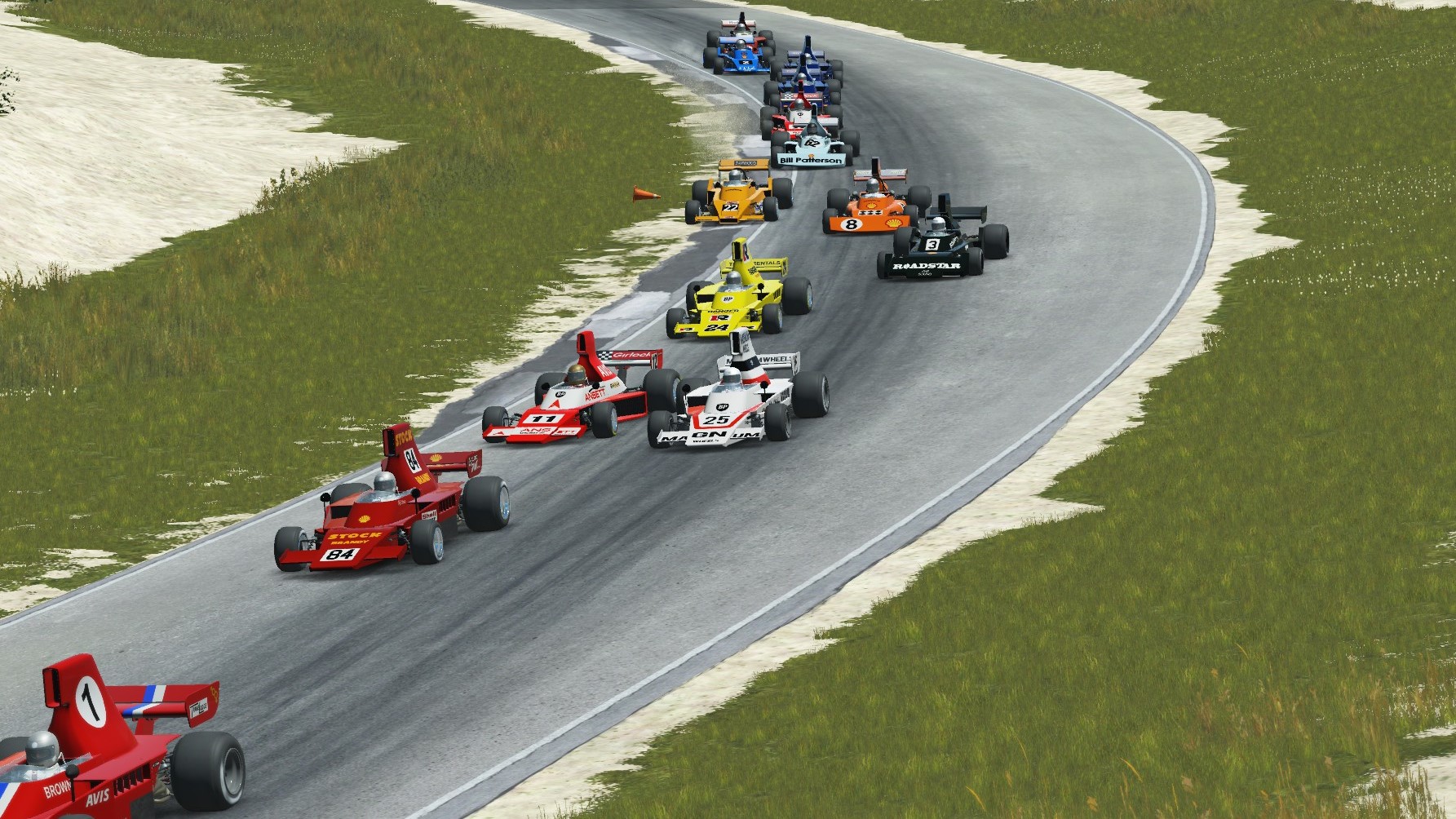