The track
Albert Park is a street circuit but looks a bit like a permanent circuit, with special combinations of curves, giving it a special flow. This Grand Prix Karting version also has this special flow. 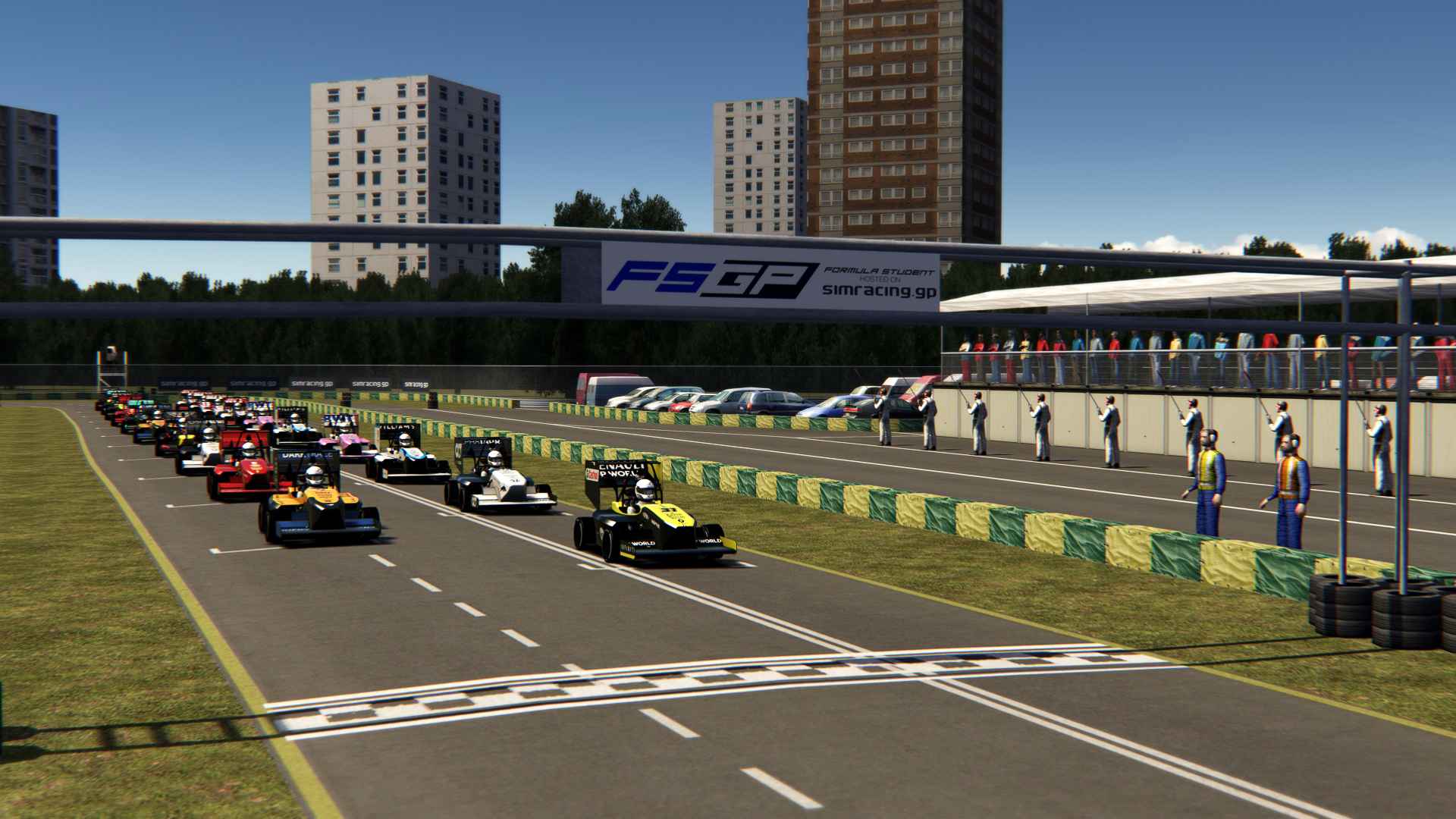 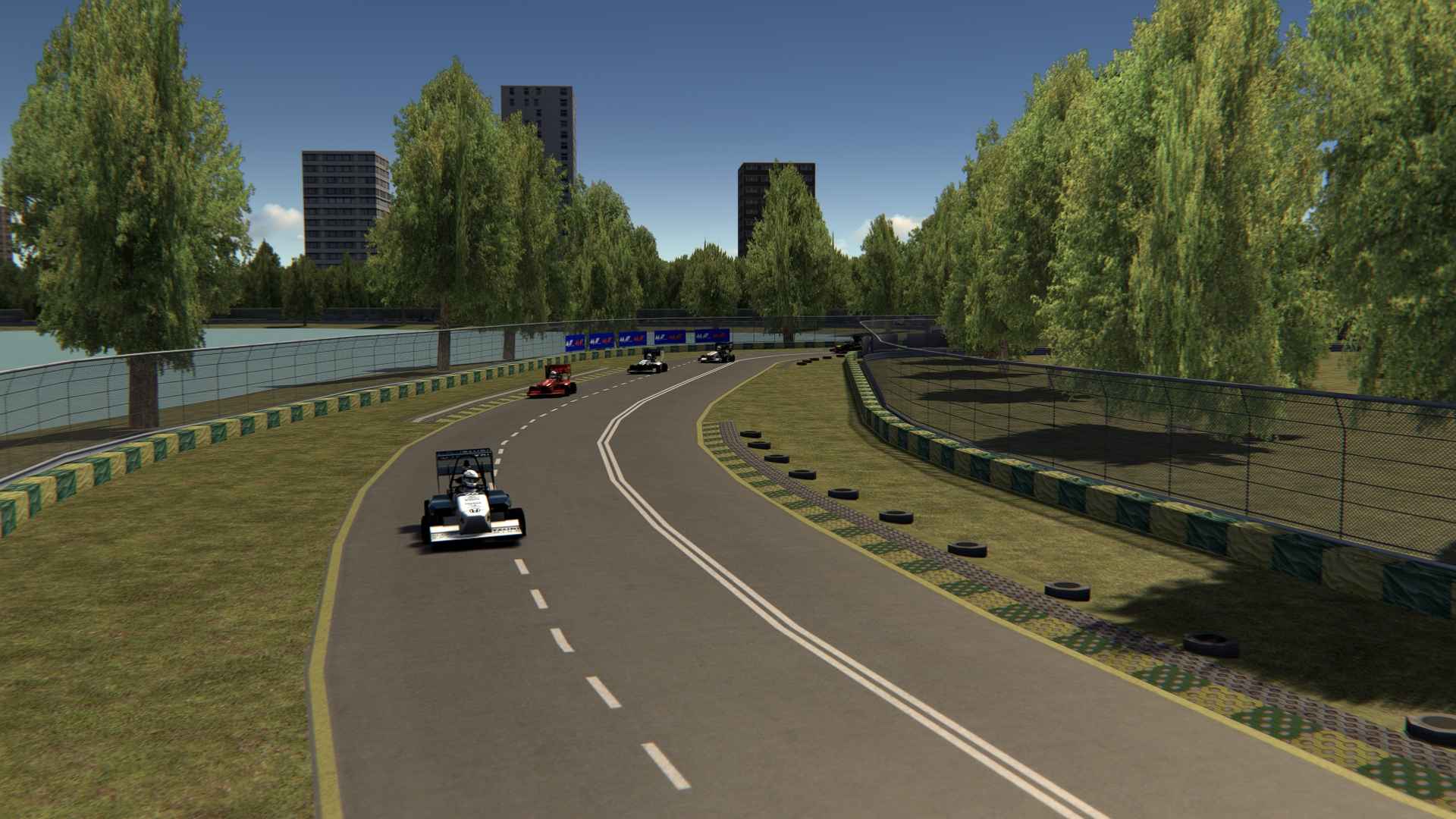 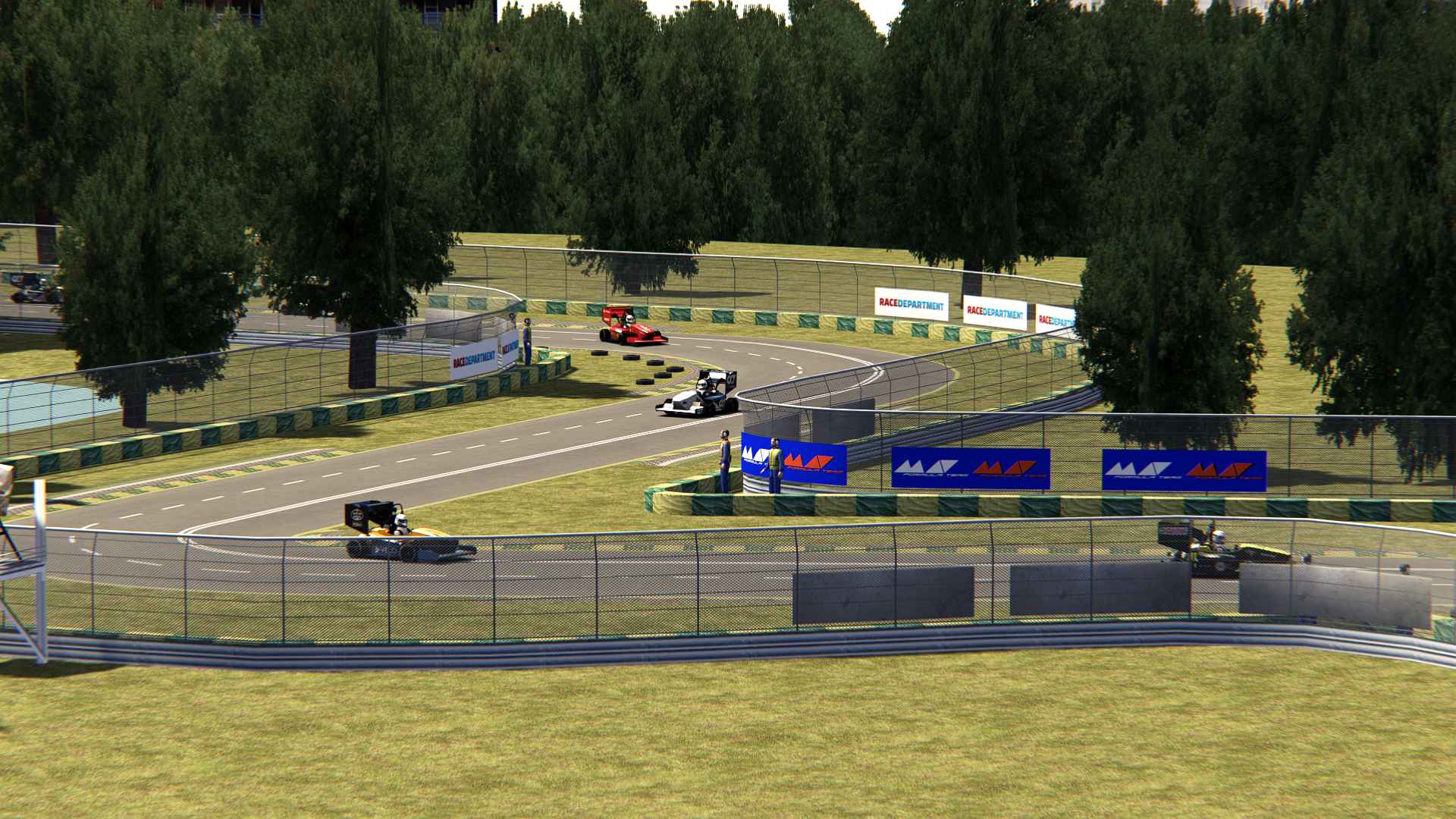 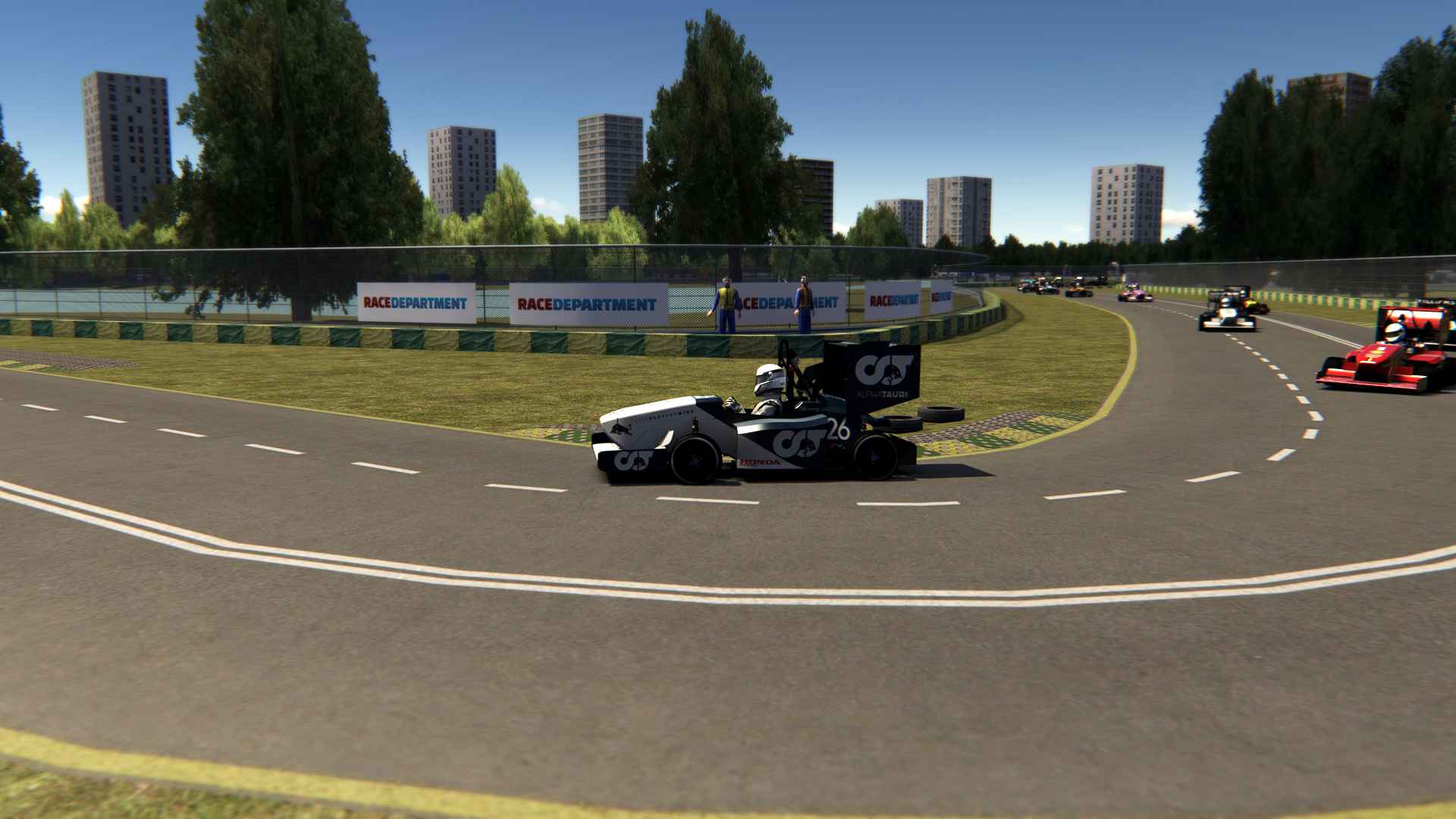 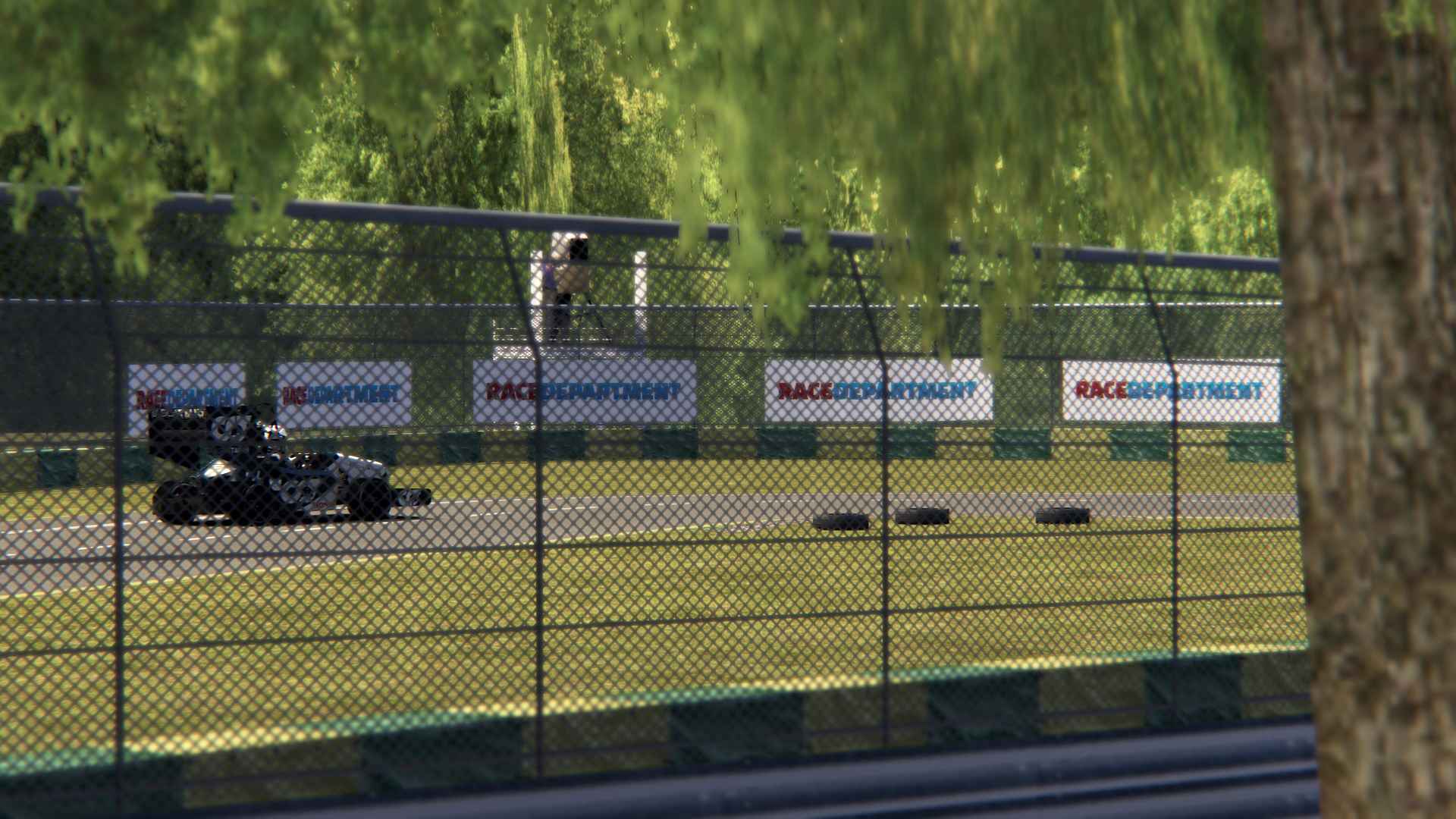 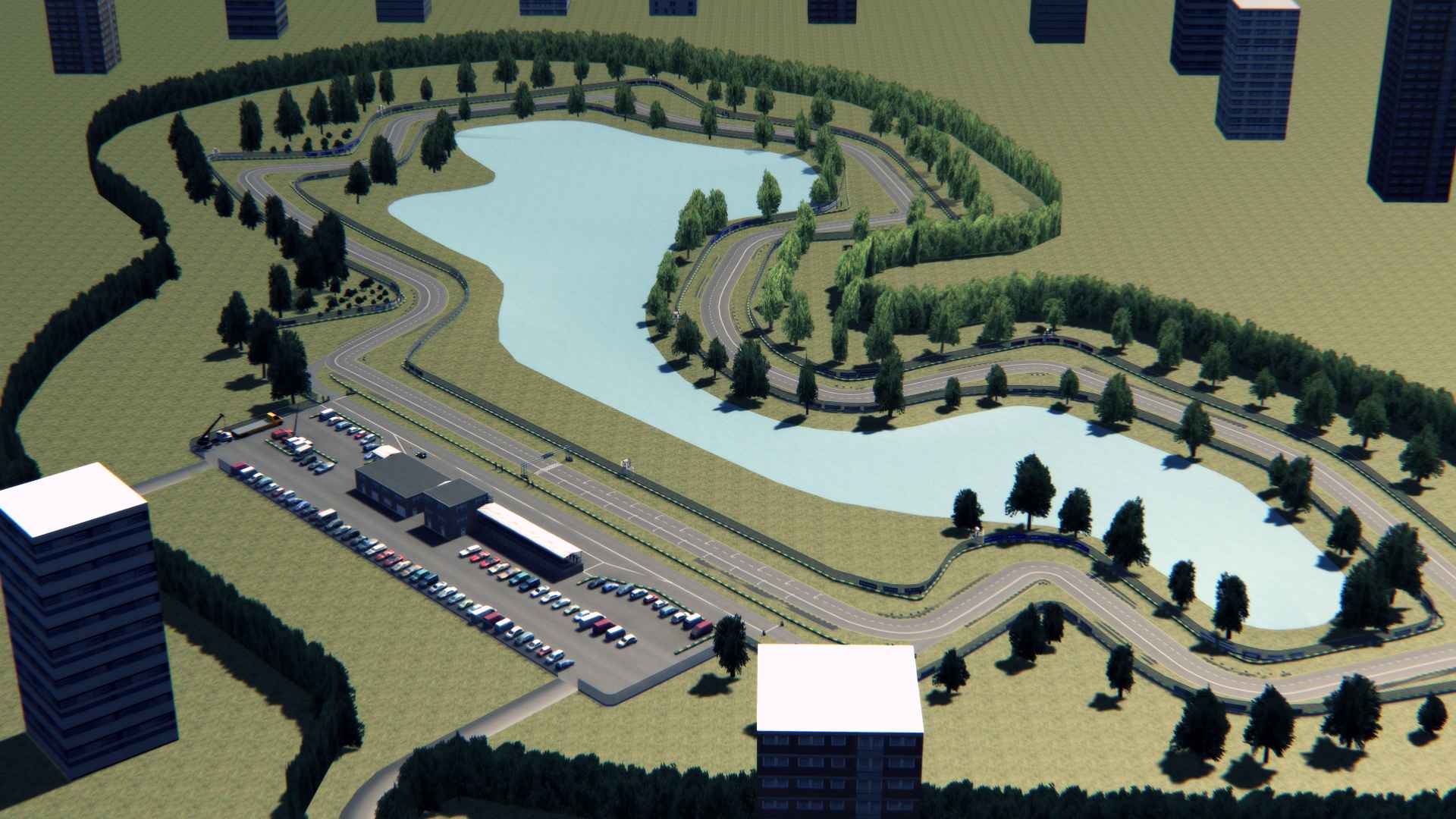