<90s Golden Drift Spot Project>
This project will going to reborn the legendary drift locations in Japan, acknowledging people the real deals happened in the late 80s and the early 90s, away from Initial D locations but the drifters were actually appear til nowadays. 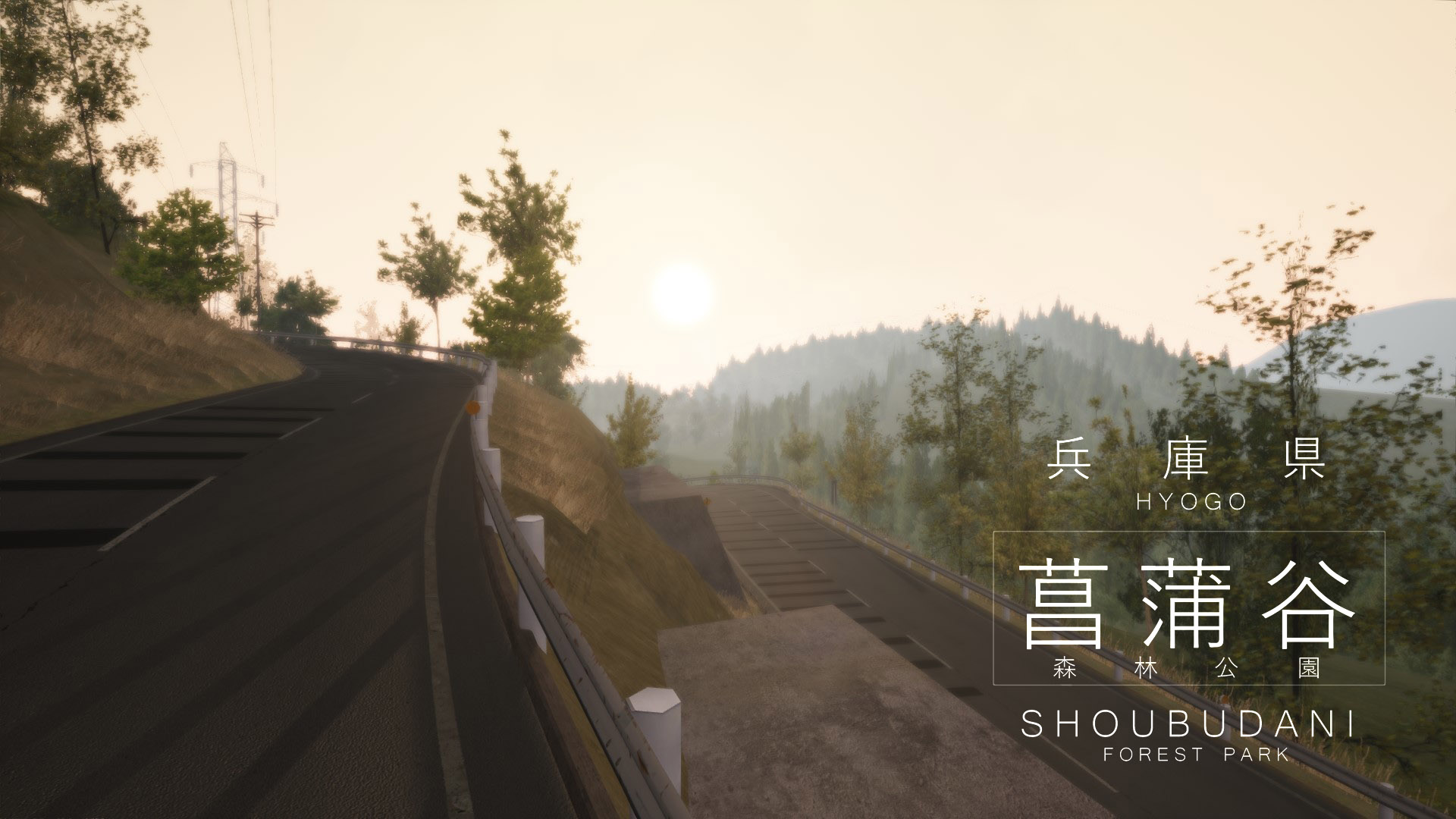 It's a short section but a little bit of tactical at the same time. U-turn when you see a yellow bucket.

Let's take a look on the course PV done by TOUGE UNION: 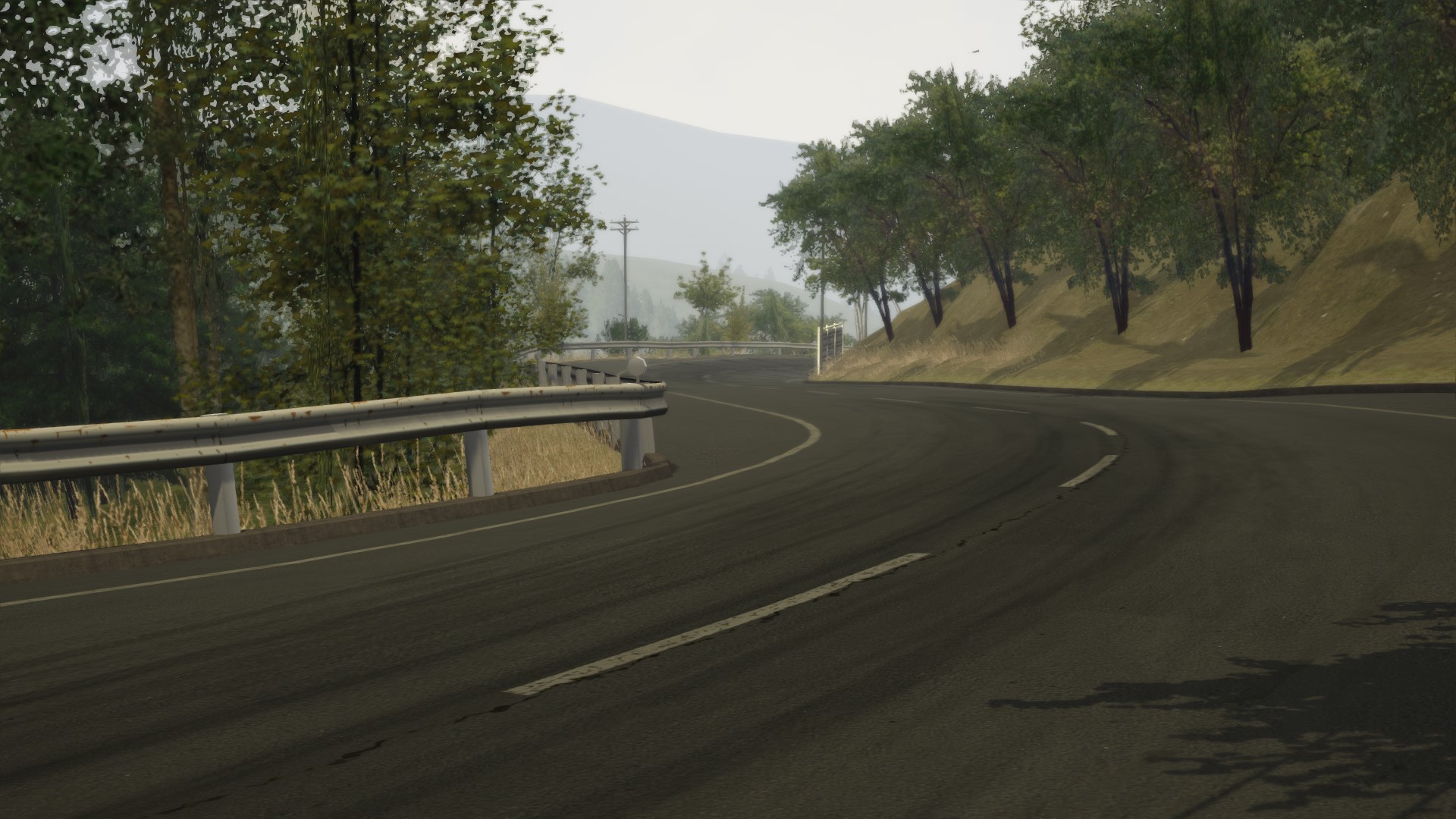 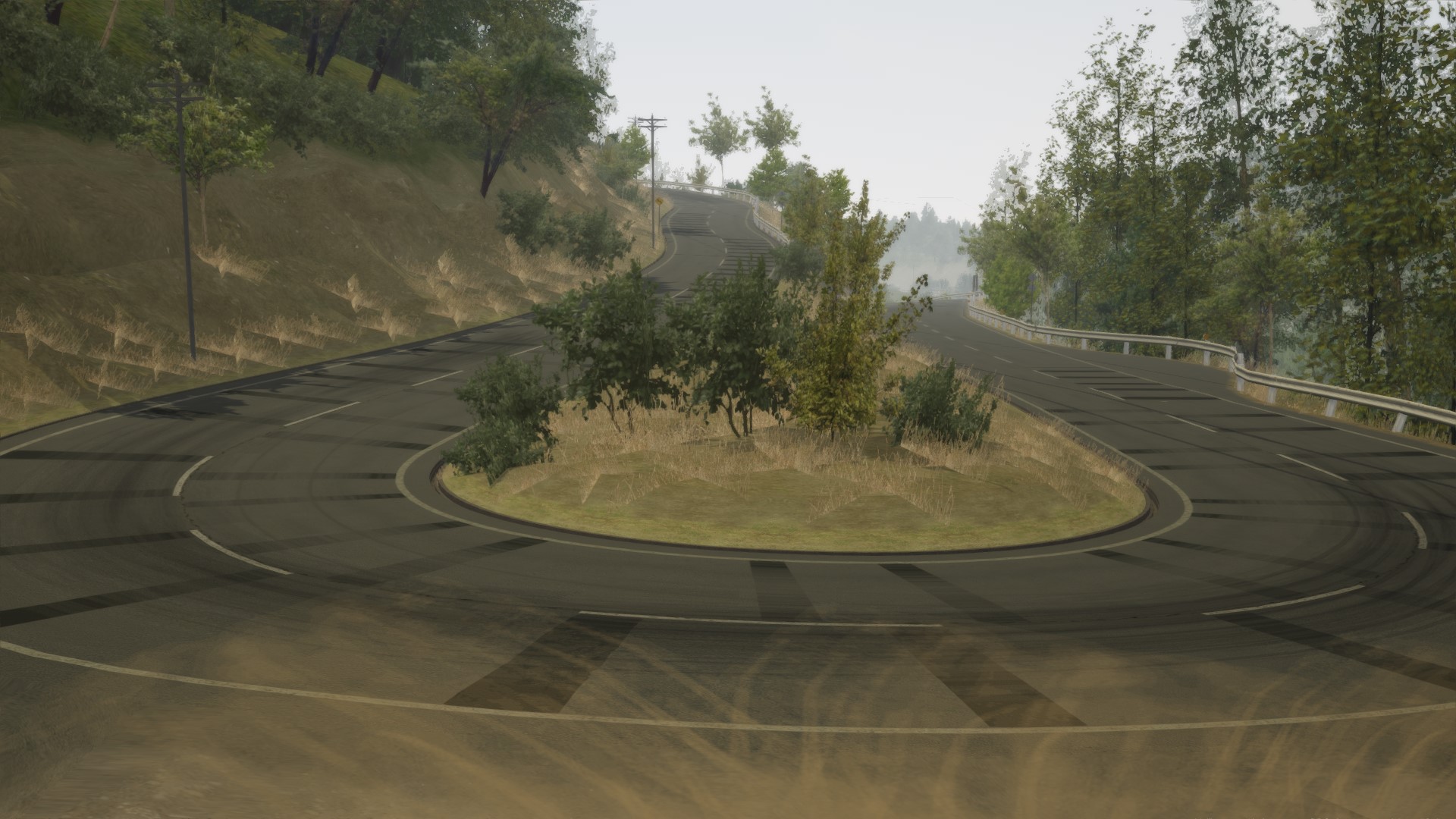 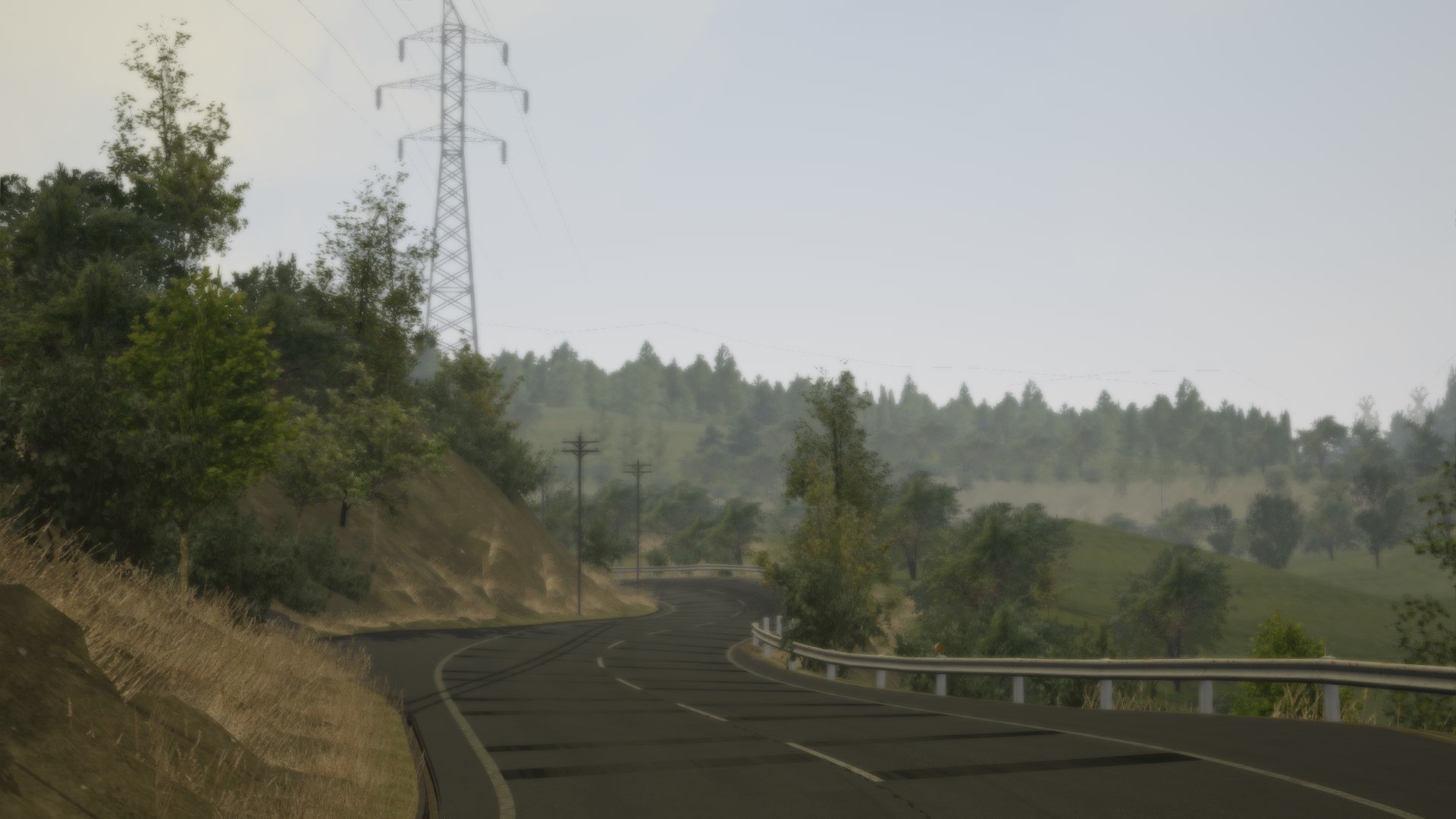 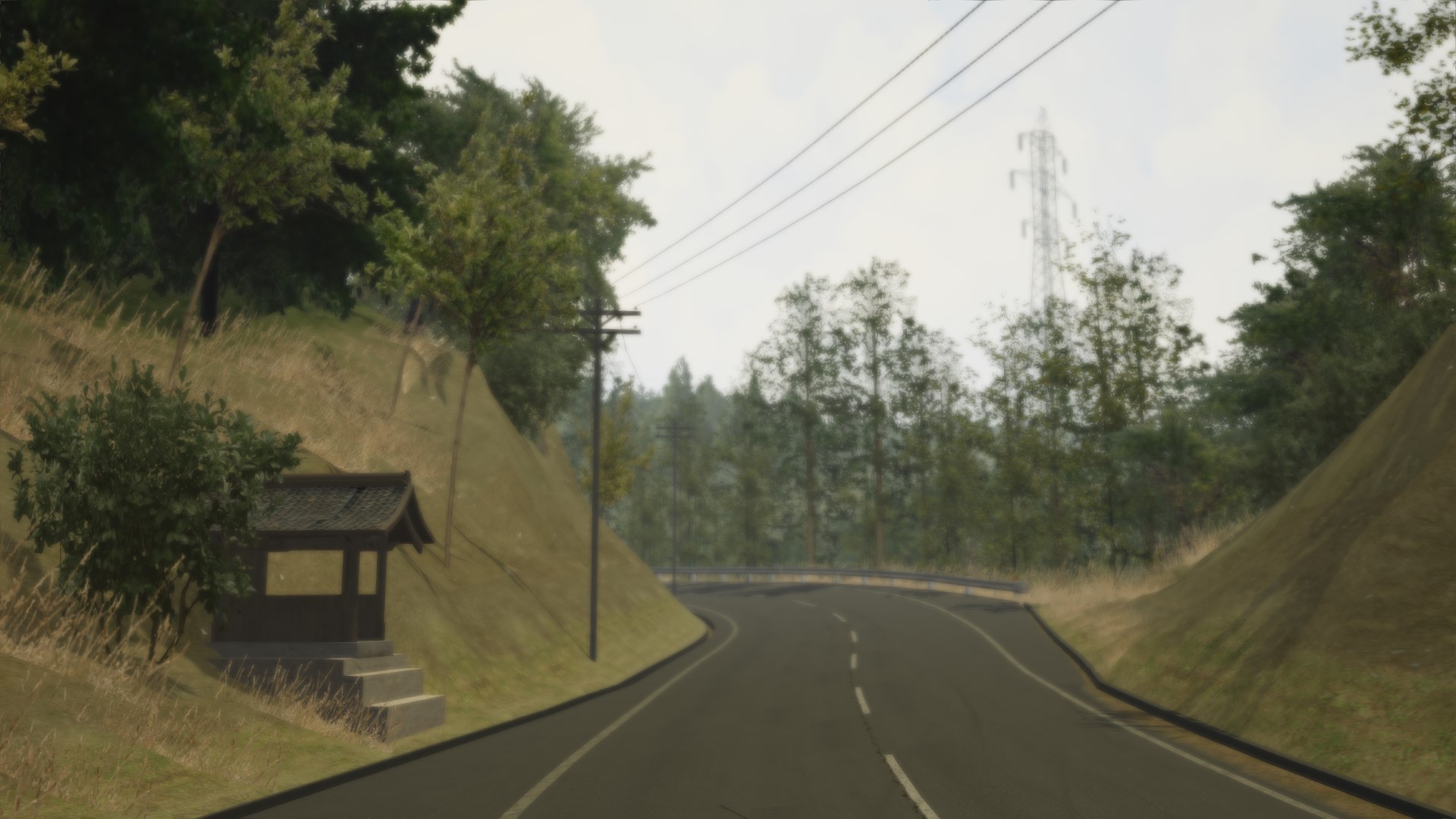 Last but not least, let's take a look on actual footage:

Want this series to be keep going? Have thought? Want to talk?
Show your supports to the new build page:
https://www.facebook.com/90SDRIFTAC/

Good work as always
Upvote 0
thank you again , these are some of the most beautiful maps in the vive . any plans on tv cameras ?
Upvote 0
awesome spot thanks
Upvote 0
Another Awesome project of the memorable 90s
Upvote 0
Awesome work.. I am looking forward to new projects :-)
Upvote 0
Dude, your tracks are all wonderful! Too bad I'm terrible at drifting. Well strolling on the mountain pass with Miata isn't that bad, tho. :D
Upvote 0
great little road, found myself doing run after run

skyflightmusic
Thats what make a road to a drift spot :)
Upvote 0
Beautiful, thanks!
Upvote 0
I love this piece of road, good flow specially downhill. Barrels are a great add, very useful. Great work!

skyflightmusic
Thanks :)
Upvote 0
very noice
Upvote 0
very good map. its perfect to drift but for touge its to short i hope it will be update soon that will make the track longer :)

skyflightmusic
Thanks, this track will not be longer since is actually a short road, but the next one will be a longer one!
Upvote 0
Read more…