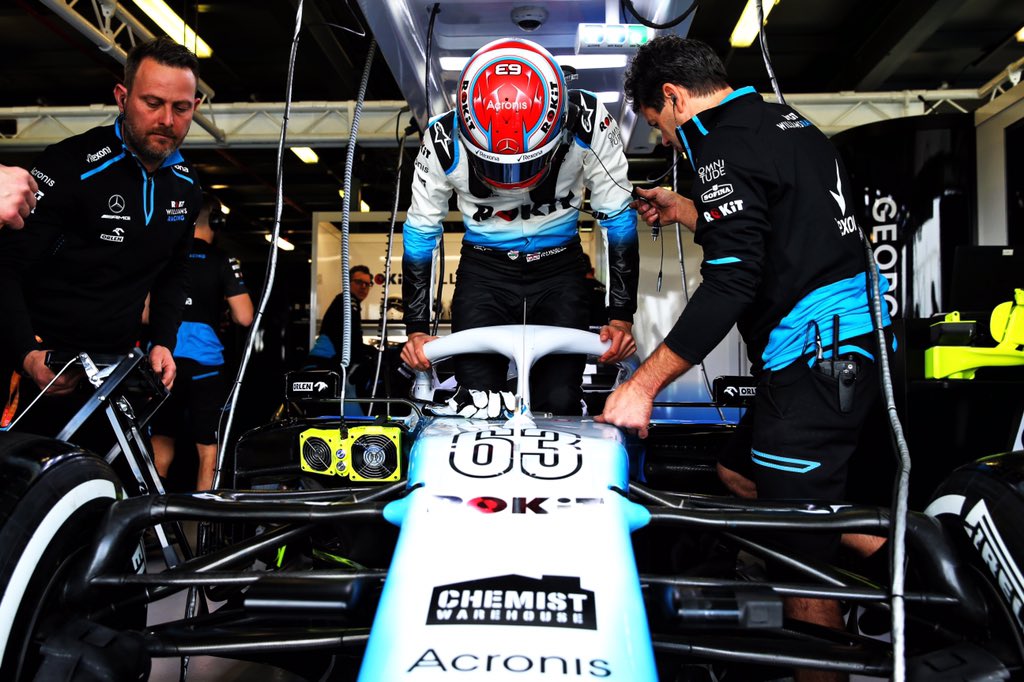 Williams rookie George Russell say Williams have identified a "fundamental" flaw with the new car, but resolving the issue could take "months".

Starting the season besieged with issues and delays, Williams must be disappointed to see their new Formula One challenger so far away from the pace of even the next slowest car in Australia, prompting a major investigation back at Grove to identify just where the once great championship winning outfit have gone wrong.

According to new driver and reigning Formula Two champion George Russell, the team already understand where a fundamental issue with the machine exists, but don't expect to be able to complete the necessary changes any time in the near future:


"There is one fundamental which I don't want to discuss publicly," said Russell following the conclusion of Formula One qualifying in Australia.​
"We understand what that is, but it doesn't mean we can wake up on Monday morning and rectify it.

"To change something so fundamental will take months of development, work in the simulator and designers working out how to do it, and that is what needs to be done at the moment.

"Unfortunately we are looking at a number of races before we are going to be able to fight, and that is just where we are at the moment."​
With both Russell and team mate Robert Kubica starting right at the rear of the field, some 1.3 seconds adrift of the next nearest rival, Russell believes resolving the fundamental problem could help move the outfit forward this season, although the 21-year-old stops short of predicting it would move Williams away from the very back of the grid.


"I think once we have solved that fundamental there will be a big leap. We will probably still be at the back of the grid, but with the chance to fight rather than like it is at the moment. The fact is we don't have any hope because we are too far behind."
​
Despite a poor performance against the stop watch in Melbourne, Williams will be encouraged by the reliability displayed by their new car in Melbourne - critical for the team as they look to recover much needed ground against their rivals as they work to better understand the good and bad points of their 2019 Formula One challenger.

They should cancel this season and concentrate on 2020.
R

Wonder if its the same "fundamental flaw" they found in last years car.........
Z

Fabian Biehne said:
They should cancel this season and concentrate on 2020.
Click to expand...

"Williams will be encouraged by the reliability displayed by their new car in Melbourne"
Crappy but stable.

Give them a break ffs. The team has been in turmoil over the last 3 years and the press has done nothing to help. All they need is to bring back Mr Patrick Head and all will be fine
A

Is it Claire?
L

Something tells me the flaws extend right into the management.

It's worthy to note that Williams didn't lose time compared to last year in qualifying. It's just that their main rivals have gained 1 to 2 seconds. Here's a little graph I made:

Code:
(okay, yeah, they lost 0,1 second, but I'm willing to chalk that up to driver inexperience).

Steve Bird said:
Give them a break ffs. The team has been in turmoil over the last 3 years and the press has done nothing to help. All they need is to bring back Mr Patrick Head and all will be fine
Click to expand...

I don't see how the press has anything to do with Williams' incompetence.
W

I felt very bad for both drivers. Not what Kubica wants on his comeback, and not what Russell needs as the F2 champion, full of potential. Both deserve better. Claire Williams seems like a lovely person, but she's got to take the rap here. Something needs to change and it starts with senior leadership.

Head is back at Williams.
Just for a short time though. Hope he can rescue the team. 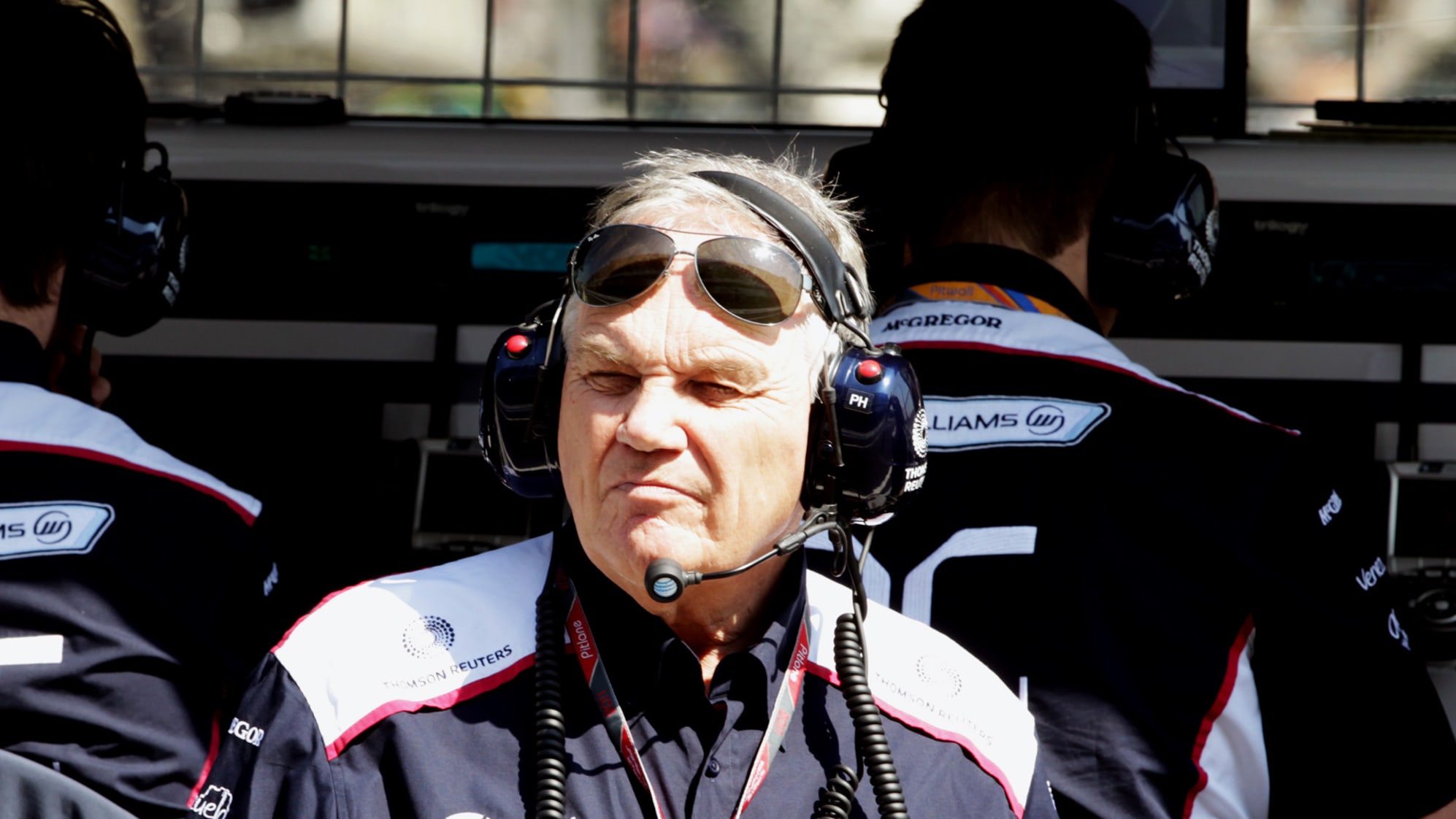 https://www.formula1.com/en/latest/...iams-as-consultant.ftTp03uHGZaJHPVJwYD7N.html
You must log in or register to reply here.