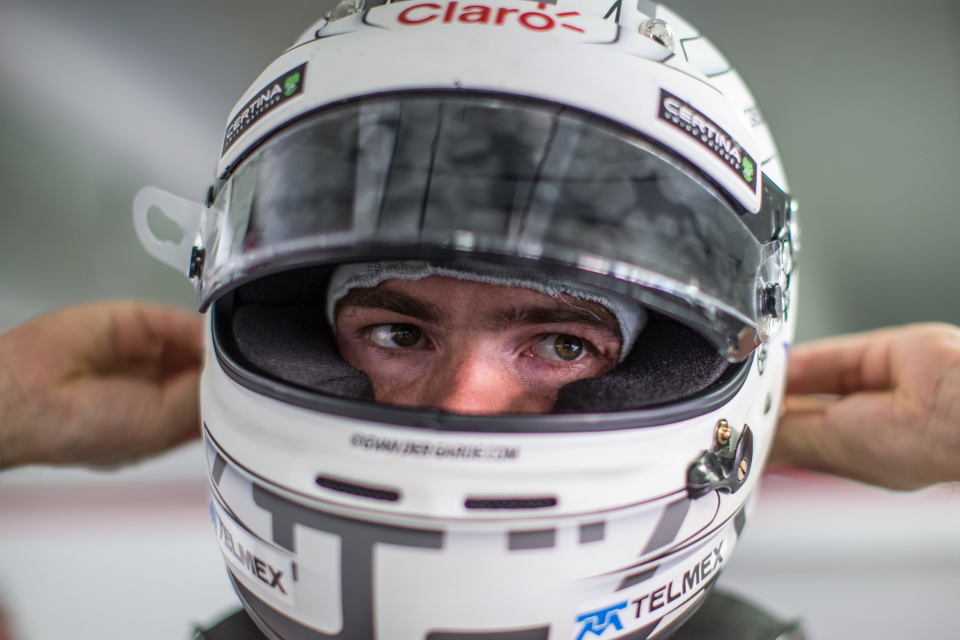 Giedo van der Garde has resorted to legal action against Sauber over the teams 2015 lineup claiming that he had already signed to drive one of the teams cars for the 2015 campaign before the signings of Felipe Nasr and Marcus Ericsson.

The Dutchman, who raced for Caterham in 2013 before taking up a reserve role at the Swiss team last season, has submitted documents to the Victorian Supreme Court in Melbourne in an attempt to secure one of Sauber’s race seats for the Australian Grand Prix.

Van der Garde claims that Sauber guaranteed him a spot on the 2015 grid during the middle of last season before the team went back on their agreement to sign Nasr and Ericsson.

Either side are yet to comment publically on the issue, but after such a strong pre-season campaign for the team this situation could well sour things before the cars take to the track in Melbourne in just over a week’s time.
Reactions: Milos, jackrothermel, Will Barnes and 1 other person 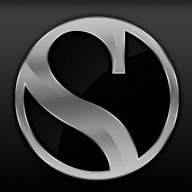 I read that Van der Garde already has the backing of the ruling of a Swiss arbitration committee, so he seems to have a strong case. Unfortunately this is a double edged sword really.

If the court decide that Van der Garde does have the legal right to a racing seat for the 2015 season then Sauber would have to lay off either Ericsson or Nasr or demote either to reserve driver which their respective sponsors won't be taking lightly resulting in maybe pulling out all together leaving the team in financial ruin. Also the day to day working relationship won't be optimal between Van der Garde and Sauber (management) either due to this court case. If a racing seat is not possible, a financial settlement seems the most logical outcome (which could be the sole reason this case comes before the court anyway, rather than actually getting a driving seat).

I can understand that Sauber had to opt for pay drivers to keep things together financially, but on the other hand I can sympathize with Van der Garde (and not to forget Sutil) as well as he had been promised a seat for 2015. Not sure why he left it so late to take action, maybe that ruling of the Swiss arbitration committee took a while, but this is surely cutting it very short before next week's kick off of to the 2015 season.

Also, it's unclear to me how Manor entering the picture will affect Sauber, does Manor have the right to the $30 million for Marrussia's finish in the constructors standings of 2014, or does Sauber retain the right to that?
Last edited: Mar 5, 2015

Smartbean said:
a financial settlement seems the most logical outcome
Click to expand...

I doubt Van de Garde would be willing to race for Sauber anyway, considering what they
have done (if the rumours are true). He probably just wants his salary, since had it not
been for his deal with Sauber, he would look for another seat in some other series.

Smartbean said:
Also, it's unclear to me how Manor entering the picture will affect Sauber, does Manor have the right to the $30 million for Marrussia's finish in the constructors standings of 2014, or does Sauber retain the right to that?
Click to expand...

nobody has the rights to those $30 million, it'll eventually end up in Bernie's bank account

Vd Garde had to leave it this late, because Sauber had to officially state what drivers they where going to use in Melbourne. Nl point in doing this in February when Sauber easily could've said "its just testing".

Oh and Manor get the money.

Saubers defence are rather awful to be fair.

It will be the most awkward situation in the world if VDG does win his case.
Strolling into a team that doesn't want you and went to court to prevent you coming back. 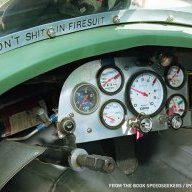 the reason involved by Sauber in Australian court is a joke 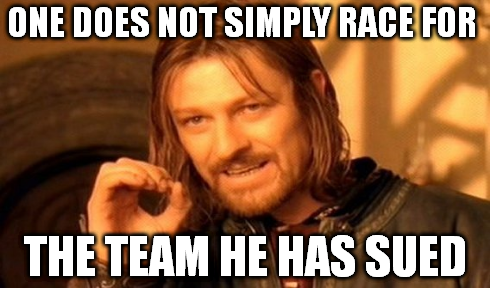