Tuskuba and Charlotte Heading to iRacing this December 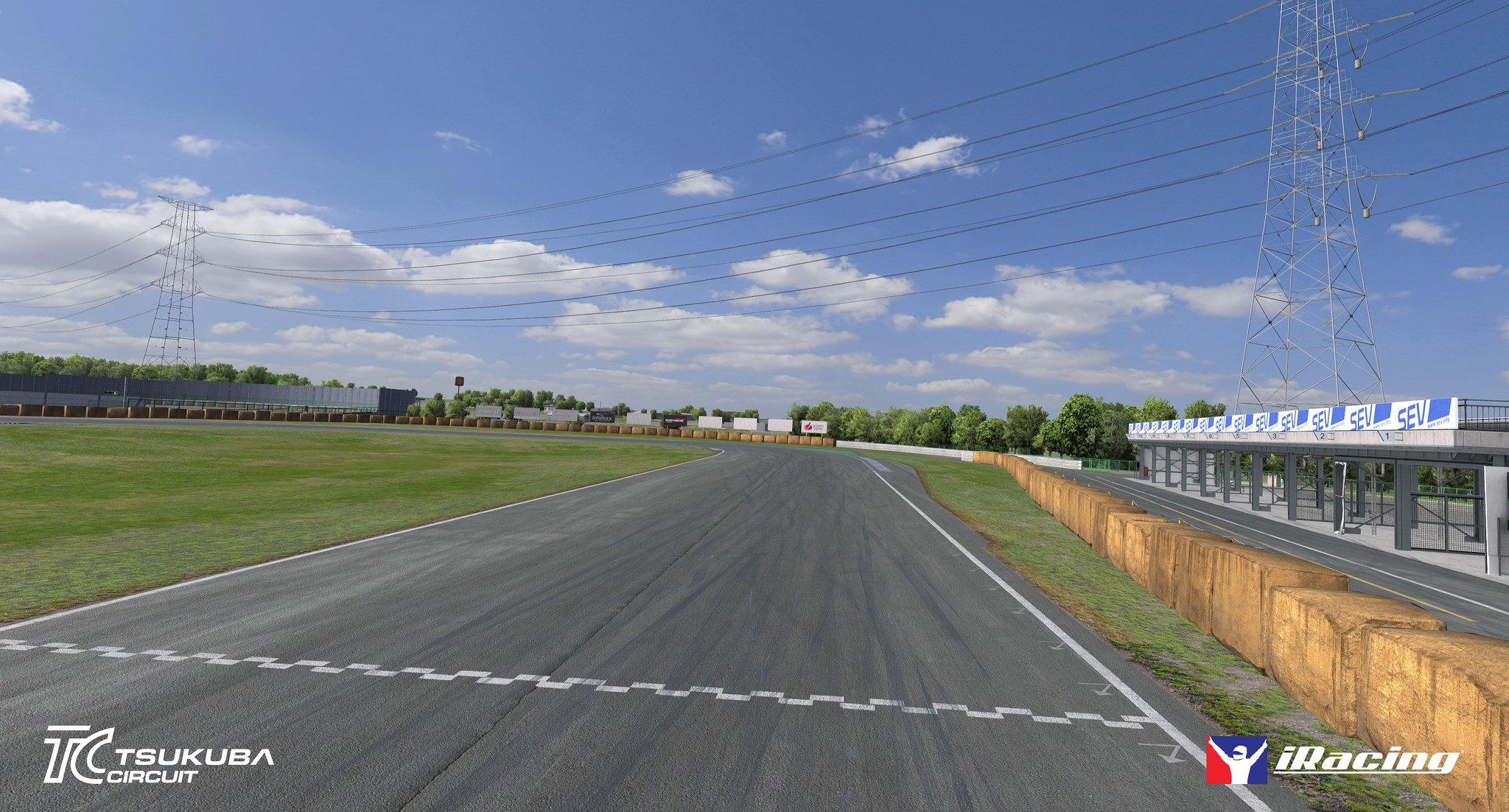 Two new circuits are set to be added to iRacing as part of the upcoming build release, with the Japanese Tuskuba circuit and Charlotte Roval both confirmed recently.

In a really good move from the iRacing developers, both of these new circuits are also set to be released as free content to all members, with any paying subscriber to the services set to receive the new content when the season 1 build release update drops this December.


Of course Charlotte already exists within the simulation in its oval configuration, and this version of the circuit will be renamed to Charlotte Motor Speedway 2016 in order to differentiate it from the new Roval layout.​ 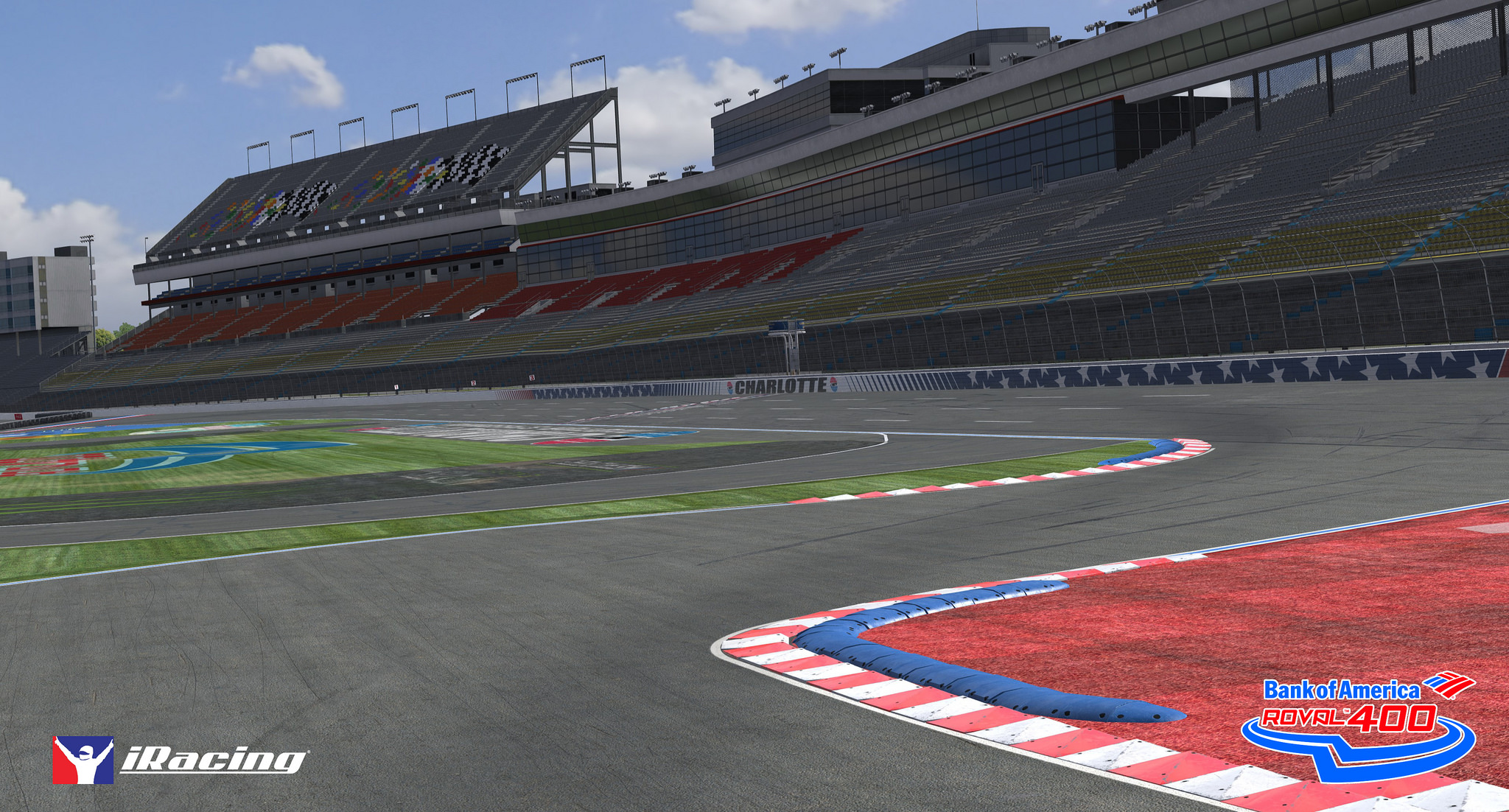 "Tsukuba Circuit, located in Japan, is really two tracks in one. Course 1000 and Course 2000, with multiple variations of both. Course 2000 is the original track and is approximately 2 km long. Course 1000 was added later and is approximately 1 km in length. Both layouts include multiple configurations for a total of seven options for iRacers. This makes the track a perfect fit for our base package as it can be used in multiple series without becoming repetitive.

When the Charlotte Roval is made available it will show as an all-new track – the old Charlotte will be renamed to Charlotte Motor Speedway 2016. The entire track surface is new and derived from a fresh laser scan that we collected earlier this year – this includes the infield portion as well as the NASCAR oval. The new pavilion and pit road suites have been added to the artwork and you will also notice the NASCAR turn 2 grandstands have been removed and scenery outside the track has been updated – the Dirt Track at Charlotte and drag strip are visible for example. Initially, only the Roval layout will have the updates but we will be updating the oval layout to these standards in phase two.

The Roval is a 17-turn, 2.28-mile track that utilizes nearly the entire NASCAR oval, plus a brand new infield section. If the competition on iRacing is anything like the debut NASCAR races, it will be an action-packed facility! The original version of the Charlotte Motors Speedway and its road course will remain available and in the base package.​ 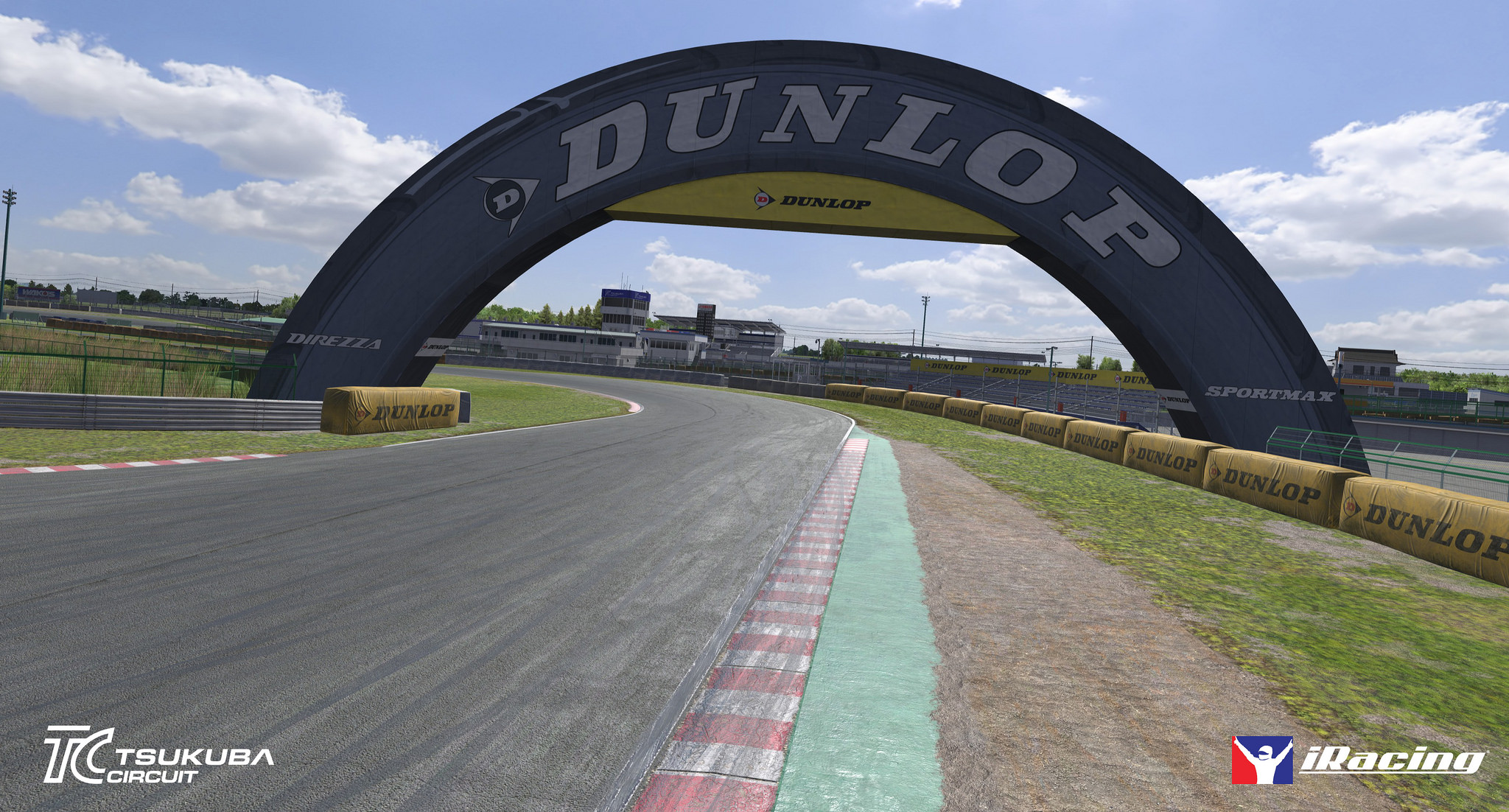 The new build and content are expected December 4th 2018.


iRacing.com is a PC exclusive online only subscription racing simulation available through the Steam network.

For more from the world of iRacing, including setup advice, news and community discussion, head over to the RaceDepartment iRacing sub forum and get yourself involved in the discussion.

Paul Jeffrey
RaceDepartment Editor-in-Chief, occasional YouTuber, commentator and broadcaster, with a passion for motorsport on both the real and virtual racetrack.
Reactions: MinDer_K., Raffi_M, Friedrichpc and 5 others 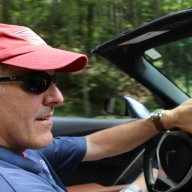 So are we to expect the AI in that build? Considering they said to be released in 2018 time is running out.
Reactions: M D Gourley and Michael Roitman
M

Track surface always looks best in sims for mine 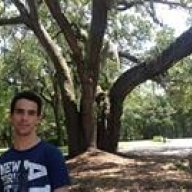 Tsukuba will be amazing in a Skippy! Awesome news!

DucMan888 said:
So are we to expect the AI in that build? Considering they said to be released in 2018 time is running out.
Click to expand...

Absolutely agree...I have put off purchasing any content until the AI arrives...just my personal choice...as when it does arrive, assess what extra content I need then purchase it to make full use of the AI.....Gosh, I have not even purchased the Porsche GT3 as yet...lol
Reactions: Boby Kim and DND
T

I have been to Tsukuba (not Tuskuba) many times for work, but sadly never to the track. It is one of my favorite shorter tracks. 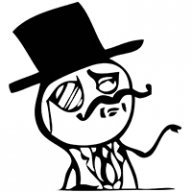 Damn right track - Tsukuba -, but wrong game for me.

Got my first ever iRacing win at the old Charlotte roval.

iRacing is still too expensive and the FFB is bland...

FernandoAFM said:
Tsukuba will be amazing in a Skippy! Awesome news!
Click to expand...

Until someone takes you out... which inevitably happens every skip race!

sjb266 said:
Until someone takes you out... which inevitably happens every skip race!
Click to expand...

Depends if you’re in a good split or in the noob split. From my experience you take a higher risk entering GT3 races.

Back to topic: looking forward to both tracks, especially since they’re free. Nice move. Had hopes for a laserscanned Portland International Raceway though…

DucMan888 said:
So are we to expect the AI in that build? Considering they said to be released in 2018 time is running out.
Click to expand...

AI is the most difficult aspect in a racesim as we see in the current sims. I expect the AI to be on par with rF2 - AMS at least. If not, no subscription for me. Rather have a top notch AI than a half baken AI...

And for the same price that you can purchase ACC, you can get these TWO tracks. LOL. No.
N

Iracing has lost me as a subscriber now due to the on going and unfixed crashing mid race of the simulation
Tried everything suggested on the forums and more but still kept getting it.
Never happens in any other SIM so with rF2 and ACC both progressing that is me for the time being

sjb266 said:
Until someone takes you out... which inevitably happens every skip race!
Click to expand...

True. I actually took someone out last Sunday and sent him an apology. It happens to all of us!