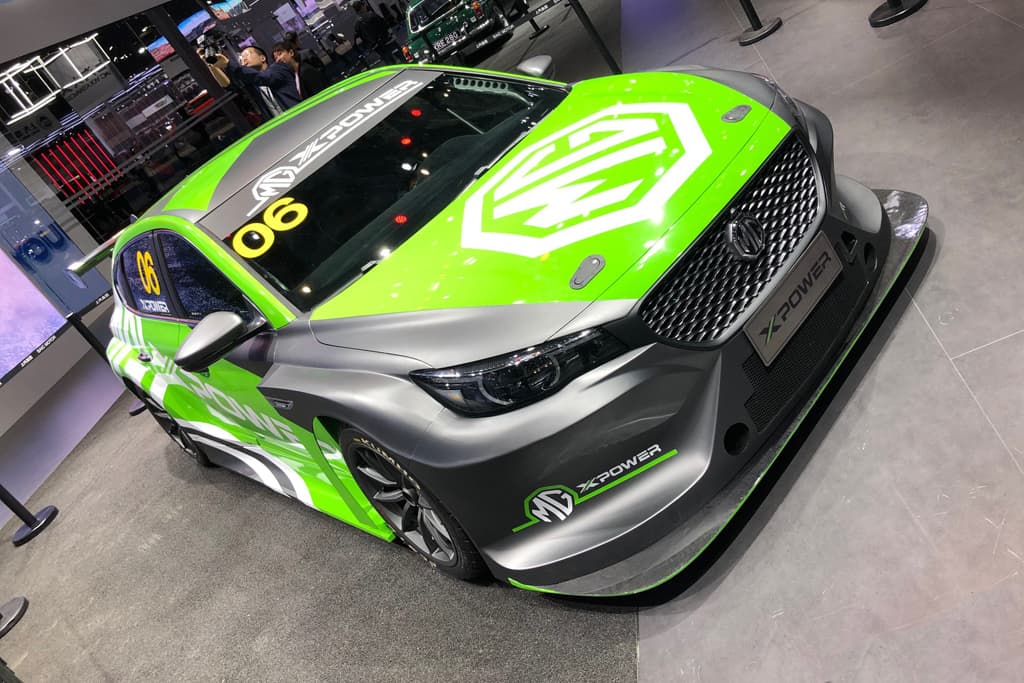 Provisionally called the MG6 XPOWER, the new TCR specification car has been designed for competition in the many national and international TCR championships around the world.

Although at this stage the MG6 XPOWER is a concept design from the formally British and now Chinese owned brand, various technical details have been revealed by SAIC Motors, the parent company of MG. Of initial interest will be the proposed price tag of the new car, at 100,000 euros the MG6 XPOWER is some 30,000e below the mandatory maximum price for a TCR machine, pitching itself lower in price than the majority of cars under the current rule set, and comparable with the WTCR race winning Peugeot 308 TCR that will race in TCR Europe for the 2019 season.

As well as price, MG have also confirmed the new car is set to include a six-speed sequential Xtrac gearbox, and should be powered by a two litre turbocharged 320 HP engine - the preferred choice of motor for much of the current TCR specification cars in production.

No firm details have yet to be revealed by MG, other than the reveal concept in Shanghai, so it remains to be seen how the new car will be brought to the TCR marketplace - especially considering the base model is sold exclusively in Chinese territory. 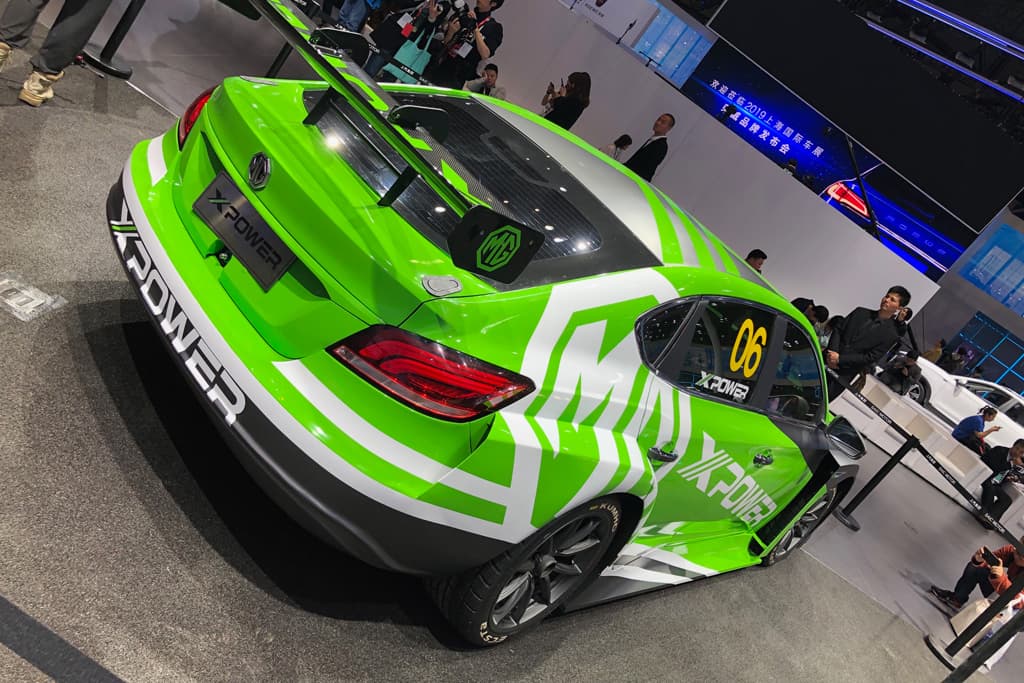 For more from the world of motorsport, head over to the Motorsports Sub Forum here at RaceDepartment!

Did they trip over every time they took a picture?

supposed to look dynamic when in fact it's mostly annoying, just like the wobbly camerawork featured in too many tv series these days, oh so authentic.

I like it and another brand added to TCR! 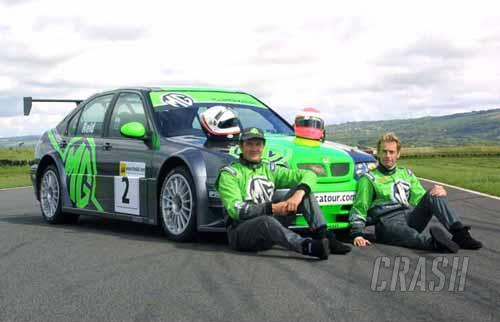 Company like Geely can do better job than them, LYNK&CO 03 TCR is a remarkable example, and I genuinely don't think SAIC will actually make this MG thingy work.

Looks awesome and hope it goes well. Great to see the X POwer name back. They just need to get Anthey Reid and Warren Hughes just for nostalgia.

What a sad fate for the 'Octagon'.
Another legendary name re-appearing with no relevance.
You must log in or register to reply here.