Simply put, this mod collects the best of mod "STORM 2" from the 2013 F1 of codemasters. Vlasovas oviamente with permission to publish the mod.


The parts included are: 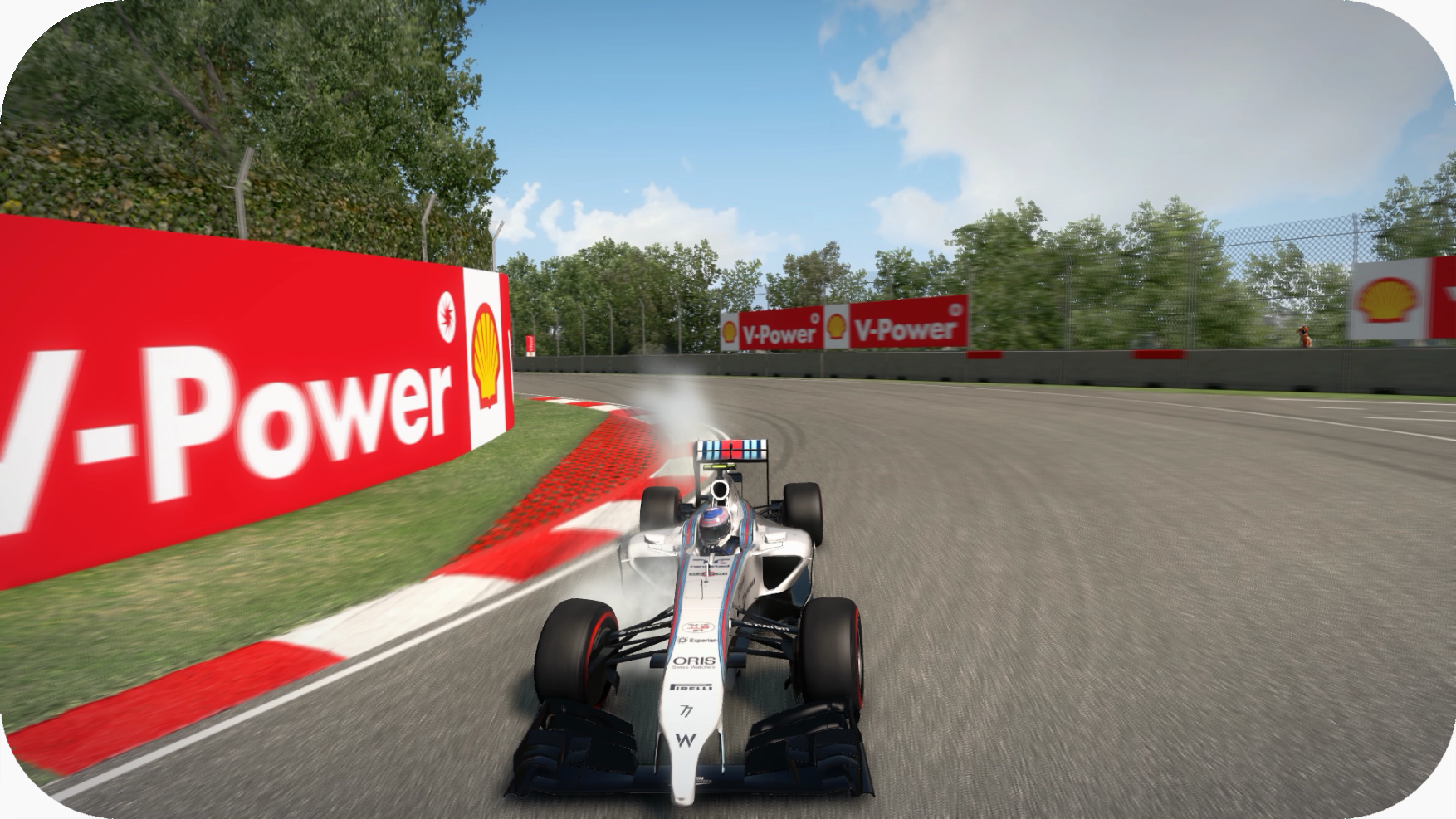 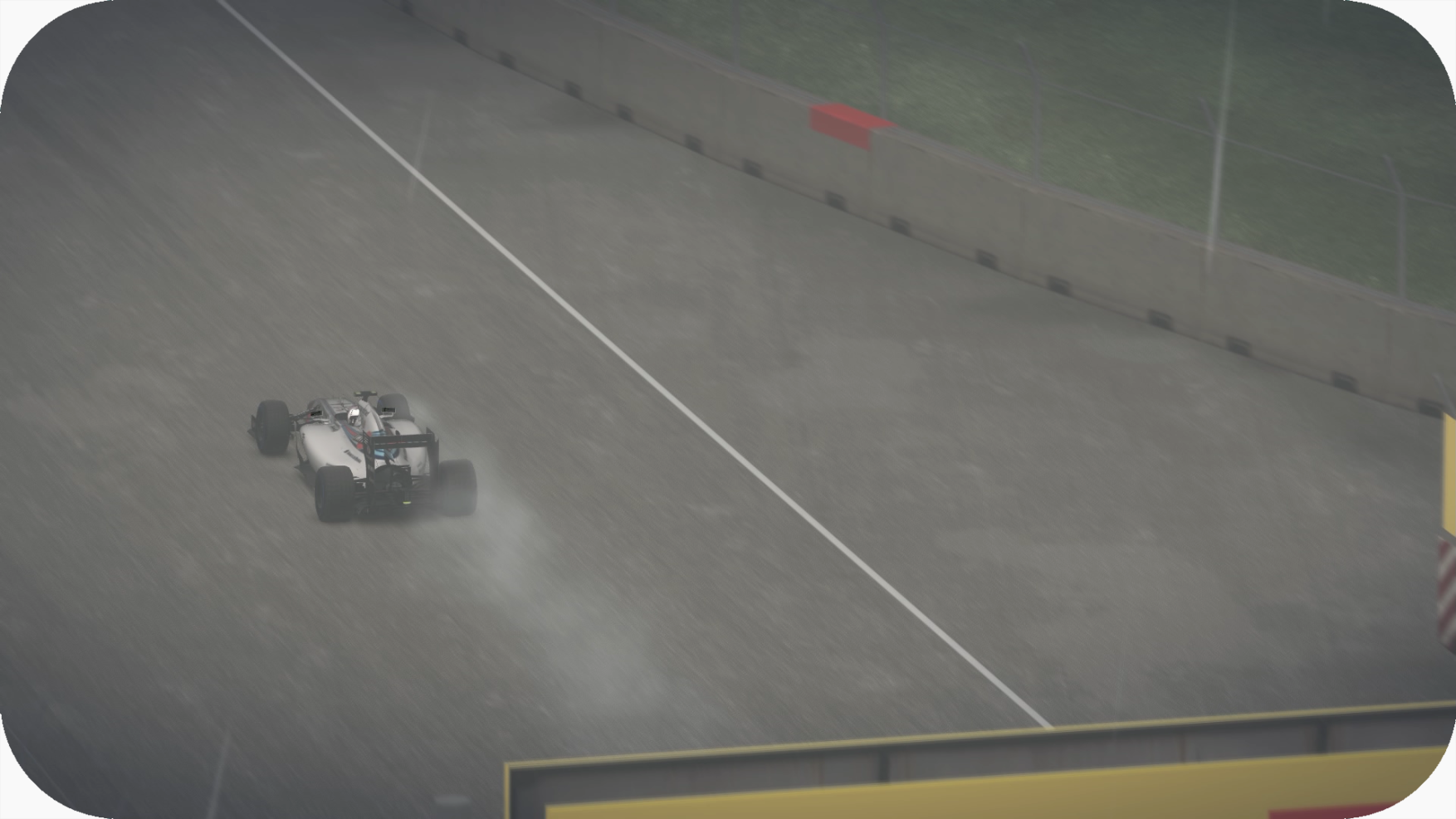 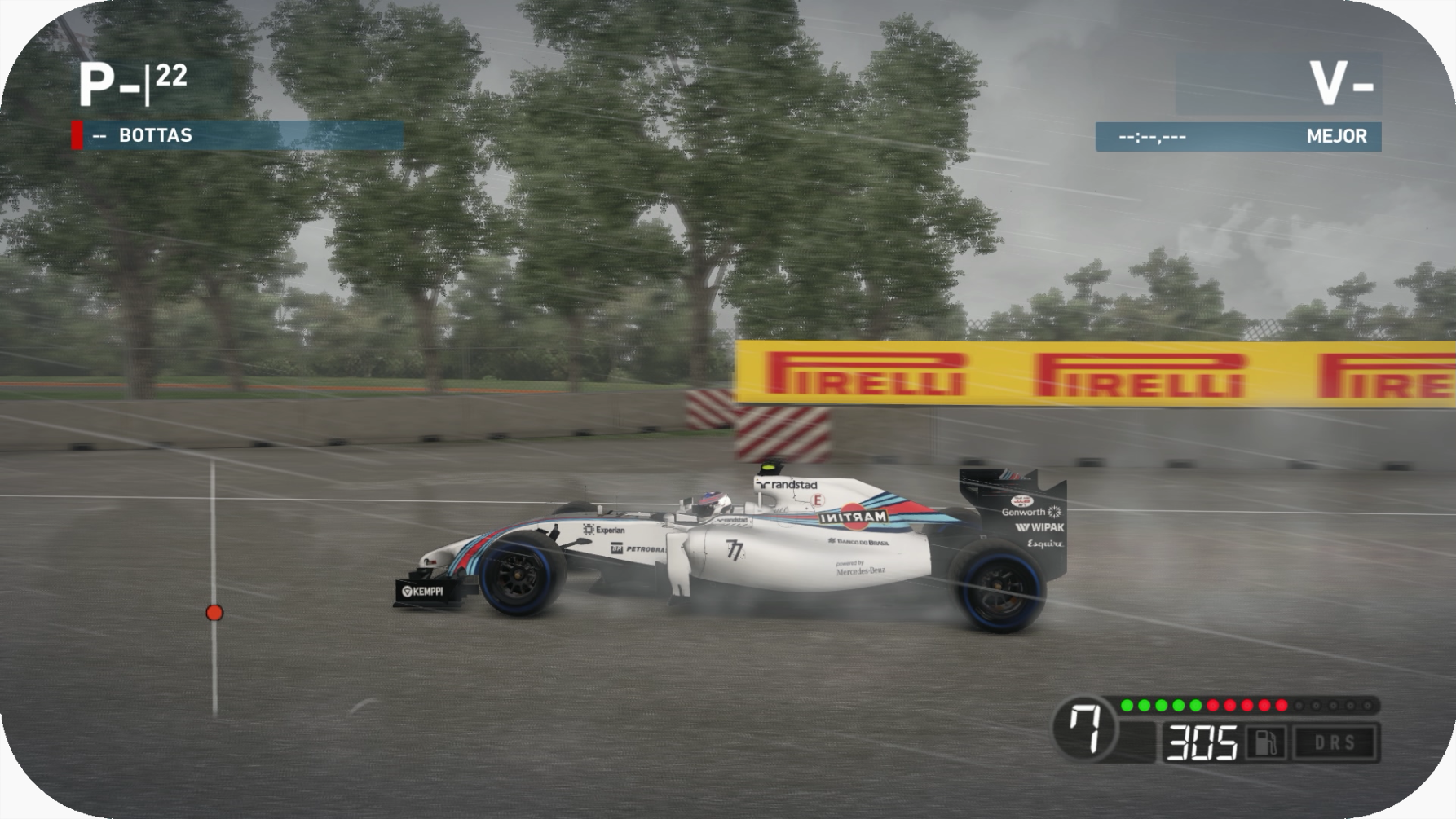 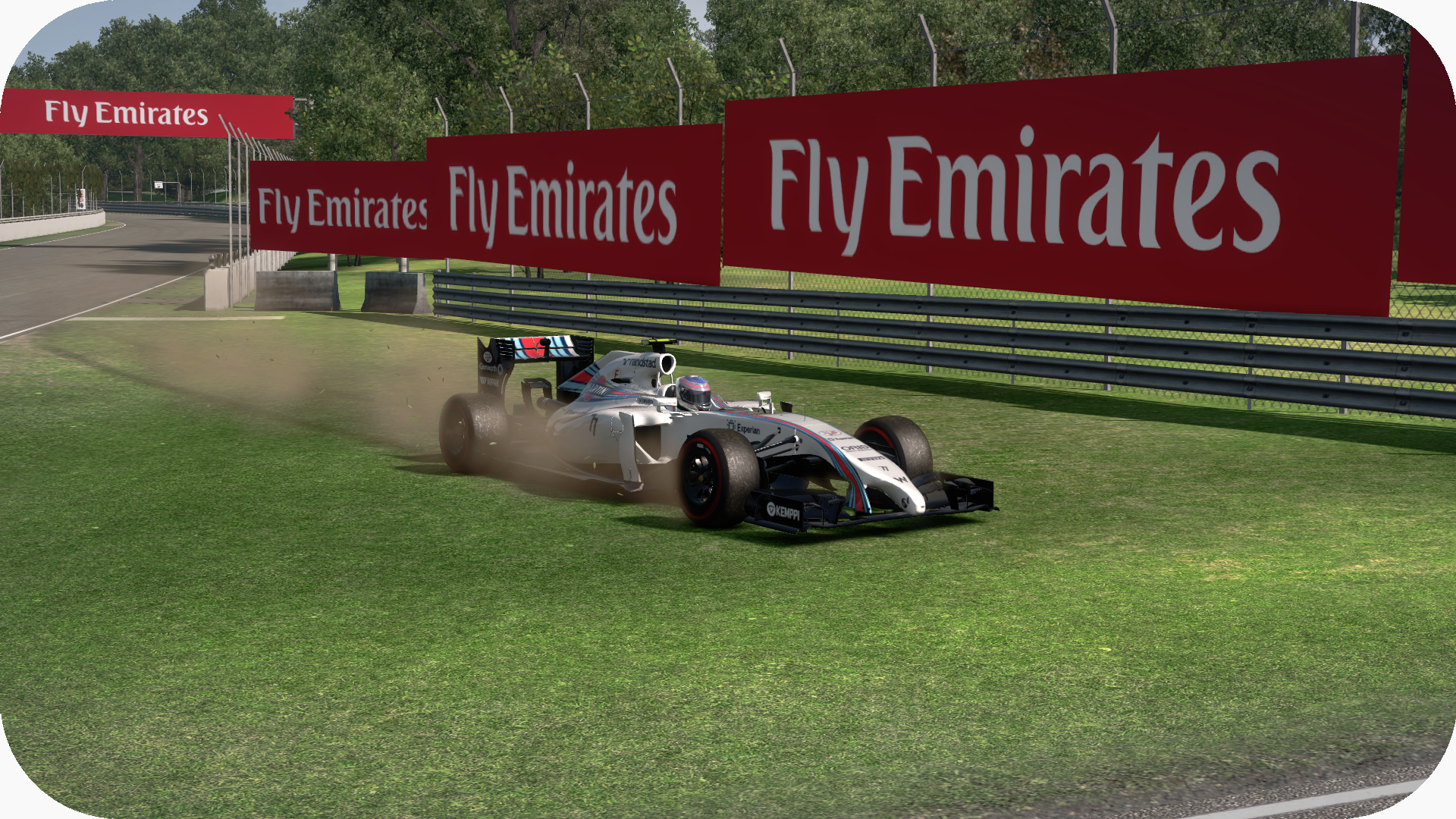 which command line to regulate the smoke from the brakes ?
qual linha de comando para regular a fumaça dos freios ?

I have done this mod since 2010, in this version 2014 I decided not to buy the game, so it would not do any mod for this game, to my surprise, several users were my emails box and reporting that 2013 mods work in 2014, which proves to me that codemasters used f1 2013 , and only added new cars and changed the camera, adding effects like with the cameras mod that I made in 2013, this changed the game a little, but the fact that some mods work as the weather, that every year was different, proves to me that 2015 was their focus, to tell you today, what mess to change smoke, I will not remember, I released this mod in last year, sorry but can not remember what I did. but I assure you that you can not do anything much different, except reduce, I tested several different things at the time, this was the best result
this is a mod posted in 2013 that works in 2014, the user asked only to me permission, and I gave him, since I do not have the game, so the help guys, I'm changing some details of the 2013 tires, to post seen that also works, so the tires have new face, but do not intend to wear different tires, the last year are already beautiful
You must log in or register to reply here.