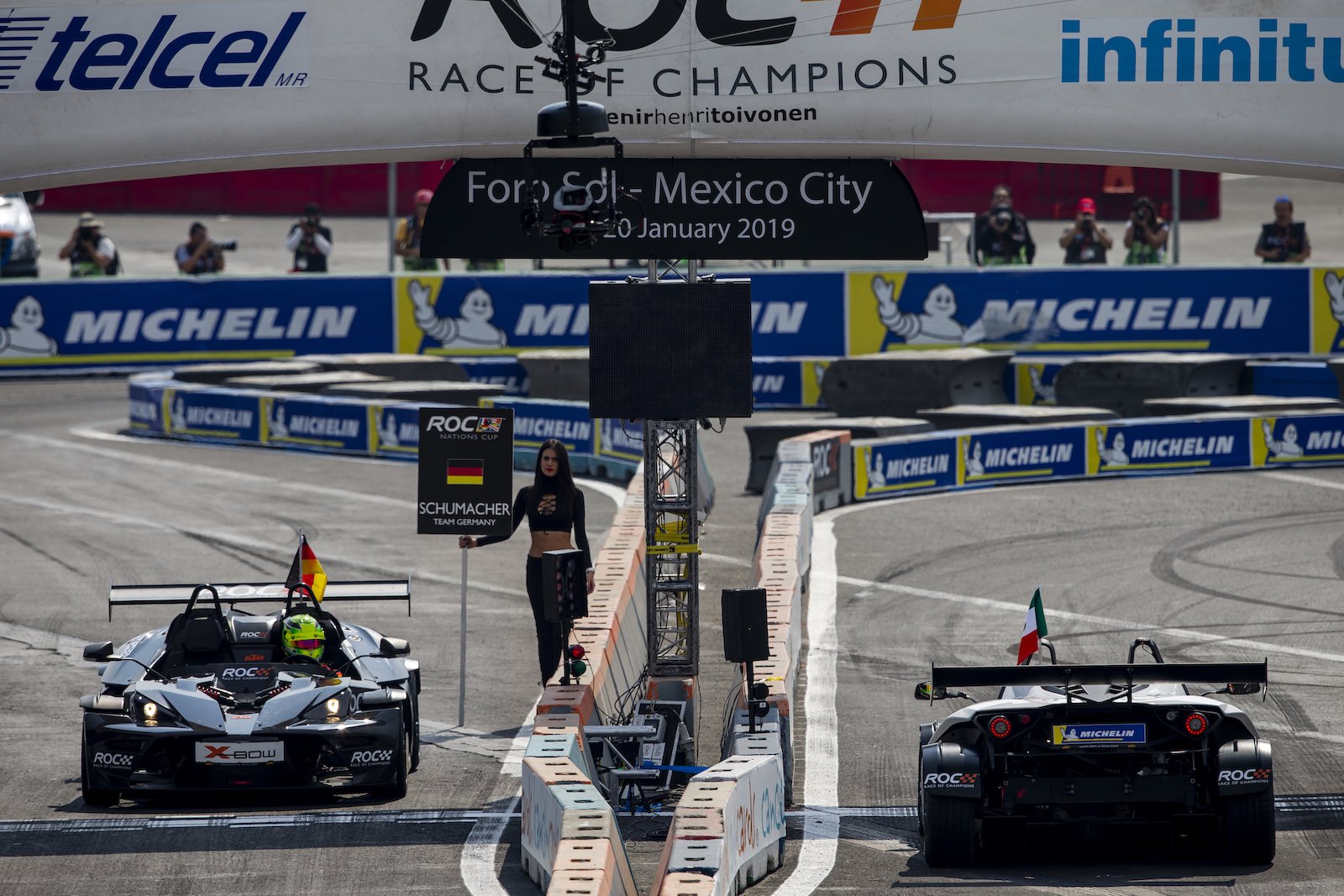 The 2019 Race of Champions took place in Mexico over the weekend - and it produced a few surprise results. 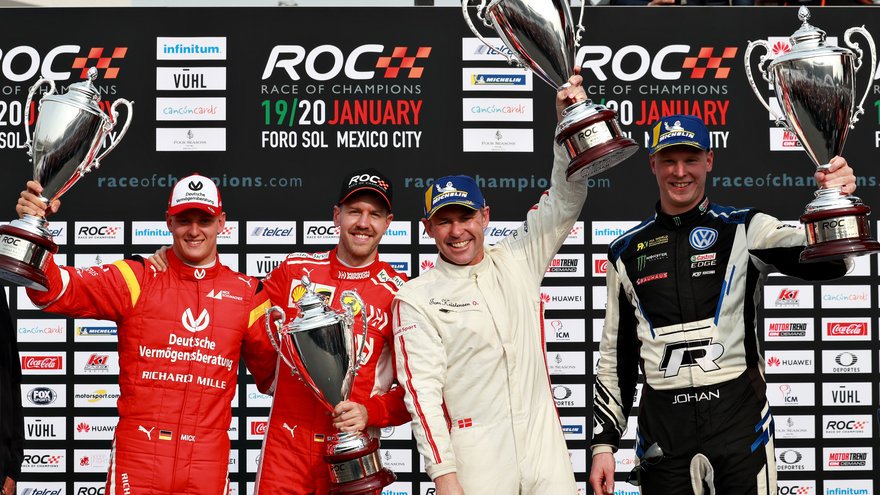 Kristensen, competing in his 15th Race of Champions event in Mexico, would be in superb form throughout the weekend, the ever green 51-year-old nine-time Le Mans winner showing he has lost none of his formidable pace as he set to the short and twisty circuit in determined mood - seeing off the challenge of Vettel and Schumacher alongside his WRX champion team mate to once again take home some silverware during a ROC event. Germany would end up as runners up in the competition, having seen off the advances of a spirited Mexico team in the semi finals. 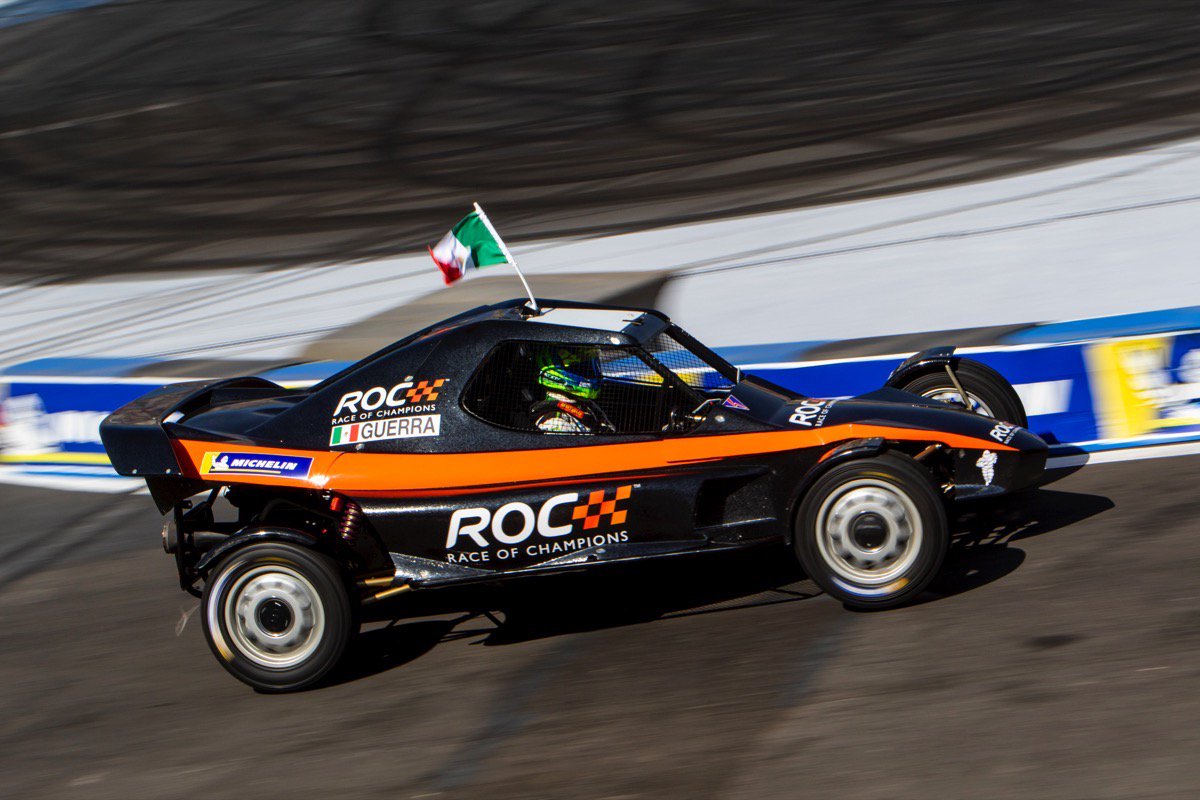 Saturday having been taken up by the team challenge, Sunday would all be about the individual drivers as the assembled line-up of stars from across the world of motorsport looked to take on the challenge of winning the ROC in 2019.

With big names Sebastian Vettel and Helio Castroneves out early in the event, Castroneves falling at the first round and Vettel having been beaten 3-1 by Mick Schumacher and Guerra respectively, it would be a tense deciding showdown for finalists Benito Guerra and WRC star Loic Duval. Guerra, racing in front of his passionate home crowd, would have the upper hand over his much higher profile rival, taking both opening race victories and with it the 2019 ROC cup.

Not as high profile as perhaps it has been in recent years, the 2019 ROC was nevertheless another spectacular start to the motorsport season.


For more motorsport news, head over to the Motorsports sub forum here at RaceDepartment!

Paul Jeffrey
RaceDepartment Editor-in-Chief, occasional YouTuber, commentator and broadcaster, with a passion for motorsport on both the real and virtual racetrack.
Reactions: Ad_Schneider, Andrew Harper, Raffi_M and 2 others

Johan Kristoffersson is a beast behind the wheel, he has dominated WRX the past 2 seasons....really looking forward to seeing him in the TCR this season! 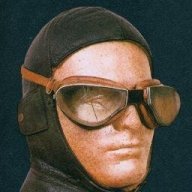 There was also a simracer guy who beat Lucas di Grassi in one of these rounds.

Yes, I read that Enzo Bonito beat Lucas di Grassi and also Ryan Hunter-Reay during the RoC. Quite impressive. I think this is stuff that Racedepartment could cover, too.
https://f1esports.com/news/esports-star-enzo-bonito-defeats-racing-heroes-at-2019-race-of-champions/

Bonito is an iRacing household name, good to see him out there in real life.
I think, though, Loic Duval is not a Rally driver but used to do LeMans and is now active in DTM and Formula E. I might be wrong, though.

Eckhart von Glan said:
Bonito is an iRacing household name, good to see him out there in real life.
I think, though, Loic Duval is not a Rally driver but used to do LeMans and is now active in DTM and Formula E. I might be wrong, though.
Click to expand...

Has he real life experience?
Z

I say well done though it was some fun event, not something of major importance and to be bluntly honest, the ROC now is a shadow of it's former rallying orientated self back in those days
Reactions: BMP, Belgakinen, mopro and 1 other person
M

neuer31 said:
Has he real life experience?
Click to expand...

wow, that's one relaxed and nice dude, thx for sharing! 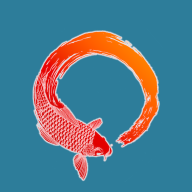 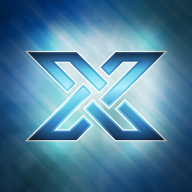 Bonito's success adds good credibility to sim racing as being a proper tool over being mere games. Most of today's top drivers use them, and it's being recognised in motorsport through a huge surge in eSports in recent years, particularly in F1. More and more sim racers are being converted real ones, it's fantastic to see!

The races were fun to watch
also now we know why vettel kept that mustache , for this pic : 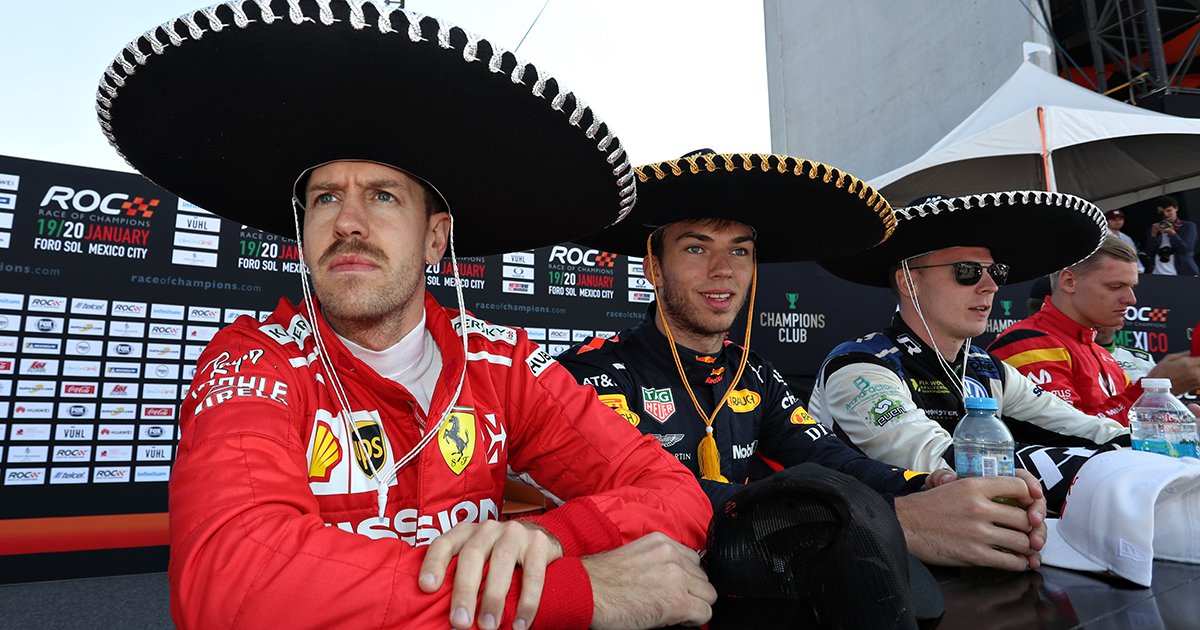 Whats funny most drivers were scared of the SST trucks. Not anyone can drive these they all say.

The most impressive was Pat O'Ward of em all.
You must log in or register to reply here.
Share:
Facebook Twitter Reddit Pinterest Tumblr WhatsApp telegram Email Link
32 comments
rFactor 2 | New Build Update Released
19 comments
One To Watch | Fun Things To Do In Sim Racing by Mike at Simracing604
82 comments
Automobilista 2 | Hotfix Update 1.1.0.5 Available
Top Bottom