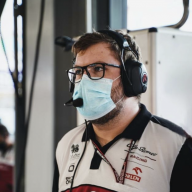 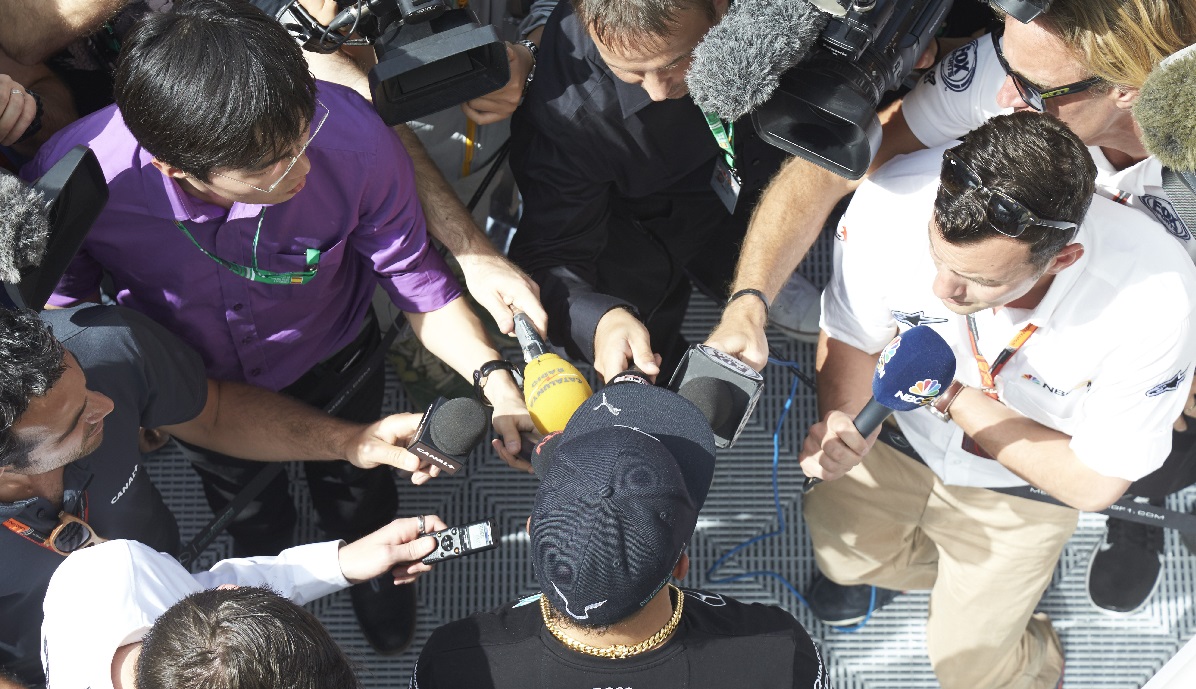 Seb Scott reports from Badalona, near Barcelona, wrapping up Saturday's running at the nearby Circuit de Catalunya and previewing tomorrow's Spanish Grand Prix - and it's going to be a good one.

Mercedes are looking as strong as ever, but Lewis Hamilton has dropped one position down the grid, behind teammate Nico Rosberg for the race tomorrow. The chasing pack has closed the gap, but have they caught up enough to snatch a race victory from the Silver Arrows?

Toro Rosso are looking as strong as ever with their drivers sitting fifth and sixth, tantalizingly close to that podium position that they have been fighting for. McLaren have made improvements, but aren't as close to a top ten finish as they'd like to be.

Check out Seb Scott's report from his 'luxury' hostel in Badalona below!