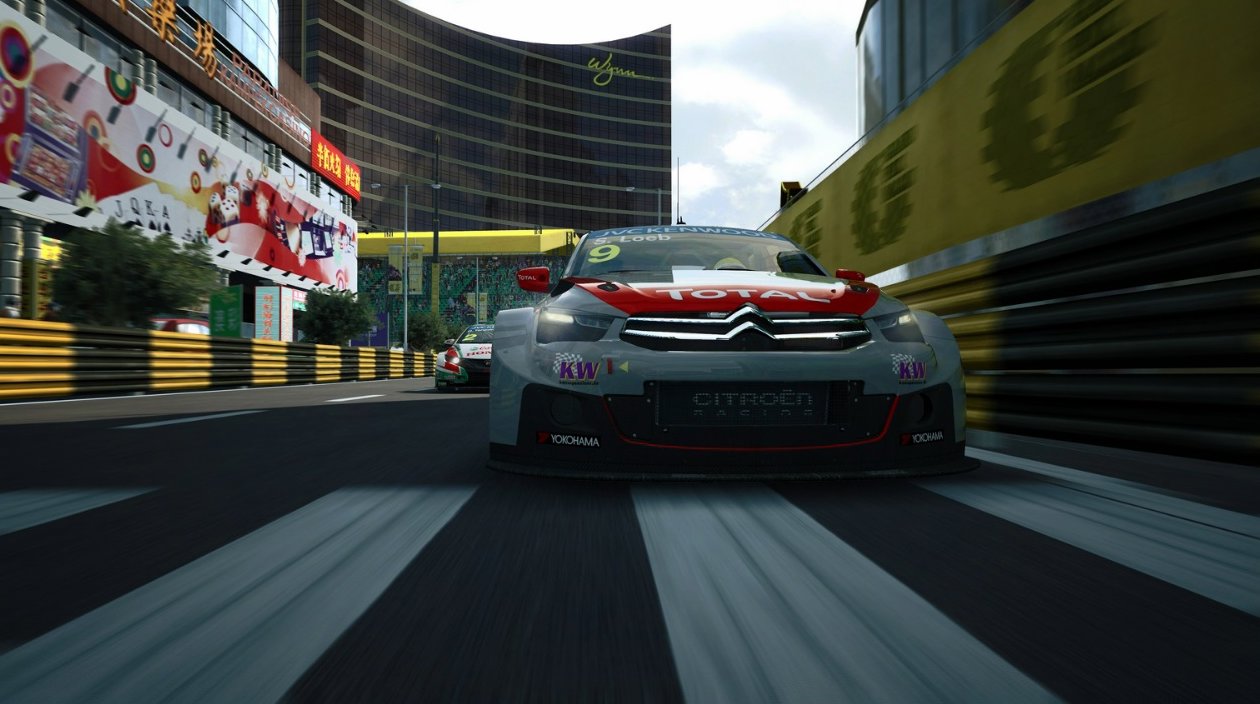 Sector3 Studios have released a surprise new patch today for RaceRoom Racing Experience bringing a number of fixes to the title including a very promising sounding resolution to the join lag issue hampering many online multiplayer sessions.

Key features from the latest patch include an updated physics overall of the popular Group 5 car pack brining these roaring beasts closer in line with the recent physics enhancements developed by the Swedish studio.

The recent move to larger online grids and subsequent limited testing period now seems to be complete with the unlocking of bigger grids in multiplayer dedicated servers alongside the earlier mentioned removal (hopefully) of join lag when online and new users enter the server. This will be a big result for the team if it works as intended as join lag is perhaps one of the most frustrating online issues with the title at present.

Further boosting the numbers of the already massive GT3 pack has been achieved with the removal of the Ford Mustang GT3 from its own category into the GTR3 pack, the car, along with a selection of liveries, has received some minor BOP adjustments to ensure its compatibility with its new GTR3 classmates.

Changelog
Note 1:
We understand that some of our players are experiencing crashes when loading into or during game session in Nordschleife. While we have made some optimizations it is still possible that you may experience crashes due to memory allocation failure. If this occurs, you can try the following to reduce the overall memory usage.
Note 2:
Some users have reported that loading a car with a custom car setup after a physics update was deployed would sometimes result in a broken car behavior. We recommend to Reset your car setup to the new default values to prevent any such issue.

The RaceDepartment RaceRoom Racing Experience Racing Club offers a stunning selection of cars and tracks from Sector3's latest game in a freindly environment for experienced and new players alike. Head over to the sub forum now to catch up on the latest news, share discussion topics with like minded individuals and enjoy some high calibre club racing with the great cars found in game!

Have you tried the new patch yet? What do you think of the inclusion of the Mustang in GT3? Let us know in the comments section below!
Last edited by a moderator: Apr 27, 2016
Sort by date Sort by votes

The Group 5 cars seem more communicative and I am finding them easier to drive. Although that's probably also because the previously deliberate (?) vagueness in the steering on for example the Fabcar is reduced, and spinning up the rears as the boost hits is now harder (might be default setup related I guess, didn't have time to play around much or check whether default boost is now turned lower).

Anyway, G5 is now very rewarding to drive for me together with the excellent FFB. Happy
Upvote 0 Downvote

Good they've managed to sort some of the issues that have plagued this game for some time, yes I agree the stutter when people left or joined a multiplayer was a pain. Although I always have some patience with fixes because it's easy for us to say "sort the problem" but if it's difficult to find the root cause of the problem it can take some time to sort.

Still my favourite sim, if only because I can win races on it!
Upvote 0 Downvote

Chris Sercombe said:
Thx for the great patch, any ideal when the G920 will be 100% compatible ? cheers
Click to expand...

I asked Sector 3 about this recently. they said that they are waiting on firmware updates before they're able to officially support it, but will do so soon after Logitech have done this.
Upvote 0 Downvote

Ok thats great, i know there has been some beta firmware lately.
Upvote 0 Downvote

R3E is my most played race sim now, I wonder wether Sector3 is also working on liscencing V8 Supercars, as it will be super awesome.
Upvote 0 Downvote

Noro Ardanto said:
liscencing V8 Supercars, as it will be super awesome.
Click to expand...

Agree, but will be not better then in AMS
Upvote 0 Downvote

budlix said:
Agree, but will be not better then in AMS
Click to expand...

In your opinion. For me R3E is better.
Upvote 0 Downvote

Andy Jackson said:
In your opinion. For me R3E is better.
Click to expand...

No probs with that. But I was answering to the SuperV8, not the whole sim.
R3E I play most, AMS I love most.
Upvote 0 Downvote

Metalogic said:
Am hoping the Bentley GT3 and the ADAC GN GT 2015 pack gets released too
Click to expand... 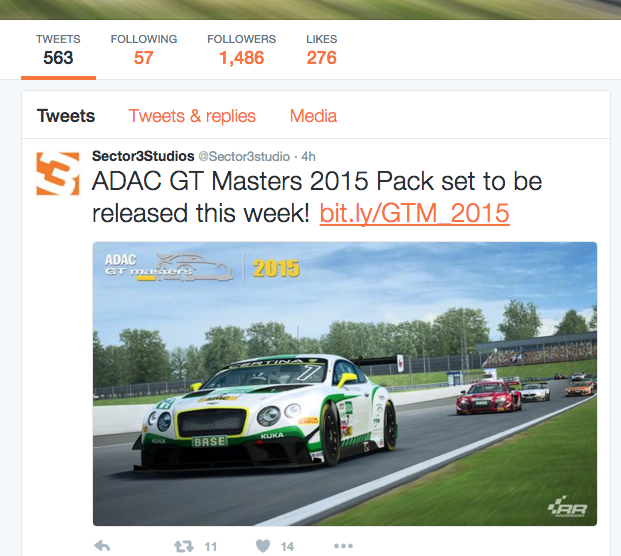 jimortality said:
I think a lot of people are bypassing the ADAC as it's not the experience and just getting the Bentley
Click to expand...

That's what I'd do.
Upvote 0 Downvote

They tweeted that out earlier, so I'm guessing it could be released tomorrow or Friday.
Upvote 0 Downvote 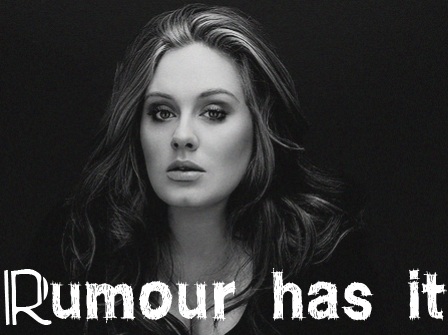 is going to be tomorrow this release... JUST SAYING.
Upvote 0 Downvote

jimortality said:
I think a lot of people are bypassing the ADAC as it's not the experience and just getting the Bentley
Click to expand...

I think what he meant was that when ADAC 2015 is released, the Bentley will also be added to GTR3, so very few might buy ADAC 2015 just for the Bentley.
Upvote 0 Downvote

I think they're just releasing it as a pack rather than an experience and the Bentley with the pack plus GT3.
Upvote 0 Downvote
K

Kenny Paton said:
You can't join mp during a race so it isn't related. Possible lag, Windows or some program doing something in the background, internet connection only other things that come to mind.
Click to expand...

I'm not sure but I think it mainly occurs during practice/qualifying sessions... Not sure though, let's see.
Upvote 0 Downvote
K

thatmotorfreak said:
To be honest, they should rather make a new game using the UE4 graphics engine.

I'm not so stingy on graphics but it would be great to have a game that has trusted ISI driving physics and AI while looking just as pretty as pCARS. All while being playable offline.

(okay i'm gonna stop moping about R3E being an online-only game from now on)
Click to expand...

Although graphics are not the most important think I will agree with you. PCars & Assetto are stronger on this aspect and it would be great if they could get at that level.
Upvote 0 Downvote

I'll give Project cars some credit, they nailed the Bentley sound in their game, I'm hoping S3S blows it out the water as the sound for this car is very unique You should know the Bentley is coming down the track before you even see it