Oh my god, I just heard the news that the flight QZ 8501 has just lost contact with the Jakarta tower control at 6: 17 local time.
AirAsia's Facebook

SURABAYA, 30TH DECEMBER 2014 – AirAsia Indonesia regrets to inform that The National Search and Rescue Agency Republic of Indonesia (BASARNAS) today confirmed that the debris found earlier today is indeed from QZ8501, the flight that had lost contact with air traffic control on the morning of 28th.

The debris of the aircraft was found in the Karimata Strait around 110 nautical miles south west from Pangkalan Bun. The aircraft was an Airbus A320-200 with the registration number PK-AXC. There were 155 passengers on board, with 137 adults, 17 children and 1 infant. Also on board were 2 pilots, 4 cabin crews and one engineer.
At the present time, search and rescue operations are still in progress and further investigation of the debris found at the location is still underway. AirAsia Indonesia employees have been sent to the site and will be fully cooperating with BASARNAS, National Transportation Safety Committee (NTSC), and relevant authorities on the investigation.

Sunu Widyatmoko, Chief Executive Officer of AirAsia Indonesia said: “We are sorry to be here today under these tragic circumstances. We would like to extend our sincere sympathies to the family and friends of those on board QZ8501. Our sympathies also go out to the families of our dear colleagues.”

Tony Fernandes, Group Chief Executive Officer of AirAsia added: “I am absolutely devastated. This is a very difficult moment for all of us at AirAsia as we await further developments of the search and rescue operations but our first priority now is the wellbeing of the family members of those onboard QZ8501.”

AirAsia Indonesia will be inviting family members to Surabaya, where a dedicated team of care providers will be assigned to each family to ensure that all of their needs are met. Counsellors, religious and spiritual personnel have also been invited to the family center to provide any necessary services.

Further information will be released as soon as it becomes available. An emergency call centre has been established and available for families seeking information. Family members of QZ8501, please contact:

Our thoughts and prayers remain with the families and friends of our passengers and colleagues on board QZ8501. 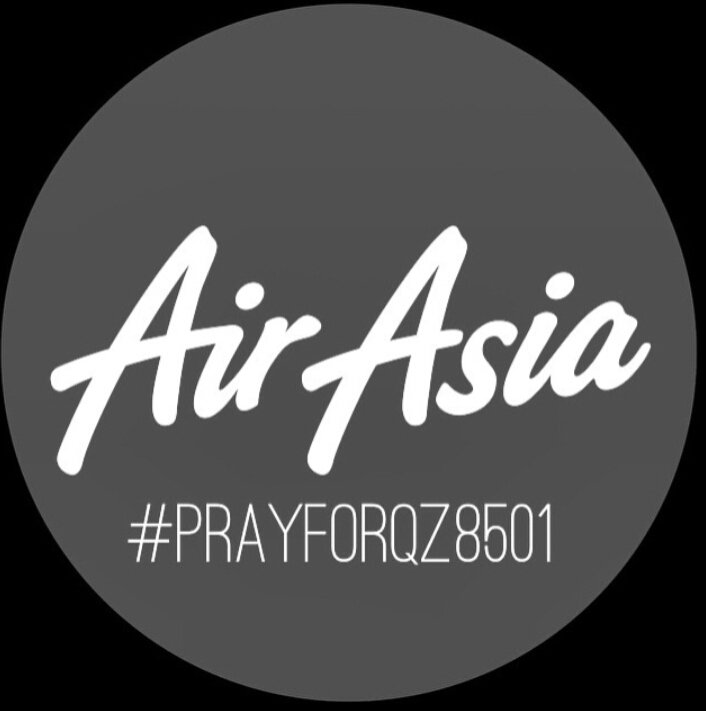 So gutted, why again? Let's pray and hope for any kind of good news, in what has been just an awful year for Malaysian airlines in total.

What an awful year for Malaysian airlines, It is nearly new year now. So sad.

i saw the list of the victims/passangers of this airplane accident on TV last night. two of them are friends of mine. hope they're survive.
D

Really an awful day as the year is going to end.

Henky SA said:
i saw the list of the victims/passangers of this airplane accident on TV last night. two of them are friends of mine. hope they're survive.
Click to expand...

Wow, sorry for your loss

And for those who don't know, ship Norman Atlantic caught fire on the same day as the AirAsia plane was lost. 10 deaths so far, with many people being searched. Just a terrible tragedy, let's hope all this bad luck finishes within 2014, andd 2015 can be a very good year.

BASARNAS (Indonesian SAR. FYI) has found the debris of the plane in Karimata strait, Kalimantan. last afternoon.
and a few dead bodies has been found and floating on the sea.

the team did a search and started to evacuate all the victims around there, from evening to night. i heard 40 dead bodies has been found there. what a terrible news at close of the end of the year. seems no one survived but i hope my feel is wrong. i don't even know the news of both my friends. i sent a message to their family who are still in Juanda Airport but neither of them reply my message.

loss of my 2 friends in this new year due to this horrible tragedy. R.I.P for them and all the victims.
You must log in or register to reply here.

Who do I contact to change my date of Birth?