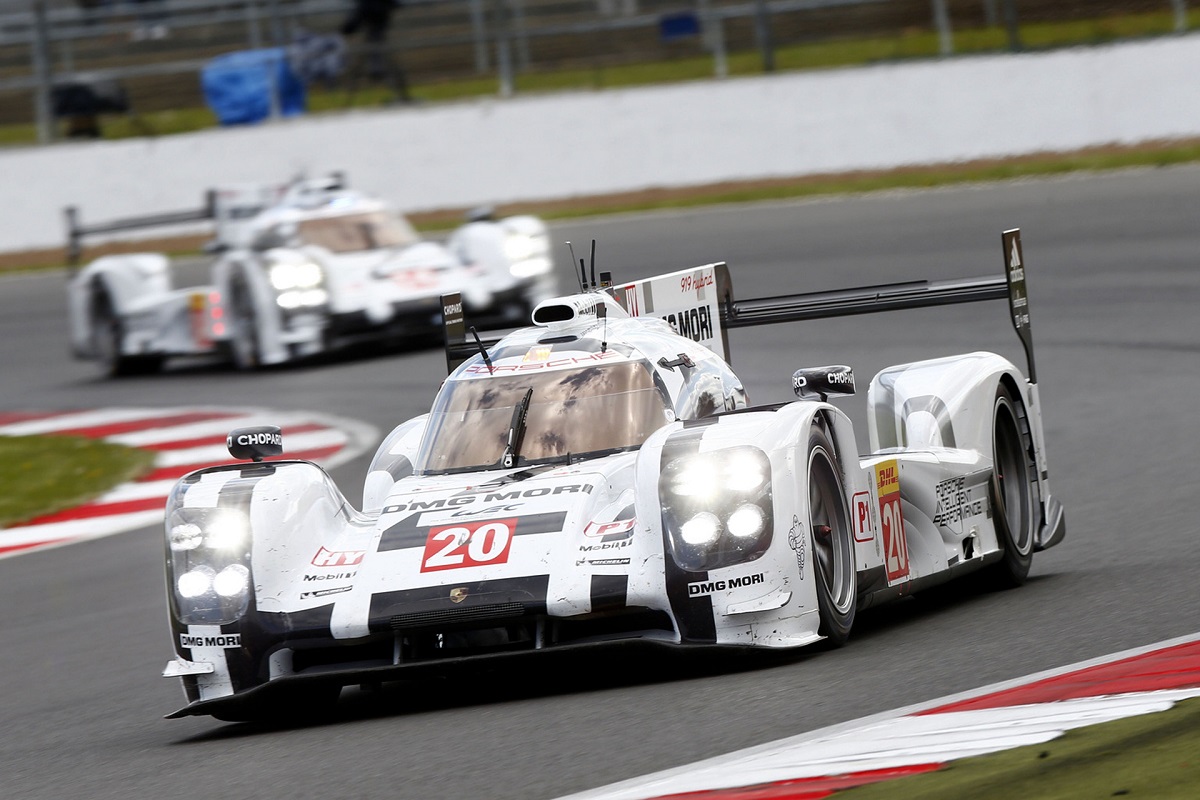 Now is the time of year when drivers are finalising their plans for the 2015 season. For Nico Hulkenberg he's already confirmed his seat in Formula One with Sahara-Force India for next year, and yesterday he added further news on his driving plans by announcing he would be joining Porsche for the Le Mans 24 Hours and the Spa 6 Hours World Endurance Championship round next year.

There has been rumours of this deal for a while now, although it's still a surprise to have a current F1 driver also tackling the world's most prestigious sportscar race. Hulkenberg will drive the recently confirmed third Porsche 919 Hybrid entry at both races, and is likely to be partnered by two Porsche GT drivers.

Hulkenberg gave these comments on announcing the deal "Porsche and Le Mans - this combination probably attracts every race driver, I've been a Porsche fan for a long time and have been watching their return to the LMP1 class closely. The desire grew to drive that car at Le Mans. I am very pleased the 2015 Formula 1 calendar allows for it and I'm grateful to my Force India Formula 1 team's generosity to let me go for it. Now it's up to me to work hard to satisfy both commitments."

This news is a real coup for the World Endurance Championship, as they've attracted one of F1's top talents to the Le Mans 24 Hours with Porsche and shows the strength of the series that it can attract current F1 drivers to the series. With Nissan also joining the series next year the WEC looks to be in very good health, with yesterday's news on enhancing the profile of the 2015 Le Mans 24 Hours. What are your thoughts on the news?
Last edited by a moderator: Nov 28, 2014
Reactions: 4 8 15 16 23 42 108, Mikko Lashay, Rob Sharp and 1 other person

Glad to see this! I miss the idea of F1 drivers competing in other races, still waiting for a Kubica return (he should be fun at WEC too).
Reactions: Dux and Andrew Ford
You must log in or register to reply here.
Share:
Facebook Twitter Reddit Pinterest Tumblr WhatsApp telegram Email Link
11 comments
An Englishman, A South African And Some Race Cars... Wild Times In Virtual Racing
44 comments
Community Question | Light or Dark?
1 comments
Ferrari Hublot Esport | Championship Finals Day
22 comments
Formula One Portuguese Grand Prix | Driver of the Day: Vote Now
91 comments
AMS 2 | Nords & More Coming To Automobilista 2 Soon!