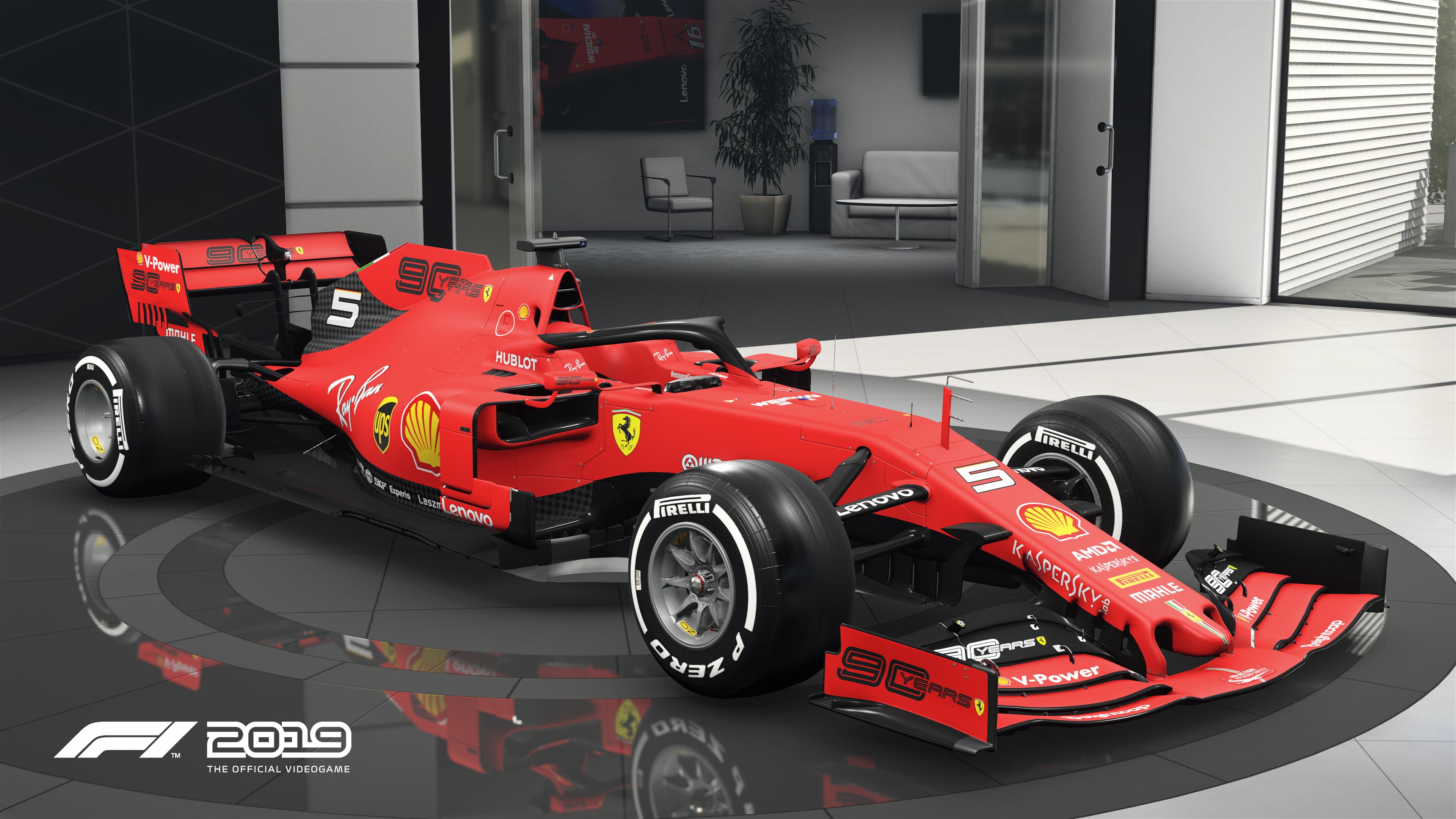 Codemasters have released build 1.08 of F1 2019 - bringing bodywork and livery updates to the cars.

Promised by the British studio back when F1 2019 dropped on PC and console a couple of months back, the new build released today contains the much anticipated visual updates to the Formula One content within the game. From livery updates to bodywork tweaks throughout the field, the new build version of the title is available to download now on both PlayStation 4 and PC, with Xbox One versions of the game set to be updated in a few short days.

Highlights of build 1.08 can be seen below:
With this latest release addressing the Grand Prix aspect of F1 2019, the 2019 F2 season update is still expected to drop to the game within the next few weeks. For those not familiar with Codemasters plans, the developers intend to bring the 2019 FIA F2 season to the game as a free content update - joining alongside the already included 2018 version of the official Formula One support series.

To get you all excited, check out below for some nice images from the new build: 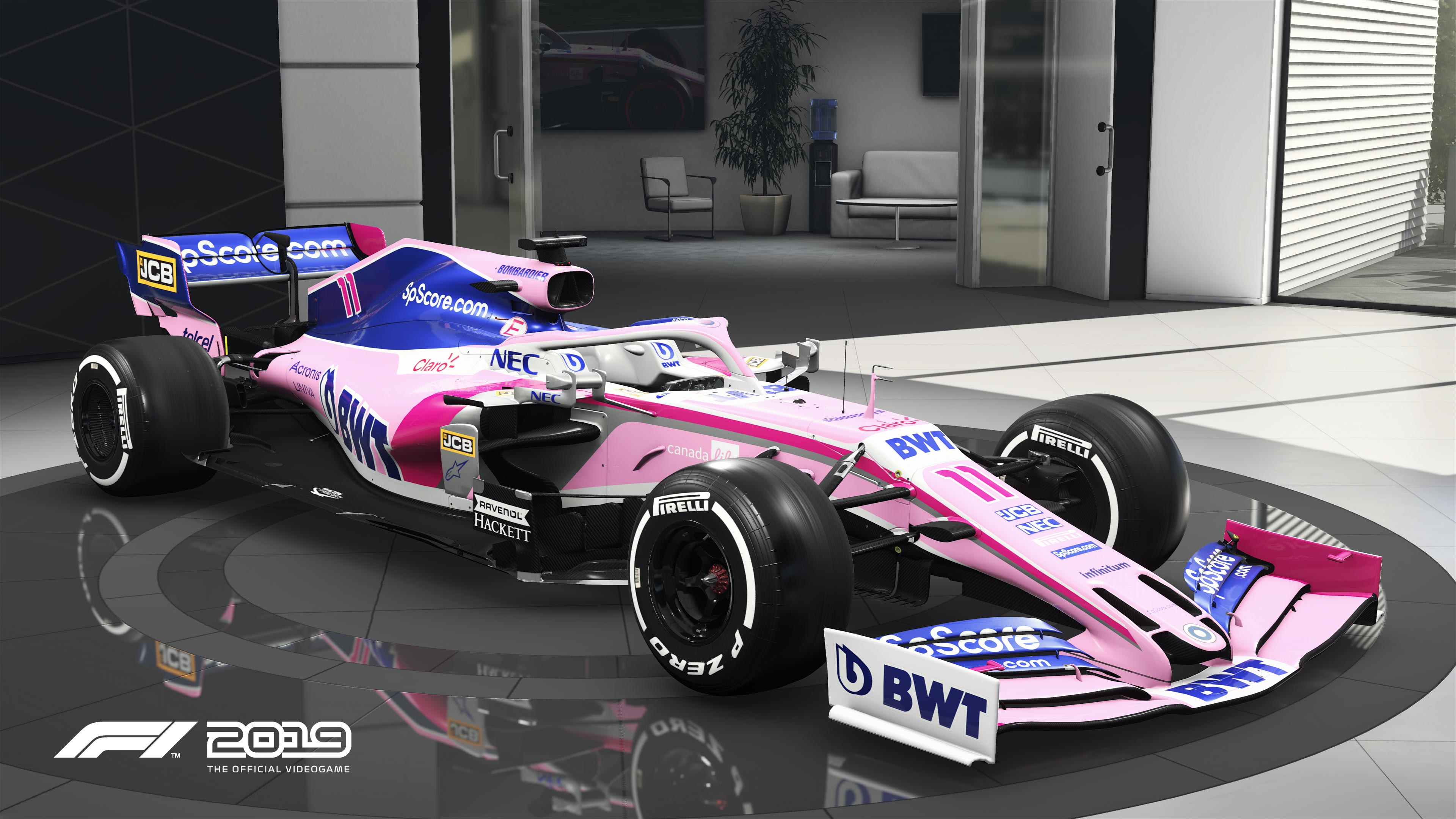 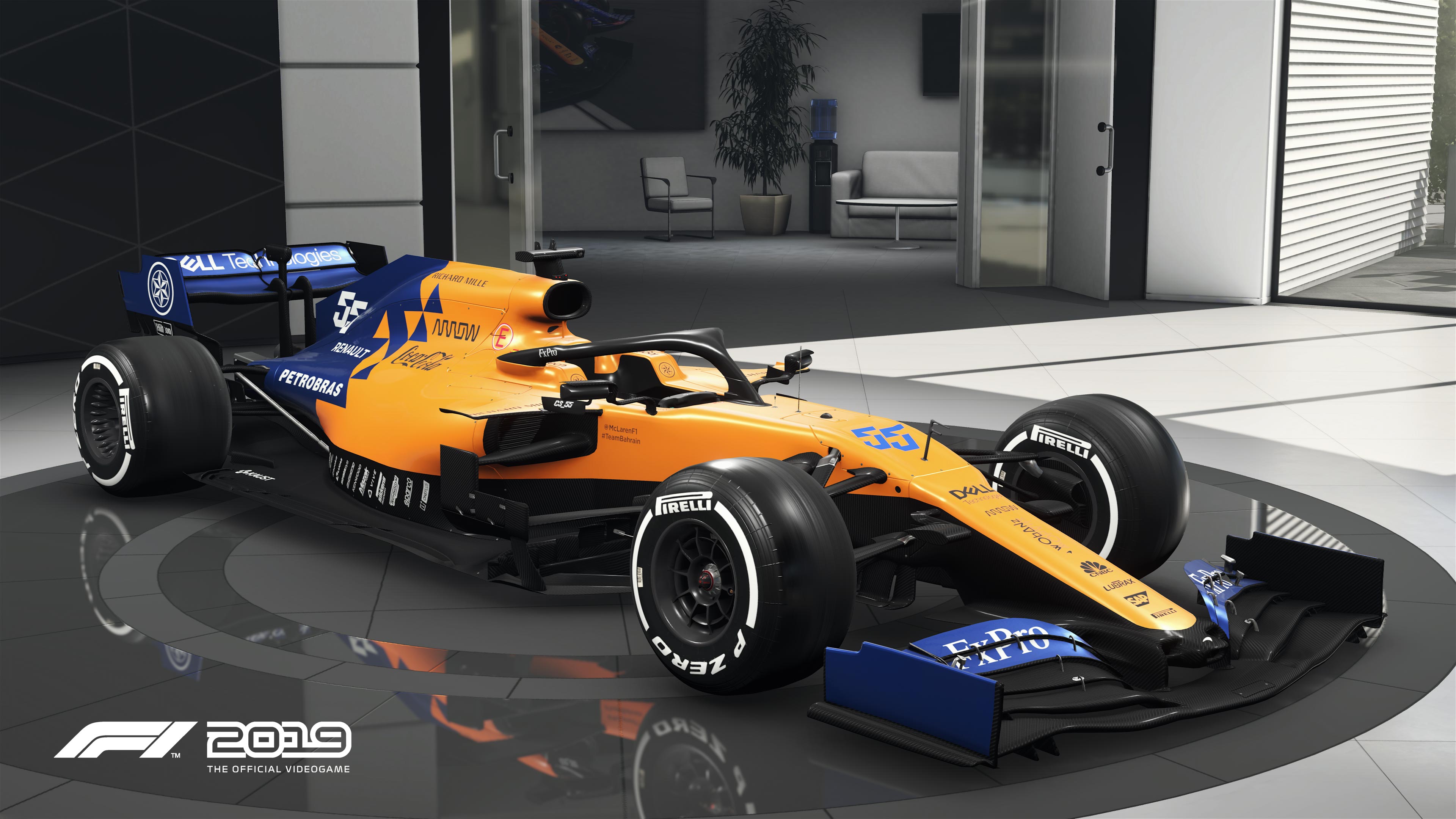 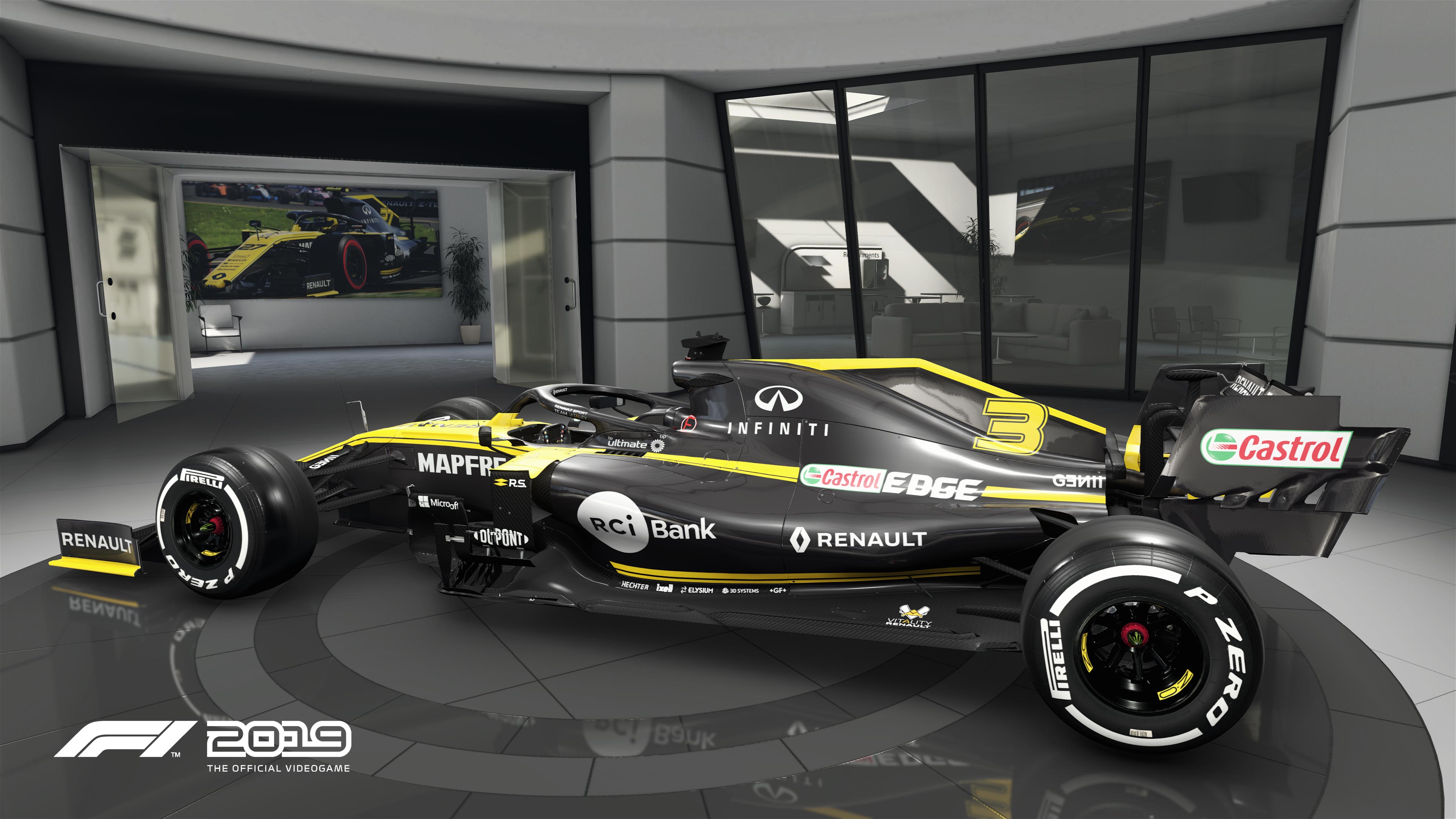 For the latest F1 2019 news, head over to the F1 2019 sub forum here at RaceDepartment - a great place to chat about the game, engage with your fellow F1 fans and even browse our growing F1 2019 modding forum.

F for Codies that now have to switch Albon and Gasly

Finally the Ferrari livery is here.

It will be necessary to think to update the drivers Gasly and Albon.
M

The Walker said:
F for Codies that now have to switch Albon and Gasly
Click to expand...

LOL! I don't know if they will... Usually, Codemasters don't make any changes to the drivers lineup, even if they happen in real life.

The Ferrari SF90 halo wasn't updated. Why is codemasters so lame
F

what is the difference of SF90 halo?

michelforest said:
LOL! I don't know if they will... Usually, Codemasters don't make any changes to the drivers lineup, even if they happen in real life.
Click to expand...

If I remember correctly they changed it back in 2016 when Verstappen and Kvyat swapped seats. Only problem: it was permanent, so Verstappen was in den Red Bull the whole season.

Intellego said:
The halo currently has an UP logo and the layout of other logos was changed as well
Click to expand...

oh yeah i just notice about this change. seems changed for a long time ago? which race did they applied the UPS and rayban logos?

Ferrari SF90H looks like better with the new livery

where is the new side upgrade from racing point??

does anyone know a solution?
F1 2019 did not recognize my brake pendal (Heusinkveld sprint)