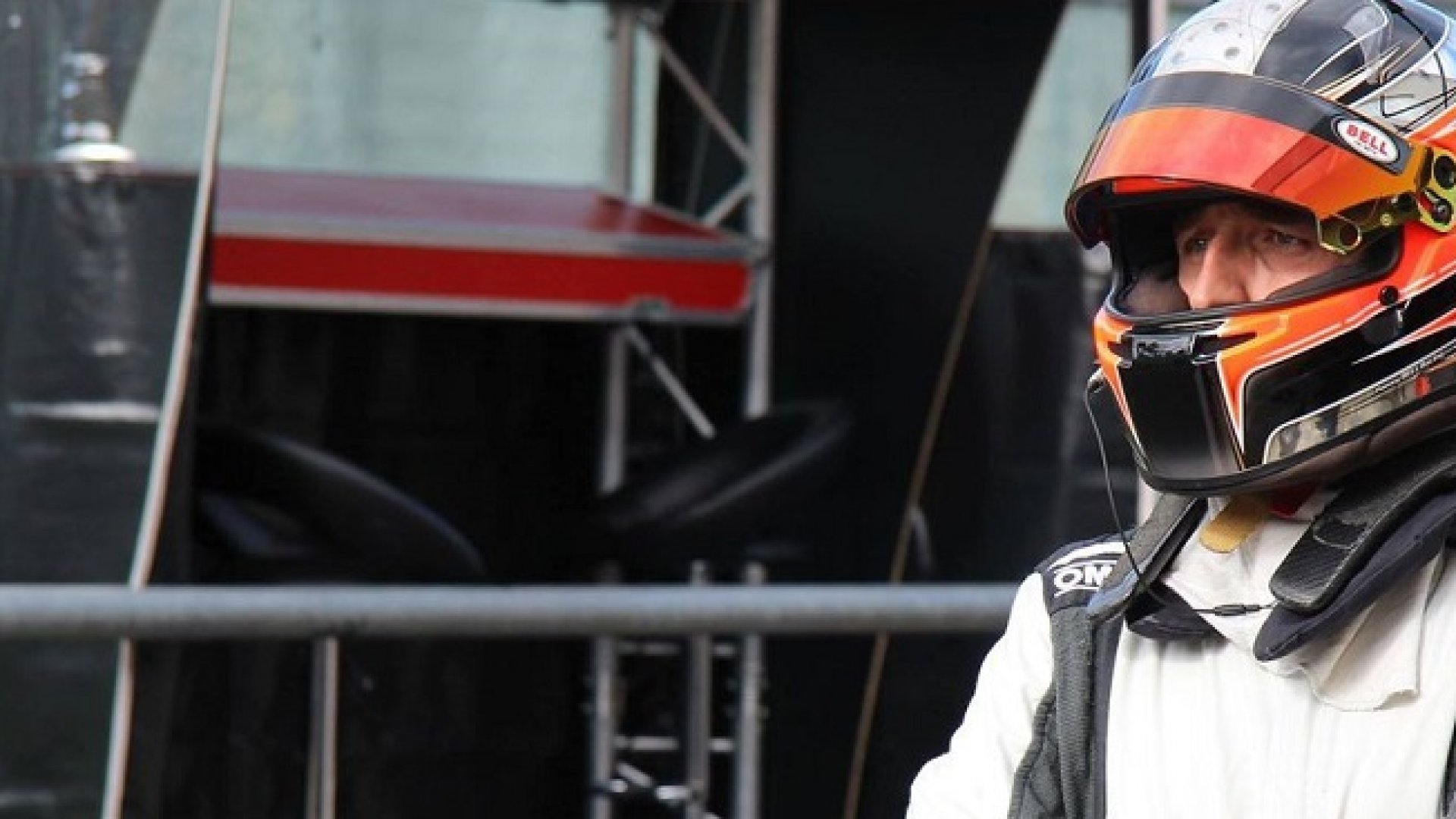 Following a largely disappointing and short lived return to the pinnacle of motorsport this year, Robert Kubica has quickly seen his fairytale return to Formula One racing turn sour with the former World Championship winning outfit - however it looks like the likeable 34-year-old Polish driver isn't quite done with racing just yet - with news that the driver will be in action in Jerez next week for DTM outfit BMW.

Much of the speculation in the Grand Prix paddock has been centred around Kubica combining roles as reserve / development driver for a Grand Prix team alongside an assault on the German DTM championship next season, but the Pole has remained relatively tight lipped on where he may end up next year - aside from categorically stating he wishes to continue racing something, and not sit on the sidelines following his enforced break from motorsport after that now famous rally crash back in 2011.

Plenty of noise has been made about how Kubica and his followers believe the driver never quite had a fair crack at the whip during his Williams time, and for a driver so highly regarded by both fans and his peers, it would indeed be great to see if the 2008 Canadian Grand Prix race winner still has what it takes to compete at the sharp end in a high level racing series - with a debut season in a strong car/team combination in DTM a dream scenario for the racer.

The BMW test doesn't guarentee Kubica a drive in the series next season, however the Polish star is keen to prove his worth for the brand as he looks to get his career back on track at the sharp end of the grid. Whatever the future brings for Robert Kubica, it remains an amazing achievement to return to racing at a high level regardless of the results, and to see the driver back in a winner seat could be nothing short of spectacular...


Want to learn more about motorsport and F1 racing? Head over to the Motorsport sub forum and start a thread to engage with our incredible community here at RaceDepartment! 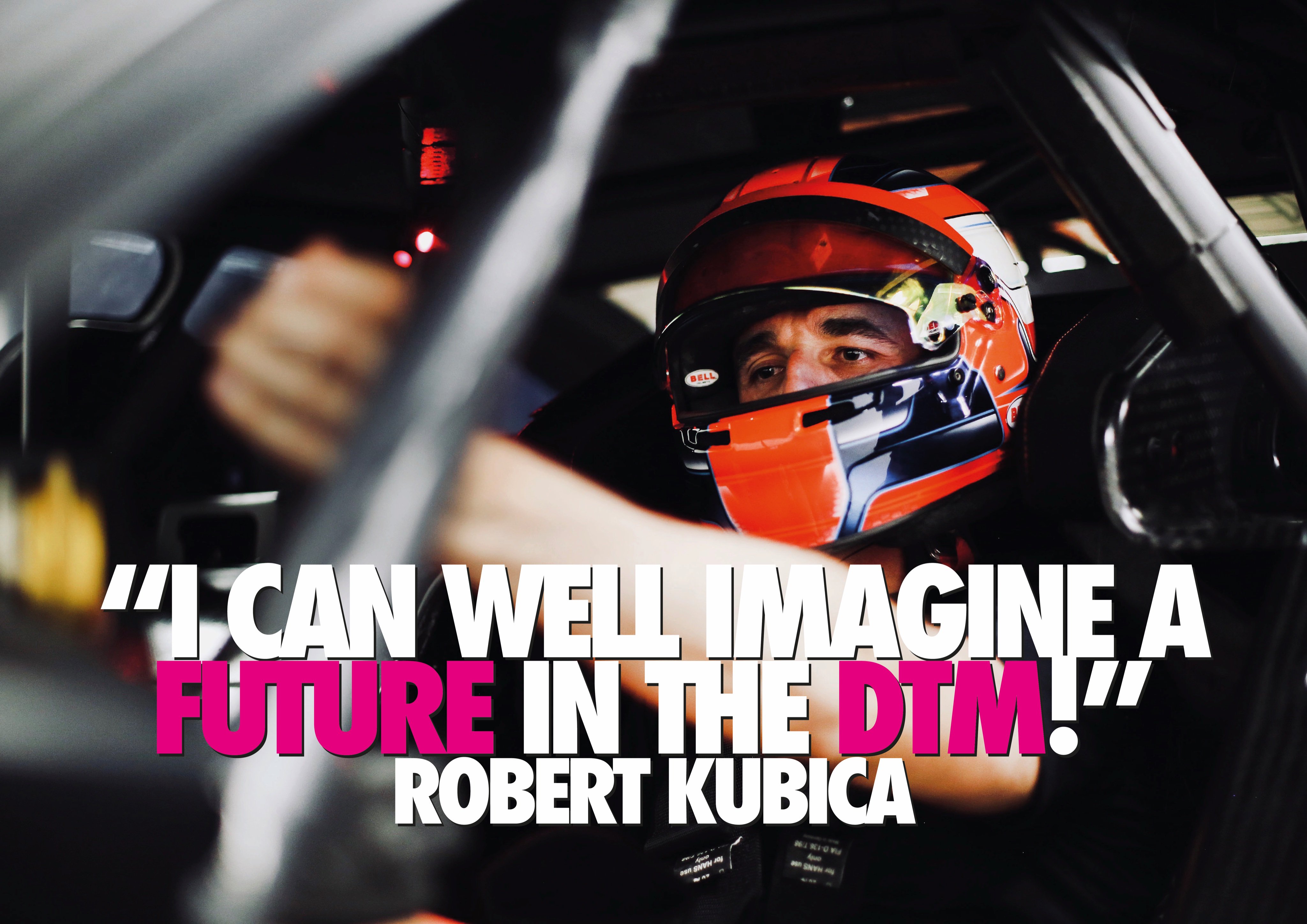 Paul Jeffrey
RaceDepartment Editor-in-Chief, occasional YouTuber, commentator and broadcaster, with a passion for motorsport on both the real and virtual racetrack.
Reactions: Makis Stam and Raffi_M
D

Cant wait to have him publicly claim his team is sabotaging him again.
R

I have followed this story for quite some time now. Very sceptical about it. There are not many BMW cockpits in DTM so who might have to leave because of Kubica? But it will be interesting to see how he will compete against the other - younger - drivers in the Young Drivers Test. Honestly, there are some incredible quick, younger GT racers out there who would like to compete in DTM. Putting someone like Kelvin van der Linde in a DTM car and i can't imagine Kubica beating him...
G

Dr. Death said:
Cant wait to have him publicly claim his team is sabotaging him again.
Click to expand...

Cant wait to hear from you one, just one, example of such Kubica's claim.
'Again' means that something had happened before at least once.
Or maybe you mean that you already once couldn't wait for such statement from Kubica... and you'll try once again?
D

Gall said:
Cant wait to hear from you one, just one, example of such Kubica's claim.
'Again' means that something had happened before at least once.
Or maybe you mean that you already once couldn't wait for such statement from Kubica... and you'll try once again?
Click to expand... 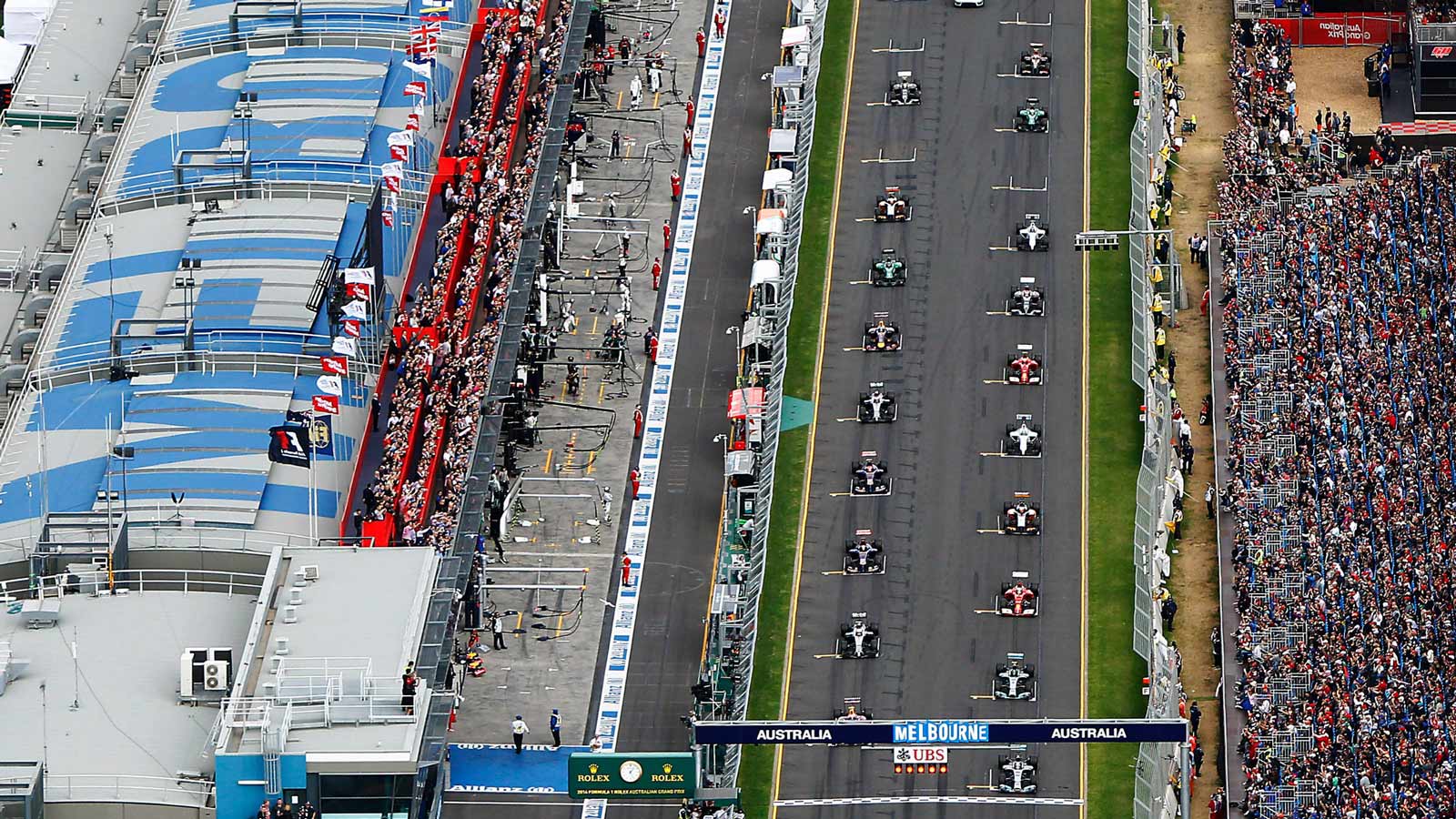 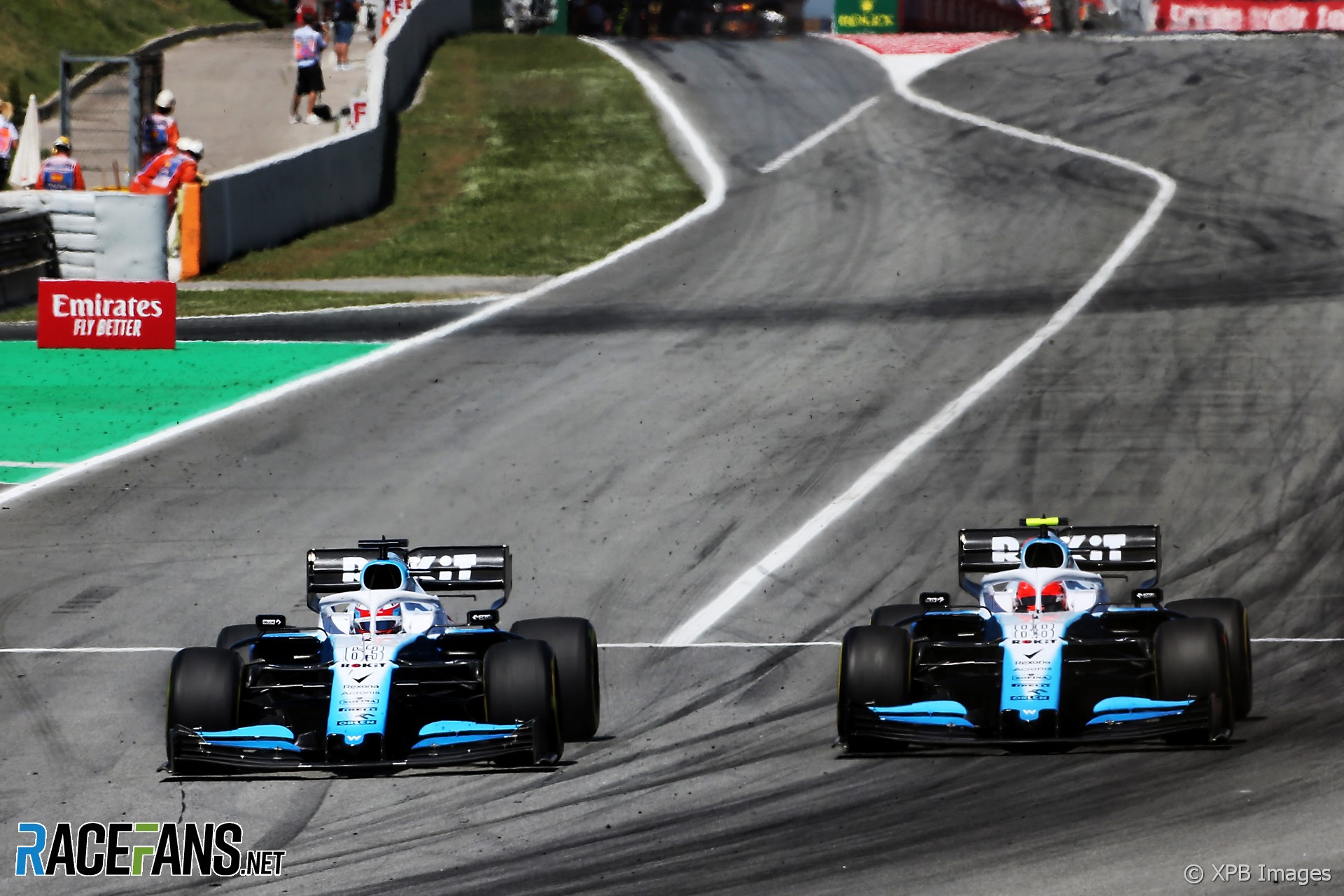 You said: 'Cant wait to have him publicly claim his team is sabotaging him again.'....

Did you read those articles or you just sent two random links? I did and I couldn't find anything about 'sabotaging'...

Still waiting for examples ... or maybe you wrote that way to make it funny?

IMO that 'sabotaging' is your poor interpretation of Kubica's statement that cars behave differently. Interpretation which is unfair and simply stupid. It's also possible that this is an opinion of blind Williams fanboy. Fanboy who is cartain that it's simply not possibile that such great, British, legendary, iconic team is not able to solve problems with one of their cars. It's even more impossible as their second car was just great and were making continous progress