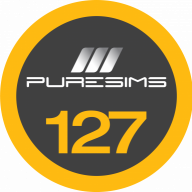 I recently started up AC to try a new mod that I had been looking forward to. Hadn't used it in a few weeks. When I launched the session I had absolutely no Force Feeback at all. I wasn't worried at first as sometimes I forget to turn my wheel on/off/on before I launch a sim (I've always had to do that as I get no throttle otherwise...) I have 2700 hours on AC with the exact same wheel/pedal setup but never experienced this issue.

After turning it on/off/on and relaunching I still had no FFB.
Checked the Fanatec profiler and it said I had a driver and firmware update. Updated both. Still no FFB. It in fact made it worse as I had no FFB in the properties test page either at that point. Went back to older drivers and firmware again and had FFB in the test page.

It has been working on iRacing absolutely fine but even after validating files and then reinstalling I still have no FFB on AC.

What is going on? It must be an AC thing that I'm just not seeing. 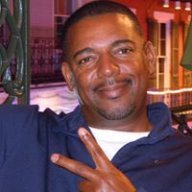 same issue here, no problem in iracing or pc2 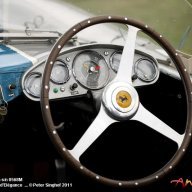 I haven't had the issue again in the last couple of weeks.