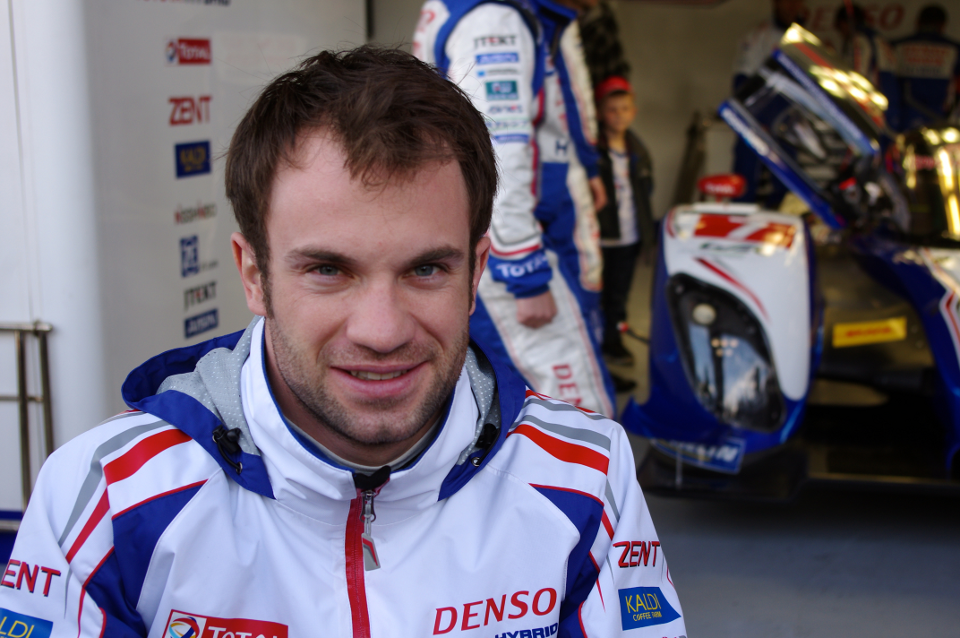 Nicolas Lapierre is set to return to endurance racing after securing a deal with the KCMG team for Spa Francorchamps and Le Mans.

The Frenchman's return will no doubt be great news amongst the paddock as Lapierre has been absent from the circus since last seasons event at Austin with Toyota Racing citing 'personal problems' for his absence.

On his return, Lapierre said that he is 'really keen to get back to racing again' and that he is 'motivated and ready to contribute to KCMG's Le Man challenge this year.'

Lapierre will be replacing Nick Tandy in the KCMG car with Tandy scheduled to race in the third Porsche LMP1 entry at both events. However, it is still unclear where Lapierre features in Toyota's lineup after the Japanese outfit confirmed earlier this month that he was still a contracted Toyota driver.

Toyota is expected to confirm it's lineup at the Paul Ricard test in two days time.
Reactions: Bram Hengeveld, Nox and airutonpurosuto8912

This is a very weird situation for me. Hope we can find out more in the future.
He got downgraded and still Toyota keep hold on him? And I really must state his racing didn't disappoint me. So what's the reason behind it?
I thought he'd drive for Nissan.
You must log in or register to reply here.
Share:
Facebook Twitter Reddit Pinterest Tumblr WhatsApp telegram Email Link
233 comments
RD MINI Challenge 2020
3 comments
Assetto Corsa Competizione | Console Update Available
14 comments
KartKraft | New Build Update Now Available
24 comments
2020 Formula One Portuguese Grand Prix | Discussion Thread
Top Bottom