Staff
Premium
iRacing have released the fourth update patch for iRacing 2020 Season 4 build of the title.

Yet another update, hot on the heels of the patch 2 release of last week, more download capacity is set to be taken from regular iRacers with this latest build update - but it's all for a good cause, as the new patch does come with a selection of useful new fixes and tweaks for the simulation - as can be seen below: 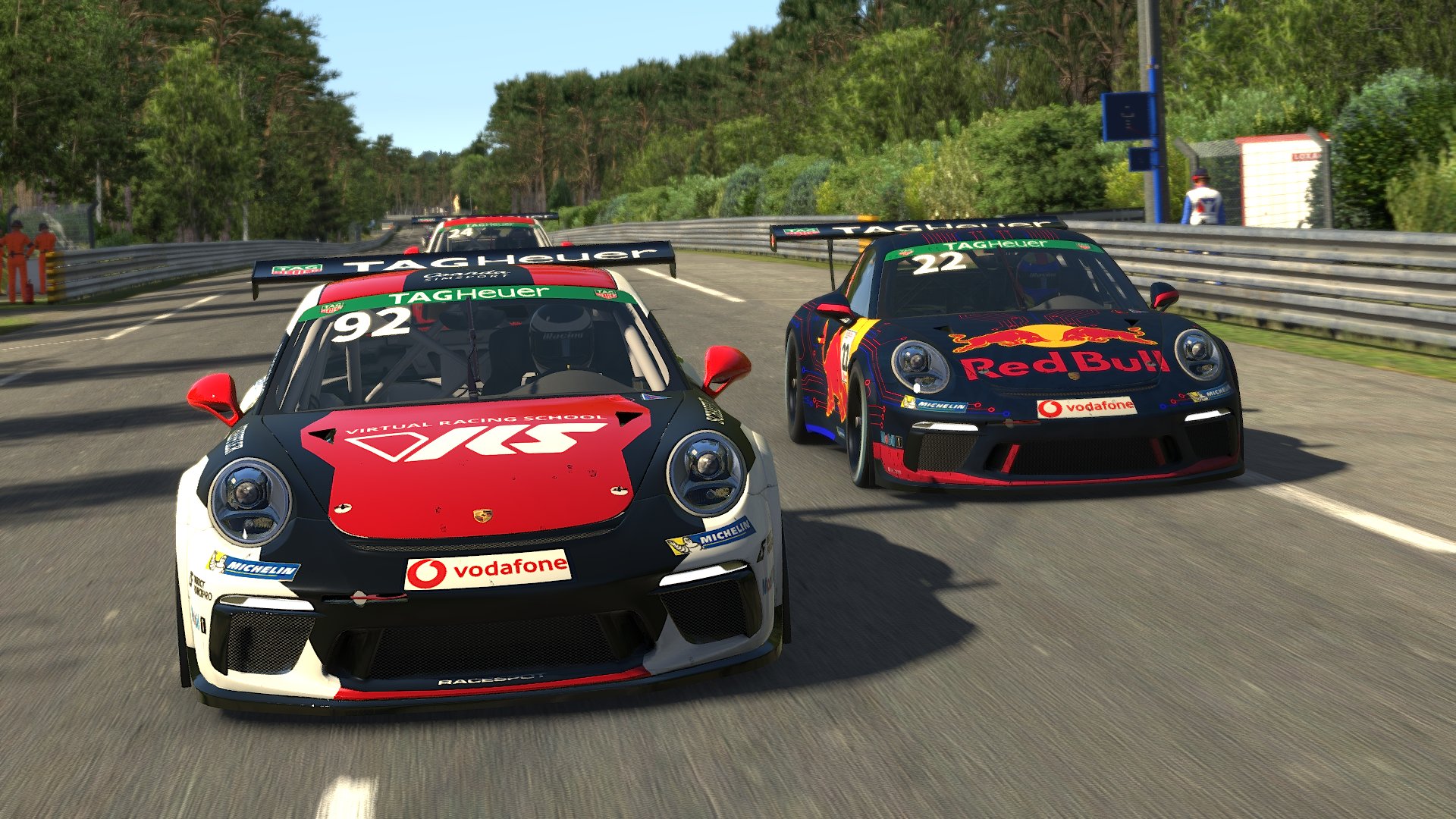 Want to get the most from the simulation - head over to the iRacing sub forum here at RaceDepartment and fire some questions to our awesome and knowledgeable community! 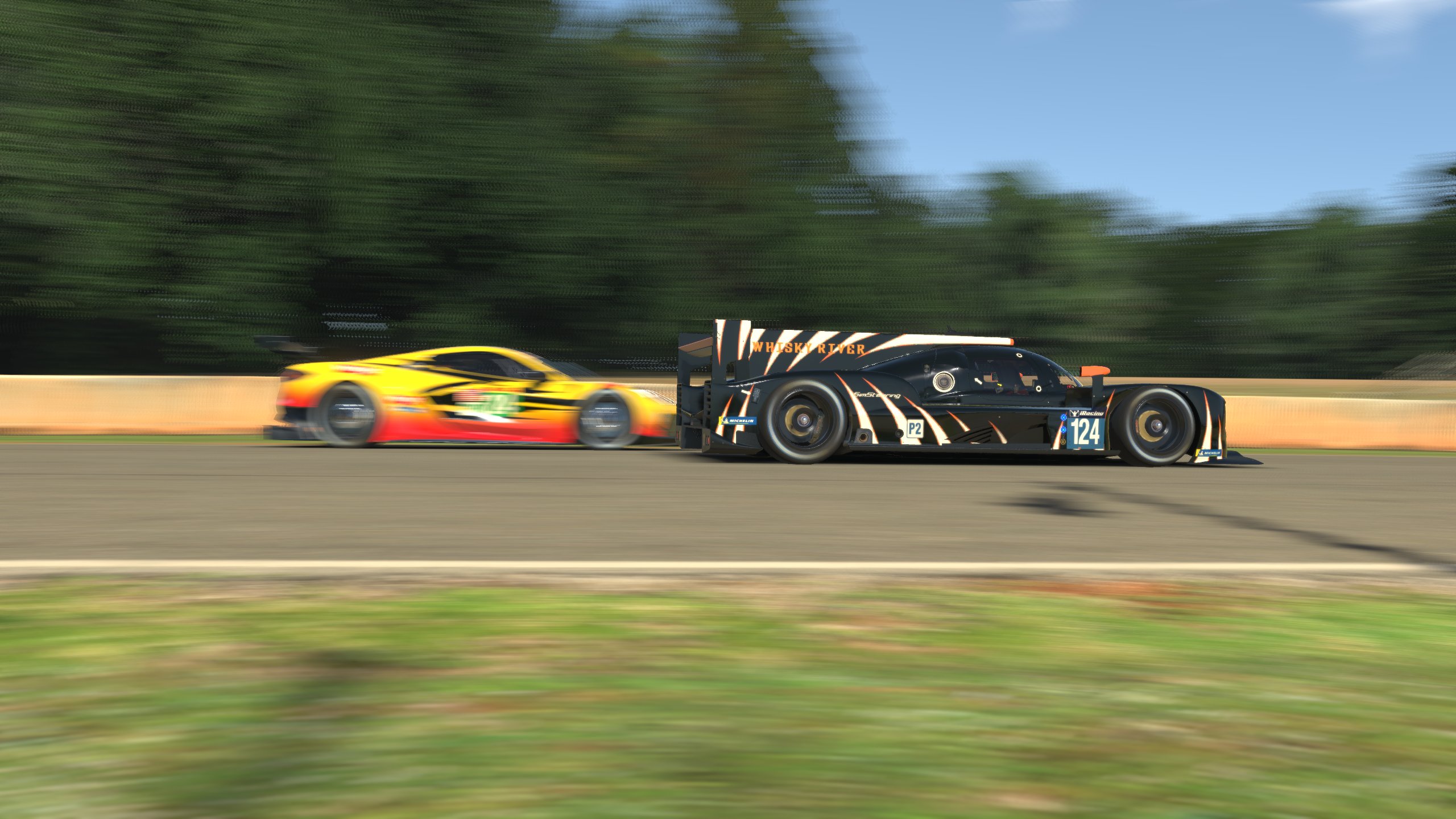 i racing just gets better and better
P

Tony 93 said:
i racing just gets better and better
Click to expand...

This is tempting. If only there are no subs if I want to do AI races.
H

Yeah yeah we get it... you don’t like iRacing.
Move on.

i really want to love iracing, they do so much right, but i just can never get past the terrible tyre model and how slidey and iceracing it is, everything else is done well like the MP etc, let down by the one poor aspect of the physics, i always end up rage quitting it
Last edited: Oct 9, 2020

Staff
Premium
When was the last time you guys complaining about the types actually drove iRacing? They made huge progresses in the past 6 months. And keep working on them constantly.
M

alexSchmurtz said:
When was the last time you guys complaining about the types actually drove iRacing? They made huge progresses in the past 6 months. And keep working on them constantly.
Click to expand...

Such upbeat phrasing to show the typical Racedepartment bias against iRacing, the update was literally a few megabytes but obviously you wouldn't have known that as it's clearly not a sim that occupies any of your hard drive space.
B

I racing is the king keep up the good work guys
You must log in or register to reply here.