Interest in making a 24 hours of Daytona Team? 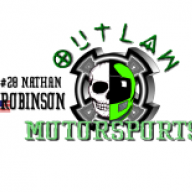 Hey iracers, in case you hadn't noticed, next weekend iracing is doing a 24 hour driver swap event. I don't know too much about as I haven't raced iracing much in the past year and a half, but it looks like it would be a good time. Would anyone be interested in making a team of 6 drivers or so to run the 24 hour event? We'd have to pick a car and do some driver swap testing. There are a couple other driver swap events that are part of the "road warrior" series so this could be a fun way to test the waters of driver swapping and maybe get something together that could be competitive someday. I'm in the U.S. so mixing some guys from various timezones could help ease the pain of driving through the night. Maybe the RUF or the Z4. I'm assuming that there wont be many interested, so may try to join a team in the iracing forums, but was wondering if there was any interest here? 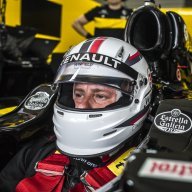 After a break of several months, I've been enjoying what iRacing has to offer again. V disappointed I won't be able to do this weekend's full Daytona 24, but had some fun on practice servers recently. Missing time of day changes (vital of course for long form racing) but enjoying changes to the tyre model. Some nice sideways action here in the FGT going into the bus stop - TC off.