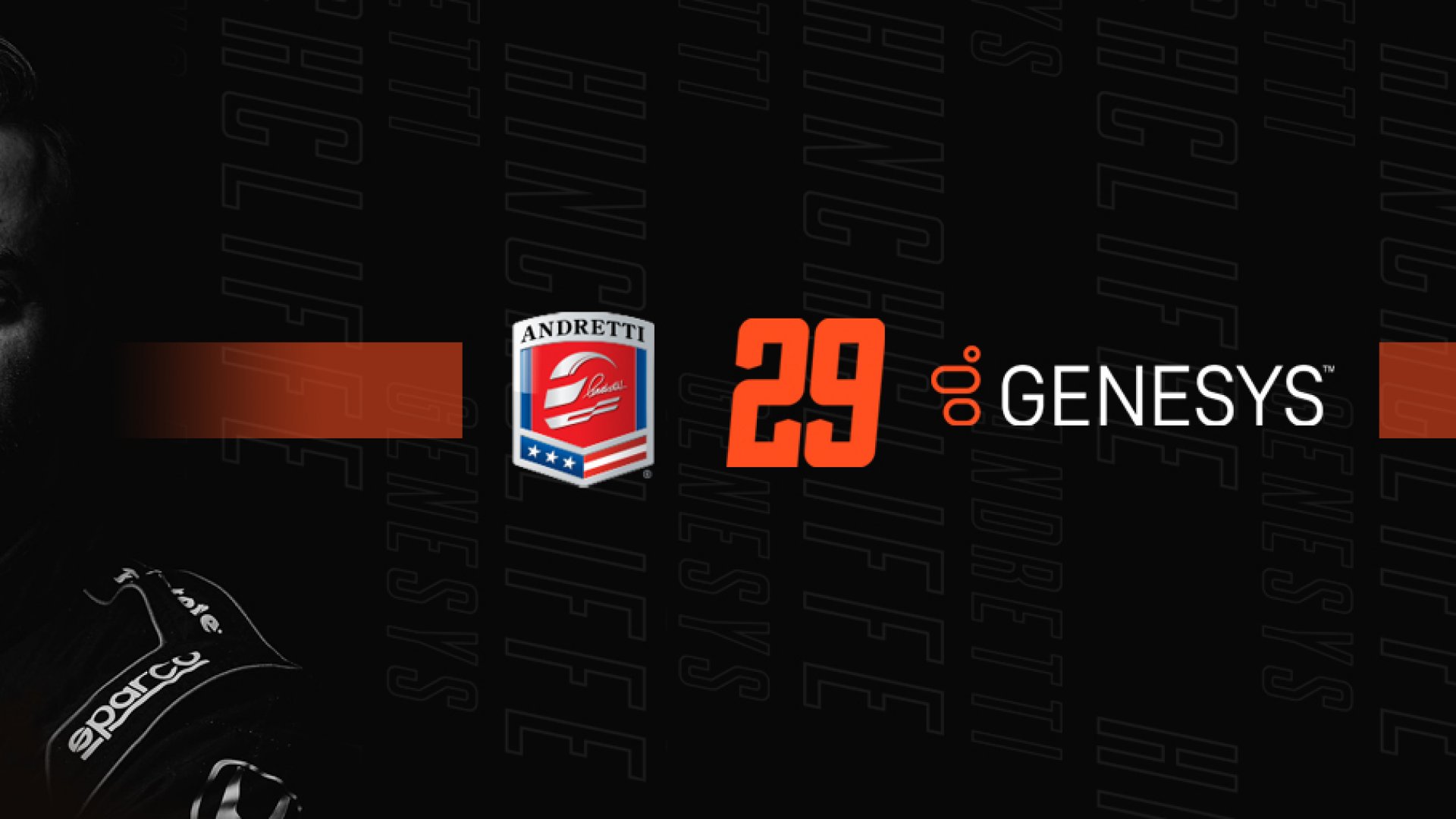 Facebook Twitter Reddit Pinterest Tumblr WhatsApp telegram Email Link
Fan favourite IndyCar driver James Hinchcliffe has secured a three-race contract with the crack Andretti outfit for the season ahead, keeping the popular Canadian on the grid for the biggest race in American motorsport - the Indy 500.

Hinchliffe would find himself without a ride for the upcoming IndyCar season after losing his race seat with the newly re-branded Arrow McLaren SP team at the end of last year, and with many top seats already secured at such a late stage in the season, 2020 looked to be a rather quiet 12 months for the veteran racer.

Having found little opportunity within the sport to continue his impressive career in US open wheel racing, Hinchcliffe recently announced a major sponsorship deal with technology company Genesys, and those all-important sponsorship dollars have secured the 33-year-old a role with former team Andretti Autosport for a three race programme this season.

With the key event obviously being the 104th running of the Indy 500 in May, Hinchcliffe will also roll out of the garage at both the Indianapolis Grand Prix and Texas 600 at Texas Motor Speedway, as both driver and team look to find ways to extend their partnership beyond the current three race commitment.


"Honestly, it’s so nice being able to announce some more good news,” Hinchcliffe said. “It’s no secret that the 2020 season isn’t going to be exactly what we were expecting, but being able to start the new year with the announcement that Genesys was stepping in to save our season and partner with us was awesome, and now adding the next big piece in my reunion with Andretti Autosport just really makes it feel like the momentum is going our way.​
​
“I can’t wait to work with this group again and to get back behind the wheel of an IndyCar!”​
Hinchcliffe is a long standing veteran of the current IndyCar series, have competed in no less than 139 races over the last decade, making the popular driver one of the most experienced active racers on the grid - and a firm favourite of the IndyCar fanbase following his stints with Newman/Hass, Andretti Autosport and Schmidt Pearson Motorsports - where 16 pole positions and six race victories have been secured over the last nine active racing seasons.


Want to know more about the world of motorsport? Start a thread in the Motorsport sub forum here at RaceDepartment and get engaged with your racing community! 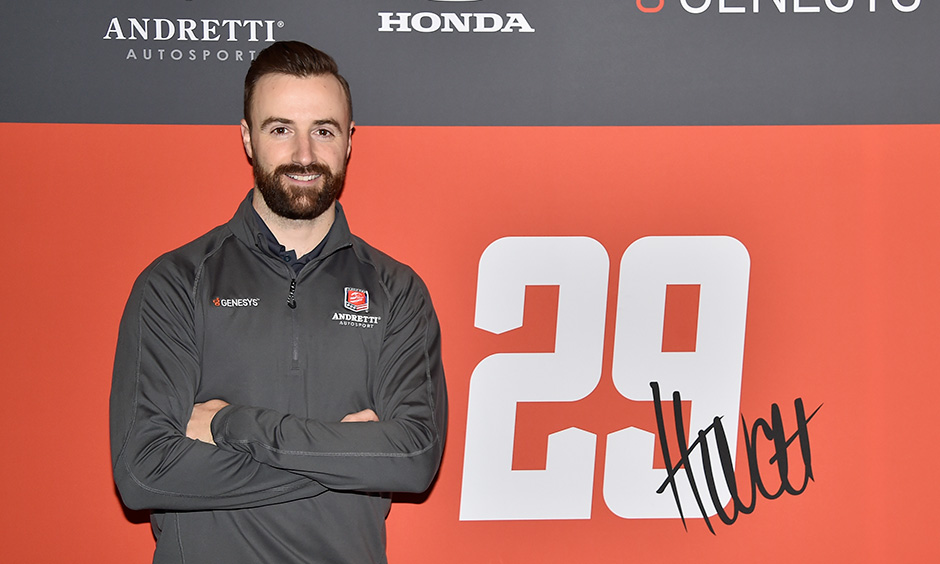 Paul Jeffrey
RaceDepartment Editor-in-Chief, occasional YouTuber, commentator and broadcaster, with a passion for motorsport on both the real and virtual racetrack.
Reactions: Highbank, Knoxstar, Hal Burns and 2 others

Not much excitement here for the Mayor of Hinchtown?!?!

I'm happy for him but I don't know if there is a lot of Indycar interest at RD. Also, I'd be happier if he had a full season ride.
Reactions: Highbank