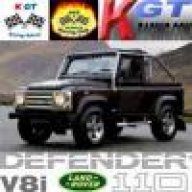 Yesterday, i had installed GTR-EVO with new Windows 7 ultimate instead of windows XP.

I found that GTR-evo with Windows 7 is not faster than before.
however,it shows some lag and FPS down compare to Windows Xp before.
I heard the VT is not involved in my CPU Q8300....cheap cpu
so, it's not better than Xp in case of 32bit program like GTR-evo.

Revert back to the old OS that didn't give problems?
New CPU?
Check if you are running the CPU / GPU on high performance? 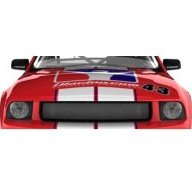 check if all cores works with this game, if not, set affinity manually

I did revert to my old OS (XP) with a different hard driver C:
and my system works on the condition of high performance and did manually affinity on it.

I heard Intel will issues VT applied Q8300 soon..but have to buy new one.