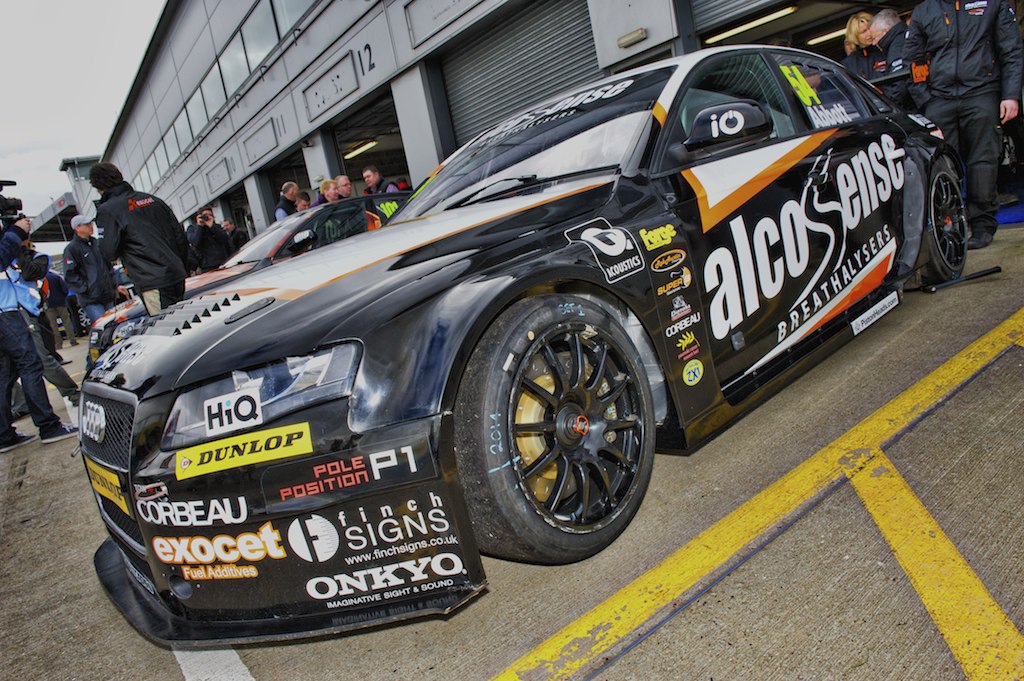 Rob Austin Racing has confirmed that GT Racer Hunter Abbott will return for his second season in the BTCC with the team for 2015.

Though it always seemedlikely that Austin and Abbott would continue as teammates for this season after the pair were seen together during Autosport International, today’s announcement makes it official. Abbott said he was pleased about the opportunity to build on a debut season which saw him caught up in the BTCC’s ruthless midfield scraps, achieving a best result of 10th. “I was happy to have finished in the points at my first ever BTCC event last year and the highlights for me were Rockingham and Croft where I overtook 17 cars in one race. With a year’s experience under my belt and the changes that Rob has made to both the team and the cars during the winter break I am really excited about returning for 2015.” He added that: “I’m going after consistently strong results across all 30 races and believe that podiums are a realistic target as well.”

The team have retained key sponsors from last year, and will continue to use the Audi A4s that have powered Rob Austin to occasional wins in the series; their new liveries will be unveiled at the BTCC’s annual media day at Donington Park on March 24th.
Last edited by a moderator: Feb 11, 2015
You must log in or register to reply here.