GT "Roar before 24" bits from Daytona 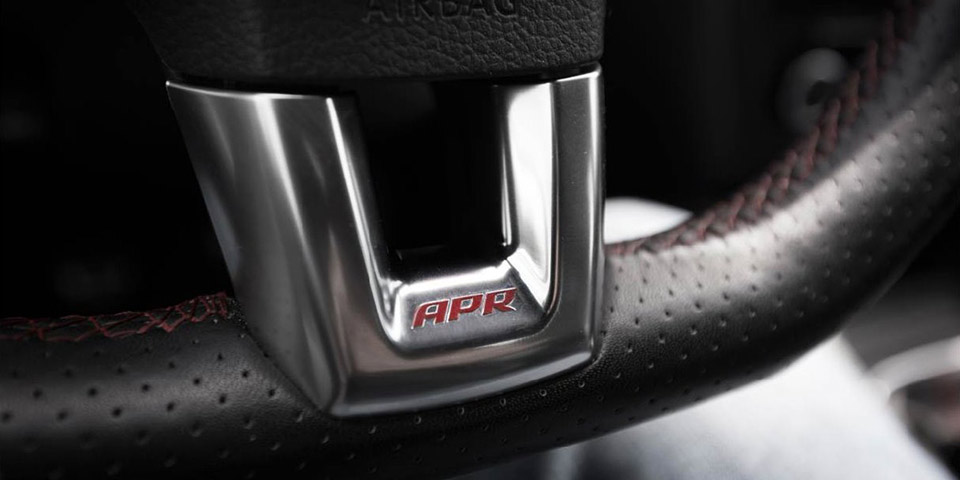 Not sure if many of you are following the events unfolding at Daytona.

For those who have no clue what "Roar before 24" is, its the first official off-season testing of the year for the TUSC and NAEC. Not to mention its where some of the new cars for this year's (2015) season are first seen by the fans and media. Basically this is where all the teams come together for some hot lapping before the "real" action happens on the 24th-25th this month.

Why does this matter?

Well the teams have an opportunity to get problems worked out before the race well in advance instead of during the practice and qualify sessions of the actual race. Minutes literally count during that weekend and you don't want to know about some illicit problems during that weekend.

Why is this important?

Basically the "Roar" is a good indicator of things to happen for the Rolex 24, and for the season to come. Also it's a good time to start getting tabs on what drivers are driving for whom during the season or at least just for the Rolex 24. You also get to spy what new livery might be used (case and point Chip Ganassi racing Target sponsored Ford Eco-Tech/Riley DP, TRG Aston Martin's, etc). Also what's interesting, some teams are running new power plants or even altogether new chassis. 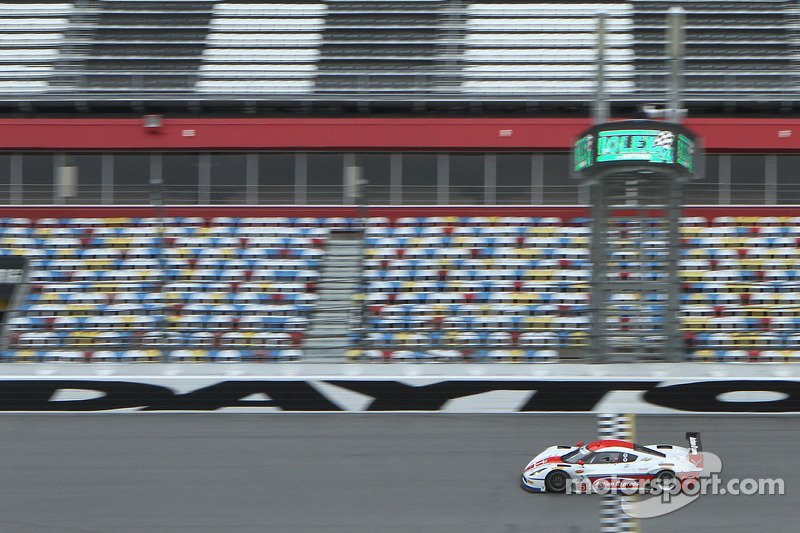 (Above the Starworks/Action Express Team lays down fastest laps in final days of testing.)
​
As stated above, this year seems to have some interesting news and "gossip" to it.

Starting with a great group of mixed talent, Rubens Barrichello and a few well known BMW DTM pilots, Falken (only privateer effort for Porsche in GTLM) and their top 5 finishing 911 RSR that missed the season opener, and then there's Patrick Dempsey racing in Brumos livery. 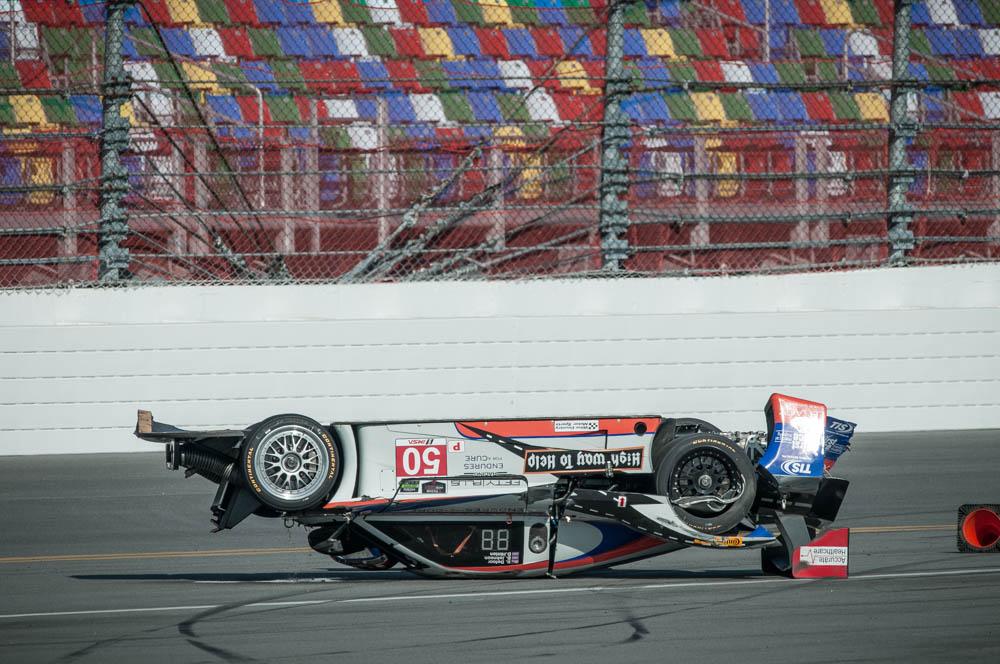 (Above the No. 50 Highway to Help Riley-Dinan DP on its back after spinning and then flipping abruptly over)
​
There's plenty of other background information as well like the Taylor boys almost seem unstoppable; Mejo Rojas no longer piloting a Riley Daytona Prototype (Ganassi Racing) and instead driving the Delta Wing (which maybe totalled???).

This is an 8 minute blip of the GT Daytona and GT Le Mans sights and sounds of "Roar before 24".
If you ever walked the paddocks of a GT series (or almost any road course race series) and seen all the action happening during these prep times, there's an energy and buzz to them; and this is bound to give you flashbacks.

Getting 'amped' for the "Rolex 24" and the new season after watching a few videos of the Roar. I hope it does the same for you

Another bit of great media found from the event:

Premium
Thanks for posting all of the links ; I'm looking forward to the 24 hours and the entire upcoming season. It will be interesting to see how the B.O.P. adjustments work out between the various classes. Hopefully the series will keep moving forward and improving like they did last year.

Premium
Here is a link concerning one of the new cars in the series.