This kinda got ignored on the support thread which is not too surprising so I'm reposting with phrasing updates.


EDIT: the following is obsolete, skin contest is over.

Both are in most regards ready for release (subject to final beta testing fixes I guess), but the van has the one skin seen above. Consequently I'm holding a skin-making contest for the van. At the conclusion of the contest, winning skins will be bundled in and the whole shebang released on RaceDepartment.

To enter the contest, simply create a skin for the truck. It's a pretty simple shape to skin onto (what with being a box truck) however if you want extra templates/whatever there is a package containing wireframe, AO, a PSD with helpful layers, an obj for 3d skinning, and a kn5 with no NP35 in the way. Make me aware of it somehow (tag me, post it in this thread, or PM me, say it's for the contest) so I can know it happened.

The top 20 finishers will get their skin included in the official release.

no purchase necessary to enter, this is not a test of skill, the contest will end when at least 20 valid entries have been received, valid means I can upload them on RD without breaking the rules. Duplicate entries or entries so basic they can be described in 5 words or less will be discarded. If more than 20 are received I will sort them by taste. The prize is not transferable, redeemable for cash or exchangeable for any other prize. If the winner does not want the prize they can choose not to download it. By participating you agree that the skin and your name may be used for publicity purposes and that the skin will be uploaded to RD as part of the P3500 vehicle, with whatever minor tweaks are necessary to create a uniform UX. Oneweek is not responsible for frustration or damages caused by bad UV templates. Be aware that if you modify textures other than body00_d.png the UV layout may change and your skin will be included as-is without regard for any weirdness that causes.
Last edited: Apr 13, 2019

Current status: At the moment I've received a total of 2 skins neither of which I can actually upload to RD so plenty of opportunity to do literally anything you want. I've seen a few others in progress but have not received them yet. Jackson also has veto on any entries beyond the rules listed above. If you want to skin the car instead for some reason I can also include those in the upload but I don't have a template ready for it.

Why not release the truck now as 0.9 or something with the template and then when people make the skins collect them and release 1.0 with skins and possible minor fixes as a final version? The way you have done this skinning system now is that you have basically reduced the group of people who can make skins for the car to really small group who can either set up the kn5 so it works in the showroom or people who can paint the car using a 3d program.

If you are busy I can make a quick formula_k physics for the truck which loads the kn5 into the showroom and upload it here for you so more people have easy access to painting it.

As long as you paint inside the lines, which the majority of courier companies seem to, you don't really need either (and it's very clear where on the skin the 2 trim lines are)

Yes but 95% of people have no means to check how their skin looks on the truck. It is also not much of a skinning contest if you expect the winning design to be just a different color stripe on the car.

Ghoults said:
Yes but 95% of people have no means to check how their skin looks on the truck. It is also not much of a skinning contest if you expect the winning design to be just a different color stripe on the car.
Click to expand...

It's visible in game on the April Fool's car... And we're just holding the contest for a bit of fun (there's no winner). If people genuinely want the NP35, they can expedite the process of its release and make a livery for the P3500.

Here's something to begin with: 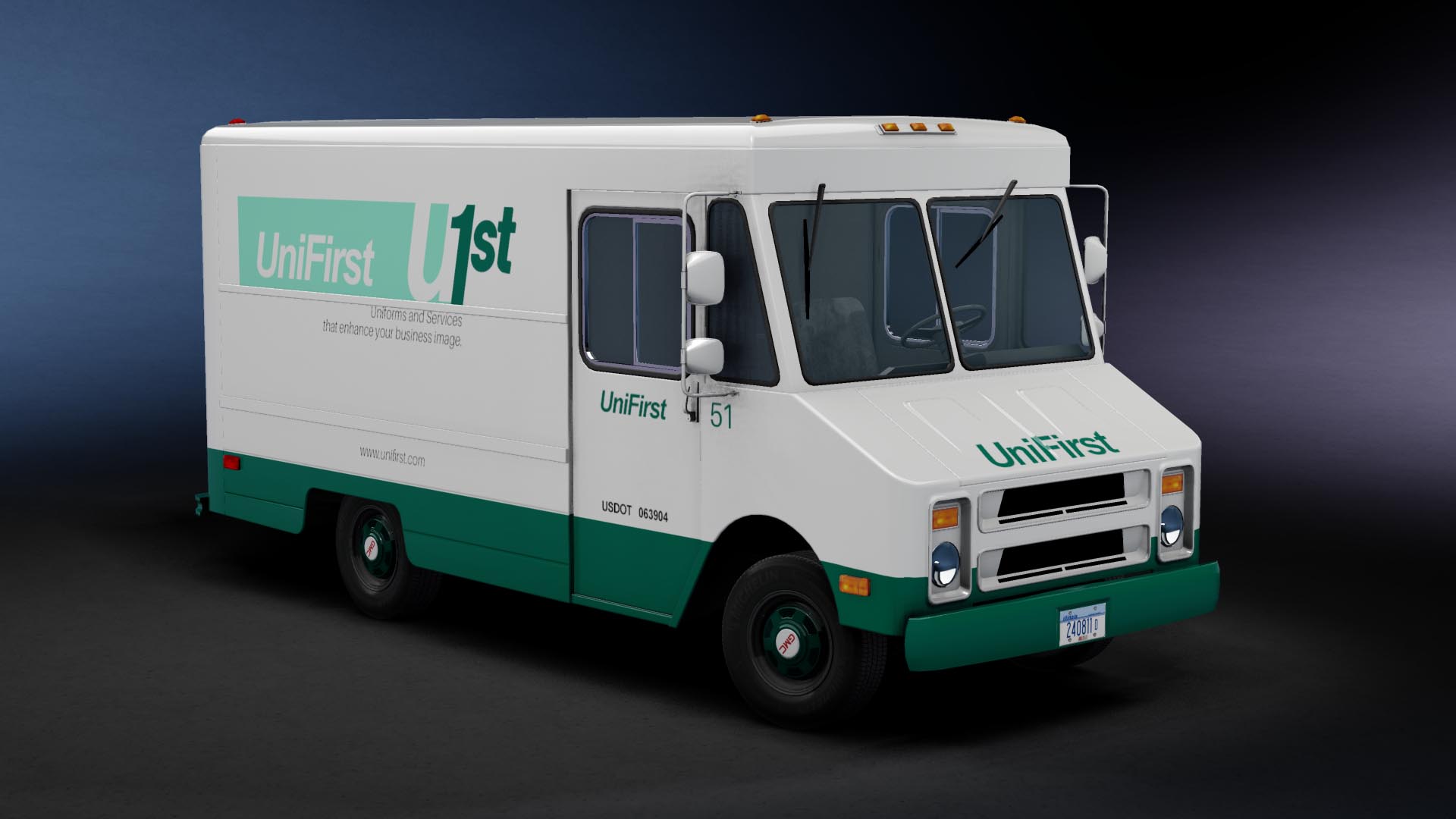 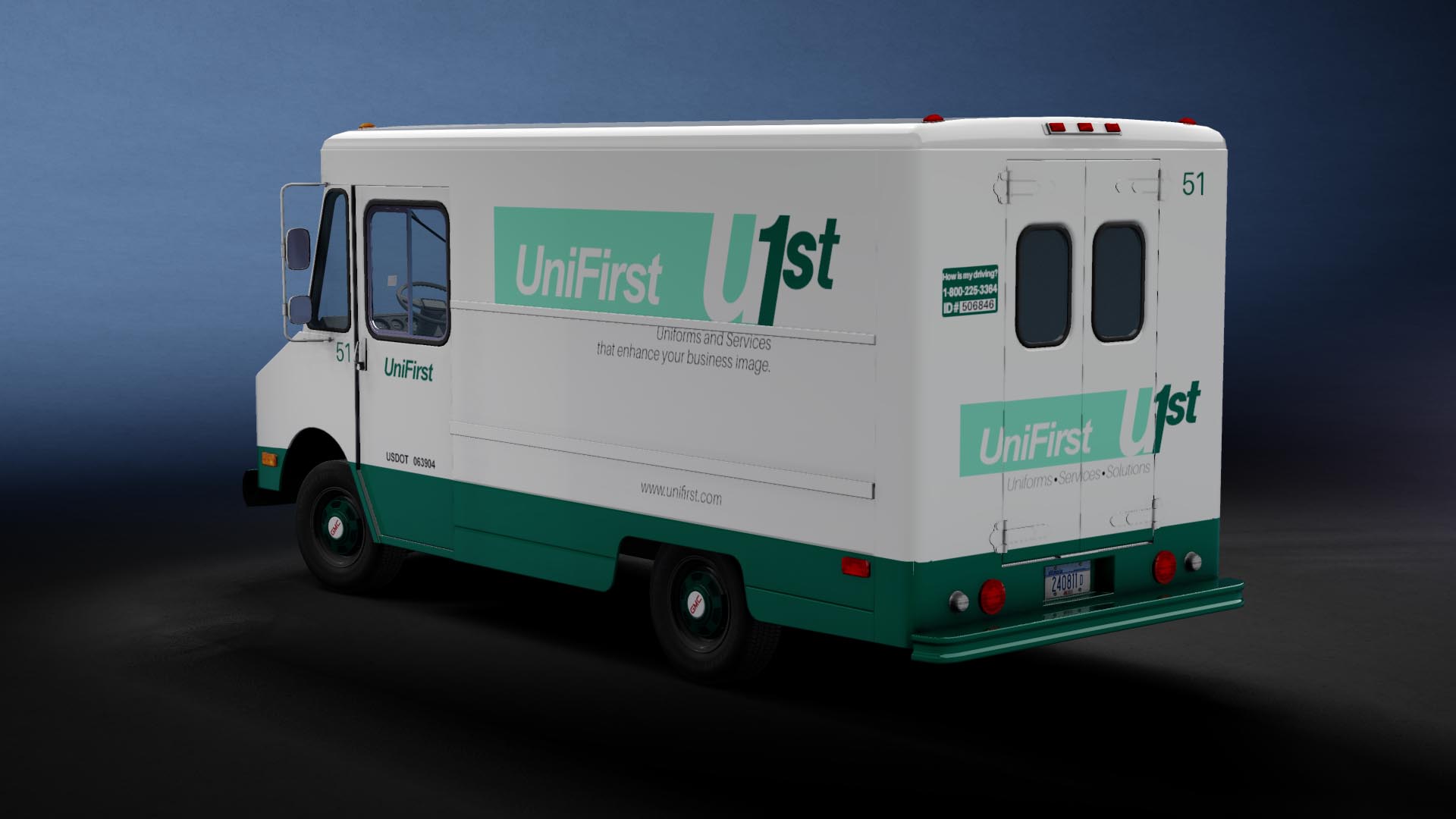 http://www.mediafire.com/file/0x6izhmz2k2rd32/unifirst.rar/file
(I included .psd just for the heck of it) 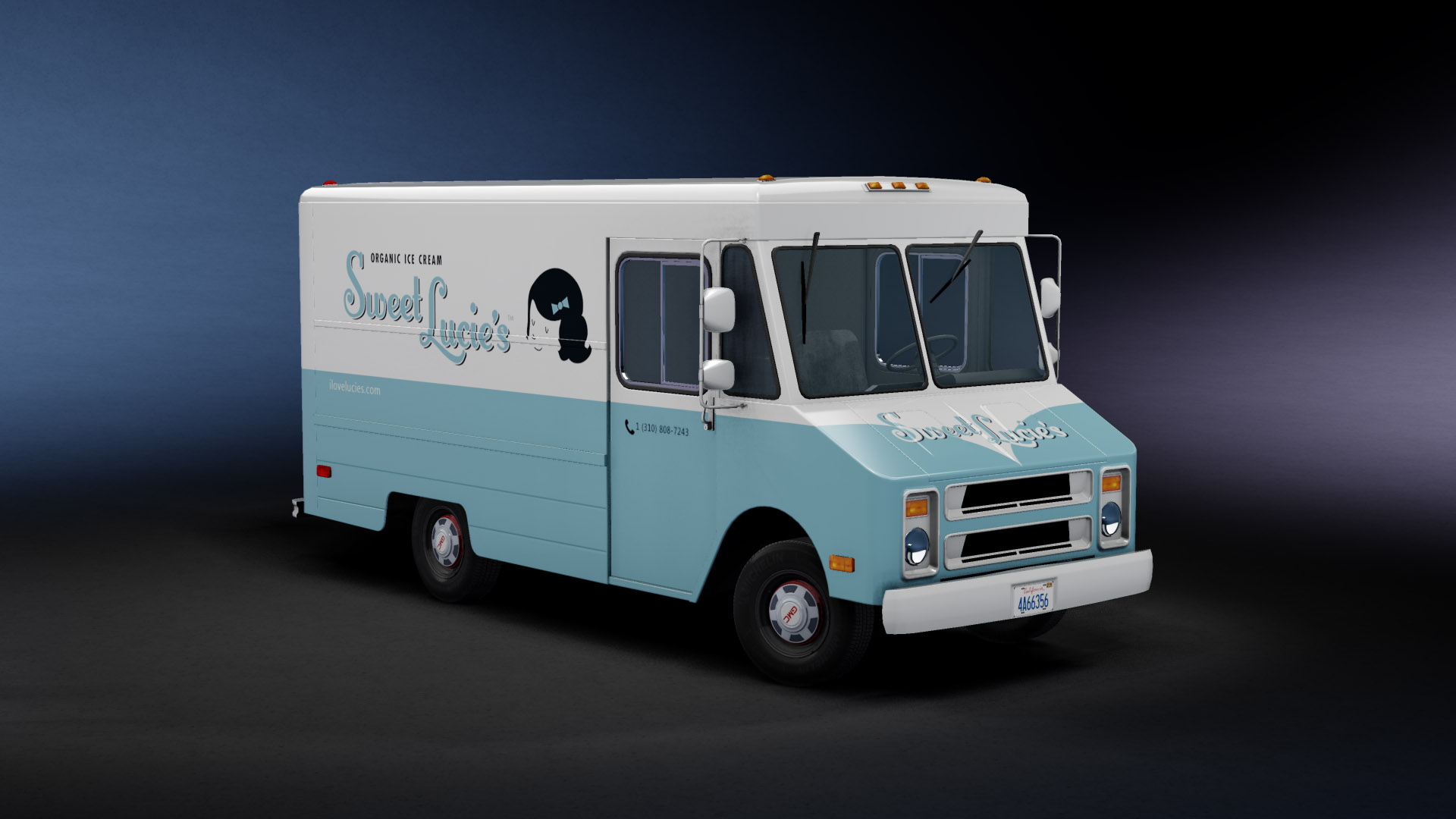 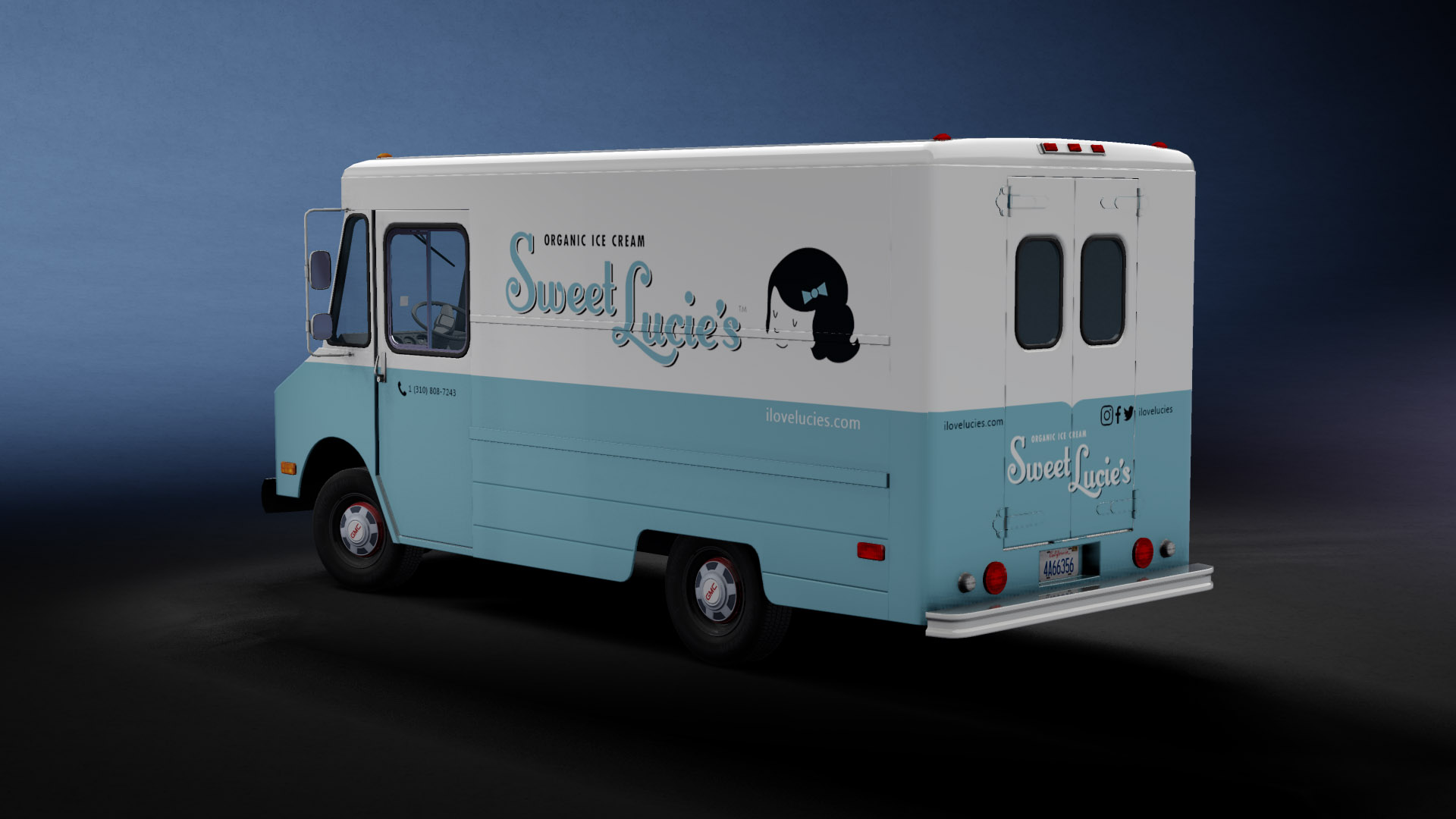 Here you go, I did my part. Preview is wrong since I have no idea how to get the van to show up in the CM showroom. Thank you @XAAMY for the template. 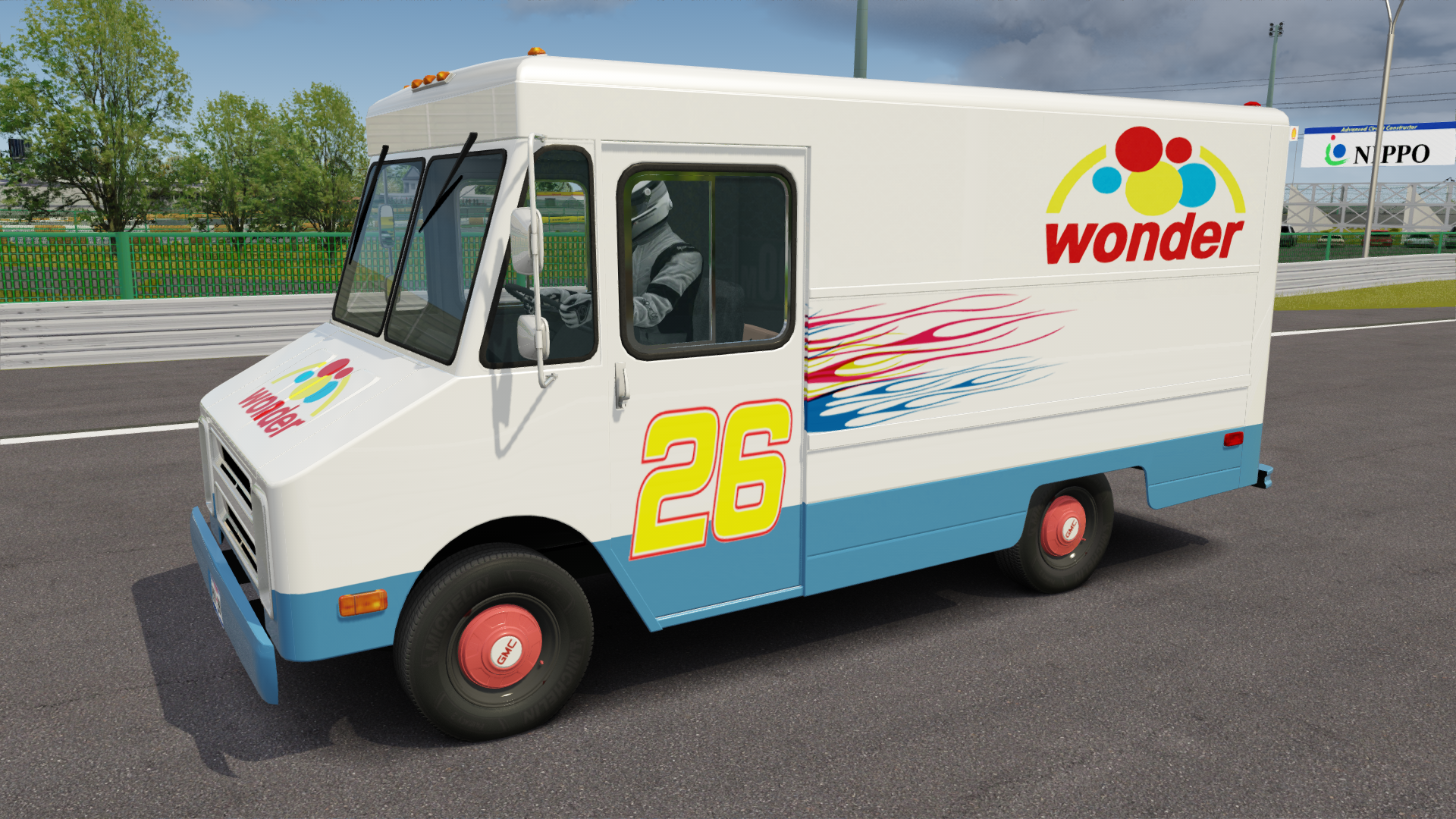 I will fully understand if this is too crappy to use.

Hopefully I'll be able to turn my attentions to some fun stuff again soon, and maybe get something in before you ship it 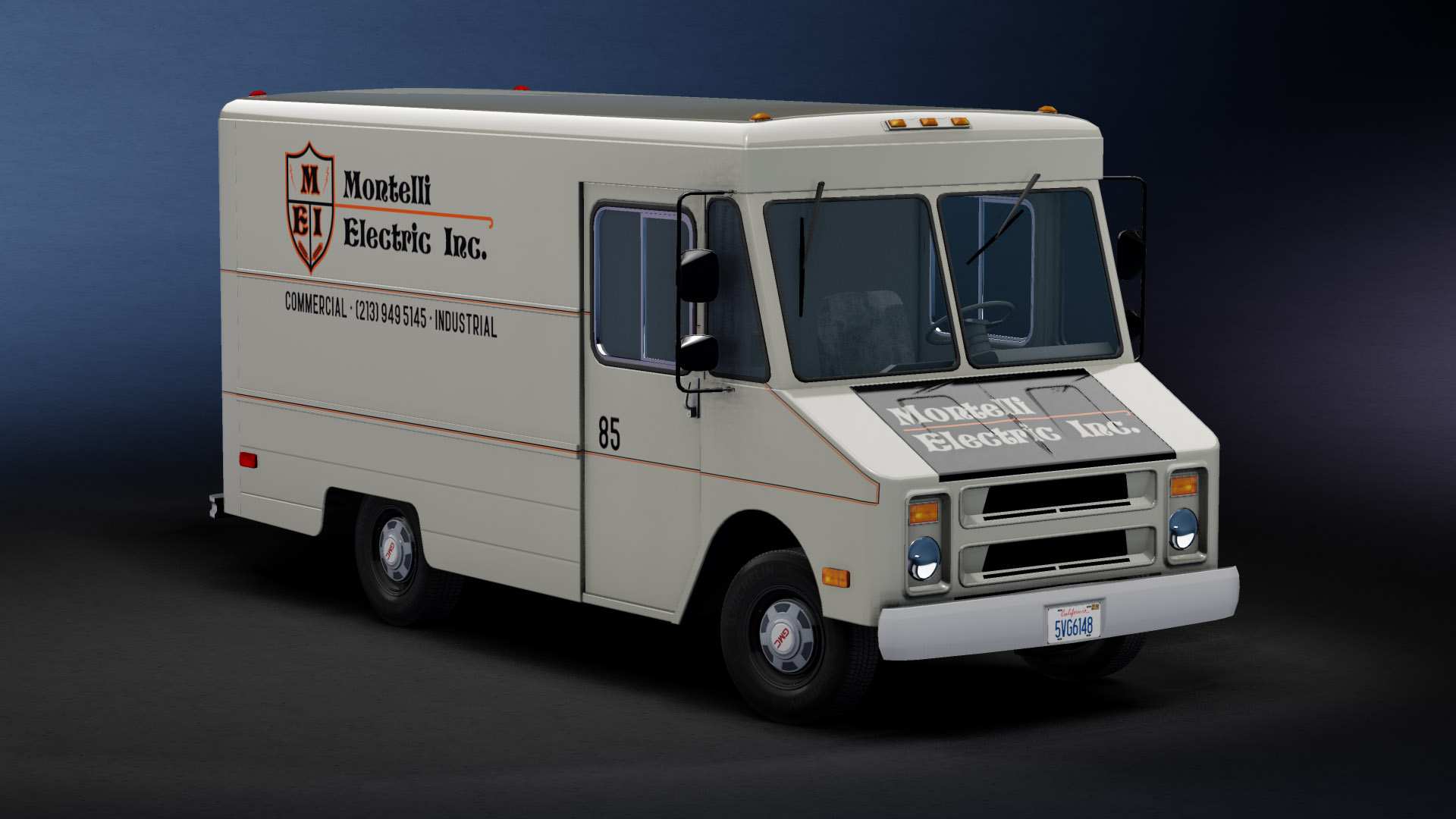 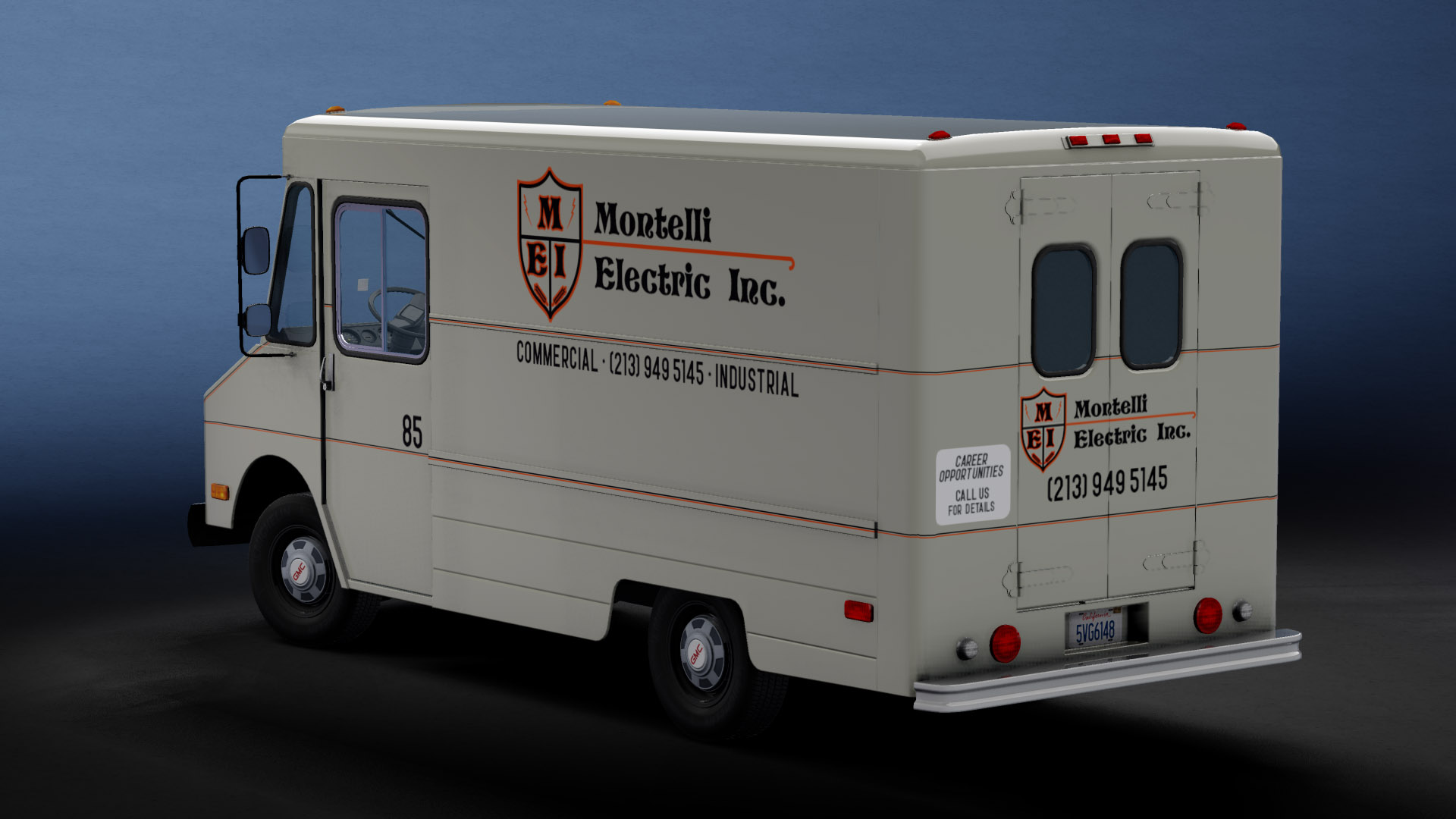 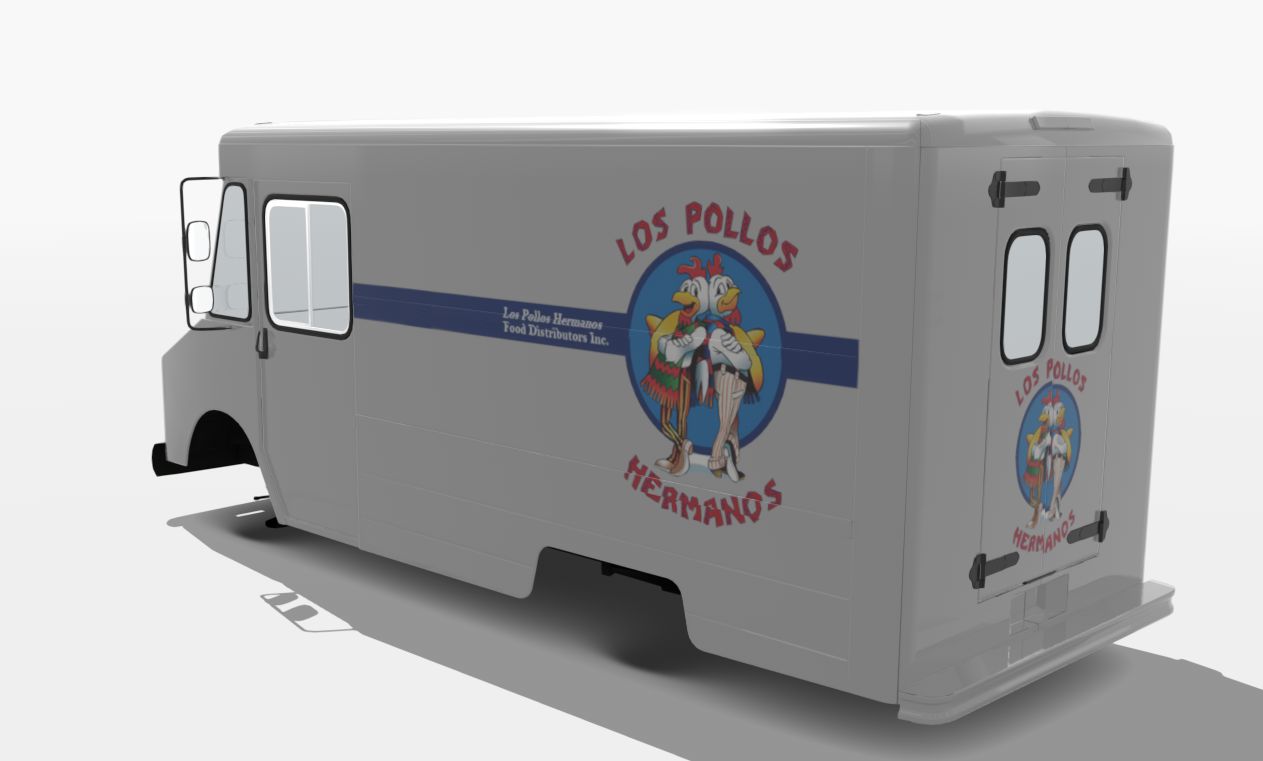 There's literally no rule against it so I'm entering my own contest to remind people it's as simple as googling "sunset" with "attribution" license selected, click a result, and paste it onto the skin then write some text on it. 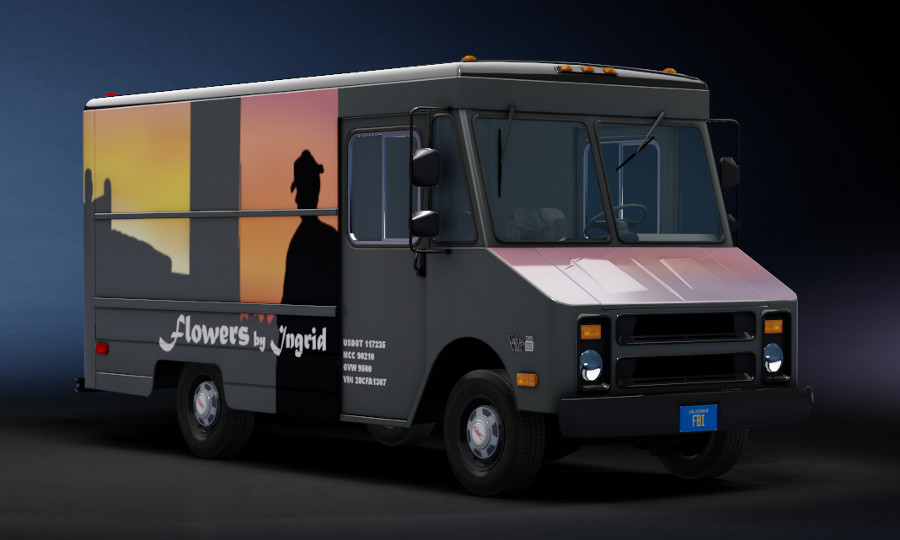 Camera-facing-man is not amused by the van shenanigans Stereo said:
There's
Camera-facing-man is not amused by the van shenanigans

Another one. (this time rear end is logo'd up)

Also gonna rework the los pollos one. Have to create new logos. 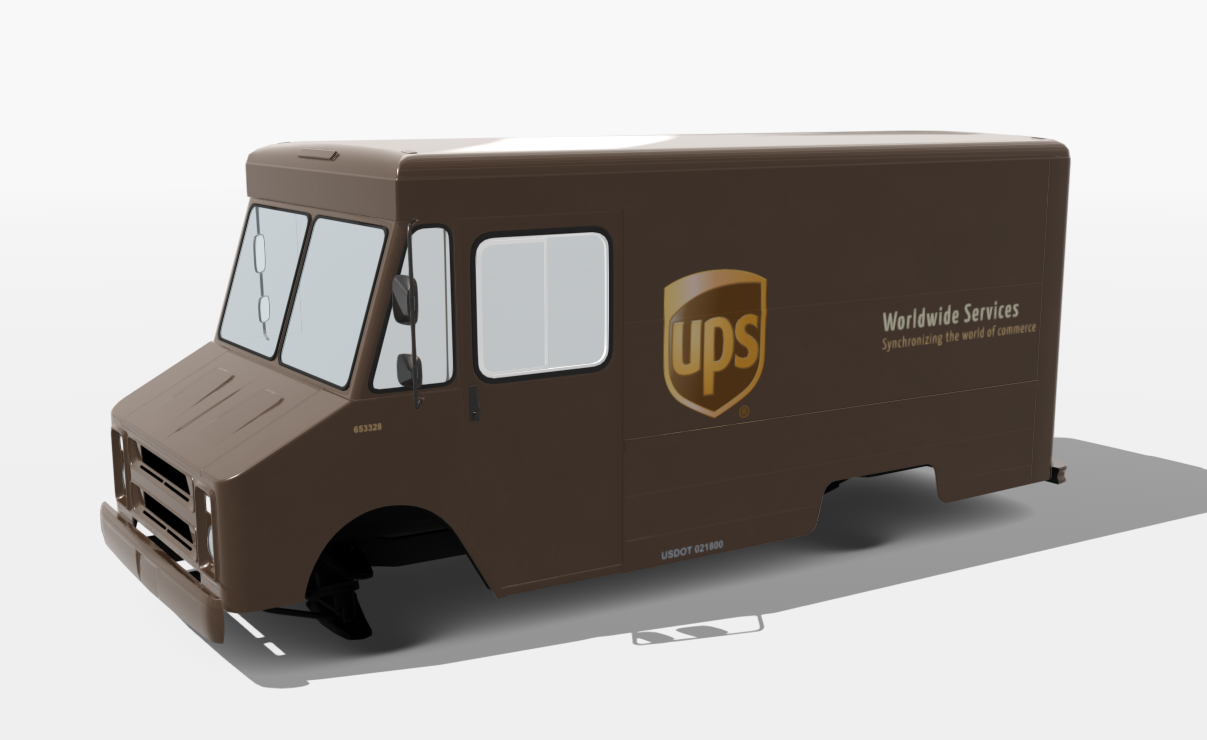 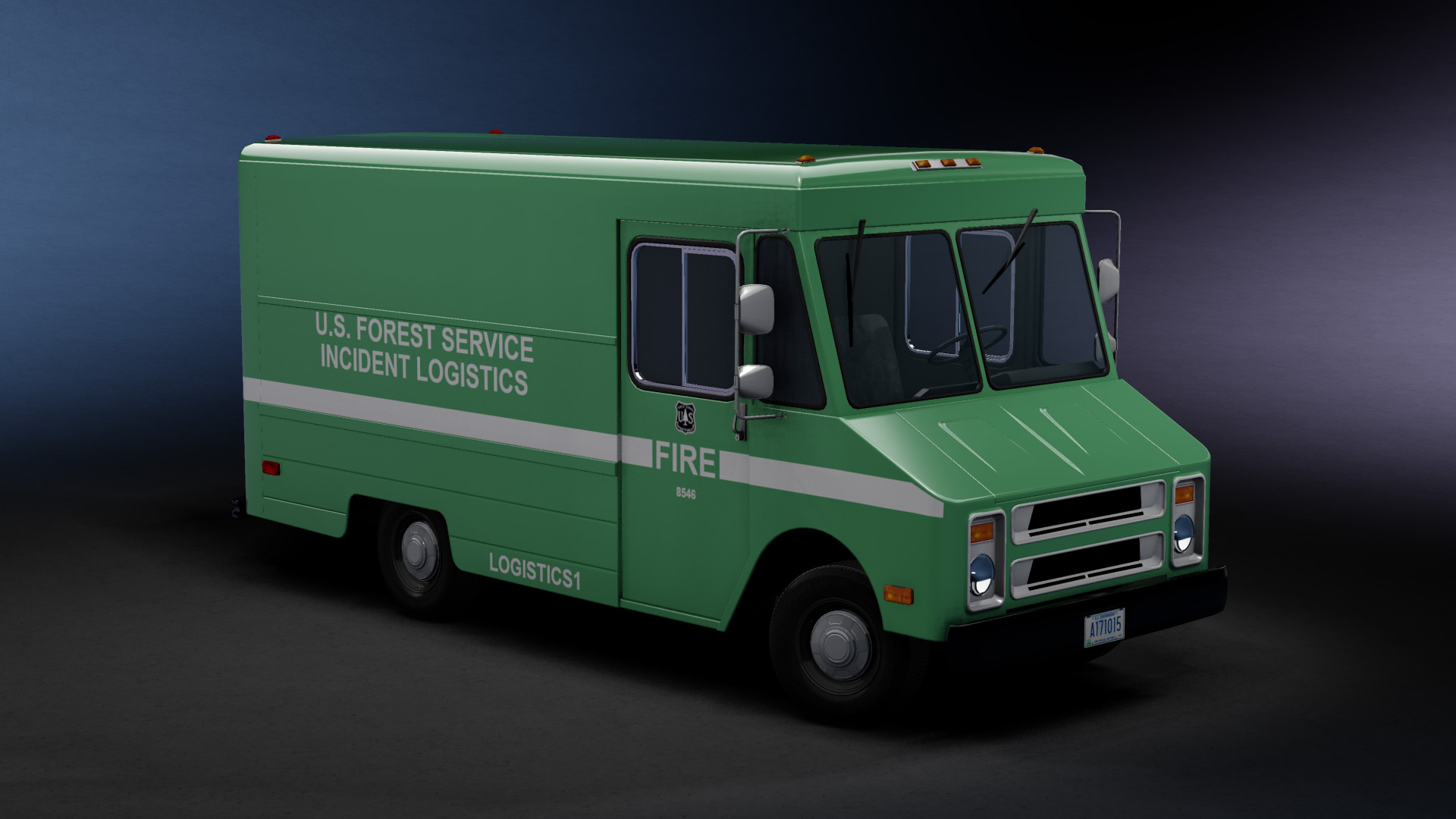 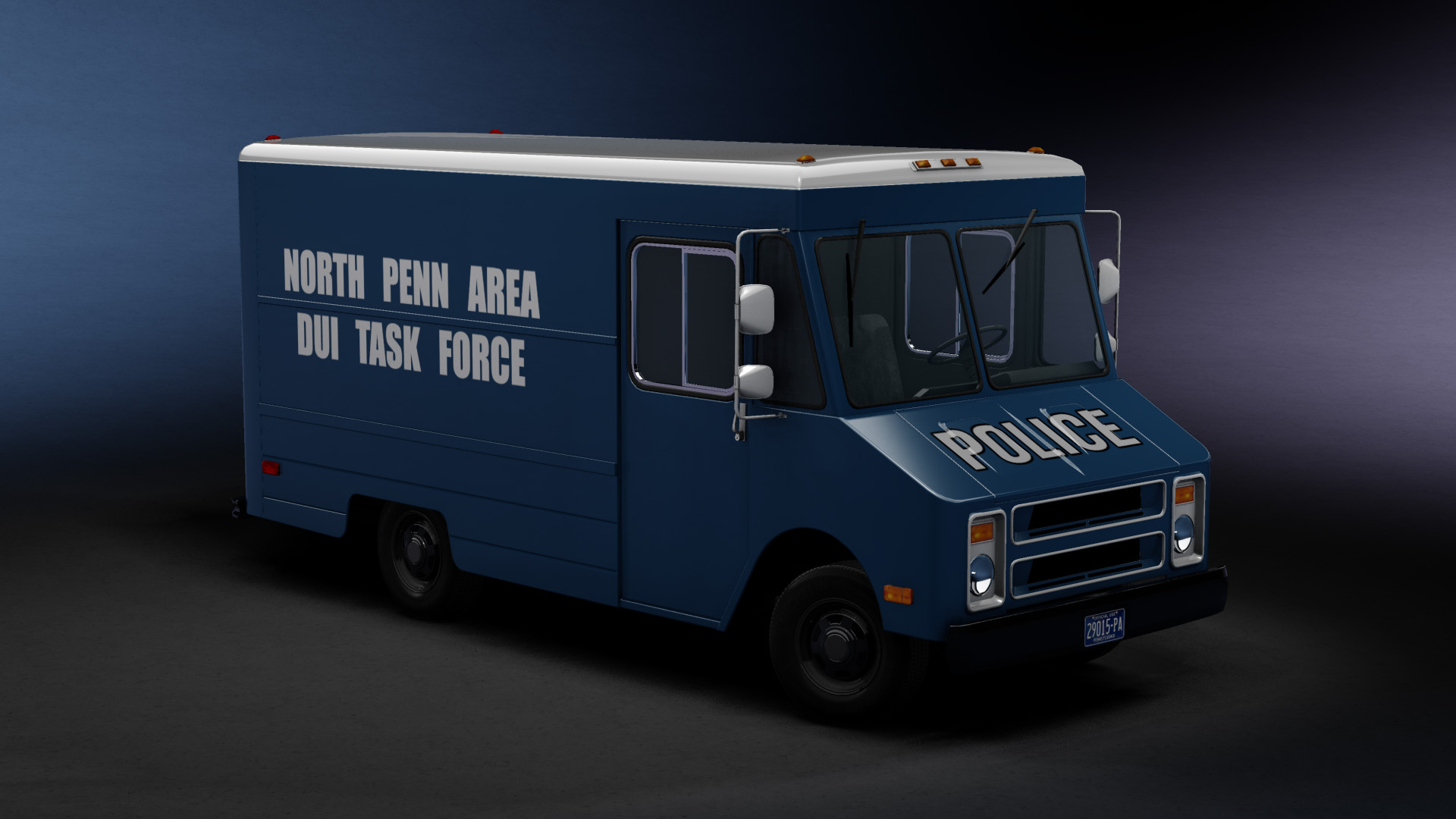 Just checking, did you mean to make the passenger side door black? No problem to fix on my end if not

Stereo said:
Just checking, did you mean to make the passenger side door black? No problem to fix on my end if not
Click to expand...

nah. did not, if you don't mind fix it. real truck is all white anyways.
You must log in or register to reply here.

Apps Extremely simple app idea - how would I approach this?T