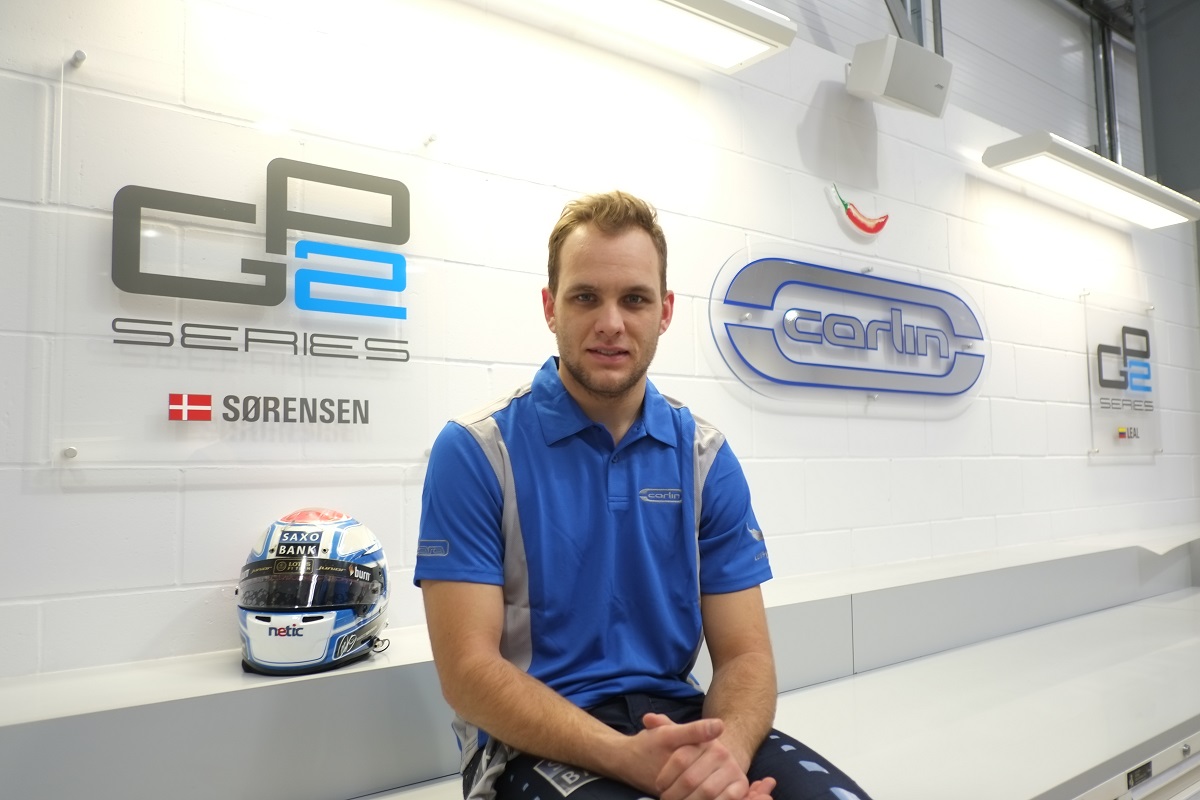 After recently announcing a deal with Aston Martin Racing to join their works Number 98 entry in the GTE Pro class of this year's World Endurance Championship, Danish racer Marco Sorensen has today announced a deal with Carlin in the GP2 series this year.

Sorensen has contested the World Series by Renault series for the past three years, before adding a half season drive in GP2 last year, where he impressed by taking MP Motorsport's first victory in Sochi. The Lotus junior driver will be hoping to carry over his impressive form last year into a possible title challenge this year.

The 24 year old Dane will partner the Colombian Julian Leal at Carlin, and was gave his thoughts on his latest deal "I am hugely excited to be joining Carlin for the 2015 season in GP2,The team has a great reputation and I feel I have some unfinished business in the series. Together I expect us to be aiming for top results.”

Team boss Trevor Carlin also gave this thoughts on the signing of Sorensen by stating "We are extremely happy to complete our GP2 team with the signing of Marco,He is undoubtedly a very quick driver and in the right environment I have no doubt that we will see him flourish.In addition, we know him to be a great driver to work with and together with Julian we expect to have a very productive working environment in which to strive for further success in GP2. We are delighted that Marco’s sponsors and the Lotus F1 Team have shown the belief in us to take Marco to the next level of his career."

Carlin have a strong driver line up this year with Marco Sorensen and Julian Leal, and will be looking to challenge for wins and podiums from both drivers. The GP2 grid this year is shaping up to have some serious young talent, and both these drivers will have to beat formidable opposition to challenge for the title and a potential graduation to F1 next year.

What are your thoughts on this deal for Marco Sorensen and Carlin? Please feel free to comment below.
Last edited by a moderator: Jan 27, 2015
Click to expand...
J
Written by

26
You must log in or register to reply here.