A couple of weeks ago, Microsoft showcased gameplay footage for its upcoming AAA title, Forza Horizon 5. Although the video content we saw emphasized the music, gameplay elements, and environments, another key focus of Forza games is the huge variety of officially licensed cars it offers.

Now, Turn 10 Studio has revealed the list of currently confirmed cars that you will be available to race around in Forza Horizon 5. It is important to note that while 426 cars have been revealed right now, the company has stated that this list will be regularly updated up until the game's launch on November 9.

Forza Horizon 5 offers a mouth-watering collection of cars from dozens of manufacturers - including fictional ones like AMG Transport Dynamics which built Halo's Warthog - across the globe. That said, notable companies currently missing from the list right now are BMW and Tesla. It's unclear whether Turn 10 was unable to reach licensing deals with the aforementioned manufacturers or if they will be revealed at a later date.

We already saw Mercedes-AMG ONE, 2021 Ford Bronco Badlands, Porsche 911 Desert Flyer, and 2020 Corvette Stingray in the gameplay trailer, but without further ado, here's the complete list of the 426 cars currently confirmed by Turn 10 Studios: 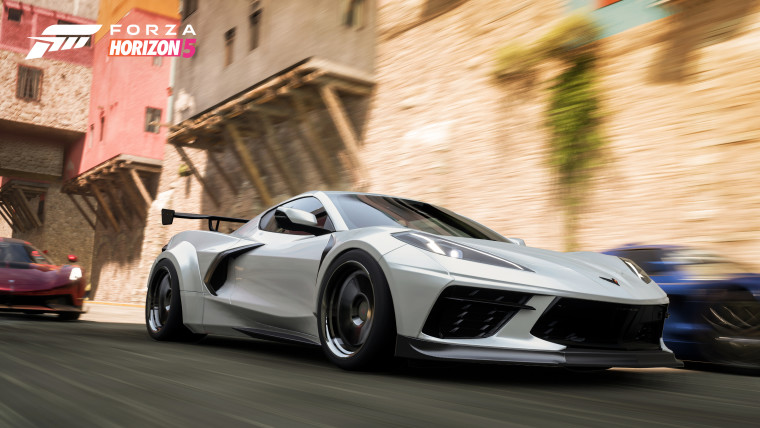 With the release of Forza Horizon 5 just around the corner, Playground Games has gone ahead and published a list of the 426 cars currently confirmed for the game. The list will expand over time.

Cool. I just got into Forza 4. It's a fun break from driving Assetto Corsa.

I assume Mazda will be added. If I can't go nuts collecting and modding Miatas, it's a no-go for me lol.
Upvote 0 Downvote
You must log in or register to reply here.