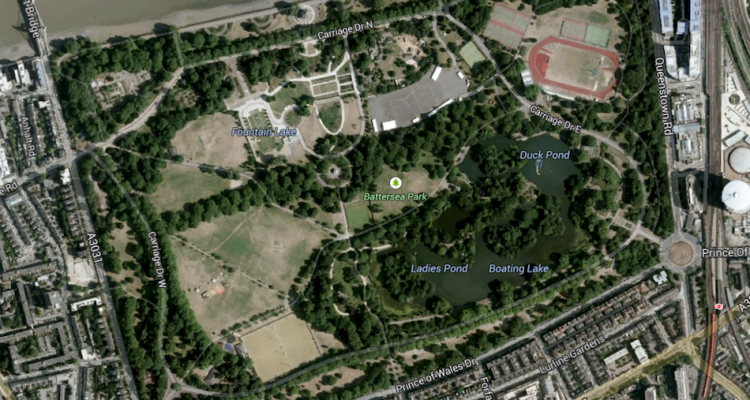 Formula E's Battersea Park track has received planning permission ahead of the race weekend in June, and means that all of the legal hurdles have now been cleared.

Wandsworth Borough Council along with the Heritage Lottery Fund approved the plans back in December, and London will host the last two rounds of the electric racing series' first ever season as a now-confirmed double header over the Saturday and Sunday. Formula E has also posted a concept image of the layout, albeit with some key changes. The circuit now runs anti-clockwise, and two chicanes have been added on the South Carriage Drive as well as one before the pit lane entry, making the track slightly longer at 2.922km. It's a shame; there were always local concerns about possible damage to the park through high-speed accidents, plus the Formula E cars' current battery range means they need lots of braking points to gain regenerative energy, but that section from what is now turns 7 to 15, running clockwise, looked like an awesome prospect.