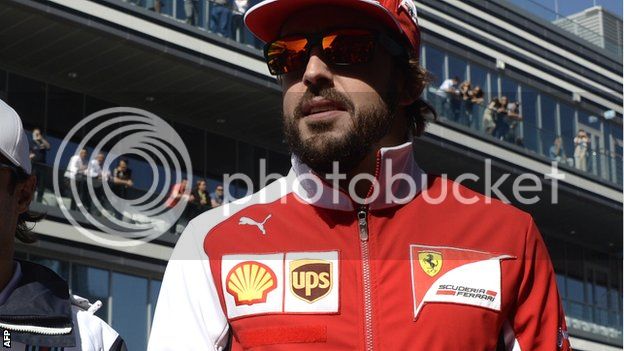 Fernando Alonso is leaving Ferrari at the end of this season, the company's former president Luca Di Montezemolo has confirmed.

Alonso's departure is an open secret in Formula 1 but the team have not yet announced it, nor their decision to replace him with Sebastian Vettel.

"One, he wants another environment. Two, because he is an age when he cannot wait to win again."

Alonso, 33, asked Di Montezemolo in the summer to be released from his contract, after losing faith that Ferrari could produce a winning car in the near future.

What next for Alonso? Discuss.

Here's a thought. Alonso goes to Haas F1 to help test and develop the car ready for the 2016 season, when he will partner with Alex Rossi.
You must log in or register to reply here.

Alonso Set to Test For McLaren This Year