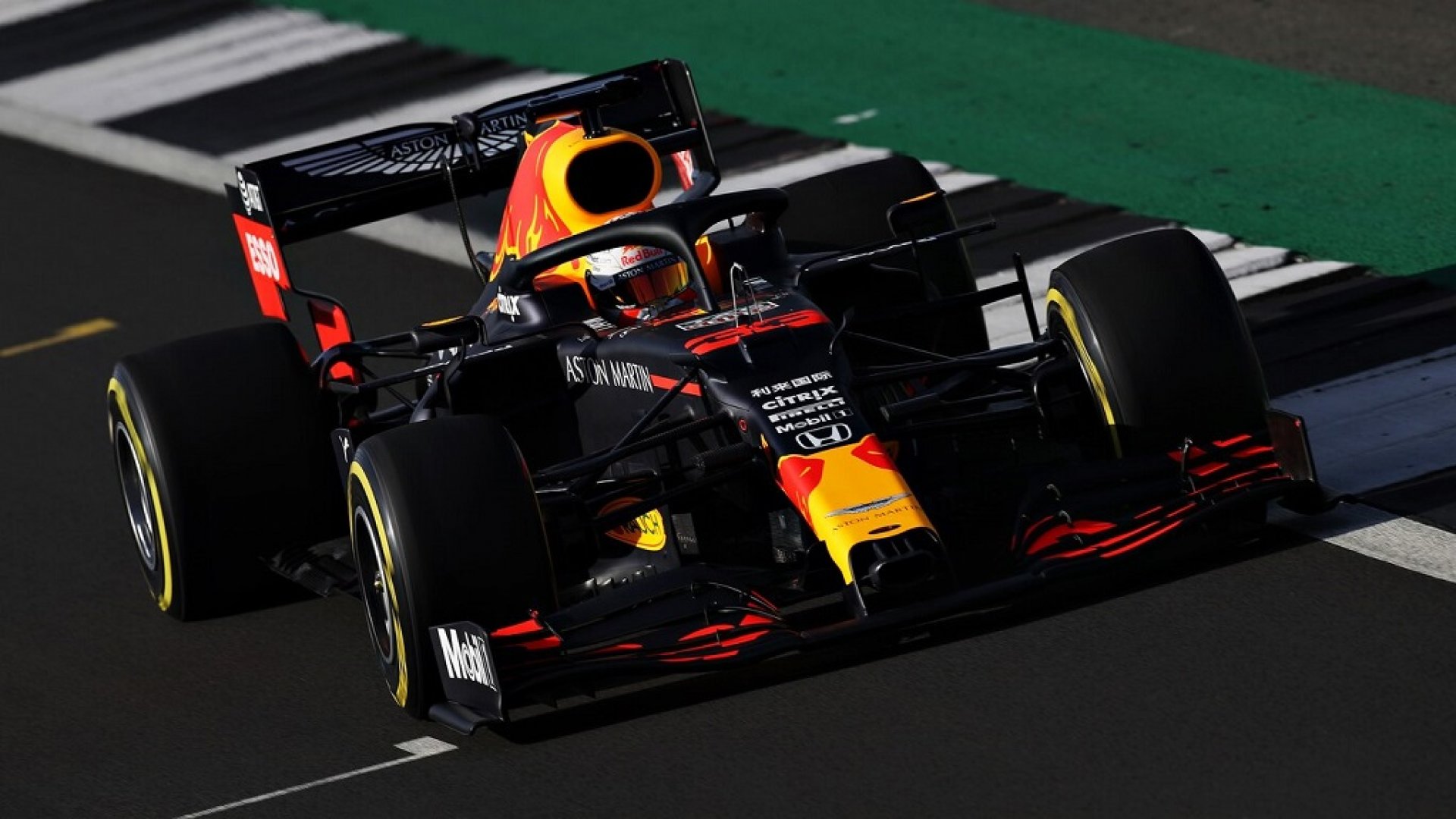 Having taken advantage of the full allocation of 100km 'filming day' mileage in the brand new Aston Martin Red Bull Racing RB16, Max Verstappen and his Red Bull team have declared themselves happy with the reliability and performance of the new car, completing a cold day of running at the Silverstone National configuration without any major issues effecting the new machine.


“Of course, it’s just a filming day but the important thing is getting the car running, finding out what it’s like, discovering any minor issues – basically getting everything up to speed before we get to Barcelona,” said Max Verstappen, the driver handed the privilege of performing the first laps of a 2020 Formula One car this season. “Luckily, today everything went smoothly.”​ 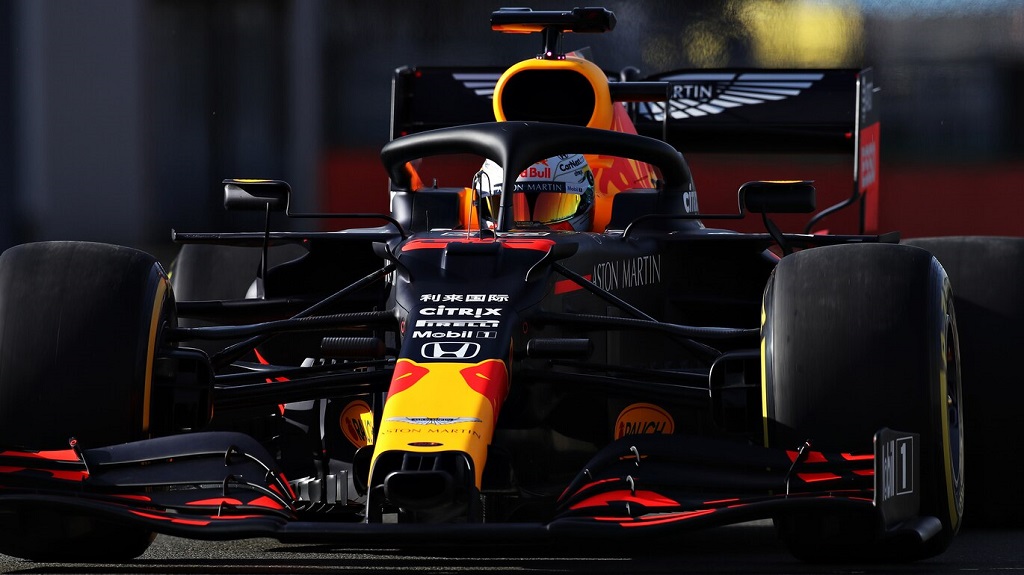 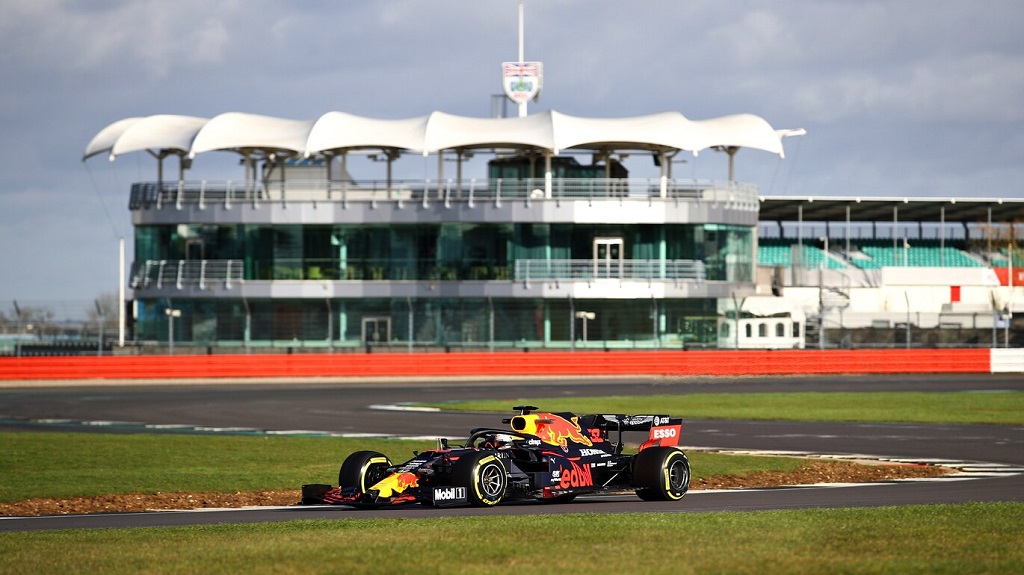 Badged up as an opportunity for teams to perform up to 100km of running on specific Pirelli demo tyres, for the benefit of filming and promotional purposes, these kinds of sessions are often seen as an important opportunity for the teams to fettle new cars prior to heading out to Barcelona for the now condensed six days of pre-season testing. Typically teams use the allocation to iron out any unforeseen issues with the new configurations and mechanical changes, whilst ensuring the car is mechanically sound before hitting the track in anger at Barcelona from February 19th next week.

Verstappen would be on driving duty today, however 2020 teammate Alex Albon also took the chance to see his new car on track first hand, and admitted his enthusiasm to get back behind the wheel again after a very solid debut year in 2019.


“For me, it’s important to be here and get the initial feedback first-hand from Max and the rest of the Team,” added Albon.​
“We’re embracing the cold! – but everything seems to be running pretty smoothly and looking good for Barcelona. Obviously, it’s only a filming day but it’s still quite exciting – and I’m really looking forward to driving the car once winter testing begins.” ​
​
Original Source: Red Bull Racing

Want to know more about F1? Got a question for our awesome community? Start a thread in the F1 Sub Forum here at RaceDepartment today! 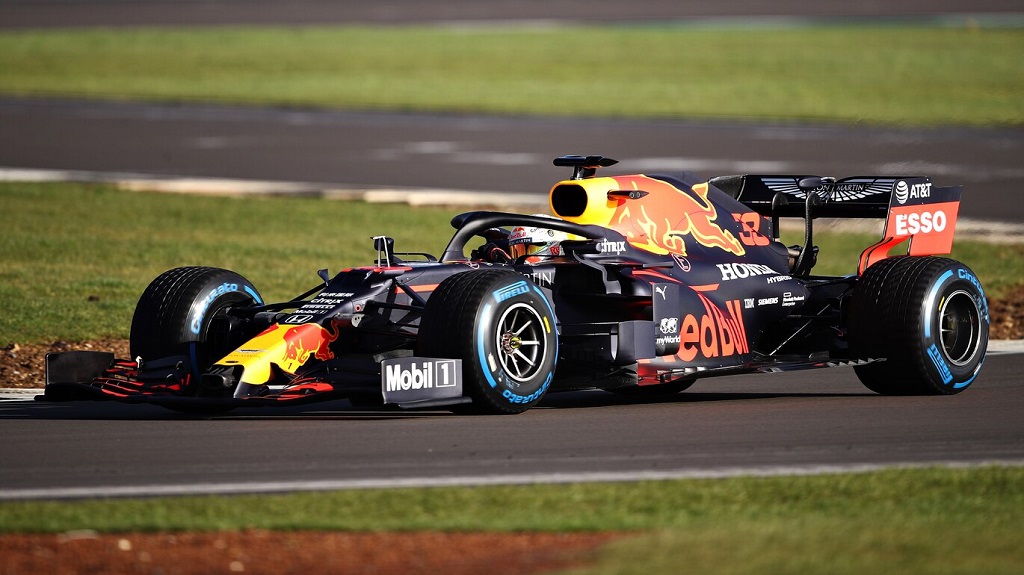 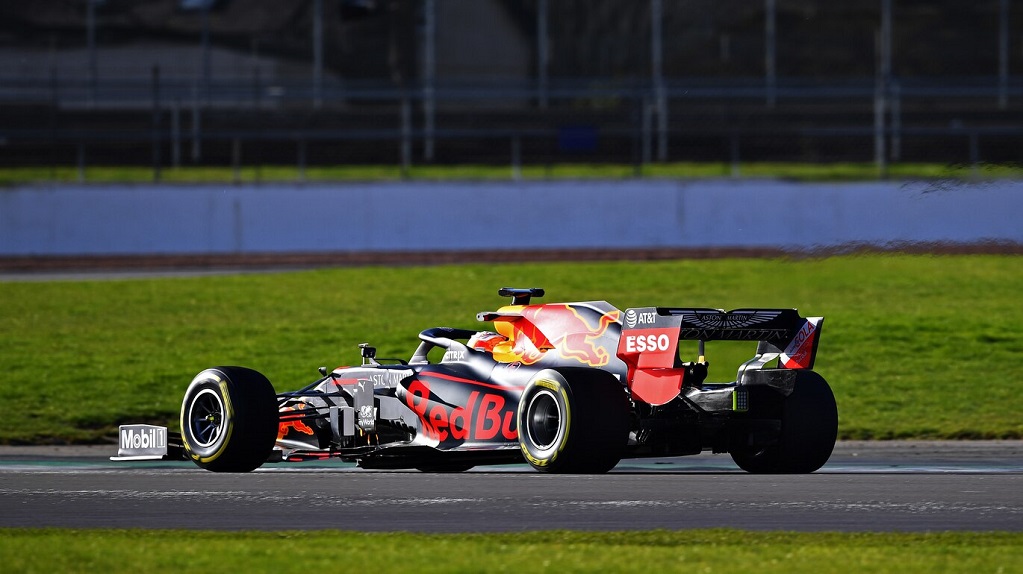 Paul Jeffrey
RaceDepartment Editor-in-Chief, occasional YouTuber, commentator and broadcaster, with a passion for motorsport on both the real and virtual racetrack.
Reactions: Raffi_M, Foundouli, BrainsBush and 2 others

I really, really wish someone would release a different looking blooming livery! 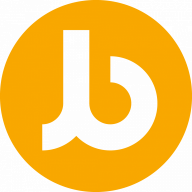 I'm fine with teams not drastically changing their liveries.

If they do, it needs to have a good reason - whether it's a new title sponsor, new engine or new regulations. That way it's iconic to a specific era / achievement - like the red and white Marlboro Mclarens.

Teams shouldn't drastically change their liveries year to year for no reason just because fans some novelty when it's launch season.
Reactions: Henky SA

Especially for you Paul, Don't tell anyone else you saw it here first --> Sneak peak of the new Racing Point nose. 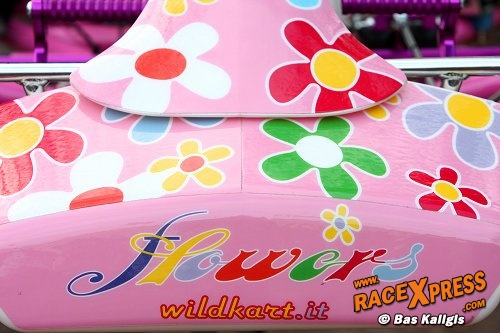 PS This one has just been revealed by McLaren: 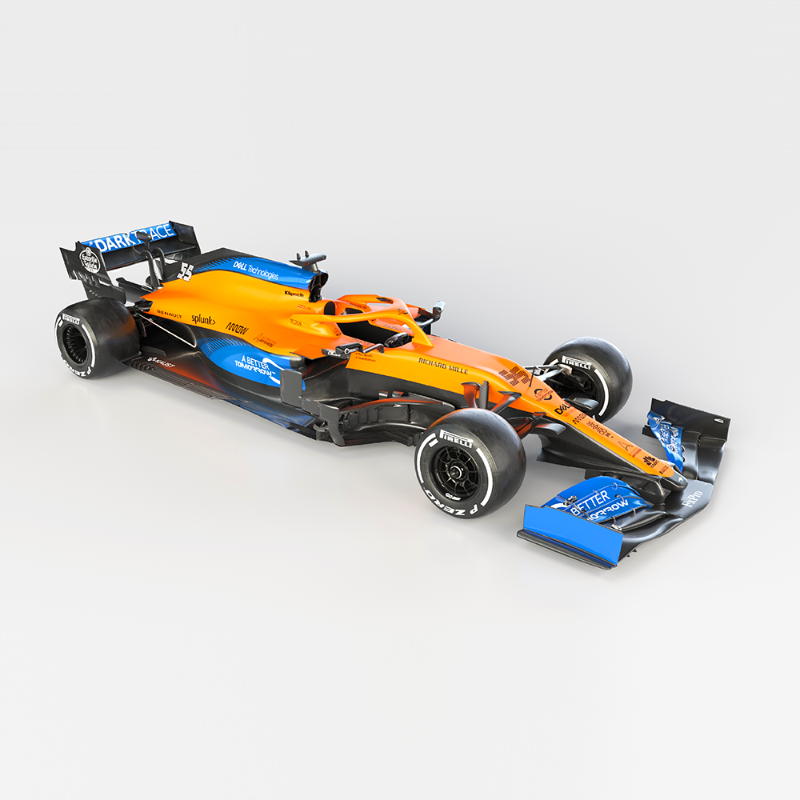