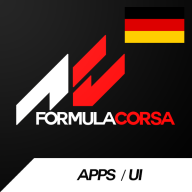 Hi @Andreas Lorenz could you please upload some screenshots of this mod so that people can see what they're downloading?

Will be done in a second 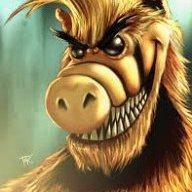 v1.2 doesn't has Content / Icons folder, you forgot to add

oh yeah i am sorry, i will make a new version ASAP

Read the rest of this update entry...
A