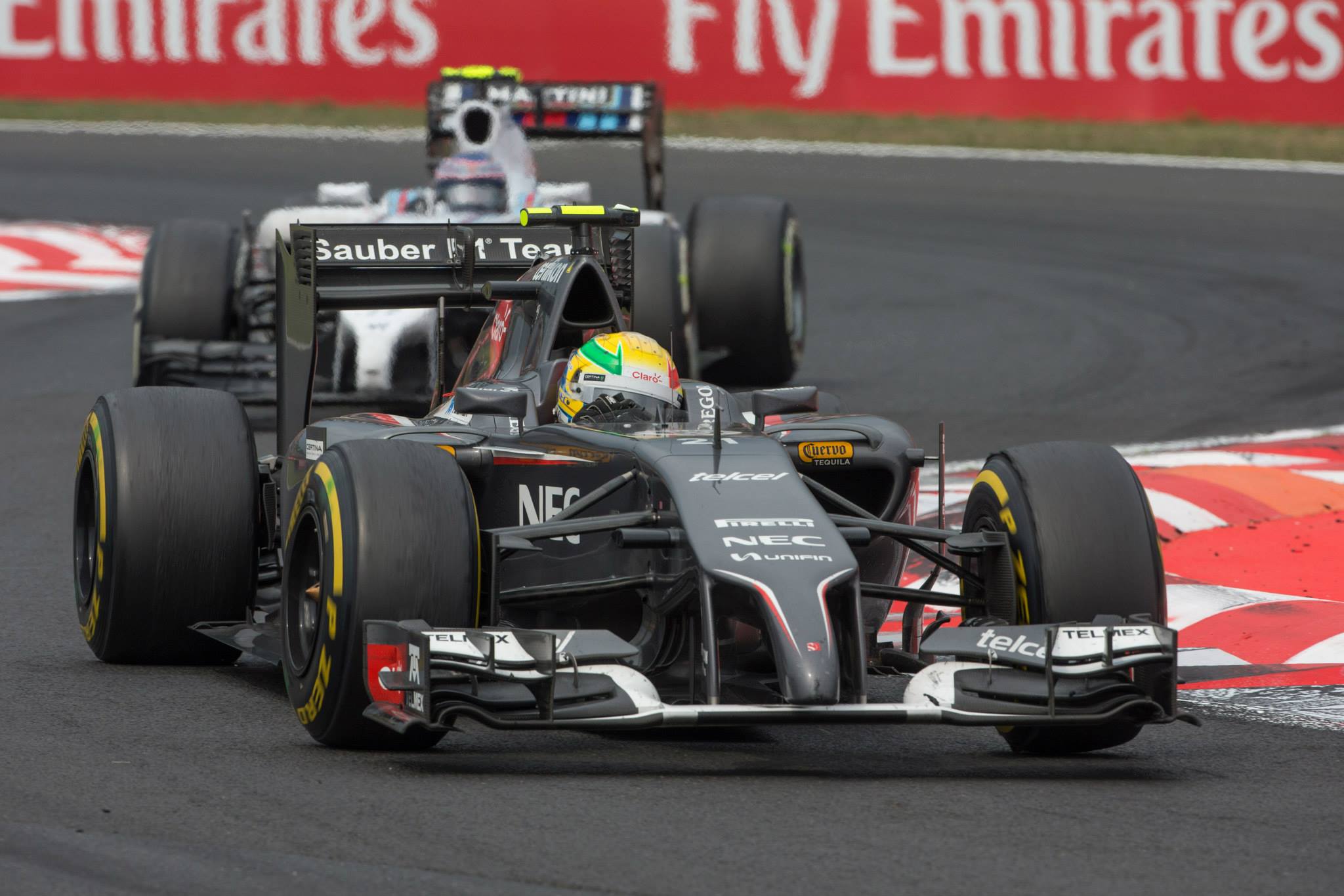 After the recent announcement that F1 will return to Mexico in 2015, after an absence of 23 years, Sauber's Mexican driver Esteban Gutierrez has spoken about his feelings on F1 returning to Mexico.

F1 will return to a revamped Autodromo Hermanos Rodriguez circuit in Mexico City next year and Gutierrez is clearly excited to potentially race in front of a home crowd next year. He states “It's really a dream come true for many of us,
A Mexican Grand Prix would be the most fantastic experience for me - to race in front of my people. Mexico has a long F1 history, so the fascination for F1 is still in their genes.”

Gutierrez is one of two Mexican's on the F1 grid this year, alongside Sahara-Force India's Sergio Perez and is thrilled to be potentially racing at home again next year. “I had the chance to race once in Mexico City, back in 2008, when we did the world finals of Formula BMW, and it was a great experience,
I think it was an introduction to what it can be. Now we will be going into the biggest thing in Mexico and to really physically share the sport with our fans and our supporters.”

The circuit is currently undergoing a renovation project to bring the circuit up to modern F1 standards, and with a capacity of 150,000 the Mexican Grand Prix will be a popular one on the F1 calendar next year.

A nice bloke Esteban , he used to be an avid simracer. Long time ago he raced with us on rFactor with the fantastic F3 mod and the ProtoRacer proton mod. He quicked our butts big time

I just hope they don't butcher the track. Apart from that, it's great news really.

Esteban and and the whole country, we're very excited for the GP here, first we had one next door now having one here it's fantastic I'll be there for sure


Fernando Deutsch said:
A nice bloke Esteban , he used to be an avid simracer. Long time ago he raced with us on rFactor with the fantastic F3 mod and the ProtoRacer proton mod. He quicked our butts big time
Click to expand...

That is an awesome news.

If Gutierrez is still in F1 to see this race, the sport is fundamentally flawed.

I just hope they don't ruin the last turn! My understanding is that they will use a set of sharp 90 degree turns to cut through the base ball stadium much like Champ Car did ! That would ruin the flow, and not make the circuit special any more.