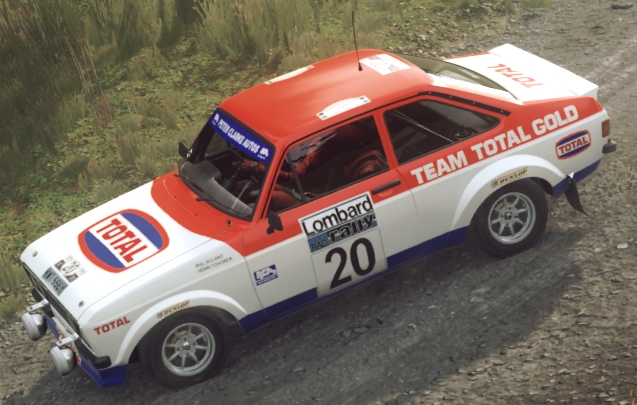 Livery by @AadHofman can be found here​
The frightening mountains in France are over, and we are moving to the other side of the world, with some classic cars on smooth flowing beautiful roads in New Zealand.
To participate in the event, you have to be a member of RaceDepartment, and be a part of the Racedepartment club on RaceNet. Click Here to Join. This club is cross-platform, so you can join from Steam, PS4 and xBox. Sadly Oculus Store users cannot join.

Sorry for being two hours late this week. Some work stuff happened this weekend, but it's all up and ready now
Reactions: Neilski

Nice! I did my driving licence in the street version of the fiat, the 131 miriafiori, 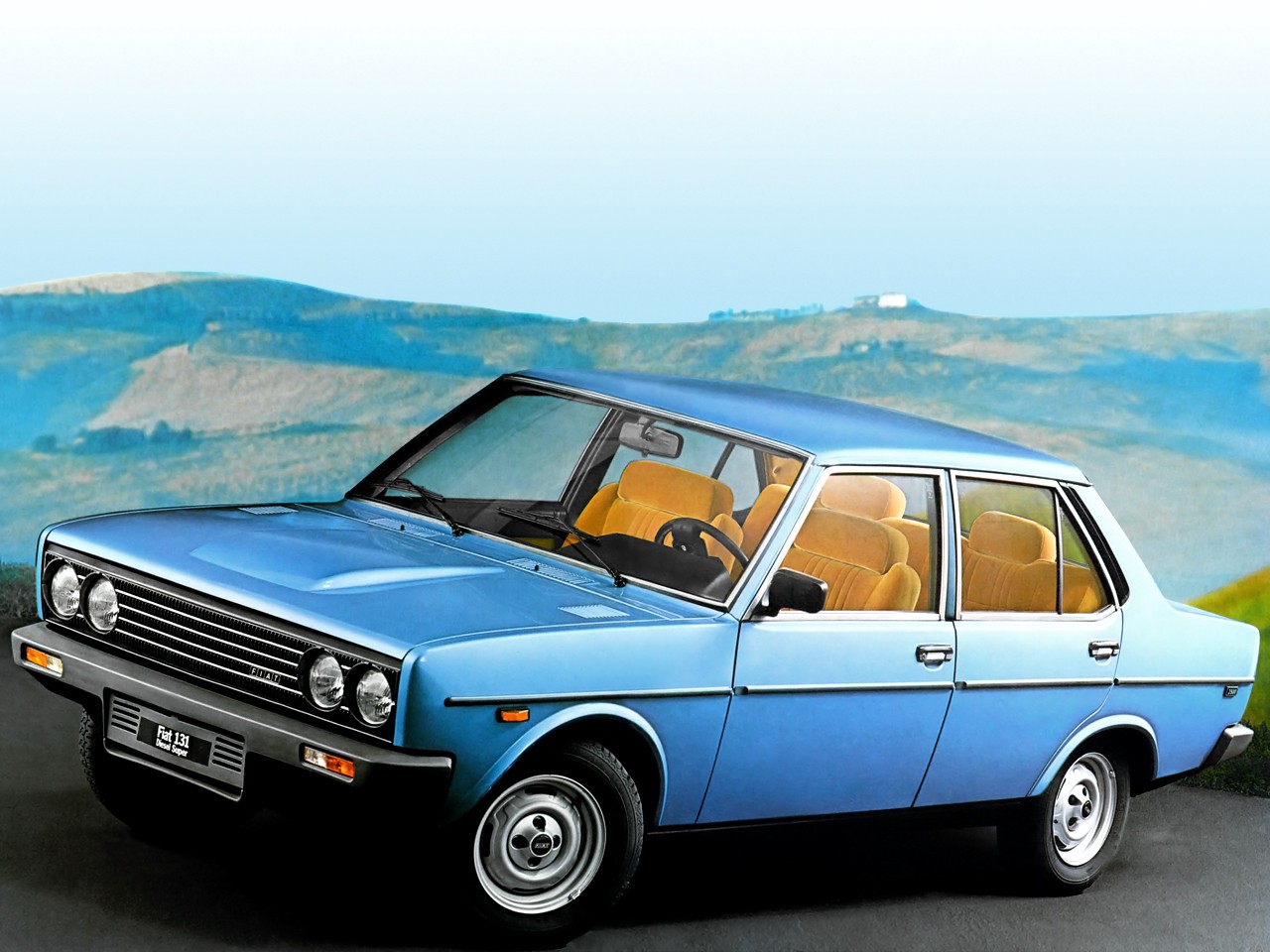 back in the day, so it's always fun to play it. don't think I own it, though, in dr2 so these have been my first virtual miles in it in dr2, took a little to get used to it, also decided to pick a shortcut in stage2 which turned out to be not just fern but fern with a nasty gully, 30+ secs lost … on a positive note, I did my first ever green sector in an online competition in stage 04, but so far, only four other guys have tackled the stages, so I'm bound to lose that little claim to fame faster than you can say "miriafiori".
Reactions: LuMue, Neilski and Roy Magnes

Phew! it wasn't as "cozy" as I thought it would be. I got in to a pretty hard fight with @Roy Magnes fighting over tenths of seconds. In the end I beat him with just under 2 sec, which I'm quite happy with
Reactions: Neilski, Roy Magnes and Eckhart von Glan
You must log in or register to reply here.
Share:
Facebook Twitter Reddit Pinterest Tumblr WhatsApp telegram Email Link
35 comments
Assetto Corsa Competizione | Hotfixes 1.3.8 and 1.3.9 Now Available
21 comments
Live for Speed | New Development Progress Previews
15 comments
F1 | Mercedes HPP Step Up in Coronavirus Fight
24 comments
The Art of Rally | A New Stylized Rally Game Is In Development
58 comments
F1 | Red Bull Marko: Good Idea to Give (Red Bull) Drivers Coronavirus
Top Bottom