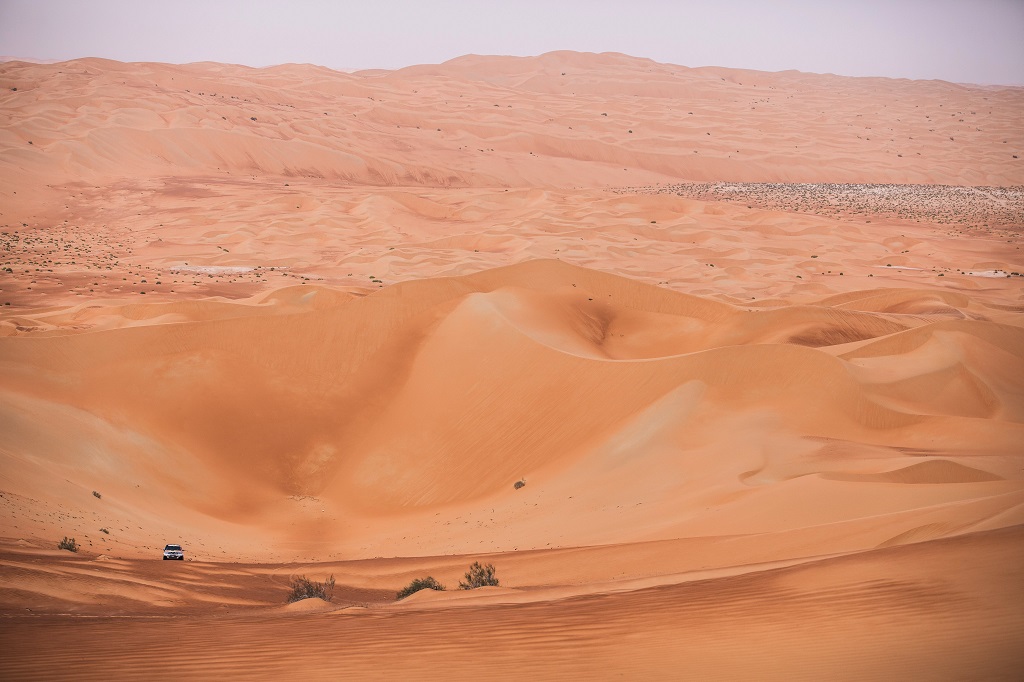 Having turned his back on Formula One and following the conclusion of a highly successful World Endurance Championship and Le Mans 24 Hours campaign, Fernando Alonso is about to embark on an entirely different adventure next year at the DAKAR Rally - starting with a debut in Septembers South African Cross Country Series round at the Lichtenburg 400.

Alonso, 38, has been working closely with the Toyota Gazoo Racing team over the last few months, recently completing a two day test session with the squad in Szczecin, Poland. Alonso, driving the Toyota Hilux in which he expects to drive at the big event next year, reportedly managed over 700km of running in mixed conditions, and is apparently highly motivated for the challenge ahead.


“It was definitely a positive couple of days here in Poland where I could experiment with a different sort of terrain,” explained the Spanish racer.​
“At this stage of my training, I welcome every kilometre in the Hilux and I’m happy we were able to push ourselves beyond the team’s original plans. It’s really great to be part of the Toyota Gazoo Racing family and be given opportunities to try my hands at different types of motorsport. The Hilux has been really fun to drive and I’m enjoying every test.”
​
Alonso will not be eligible for championship points when he heads out onto the stages in South Africa, with both team and driver firmly positioning the event as an opportunity to gather experience rather than chase outright stage times.

Saying that, wherever Alonso goes the media is sure to follow - and 'low key' isn't a statement often applied to the controversial and exceptionally fast driver.

Could be titled "Pilot in search of Nirvana"

or "Lost in the racing desert"

Opinion: Can Alonso Succeed at Dakar?