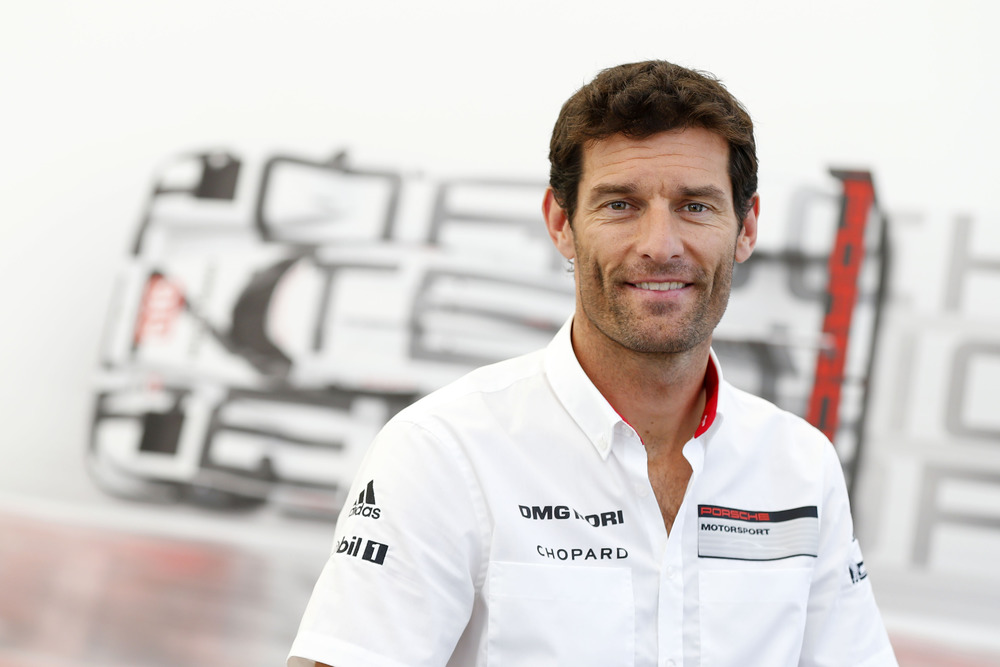 The 24 hours of Le Mans is underway and four hours in so far. RaceDepartment is providing extensive coverage of the race this year with regular updates, including bi-hourly updates covering highlights of the previous two hours!

20 minutes into the third hour of Le Mans and driver changes were starting along with initial tyre changes. Nick Tandy came in to replace Nico Hulkenberg in #19 Porsche, soon after #9 Audi changed drivers, however not tyres, remaining out to complete a quad stint. Loterrer pitted 2h 28minutes into the race for just fuel, intending to quad stint, however three laps later pitted for tyres and swapped driving duties with Benoit Treluyer. It emerged later on he had a puncture explaining the short three lap stint before returning to the pits.

Alexander Wurz pitted in the #2 Toyota, leaving the car where Stephane Sarrazin would start his first 2015 Le Mans stint on fresh rubber as tyres were changed

At this stage of the race it was becoming clear the Porsches are better on fuel, in contrast though the Audis were and still are running well on tyres, trying, where they can to quad stint their tyres. During Audis troubled driver change, the #18 Porsche would come into the pits to have a driver/tyre change, Marc Lieb starting his first stint and Neil Jani finishing his initial driving duties during the stop.

Just after all of the top teams had completed the first phase of driver and tyre changing, Loic Duval in the #8 Audi, had a massive incident going through Indianapolis, making contact with a Ferrari GT car and punching a hole in the barrier as he careered off the race track. The safety car was inevitabley called to duty so that the barrier could be fixed, however remarkably the #8 Audi, after having a 200mph crash, pitted and three minutes later, was back out on track!

The safety car would remain out on track for nearly 45 minutes, when a green flag was shown at 1842 local time allowing the 2015 Le Mans race to continue. Brendon Hartley would have a commanding lead out of the safety car zone, which gave him enough time to pull in for a pit stop and then rejoin the action, still in the lead.

The racing was fairly uneventful for another forty minutes, however 4 hours and 39 minutes in Hartley pitted again for a fuel stop handing the #9 Audi the lead. Approaching the five hour mark, the #18 Porsche came back into the pits after just a six lap stint for reasons that as of yet, are still unknown.

Six minutes past the five hour mark, Anthony Davidson piloting the #1 Toyota brought his TS040 into the pits with damage to the right front headlamp cover. Davidson said he made a miss judgment which caused him to hit a Ferrari GTE car in the Porsche curves, resulting in what he initially thought was light damaged. He said he felt the balance wasn't right so decided to bring the car in. Toyota serviced the car for 14 minutes, with Nakajima replacing Davidson and returning to the track with 5 hours and 17 minutes of the race completed.

Brendon Hartley finished his triple stint at 5 hours and 25 minutes, former Red Bull Racing Formula One driver, took to the wheel of the #17 Porsche 919 on fresh tyres to assume second place.

With 30 minutes to go until 25% race distance Audi were starting to build a clear lead with the #9 R18, under the skill of Filipe Albuquerque, and before he pitted at 20:44 local time he had a 30 second lead over Webber. Three minutes later and Mark Webber would cross the line to take the lead of the race, Mark Webber leading Le Mans for Porsche, - I imagine there are a lot of smiles on a lot of faces right now. Webber currently leads by just under ten seconds with the #7 Audi hunting him down. The rest of the field currently looks like this: