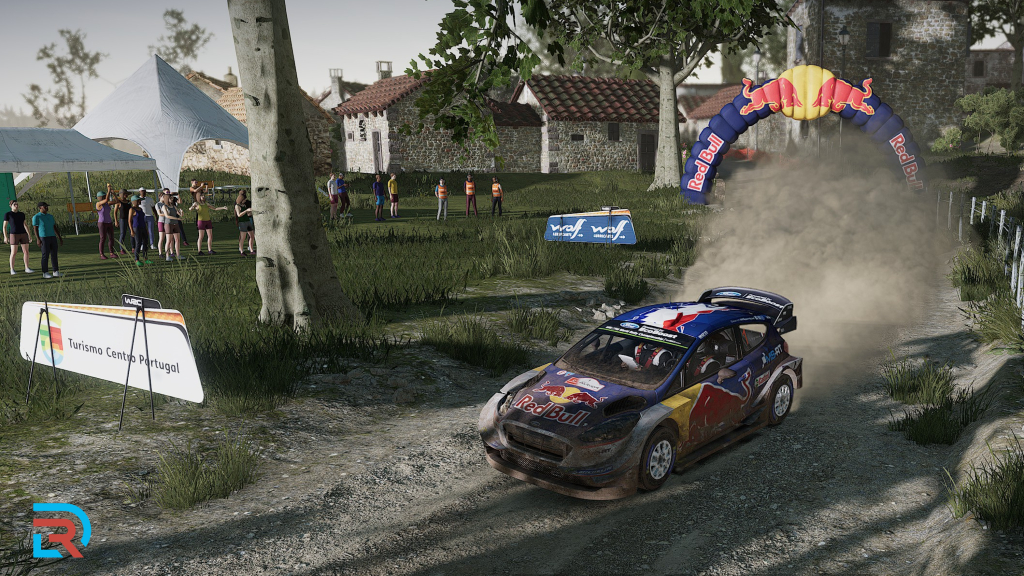 KT Racing has released October’s major update for WRC 10, and among the changes are new cars, locations and a co-driver multiplayer mode.

The first major post-release update for WRC 10 is now live. Developer KT Racing has given players lots of new and interesting things to check out.

On the content front, three new Anniversary Mode stages have been added along with a new modern location. For historic rally fans, WRC 10 now allows you to take a trip back in time and relive classic moments from rallies in 1980, 1981 and 2017. The respective historic cars have also been added to the roster to complement the stages, and players now have access to the Fiat 131 Abarth, Ford Escort MkII 1800, and the Ford Fiesta WRC.

The modern location that has been added is the Renties Ypres Rally Belgium. This is a tight and winding rip through small Belgian towns and countryside and plays into arguably the driving experience in the title, asphalt roads.

For those looking to race WRC 10 with friends, a co-driver multiplayer mode has been added. KT Racing supplemented the new mode with a pacenote chart, allowing the second player to give calls through voice chat to their teammate.

In terms of fixes and improvements, the changelog was very non-specific. “GPU optimizations” was listed, but no details were given on what was changed, which GPUs would see the changes, or what the effects would be. Other changes included localization improvements, enhancements to the livery editor, plus a short list of fixes for stages and cars. 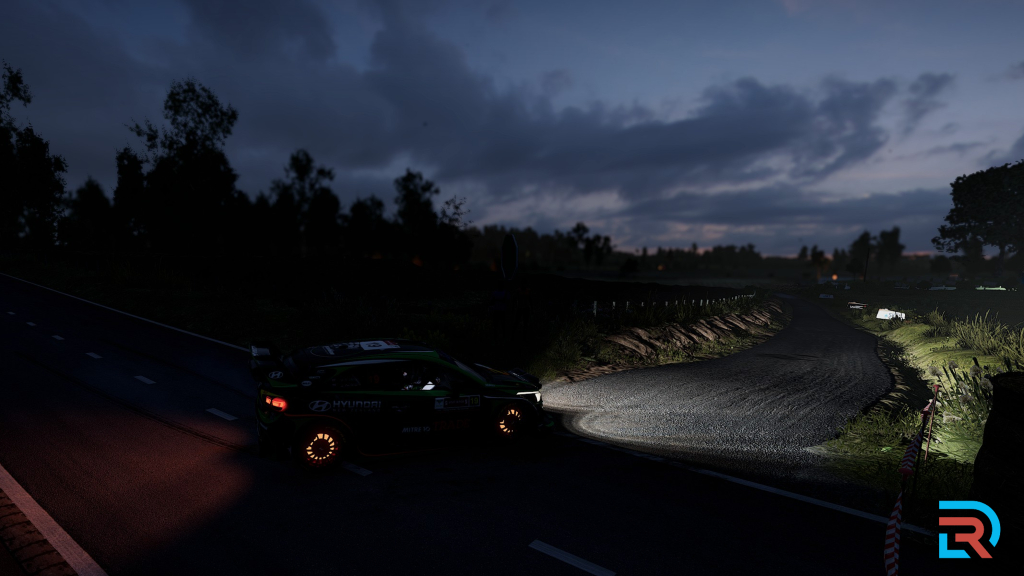 If you’ve played any of the new content or tried the new co-driver mode, be sure to let us know your thoughts in the comments below.

plus: it's 20% off at steam this weekend, wrc9 is 50% off
No "Fixed an issue with Logitech G27 steering wheel"
No "GPU optimisations"
Now to convince my brother to get this game and play as my co-driver....
Epic store currently has this for £33.99 and you can get a £10 off code if you sign up for the Epic mailing list so £23.99
No telemetry output no buy. I know someone will say "no VR, no buy" and they would be also correct.
I sure wish they would add better (more) seat adjustments forward. Having to use the FOV option to push the seat forward to a half decent spot is absolutely ridiculous..
£20 at CD keys if anyone is interested https://www.cdkeys.com/wrc-10-fia-world-rally-championship-pc-steam

I’m terrible at Rally games and know I’ll only play it for 10 minutes but tempted for £20 despite its faults
I'll just wait a year and this will be on the cheap bundle sites.
still waiting for t300 fix ....
Despite the laundry list little annoyances, this game is fantastic.
The frame stutter crap, however, makes it so I wouldn't recommend it to anyone who isn't a hardcore rallyer.
Patch notes SAY they did some GPU optimization, but I'm not holding my breath that they solved framerate issues. Guess I gotta fire it up and find out.

EDIT
Fired it up and the performance seems more stable. Still kind of looks like it's running at 60fps even tho my FPS display says it's at a steady 120. Improvement? Yes. Optimal? Not so much.
Last edited: Oct 23, 2021
Not impressed with the Belgian rally. Unrealistically close and windy corners, surroundings don't much look like what you see in the real-world WRC coverage. Hopefully Acropolis is better.
No sim rig motion support! Noooooooo!
How's the AI? Previously, it was far too easy – skilled players could instantly dominate the AI in career mode, making it wholly unrewarding. Looking at the patch notes, it doesn't sound like that issue was addressed. Those who have tried the patch – has this changed?

Defender said:
I sure wish they would add better (more) seat adjustments forward. Having to use the FOV option to push the seat forward to a half decent spot is absolutely ridiculous..
Click to expand...

Hey look it on the bright side, they probably just want to give us the max simulation experience.
Seat adjustment at a lenght we want it is not that realistic
The first picture contains everything, everything what i don't want to see in a hardcore rally game.
Last edited: Oct 23, 2021
Great update. Superb support... but this game is still a total mess. After the announcement I thought it would be the best WRC game from KT Racing, but it's still a very average game that needs a lot of tweaking.

MJQT said:
How's the AI? Previously, it was far too easy – skilled players could instantly dominate the AI in career mode, making it wholly unrewarding. Looking at the patch notes, it doesn't sound like that issue was addressed. Those who have tried the patch – has this changed?
Click to expand...

Nothing has changed since the launch on the AI front. There's the odd event that is more of a challenge (not due to the patch that I'm aware of), but mostly far too easy on 150%. :/ About to start my first season in the WRC class just to see if it's any different at all.
They still haven't done nothing to PS5's versions bad fps and tearing problems.
replay audio still gash
hyundai still winning every championship by 4th rally
Belgium feels like a reskinned panzerplatte and not in a good way, and only 2 stages?? cmon!!!!! SMB
im not going to go on, there is mounting issues, its the best WRC and worst WRC game all at once. I dont even want to drive me celica on it anymore
one thing thats really twisted my a$$ hairs up is the trailer for the new content with its photoshopped audio(hahahahaa) its clearly got real rally car sounds yet we get this drab rubbish in game...... bad bad KT!
sad reality is it aint getting fixed, whole thing is just a cash grab before the license goes to EA......... oh god! things cant get worse?..... can thEAy?

My wheel was fine until this last patch, now it's messed up. TS-PC Racer