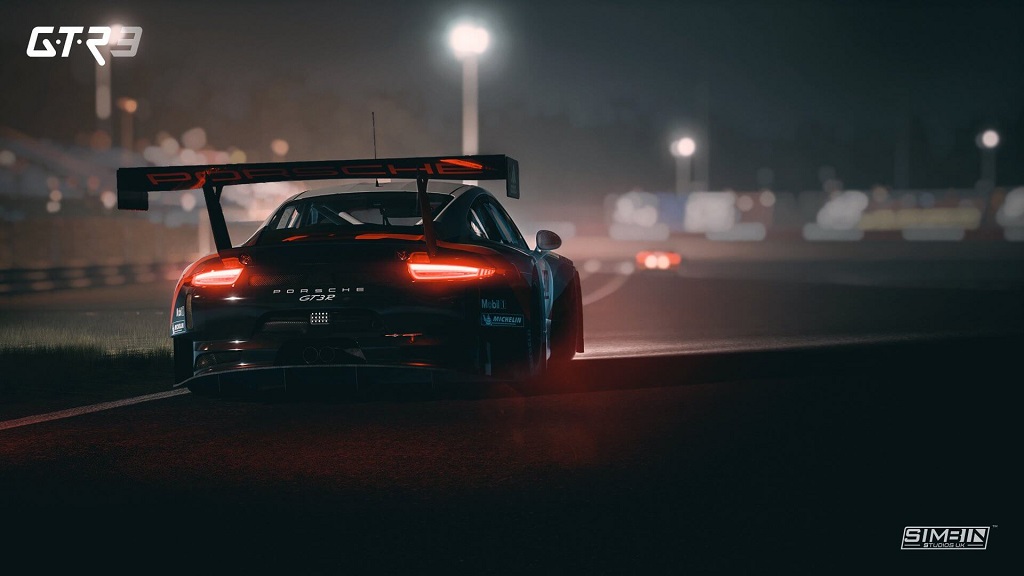 In what may prove to be the last news we hear about GTR3, developer SimBin UK has pulled the source of the trickle of information we were getting about the upcoming title. The developer closed their Facebook, Instagram and Twitter accounts Sunday.

GTR3 was first teased in January of 2017. It caught the attention of the sim racing world, as its predecessor GTR2 holds legendary status with many in the community. Our Paul Jeffery interviewed two members of the SimBin team the next month, and things were looking promising. SimBin even hoped to have the title in a playable state the same year.

Things seemed to only get worse from there. Over the succeeding years, information about the title became sporadic, and a few teaser images per year became standard. GT3 class cars seemed to be the sole focus of the title, and though the screenshots looked impressive, some began to question SimBin’s strategy of developing a GT3 title using the Unreal Engine given that Kunos Simulazioni had already established themselves in exactly that market with Assetto Corsa Competizione.

Although most in the sim racing community had since given up on GTR3 ever seeing the light of day, there was a faint hope that one day we’d open Twitter, Instagram or Facebook and see a new post from SimBin with a release date or at least some gameplay footage. But those information channels have now been closed, along with our collective hopes of a sequel to GTR2 in the immediate future.

Closing social media accounts doesn’t preclude GTR3 ever being made, of course, but given the unusually long and vague development process we’ve witnessed, it seems probable that this is the deathblow for SimBin UK’s GTR3 title.
Reactions: Draugnimir, Alex Zheng, Sandrox_27 and 39 others
About author

We’ll wait another decade for it to resurface
Shock Horror! Gutted but expected it.
Finally.
Realistically what were the odds of it ever coming out?
Was this even some sort of tax-evasion scenario going downhill after Brexit?
Who even cares
The whole saga around GTR3 is becoming very painful.

But then again I still have so many good memories hearing the SimBin brandname, it would be a waste if it gets lost again.
Seems not dead yet...

Only a Director change happend recently....

I heard that Richard Maurice Good is from KW UK...
Last edited: Aug 2, 2021
Hope is gone they did make it happen what it now is...
not shocked, not surprised, not bothered. 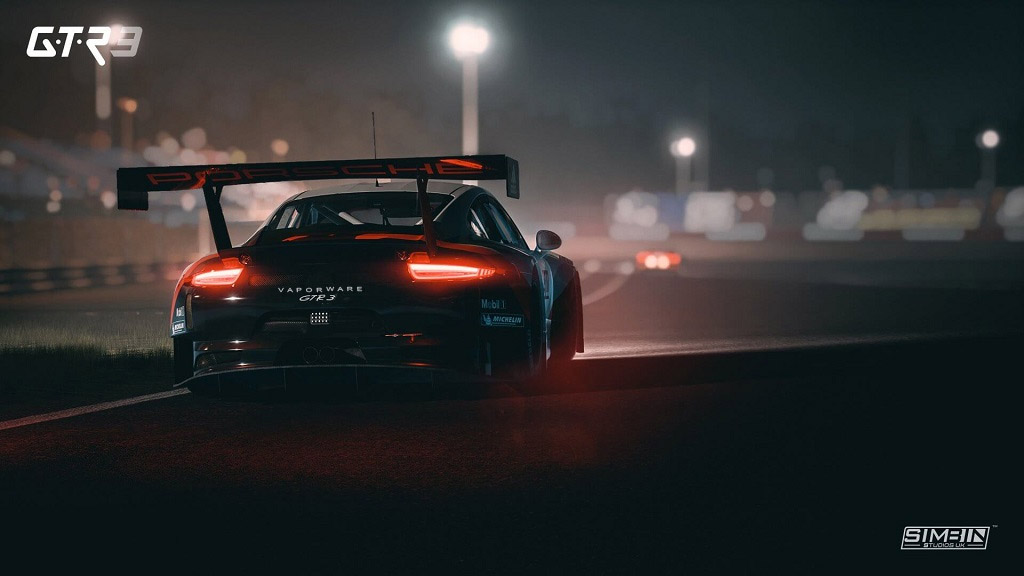 Just couldn't help myself, sorry.
I must have missed Paul's interview with the TWO Simbin UK employees. Were they, by chance, the West Brothers?

Only a Director change happend recently....


I heard that Richard Maurice Good is from KW UK...
Click to expand...

its the subtle jokes that are the best

I should not laugh but couldn't help myself.

Will now clean up the spilled coffee from my monitor. Thanks
Too bad... I was hoping the amazing sounds/physics/FFB and other goodies from RRE would eventually find a new home in a graphically superior home.
Automobilista 2 is good enough for time being on this side.
I was in the shitshow their discord server has been, that doesn't surprise me at all.
Slightly off-topic, but wasn't Race Room meant to be switching to the Unreal engine at some point, or did I dream it?

xmatt said:
Slightly off-topic, but wasn't Race Room meant to be switching to the Unreal engine at some point, or did I dream it?
Click to expand...

yes, that was the plan years ago