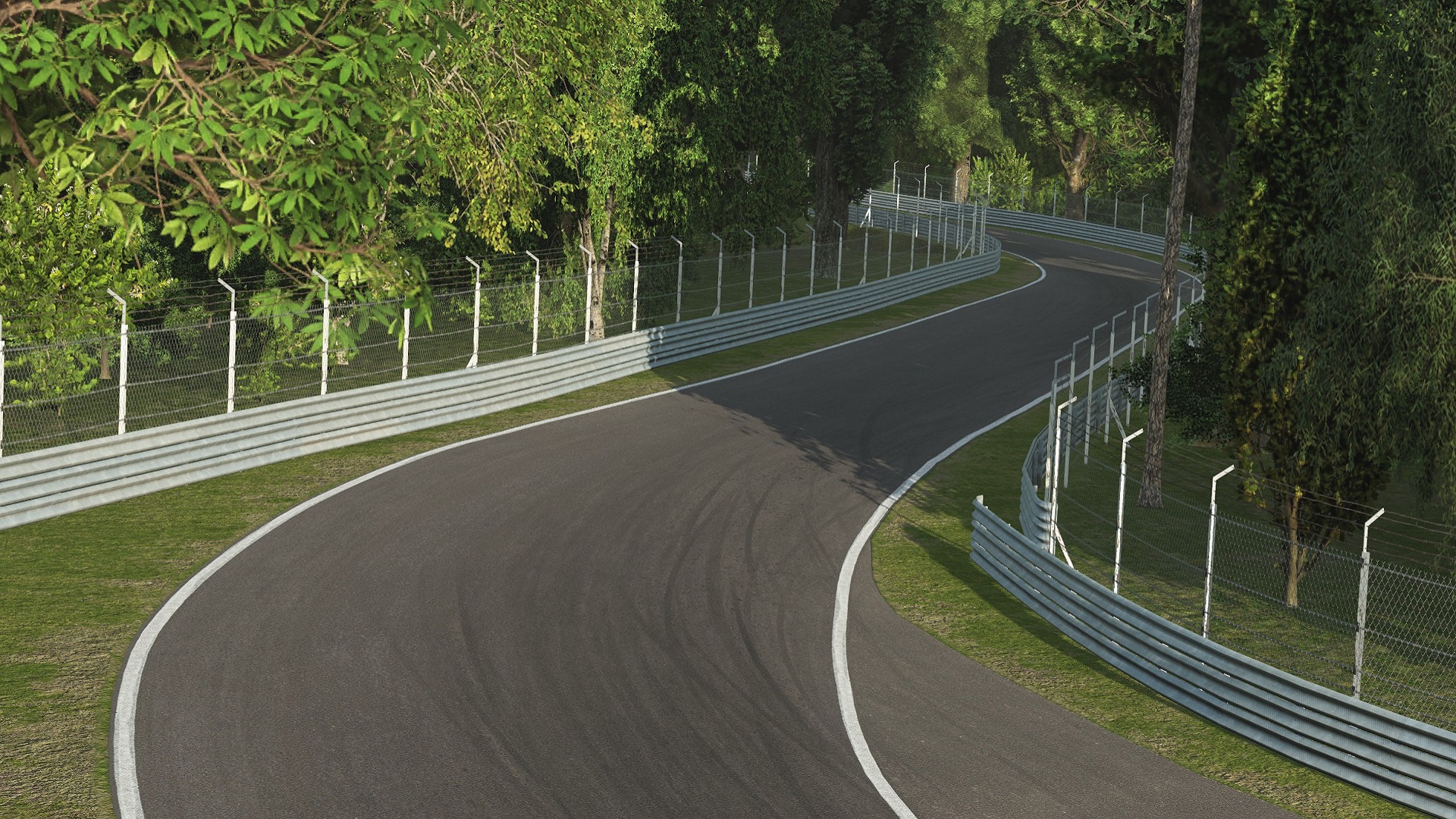 Studio 397 has updated rFactor 2 and brought numerous changes to the sim including linked sessions to complement the Competition System.

The public branch of rFactor 2 has received a significant update this week. The racing sim’s July 2021 build brings a wide array of changes and updates, which you can find listed below.

Among the featured changes is the implementation of linked sessions in multiplayer. These linked sessions “allow the player to remain within the same server and engage in multiple sessions without having to leave and re-enter / re-register".

The update comes one day after rFactor 2’s Monza circuit received a significant update of its own, with Studio 397 giving owners of the Monza DLC two additional layouts.

The Junior circuit is a shorter variant of the track and eschews much of the reason Monza earns its “Temple of Speed” nickname and cuts the standard 5.8-kilometer length down to just 2.4 kilometers. The shorter layout plays nicely with lower-horsepower cars and affords them lots of overtaking possibilities.

The second added layout is the Grande variant. Unlike the Junior layout that caters to handling rather than top speed, Grande is best suited to cars with higher top speeds. The famous (or infamous in sim racing circles) turn 1 and 2 Rettifilo chicane is gone, allowing you to potentially be flat out from Parabolica to Variante della Roggia. Slipstreams will be a major factor for racing here.

The core game update for July 2021 is live now for all, along with new layouts of Monza for owners of the DLC. 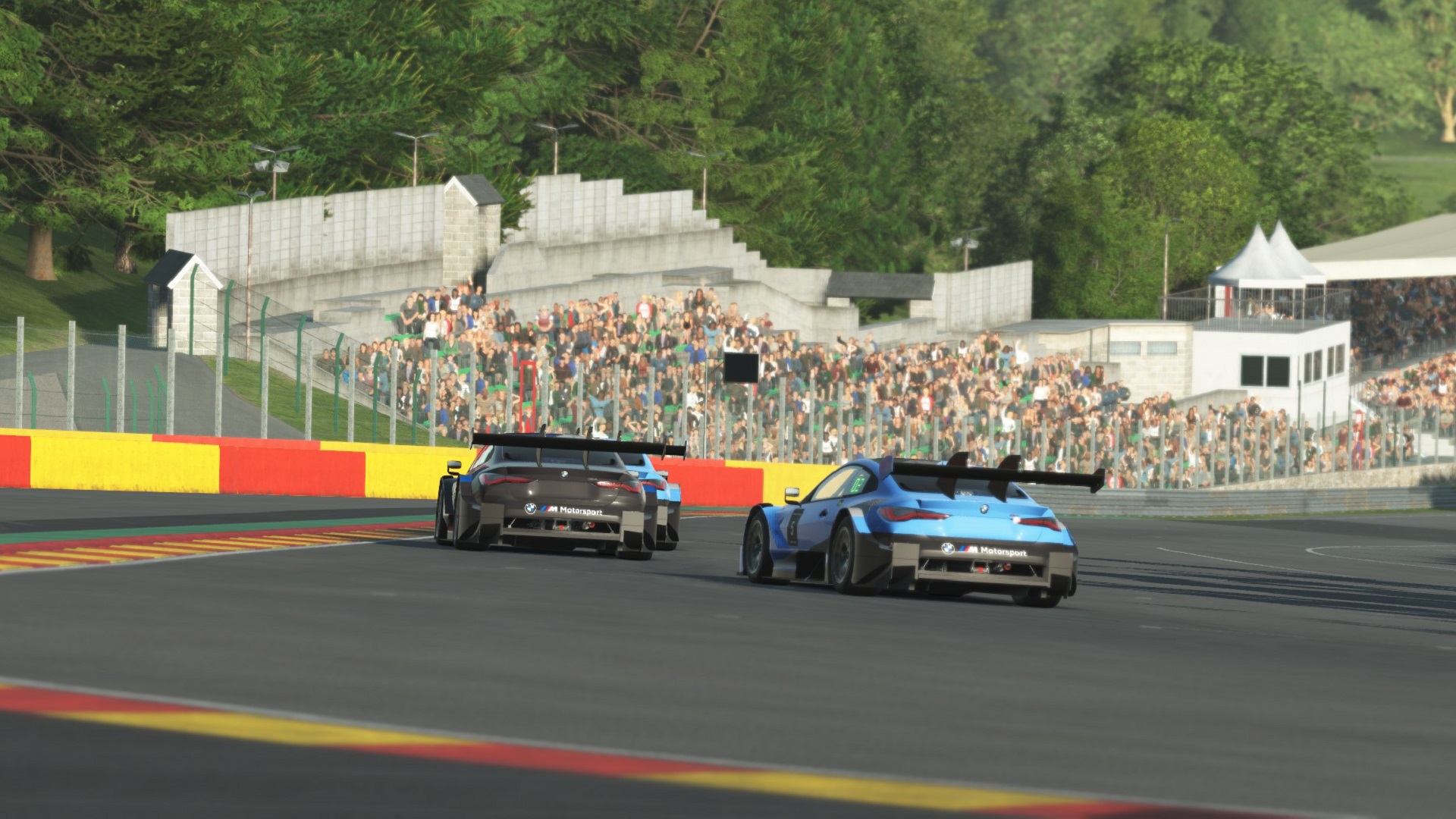 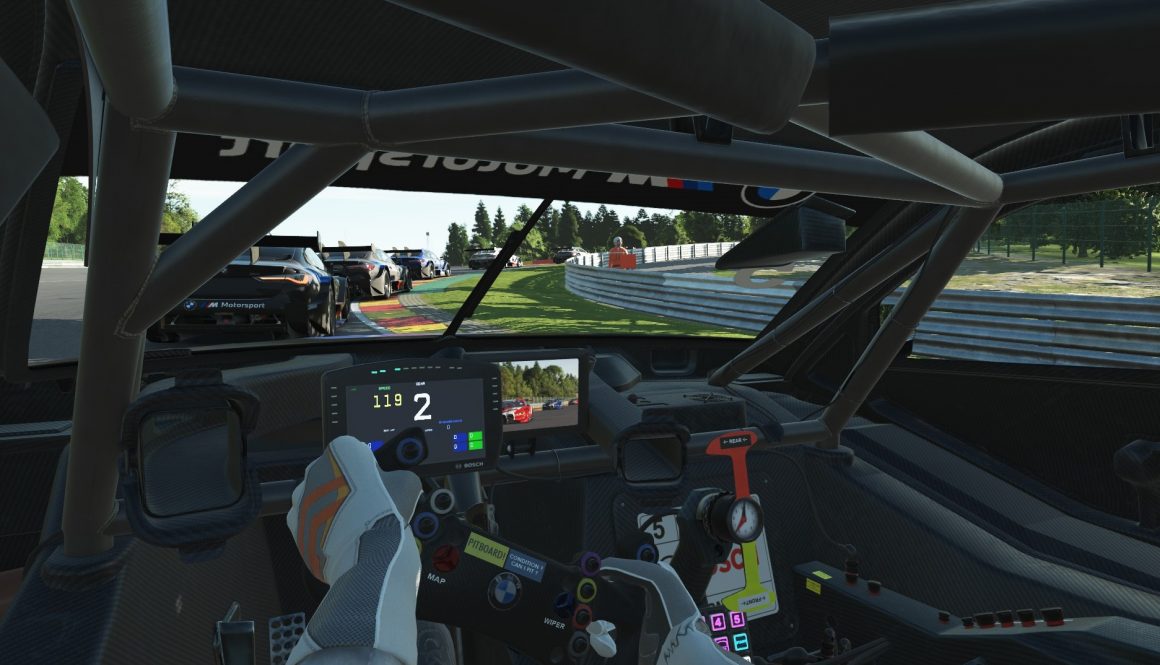 Reactions: fatal, Andrew Harper, Kazuq1 and 16 others
About author

Good updates and a nice surprise adding 2 layouts to Monza. Thanks Studio 397!
What about championship mode?
Lots of fixes I see Good devs
Beautiful.
Love this sim. For all its ui faults and loading times, the driving experience is pure joy!
Certainly a substantial update. I do love this version of Monza. Dare I say, one of the best I have seen.

rober00002 said:
What about championship mode?
Click to expand...

While a championship mode would be great and I would love that. There is a tool called log analyser which does the job quite well.

Steve Worrell said:
While a championship mode would be great and I would love that. There is a tool called log analyser which does the job quite well.
Click to expand...

Huge faff to get the same drivers to race you at different circuits. Requires mas file editing that is beyond tedious. I gave up on the idea long ago.
When was the Monza track released, that slipped under my radar!

thepharcyde said:
When was the Monza track released, that slipped under my radar!
Click to expand...

About a month ago
Do we need to opt in "release-candidate" in Steam to get this update or is that not necessary?

2slow2race said:
Do we need to opt in "release-candidate" in Steam to get this update or is that not necessary?
Click to expand...

No, it is the public branch.

pcraenme said:
No, it is the public branch.
Click to expand...

rober00002 said:
What about championship mode?
Click to expand...

the Competition System Roadmap has this for late 2022
Should i say it?
FIX THE AI
Good update!!!
Can anyone tell me if they fixed the absolutely horrid shadow effects from fences, especially on the oval tracks?

Defender said:
Can anyone tell me if they fixed the absolutely horrid shadow effects from fences, especially on the oval tracks?
Click to expand...

They are currently working on shadows, posted in a roadmap a month or so back, but I don't know of a timetable for that.
When I first saw the 'Metallic Noise.' change, I thought we were going to get a sound FX for the bottom scraping the pavement. just a graphic change however.....
Anyone know what this means?
· Added UI setting for toggling FFB strength direction between negative and positive