NASCAR 21: Ignition Releases in 10 Days to High Expectations from Fans 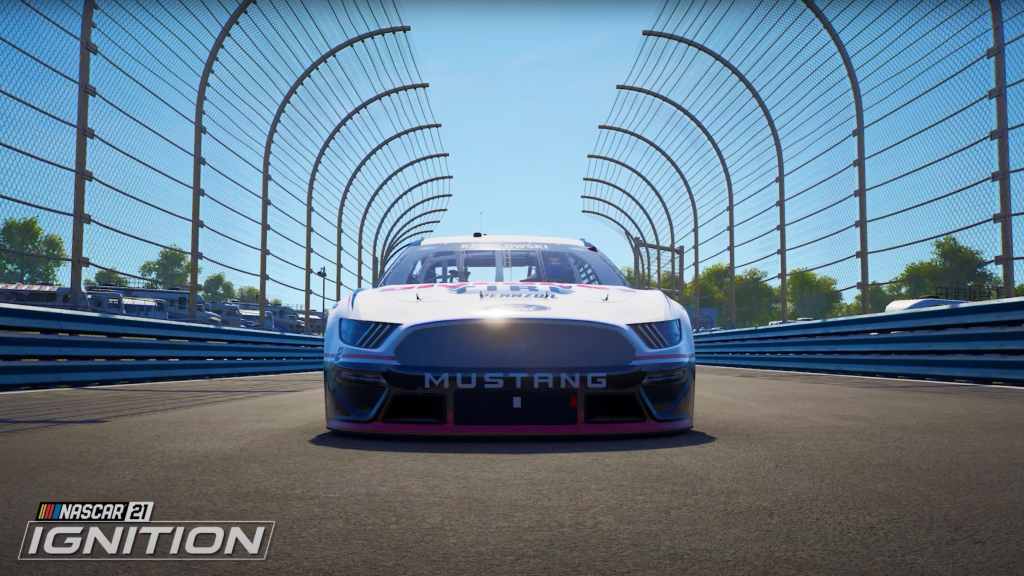 With just over one week to go until NASCAR 21: Ignition is released, there is optimism in the NASCAR community based on what Motorsport Games has revealed so far about the upcoming title.

A few months ago, when it seemed like Motorsport Games had a major announcement every few days, one of the biggest pieces on news surrounding the game developer and publisher was the reveal of NASCAR 21: Ignition. The concept of a racing title using the Unreal 4 engine for visuals and rFactor’s physics engine for the driving experience seems like a sim racer’s dream come true.

The title focuses on the NASCAR Cup Series, and Motorsport Games has been deliberate in distancing themselves from the NASCAR Heat game series. The Heat series had developed a reputation for underwhelming fans of NASCAR, and the hope is that Ignition represents a rebirth of the official title of one of the most popular auto racing series in the world.


Reception of the subsequent game teasers and trailers on the official Motorsport Games YouTube channel has been overwhelmingly positive, with each receiving 95% or more likes. The team has also given the public a few peaks behind the curtain as far as the development of the cars and tracks, and an introduction to some of the members of the development team.

NASCAR 21: Ignition was even playable for NASCAR event attendees recently. Motorsport Games brought the game to select races in recent months for fans to try. While some cell phone footage shot at the live demos has popped up on YouTube, it’s difficult to say whether the title will live up to its potential. Questions have been raised about the level of customization possible in Ignition, and some footage seems to hint at flaws in the AI. But, with the full game not yet shown and many post-release updates surely still to come, there is optimism in the community that NASCAR 21: Ignition will be the game fans have been waiting for. 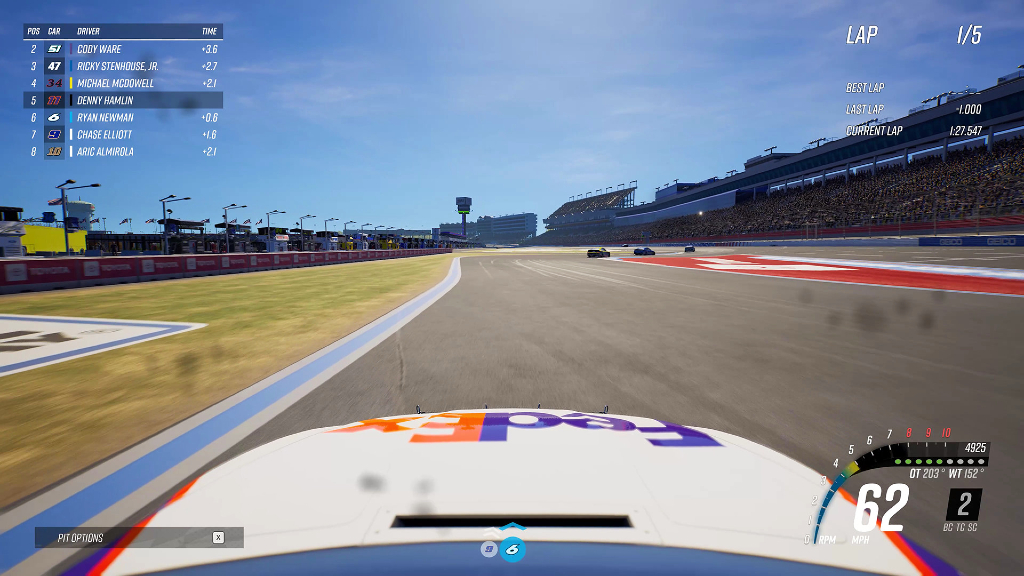 NASCAR 21: Ignition is scheduled for release on the 28th of October on PC, PlayStation 4 and Xbox One. Be sure to check back with RaceDepartment for a full review shortly after release. Let us know what your expectations are for this title in the comments below.
Reactions: FrenzKTM, Redsco, Knut Mattheisen and 5 others
About author

Great to see most driving games getting released. For myself, I have plenty of games that already satisfy my racing needs. Any more would be even more saturation. This title would need to be over the top good for me to try it.
I’m actually excited for this. I haven’t played a proper NASCAR game since NASCAR Racing 4 back in the day. I’m keen to pick this up if it reviews well.
Last edited: Oct 18, 2021
Only THREE boring marques - Ford, Chevy and Toyota - on mostly samo-samo ovals. Just not interesting enough.
You have to disclose sponsored articles.
Interesting, I hope it's successful for the nascar fans.

I don't have any time for another game in my library and get my oval fix from iRacing as it features grass root racing, dirt ovals, gander camping truck, Xfinity, cup, etc.
No word about the car setup... that can only mean one thing... another great looking arcade, ohhh, what a
Let's hope for a great game. NASCAR is a lot more fun to drive than to watch. I spent countless hours on NR2003 in the past!
I'm not really interested in this title, but it's reception from Sim enthusiasts will determine how excited I allow myself to get about their future Btcc, Indycar and LeMans games!!
NASCAR is the one driver that has never interest me, and I've raced the semi trucks in Automobilista but it's good to see any sim racer get exposure.
I am afraid of marketing as always overselling everything.....let's hope for a great/ good game.....
No VR? No buy !

Come on guys; it's 2021, let's hope that it has VR...
As this is the first MSG title to carry RFactor2 physics I'm interested to know if they will keep the physical tyre model or go for something simpler and dumbed down.

I mean, would a PS4 be capable of running full-fat Rf2 physics AND a full field with pretty graphics or will it be another Madness style hatchet job? I'm hoping the answer isn't as obvious as it seems...
This game has:
the same ai issues as regular rf2
no custom setups and
no private lobbies.
Ladies & gentlemen, a 60$ racing game in 2021. What a joke
It will be great to see the ground breaking AI and realistic damage model from rF2 make it's way into the Nascar Heat series.

Philip Antonia said:
I'm not really interested in this title, but it's reception from Sim enthusiasts will determine how excited I allow myself to get about their future Btcc, Indycar and LeMans games!!
Click to expand...

Yeah, not a nascar fan myself, but I feel similar. It's not the reception for me, it might be hugely popular, but what they did with the rFactor 2 tech will be interesting to me. Did they go full sim or did they dumb down rF2?

This will really indicate to us simracers how serious MG is about sim racing and what that means for their work on rF2 or rF3.
Oval driving.... does stuck big time.
AI brought over from RF2, oh dear

Shovas said:
Yeah, not a nascar fan myself, but I feel similar. It's not the reception for me, it might be hugely popular, but what they did with the rFactor 2 tech will be interesting to me. Did they go full sim or did they dumb down rF2?

This will really indicate to us simracers how serious MG is about sim racing and what that means for their work on rF2 or rF3.
Click to expand...

I hear they have fixed FCY
No fans in the stands without teeth, no buy. Wait, I didn't say that.
I am not too interested in Nascar but how well this is perceived will help align expectations for their other games. In particular I am looking forward to the Indycar game.