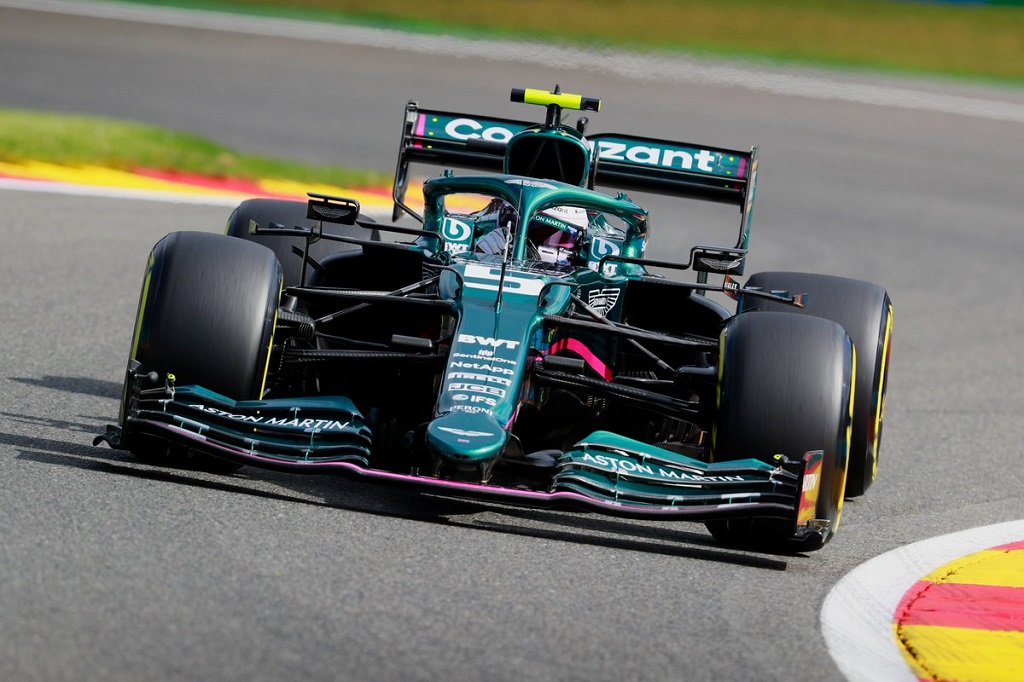 F1 returns after the summer break to take on Spa Francorchamps for the 2021 Formula One Belgian Grand Prix, with both the drivers and constructors championships still tightly contested.

Formula One is back on track this weekend after their summer break. This week the challenge is the fan favourite and sim racing mainstay Spa Francorchamps circuit.

The F1 cars will be full throttle for 80% of their laps at the Belgian circuit. The course also offers more passing opportunities than many of the sites on the F1 calendar, so the racing action should be solid.

On the weather front, cool and wet conditions are expected over the weekend. It’s too early to predict the severity of the wet conditions at race time, but there’s a high probability of a wet track through each of the Grand Prix sessions.

Looking at the standings, Lewis Hamilton finds himself at the top of the drivers’ standings, but just eight points clear of Max Verstappen. The rivalry between the two drivers has heated up in recent races, and it looks like the battle will be fierce for the remainder of the season. The degree of Mercedes’ recent upgrades is yet to be determined, but even a small increase in performance relative to Red Bull could have huge implications on the season outcome.

Between the constructors, Mercedes and Red Bull have nearly doubled the next closest team in points, and the two powerhouses will look to not only win races with favourites Verstappen and Hamilton, but also fight hard to get Valtteri Bottas and Sergio Perez on the podium to collect increasingly more valuable points in the remaining races this season. Currently the teams are separated by just 12 points in the constructor standings.

Behind the lead teams and drivers, there are some fierce battles happening as well. McLaren and Ferrari are tied at 163 points in the constructor standings. This rivalry has been close all season, and the teams will now start on equal ground for the back half of the season.

Lando Norris for McLaren enters the race at Spa in third place in the driver standings. This is an impressive feat, showcasing both his speed and consistency, and placing him ahead of both a Red Bull and a Mercedes driver overall.

The dramatic Hungarian Grand Prix was the last F1 event and saw Esteban Ocon earning an impressive victory. He was able to avoid a chaotic turn 1 and maintain his lead until the end. Sebastian Vettel crossed the finish line in 2nd place, but later had the finish taken away due to a rule violation. Lewis Hamilton found himself in an awkward position with the conditions changing in Hungary, and was the last to pit for dry tires. He was able to fight through the field (including a defensive driving clinic from Fernando Alonso) and ended up getting a podium finish, which had a significant impact on points in the championship fight.

Whether the high level of excitement of the Hungarian Grand Prix will continue through a wet Belgian Grand Prix is still to be determined, but it’s hard to imagine this weekend being anything less than thrilling.

Let us know your expectations for this weekend’s race in the comments below.
Reactions: SixxeGunnar, Jeffrey Gaskin, abasahmed978 and 4 others
About author

The track looks very treacherous in mixed conditions. Lots of crashes in FP and scary pileups in other series.
The camera from Fernando's helmet looks cool
Classic Belgium weather, love it !!!!!

WEC 2019 for those who remember or been there 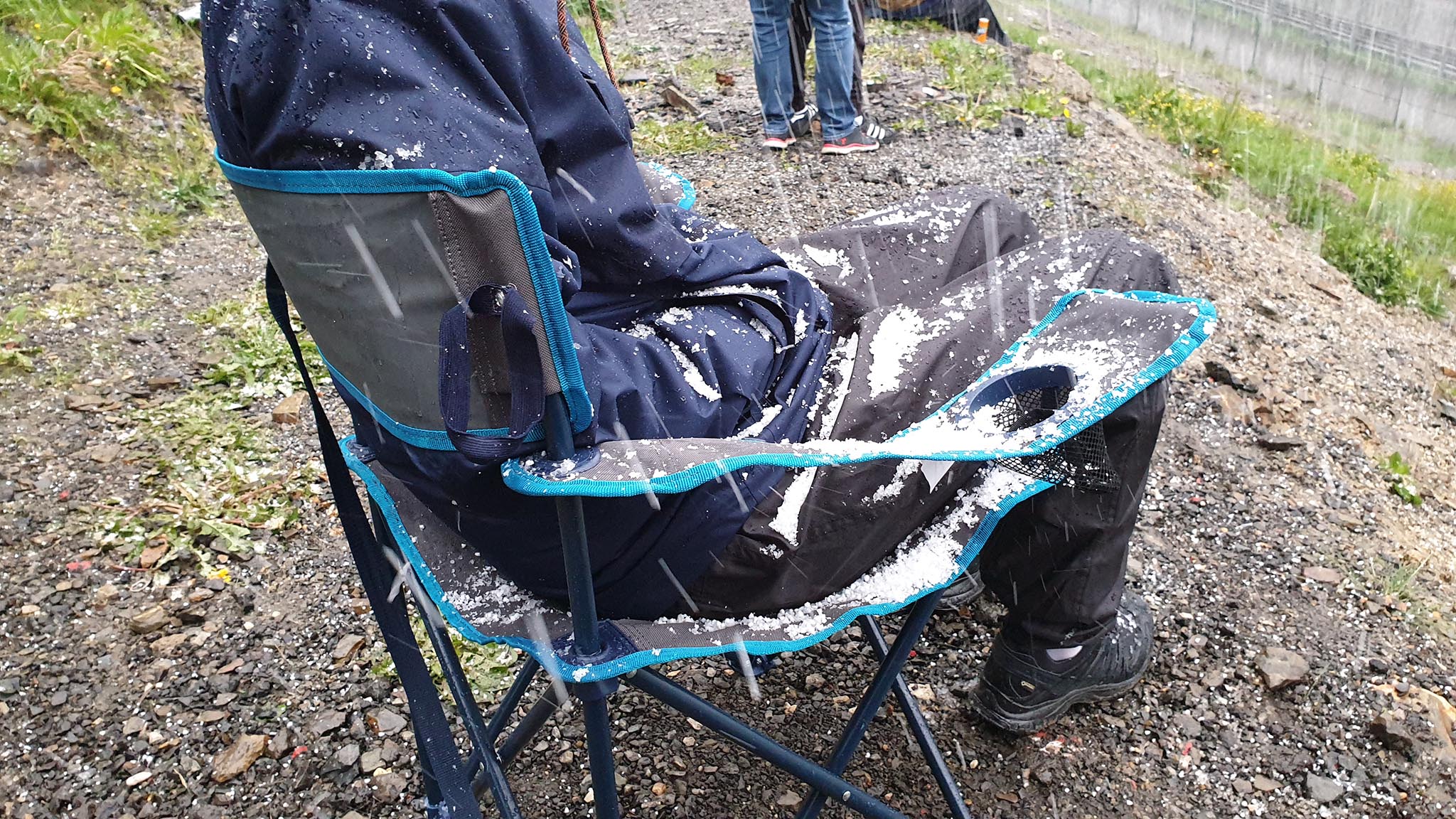 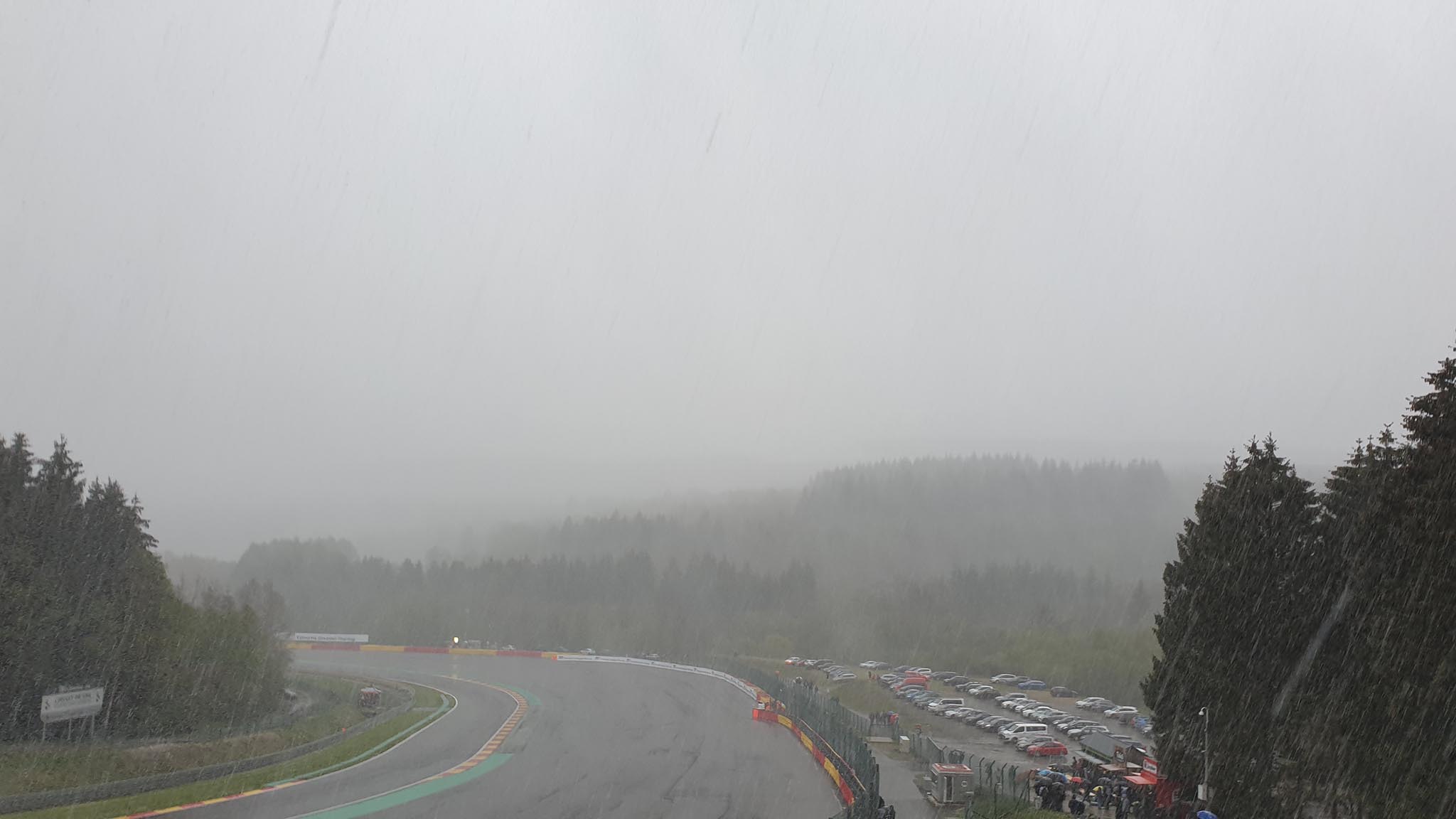 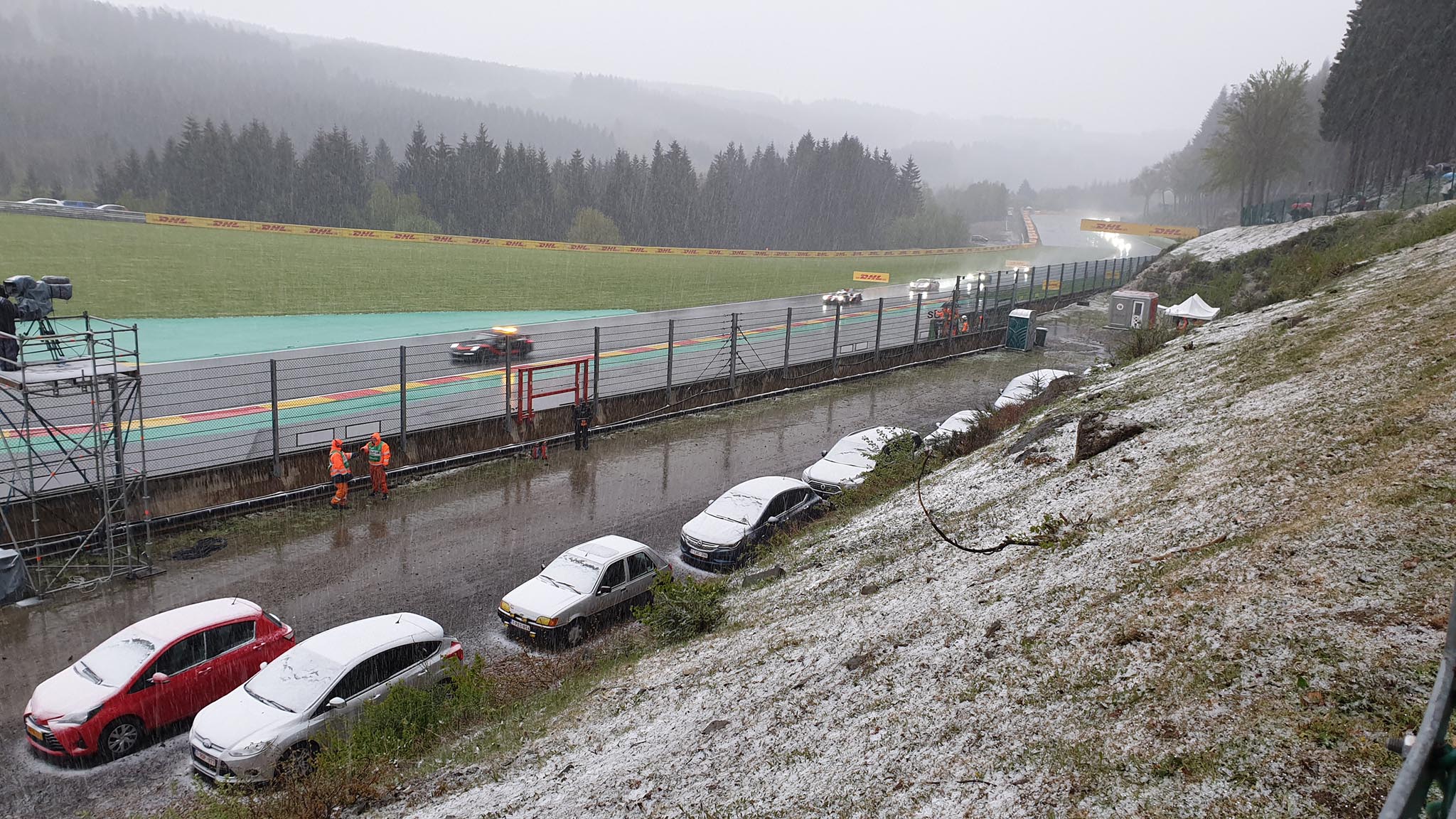 ...nice Fiesta!
Hopefully it'll be a cracker, without any more crashes.
Red bull confirm perez for 2022, about time merc confirm who's driving next year. Who knows which they'll pick at this point.

paracletus said:
Hopefully it'll be a cracker, without any more crashes.
Red bull confirm perez for 2022, about time merc confirm who's driving next year. Who knows which they'll pick at this point.
Click to expand...

Everybody knows.
Funny how the 2 teams most vocal about crashing and cost in the last race , have their drivers crash by themselves in P2.

It's going to be a wet race, it's F1!! There here will be incidents...
Some will gain and someone will will lose.

Shame about the rain would loved it to be a dry race.

Either way, it shoud be good race.... It's Spa!!
Norris is the best driver.
Could Merc spring a surprise and offer him that seat for next year... possible.
Man, what a crash for Norris
Wow, thankfully he seems to be OK. Vettel called it a minute earlier.
Vettel is every inch a gentleman. In times of need it shows. Great guy!
Great job Masi, even my wife called the crash seconds before it happened...
What a shame for Norris, looked like he was primed for pole position. Hats off to Russell, fantastic.
Last edited: Aug 28, 2021
George Russell, take a bow.
My God George! Mr. Saturday indeed! In a Williams...but rain is the great equalizer.
Russel start in 2ND!!! Please Merc, swap Russel's car with Bottas'
Last edited: Aug 29, 2021
Thunderbirds are go! Great lap by Russell.
All this talk about Russel or Bottas in that merc seat, but I think Russel should replace Hamilton at this point, Bottas would be a nice wingman for him!

I'm well p'd off about Lando's situation. As Vettel called it, the session should have been red flagged right from the beginning.

But Lando should have been more cautious through Au Rouge/Radillion given the conditions.

Congrats to George. It's utterly amazing what he can wring out a Trabant.