Login or Register an account to download this content
Overview History Discussion
Ask a question
History
This is the Triple Eight Race Engineering BMW Z4 GT3 livery from the Brands Hatch round of the 2014 UK GT Cup Championship season organised by Bute Motorsport. Driven by Derek Johnston (GBR) and Ryan Ratcliffe (GBR). It was the only race of the GT Cup season they entered before moving on to the British GT and Blancpain Endurance Series for the remainder of 2014. Even so, the team grabbed pole position and won the race.

The car entered the Brands Hatch race as #98, but I've decided to use the team's more popular and unique #888 they ran for the remainder of the 2014 season.

This livery contains both a standard resolution (2K) and a high resolution (4K) texture. The 2K texture is the default 'LIVERY_d.dds' file. To use the 4K texture instead, back up the 2k texture, and rename the 4k texture ('LIVERY_d_4K.dds') to 'LIVERY_d.dds'. 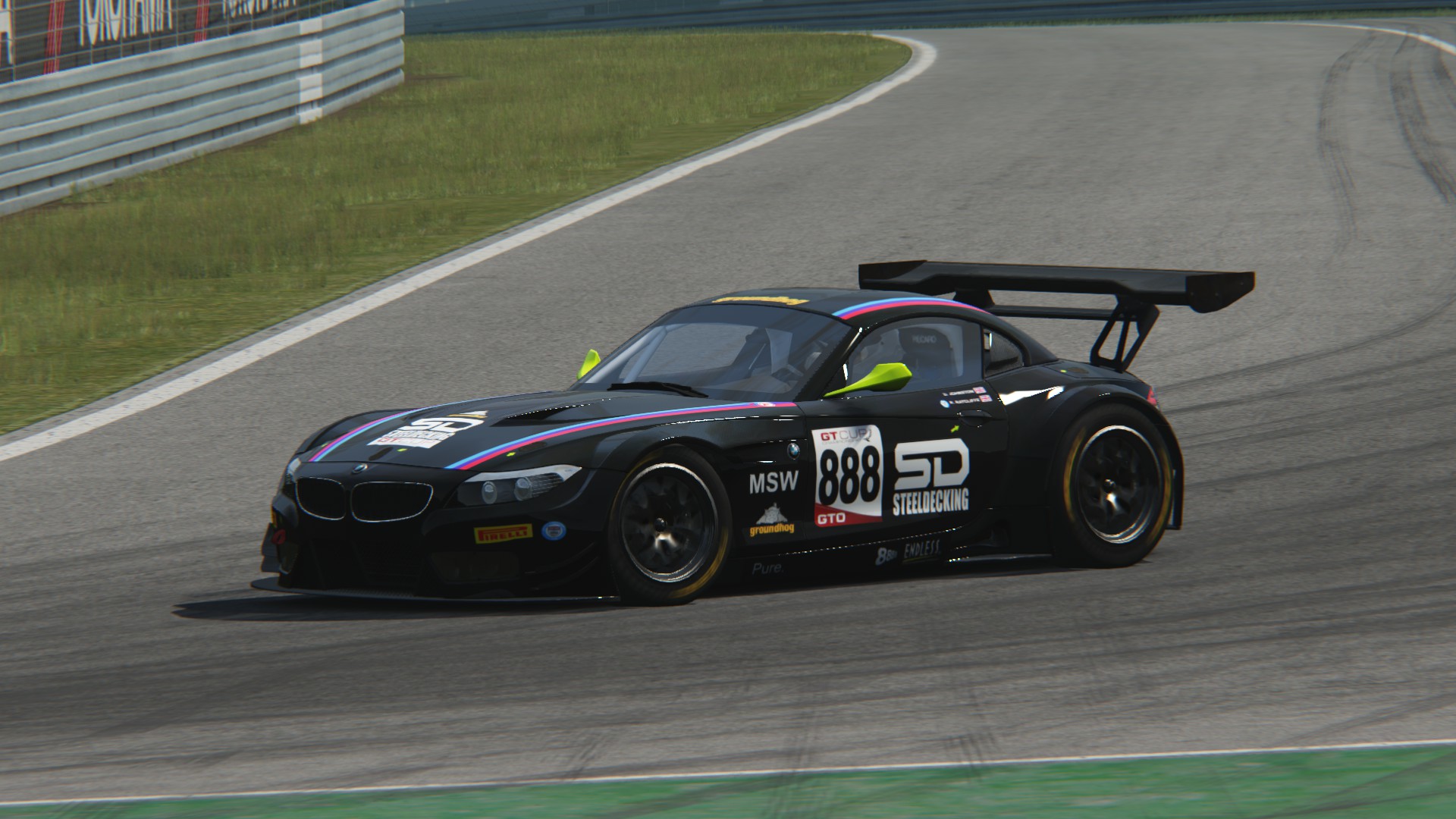 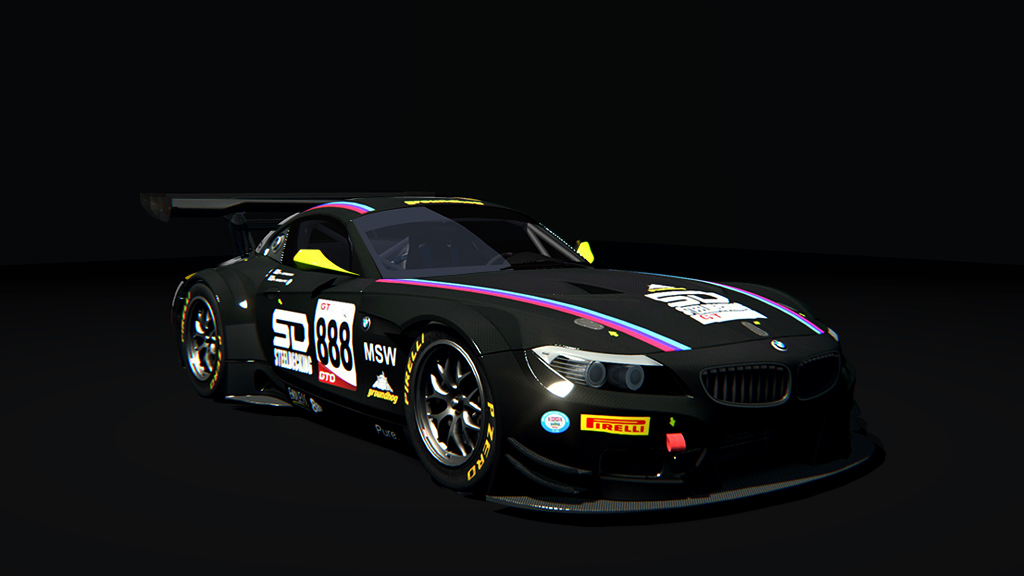