Special note :
It should be possible to overwrite an old version of Eastern Creek with this update. I recommended removing any previous versions of "EasternCreek" from your locations folder before installing this version. 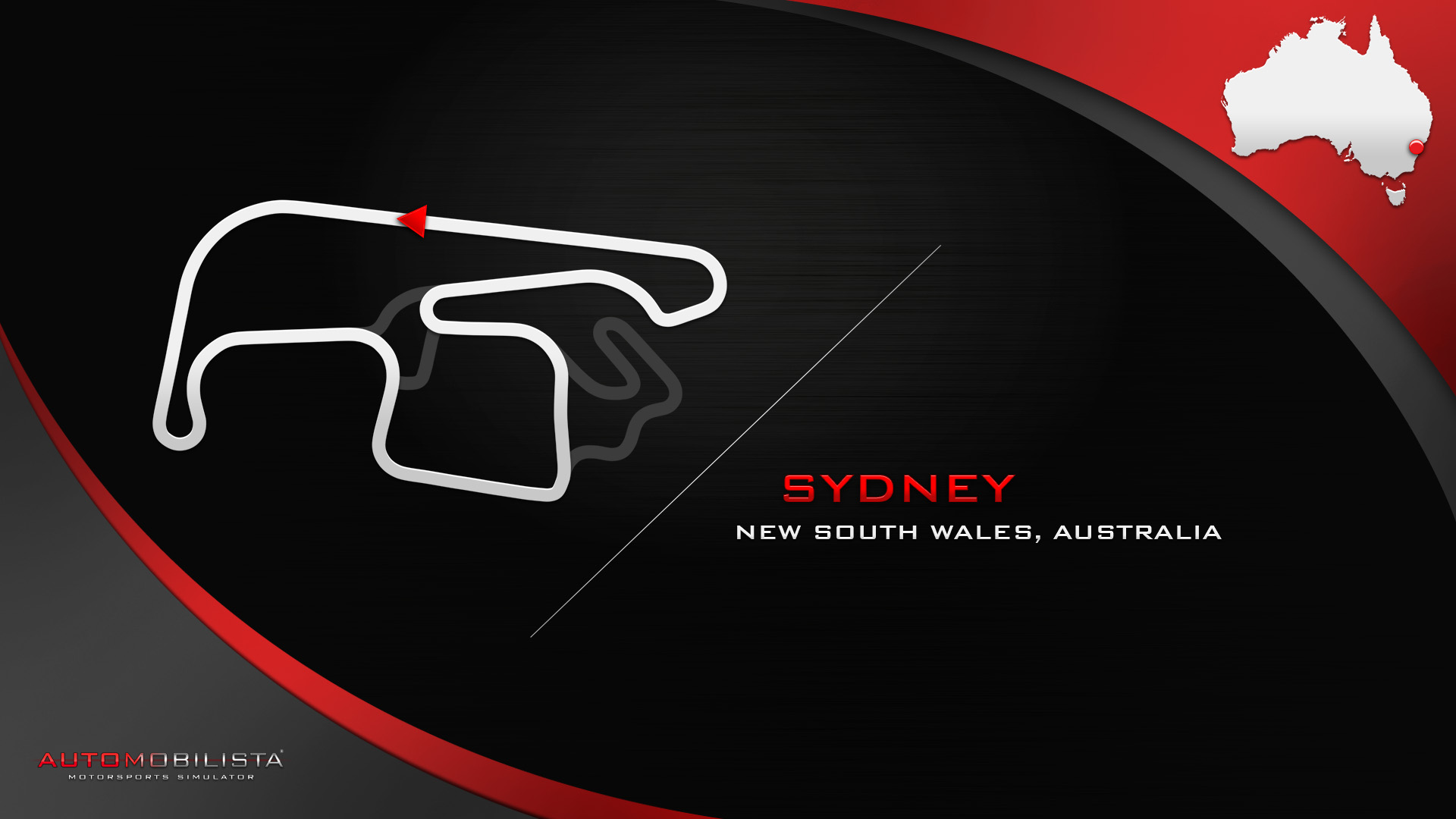 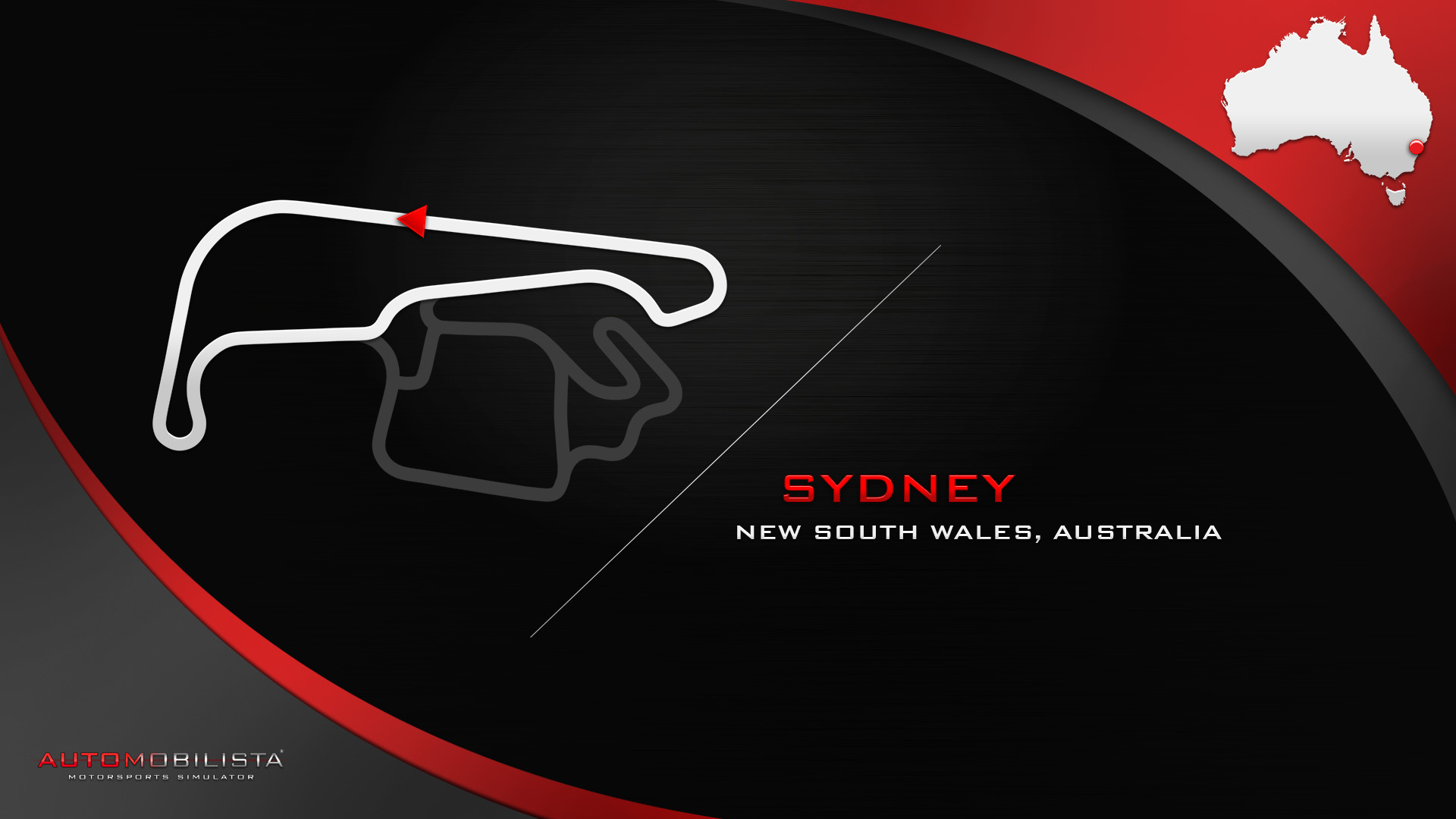 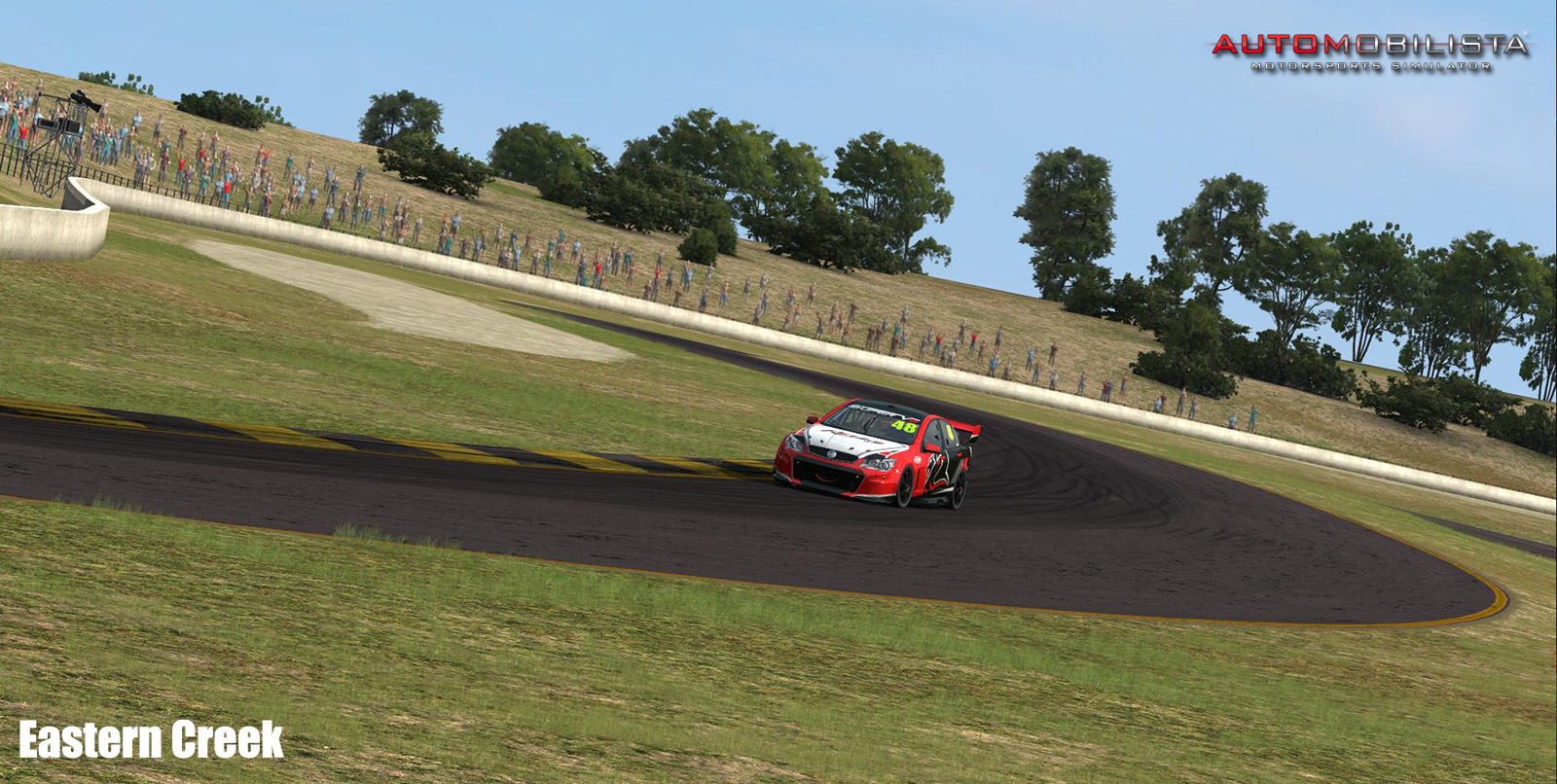 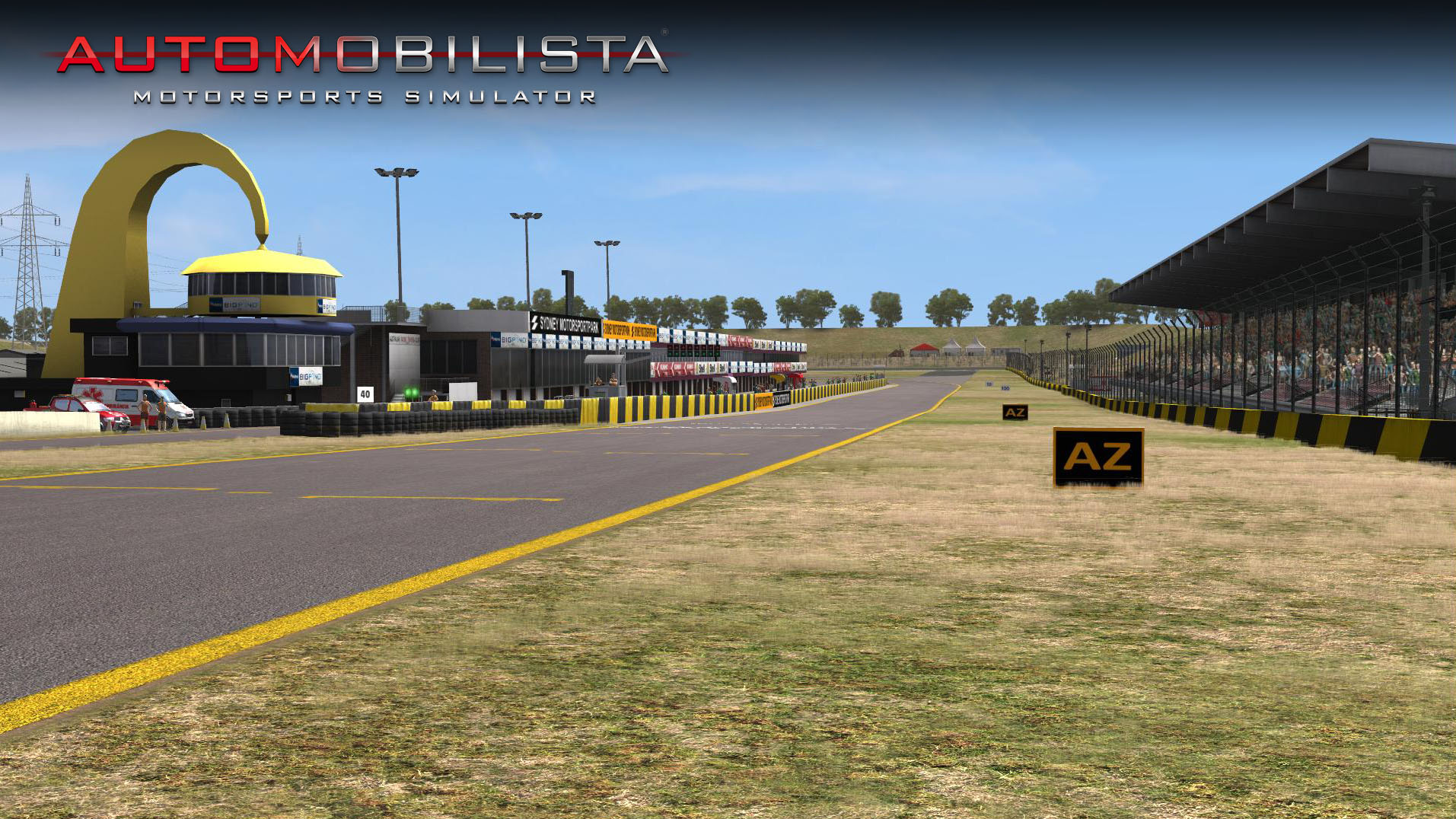 Hello guys.
It is the WE, time to burn some rubber.

I am really happy to present you this track simply because I love it...
Thanks to Richo for the initial job ans permissions. Precise work. But 2016 version is different from the version he did and a lot of work was needed to update it. Many things redone here to match as much as possible 2016 version but some very little details still missing.

I chose to release only garner version becasue of some inaccuracy on other layout. Would need a long work again. But Garner is the best layout to me.

Thanks to Denis for pictures
Thanks to Gringo for this usefull help and AIW tweak.
Thanks to Luigi for cams. He already did a first version and I am waiting for the new one. This one is good enough and I will patch the track when I will get them.

Hope you will have great fun on this track.
Reactions: Orville944, Adyl, Nick9320 and 21 others