Renault F1 Ricciardo and Ocon liveries for the RSS Formula Hybrid X. After watchin 'Drive to Survive' on Netflix, wanted to make some F1 liveries for some reason...
The livery is a mix between the 2019 and 2020 liveries, with some modifications to fit the car.

I also included Pirelli tires in the extesion folder (and also a backup of the original), so they would change color depending on compound
And also added a Renault team brand
The Renault logo on the nose does look a bit awkward with that fin on top, but making the logo smaller just didn't look good so instead I painted the fin black 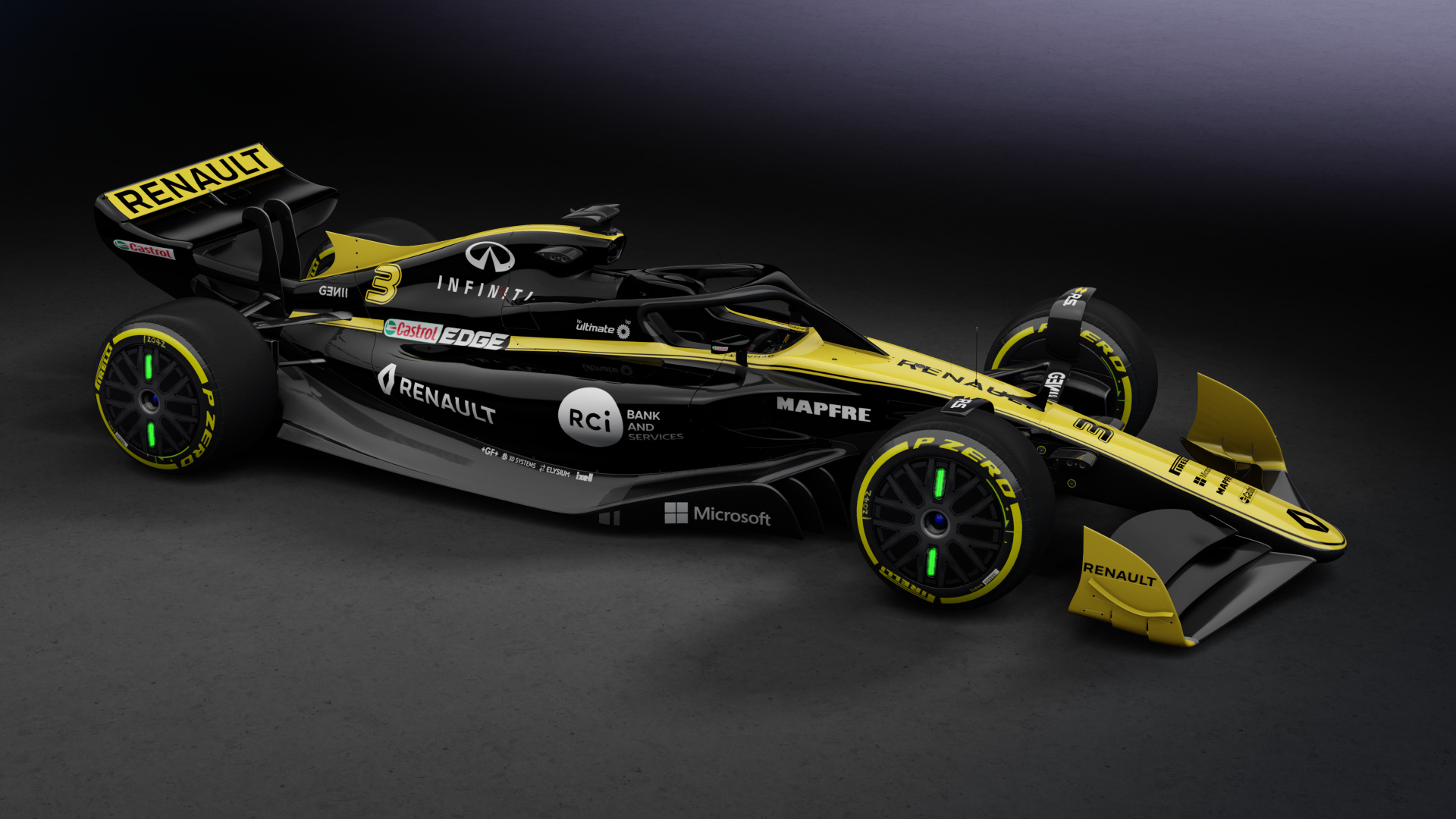 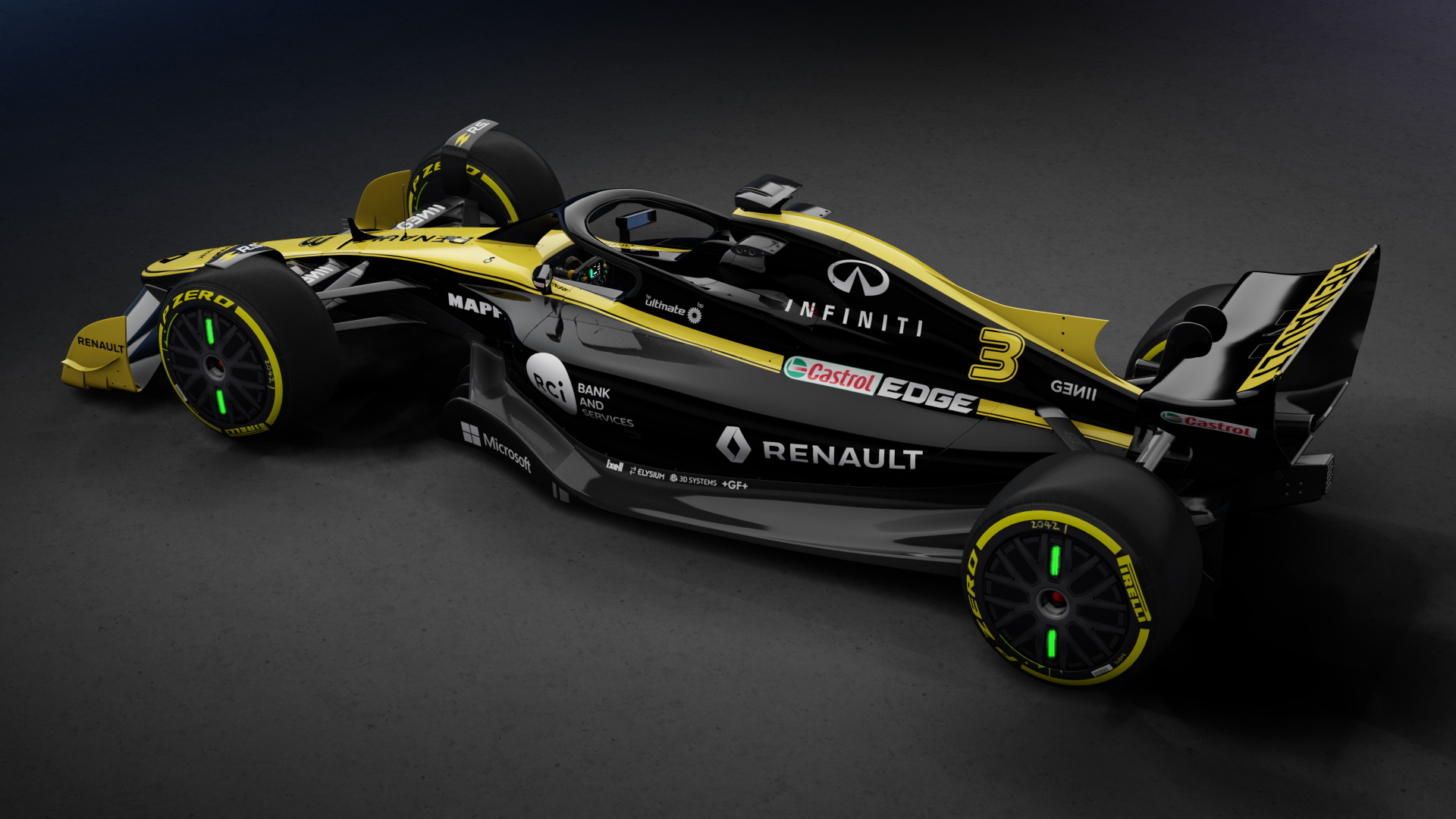 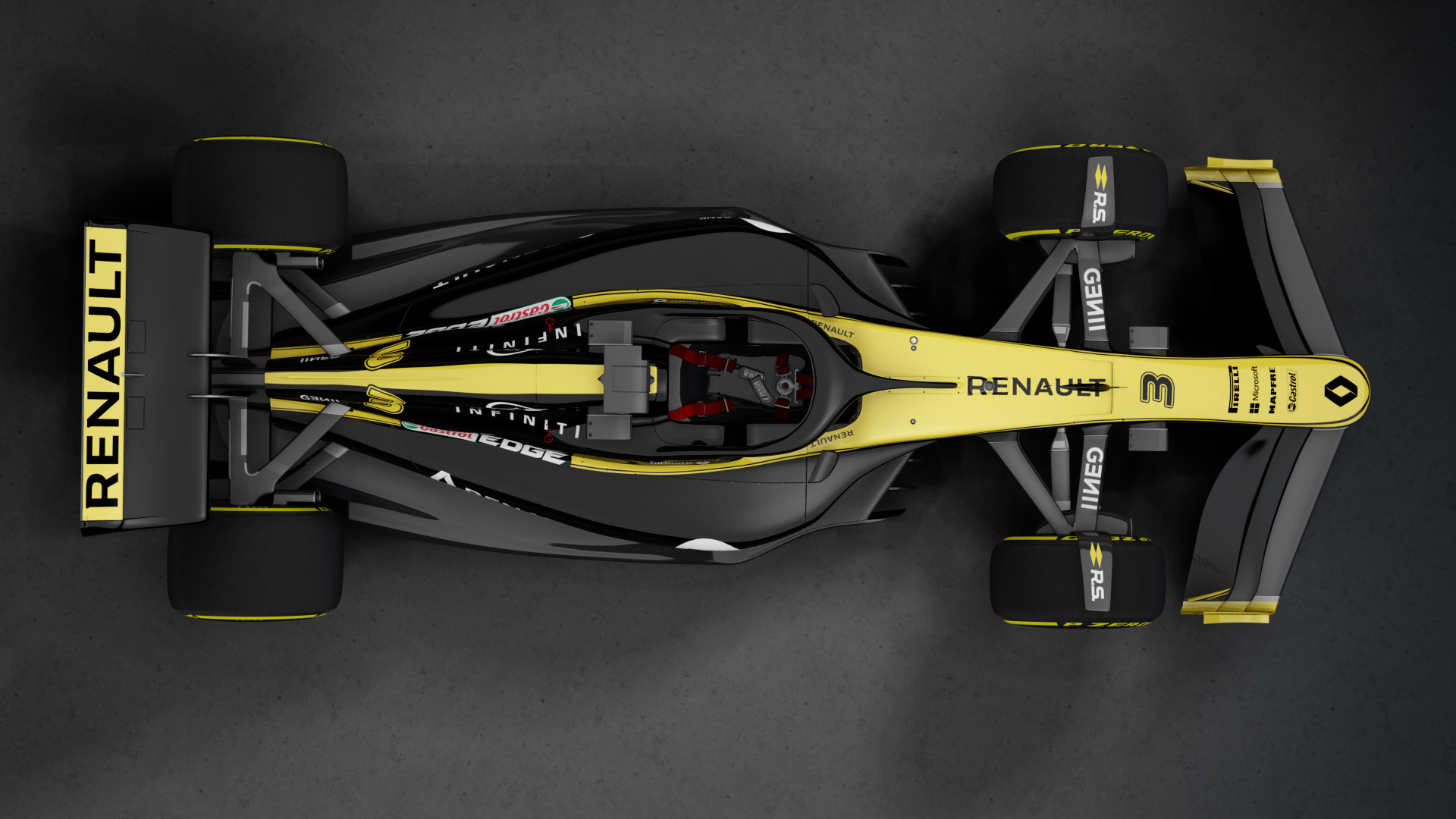 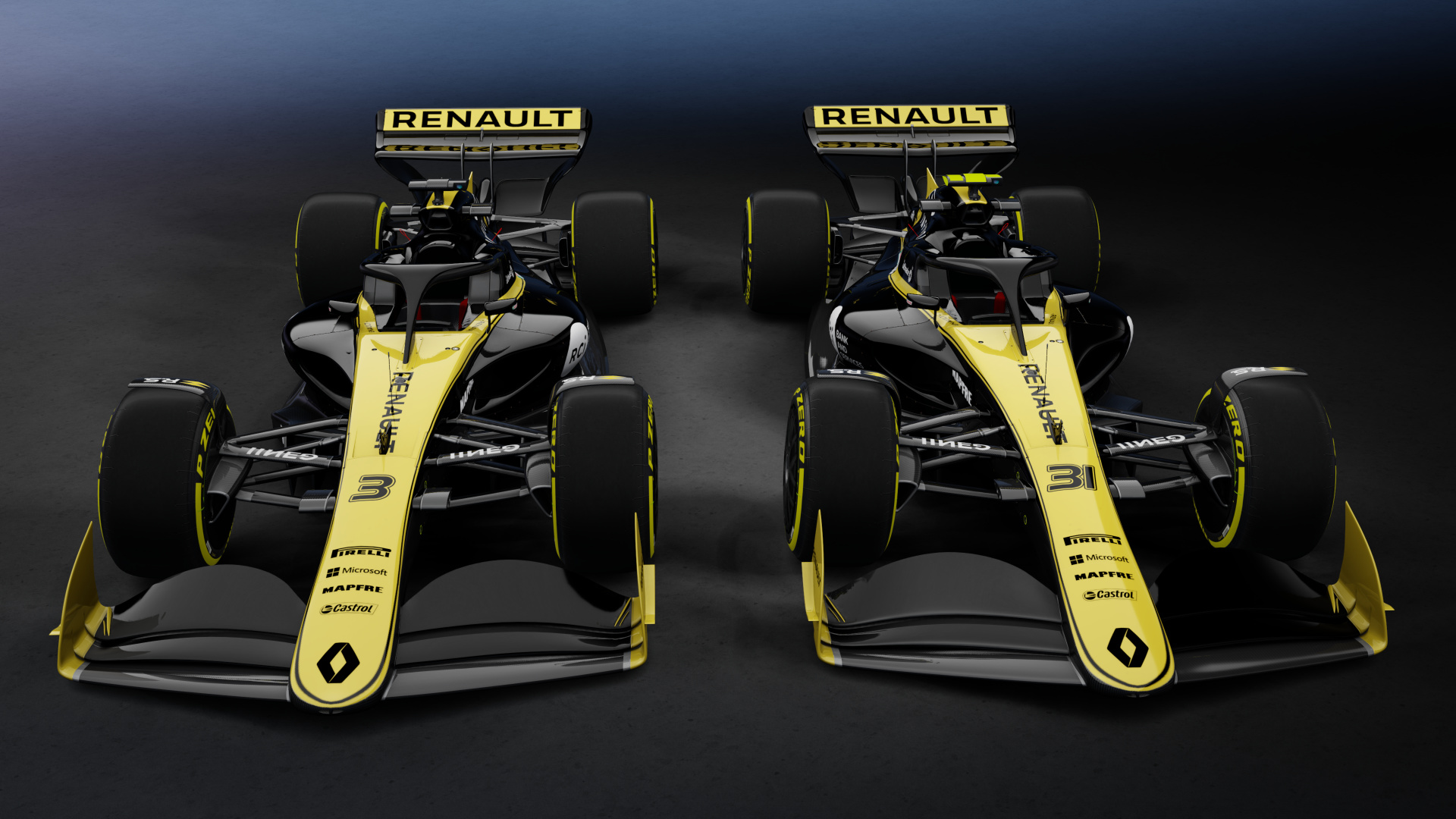