Log in to download, or make sure to confirm your account via email
Ask a question
Reviews (1) History
I am cleaning the hard drive, so I'm posting old stuff I never released before wiping it off. This is a bunch of skins based on a few liveries of Bob Wollek's 956/962. The plan was to make a full grid but was never completed. The skins are not super accurate, anyway most of the real cars were 956s or 962s with special aero. 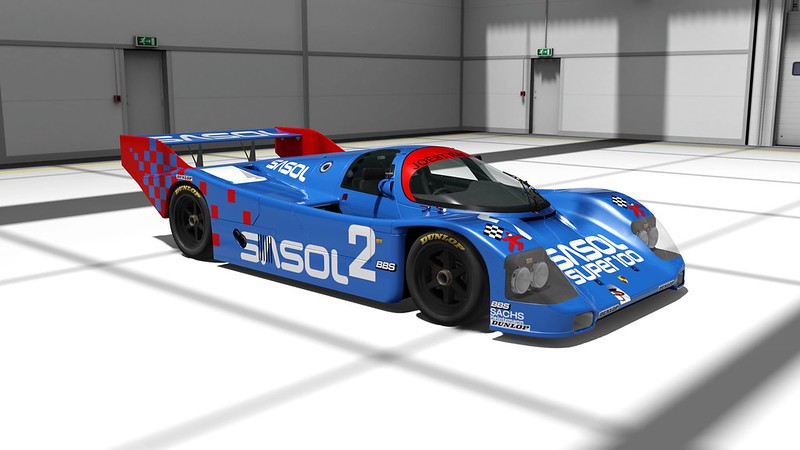 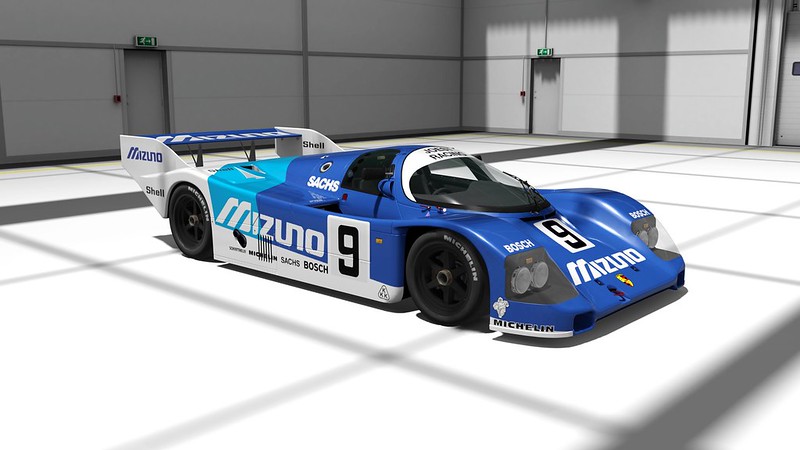 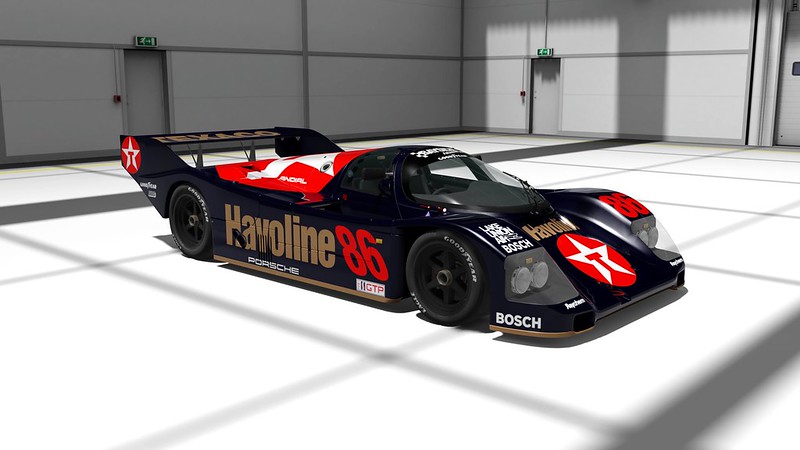 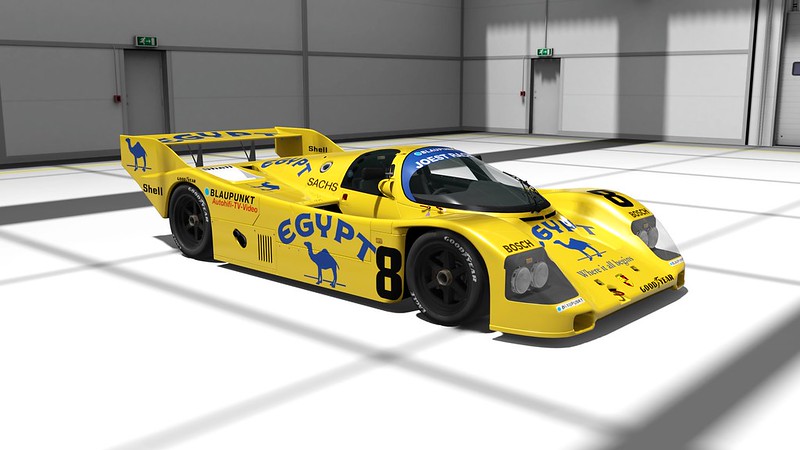 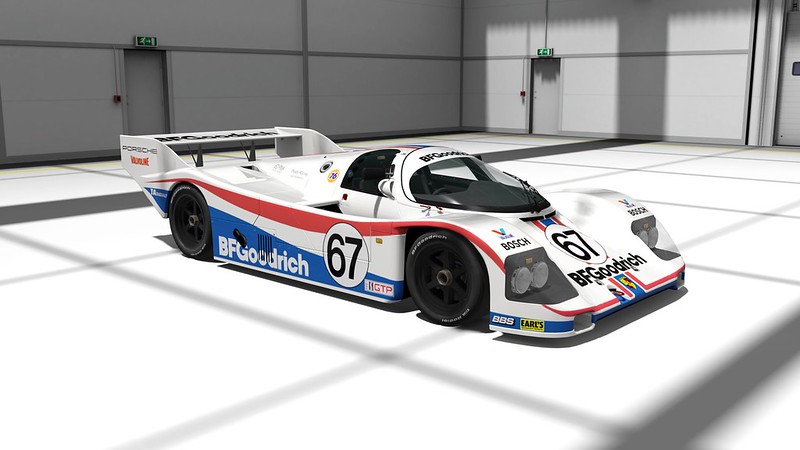 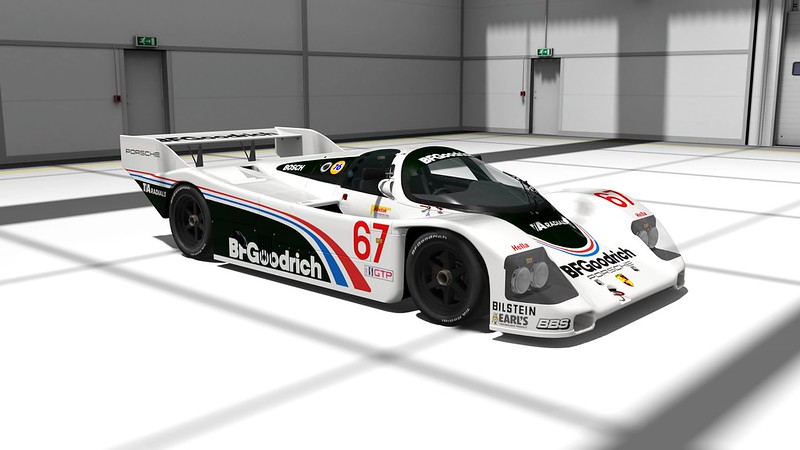 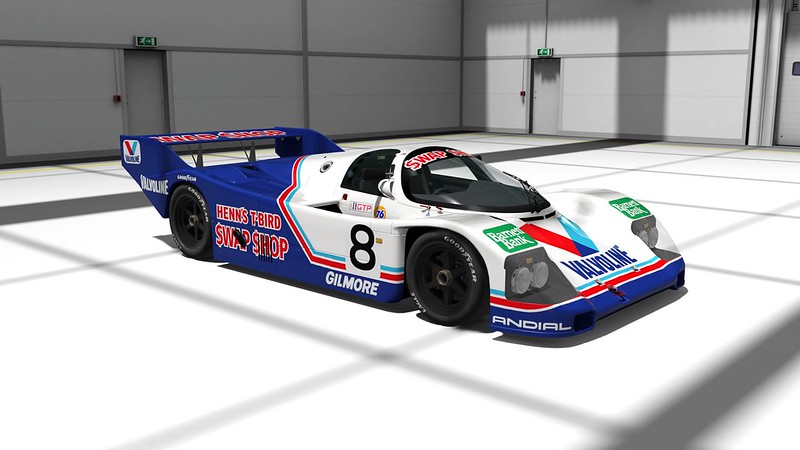 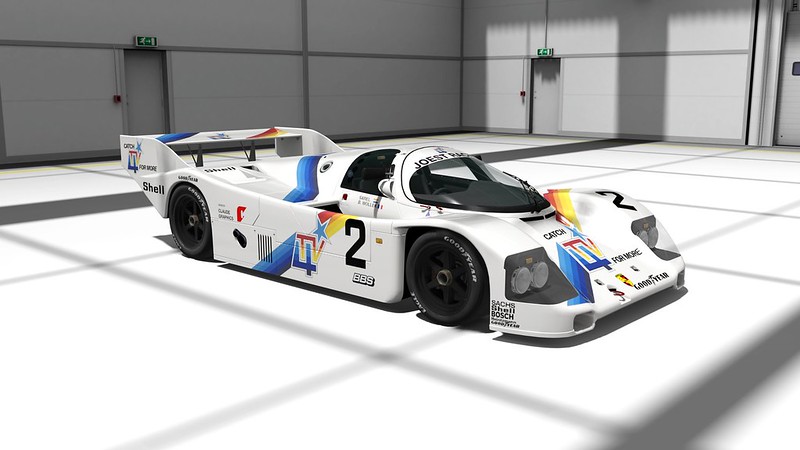 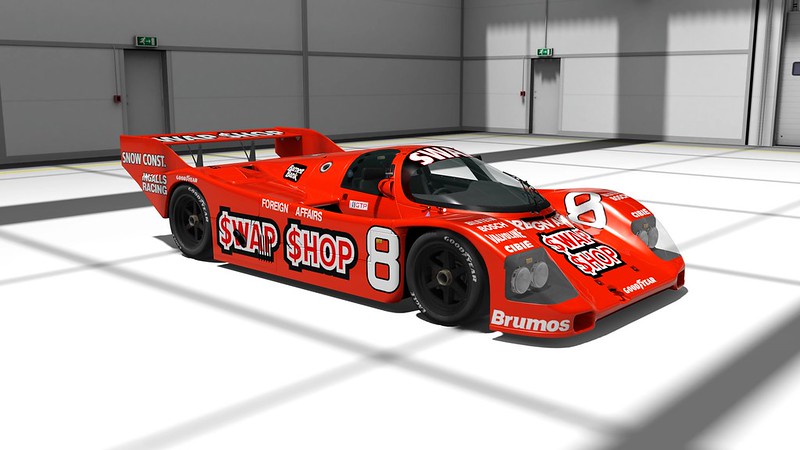 Reactions: mrtin, axl75, Angel re re and 2 others