Scratch version for rFactor by Loco,
Conversion, change is improvement by Neel Jani ,

Detail improvement
- Added Short version is that just my version GTR2,
- Reviewed the full night lighting,
- New fire starting and exiting the pits entrance
- Added Google Map for parties land
- Reviewed some of the textures,
- Added new small building along the track, which was missing after finding videos is seen on photos,
- Setting (BIAS) Is the display of many objects distance (Lodin / Lodout)
- New support vehicles,
- Fixed rendering of trees
- Does adding many other items.

warning
We do not allow no changes to the track, and GDB files, TRK & AIW order of the offer as fixed on various website or forum without contacting us first. 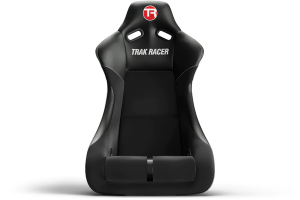 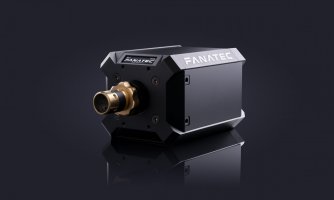