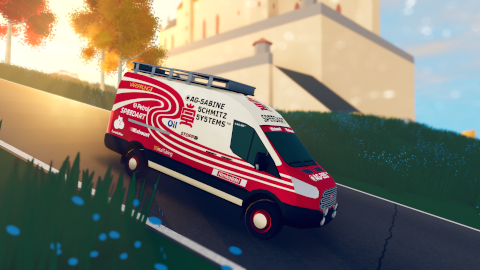 "Legendary driver Sabine Schmitz was a test driver, and eventually director of living-van project, at AG-Systems.
One day, by no known reason, she became obsessed with going around the Nürburgring under 7 minutes in a FSvan (aka: funselektor's van, aka: Transit).
This van was produced based on her final prototype in which she accomplished the time of 6:43.942!
That prototype serves now as a memorial to her departure in an AG-Systems museum... in the world of racing."

There is also 3 versions per size: clean, normal, race. 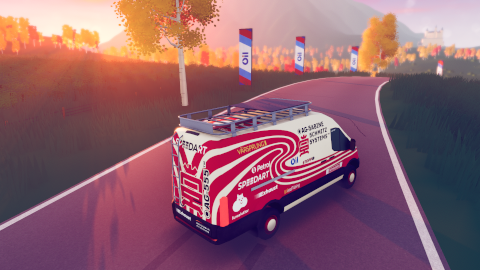 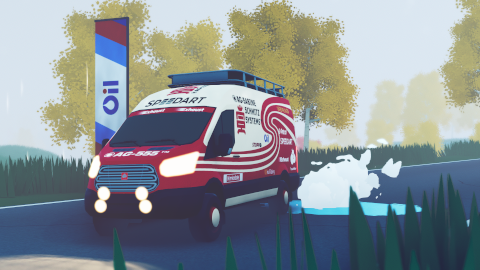 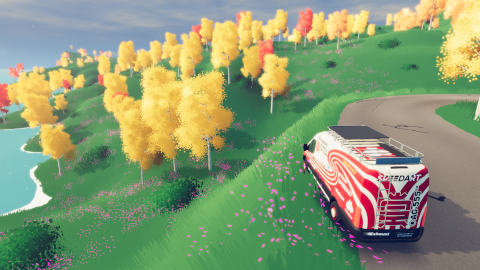