This is my Formula E Mod for F1 2014. The Mod contains the 10 Formula E Cars, Teams and their Drivers. The Mod also contains new team logos and driver pictures aswell as the garages for the teams. The driver helmets are a work in progress, but I wanted to have the mod finished before the release of F1 2015.


Cars
​
The mod contains 10 cars, all completed in High Definition (4096). All the cars have been changed to the Red Bull Model, to conform with the single chassis nature of Formula E and to make sure I can deliver the most accurate representation of the cars. The positions of sponsors and paint jobs are not identical to those of the real cars, due to the obvious limitations with shape and mirroring. I have tried to avoid mirroring and there are only a couple of instances throughout all the cars. The cars steering wheels have also been changed to the same, generic wheel. 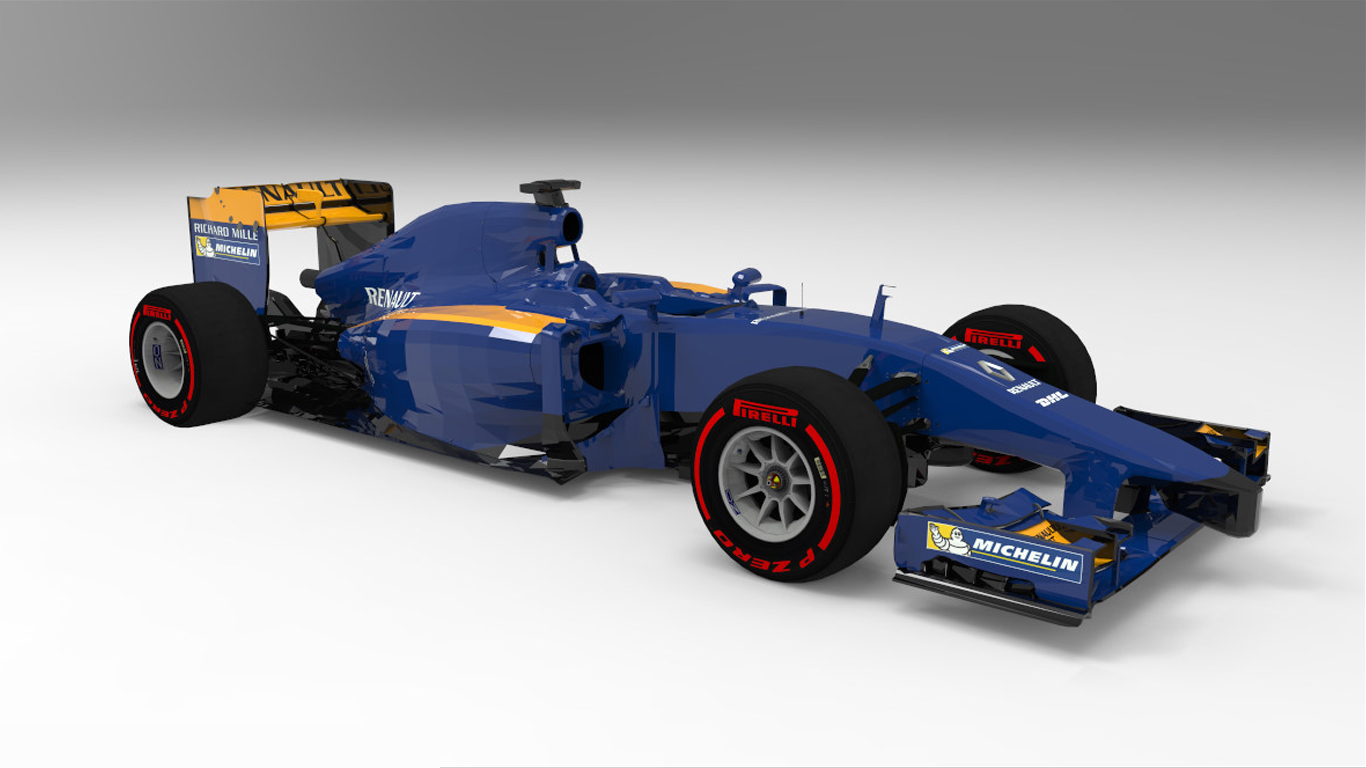 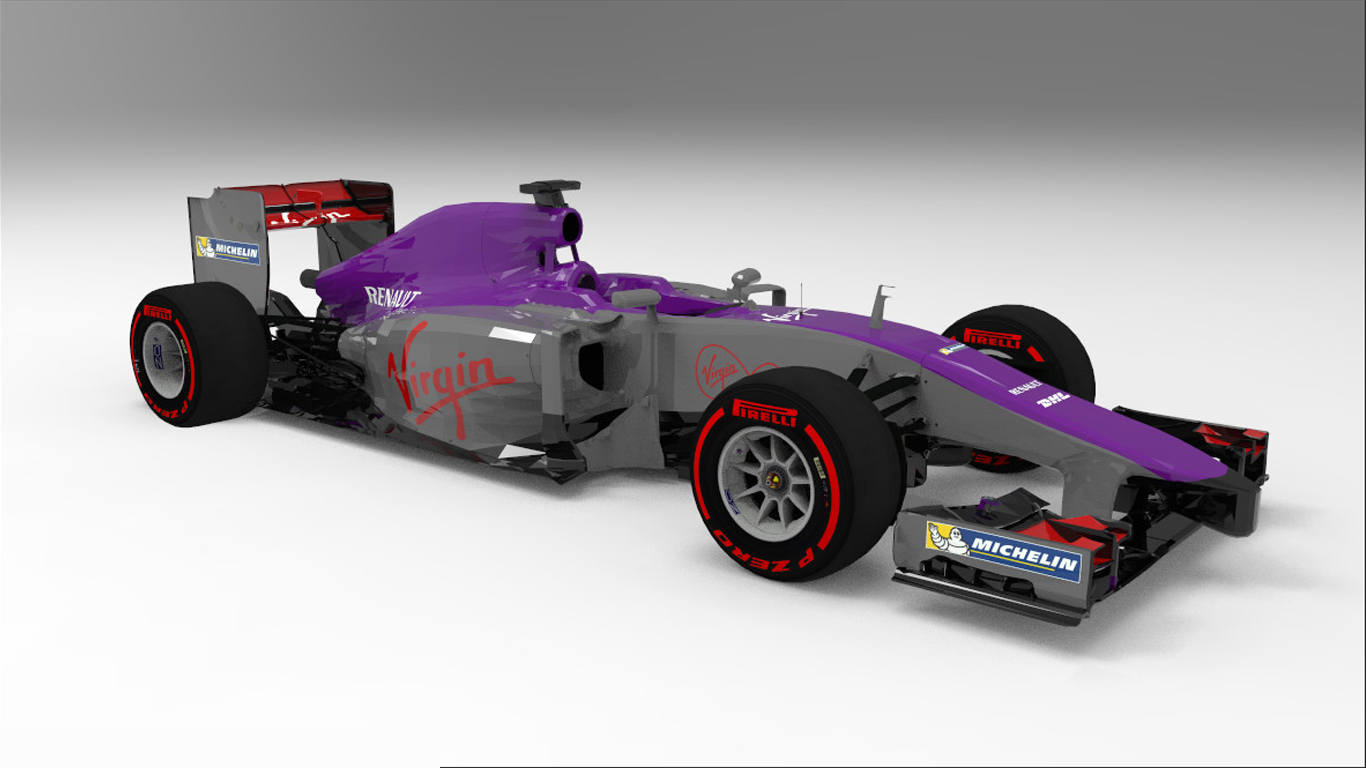 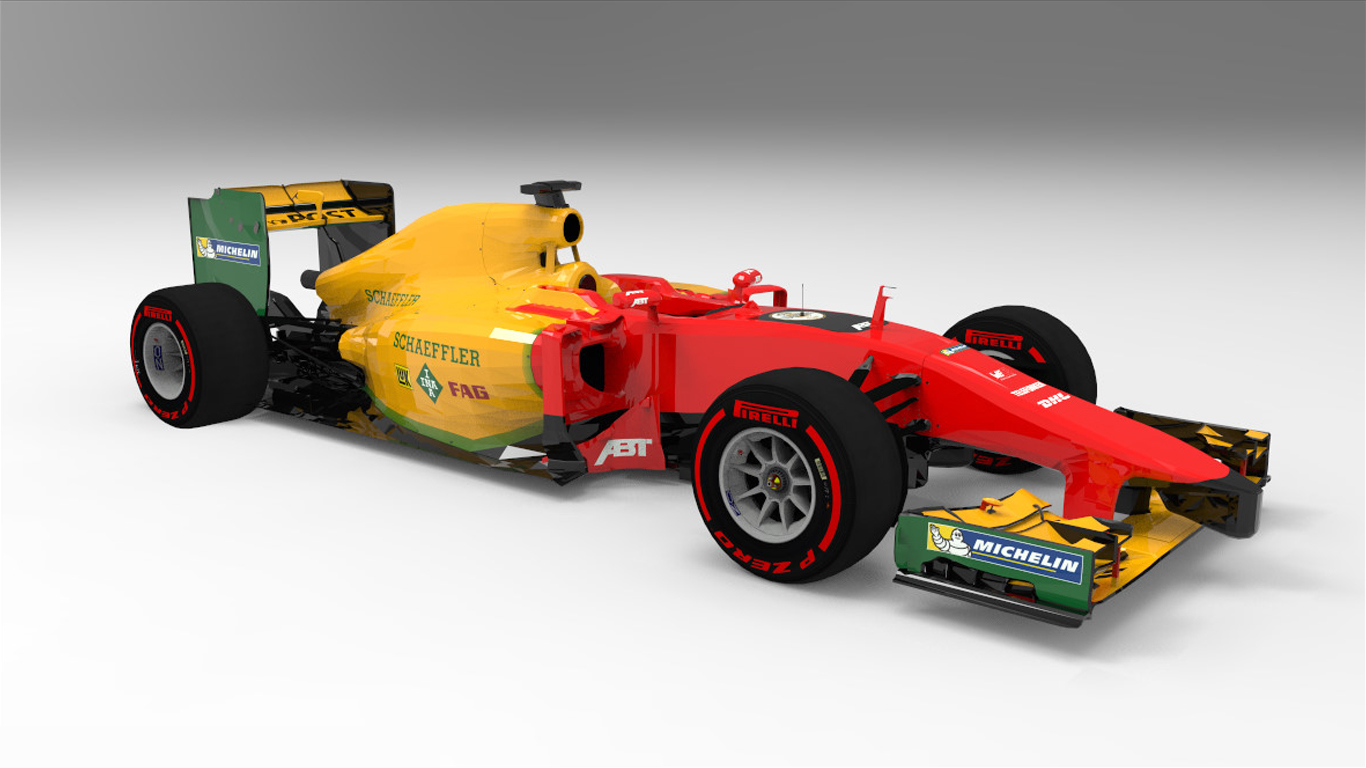 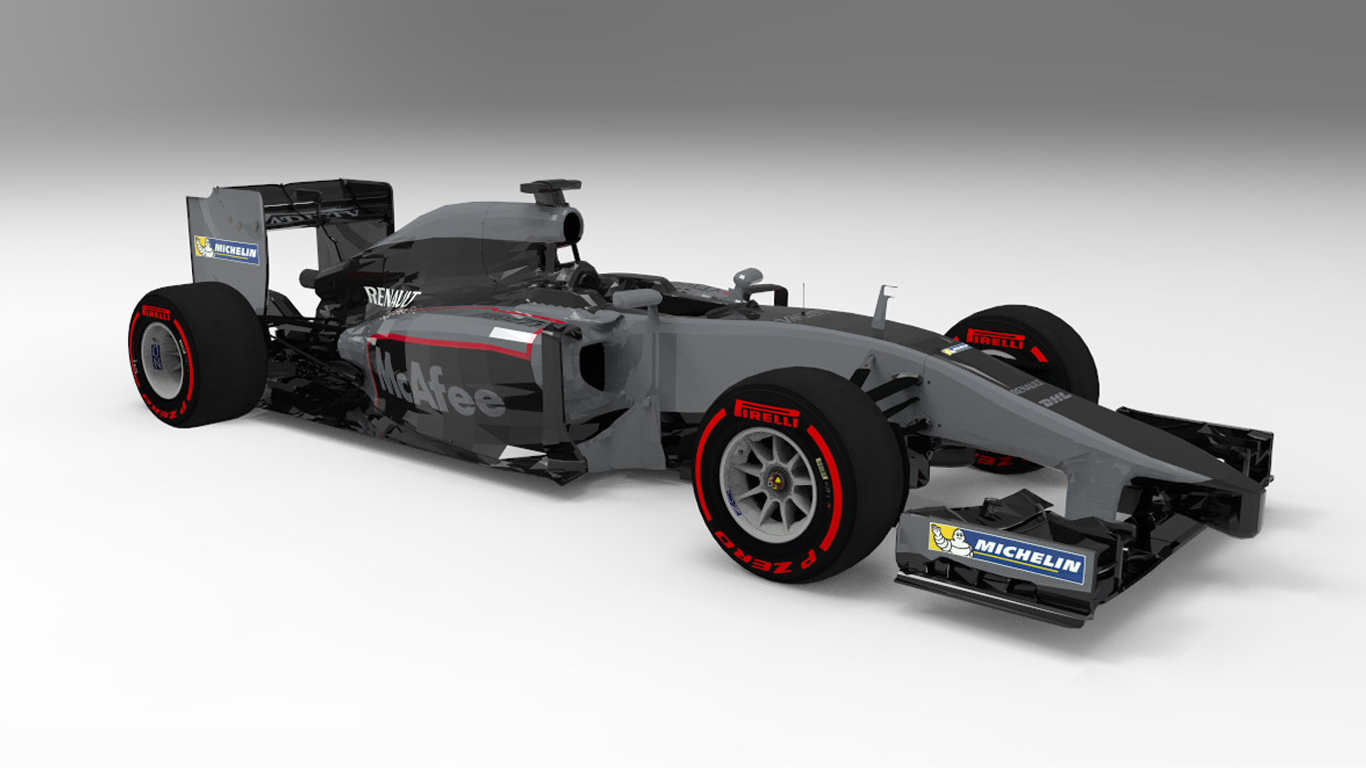 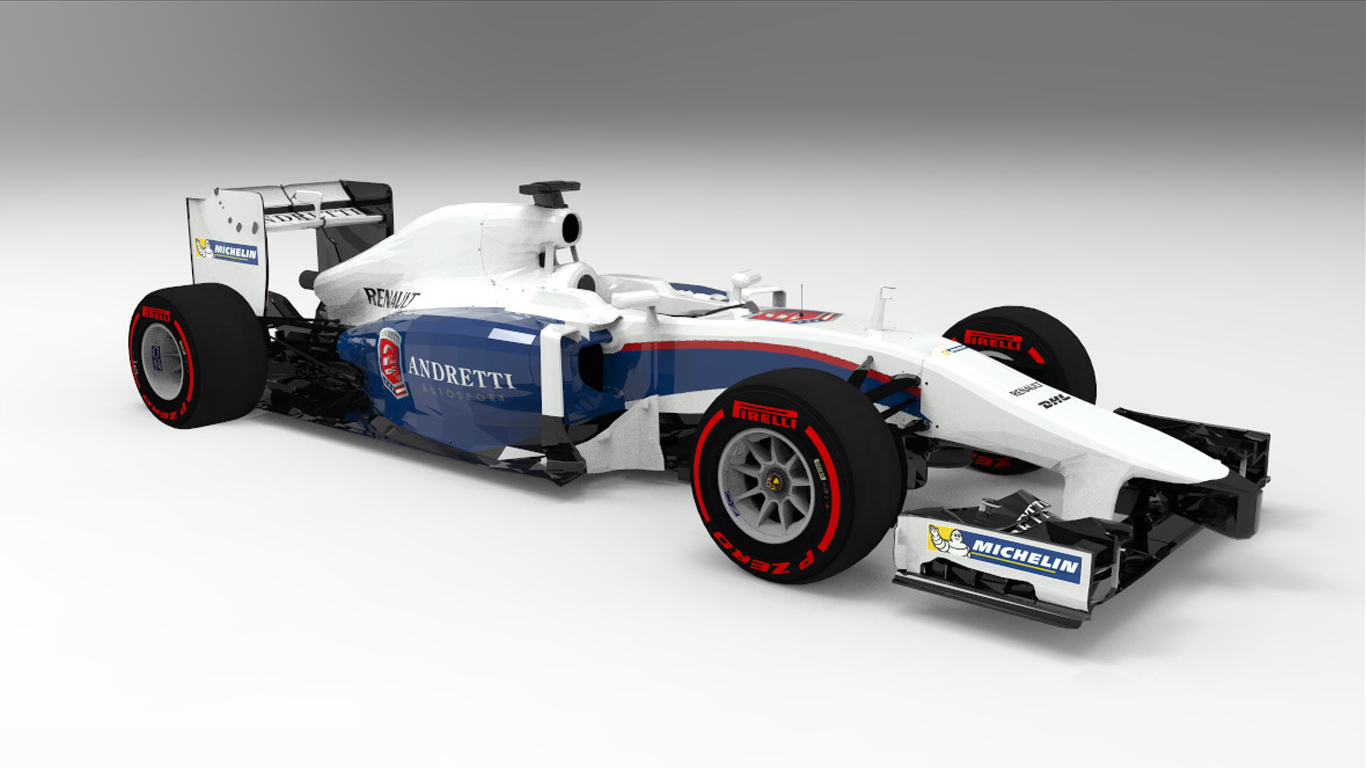 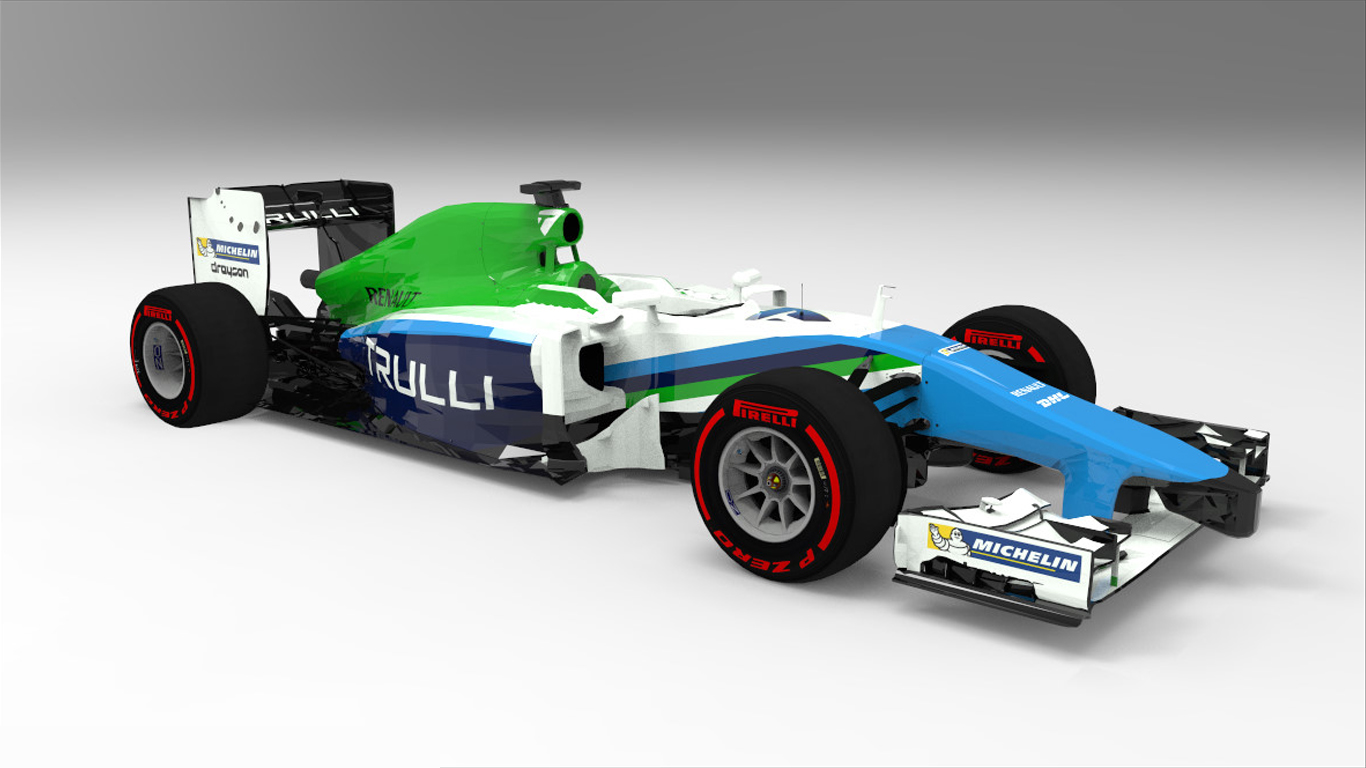 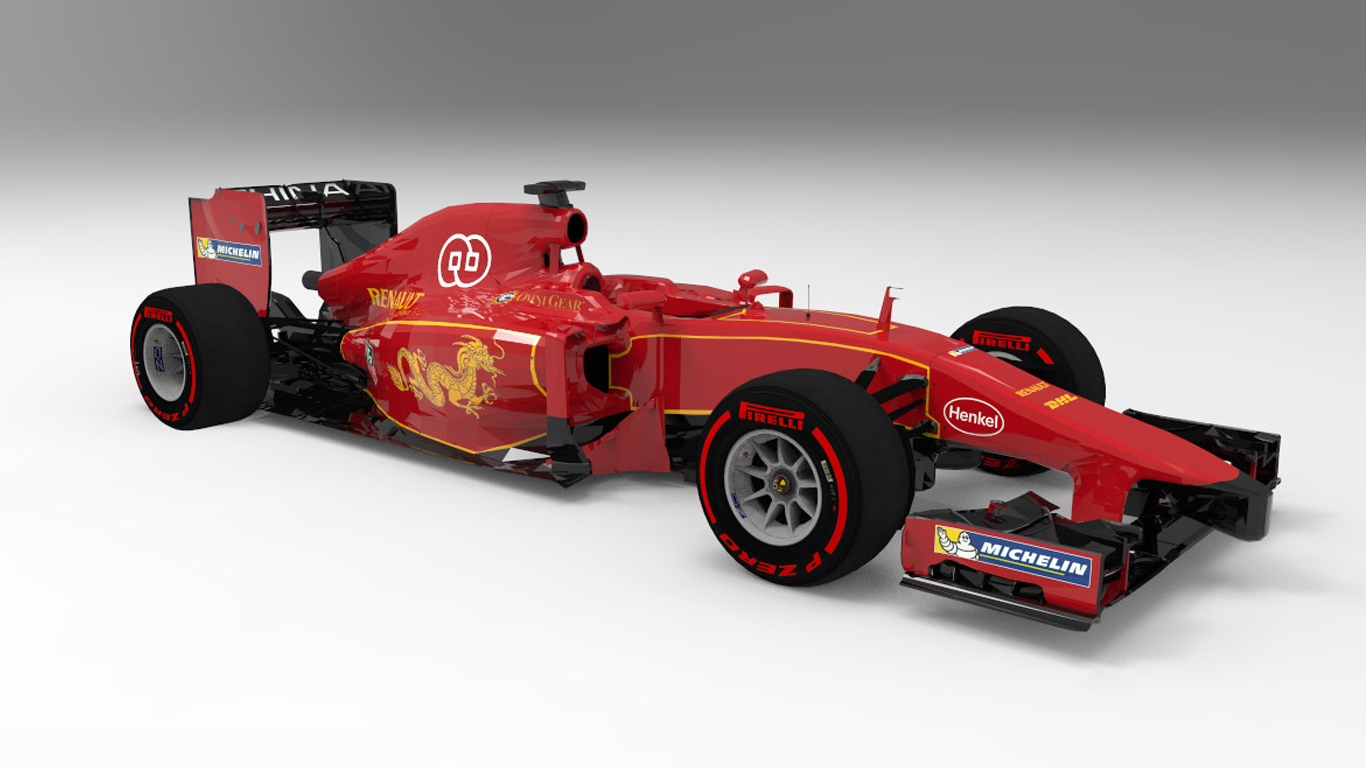 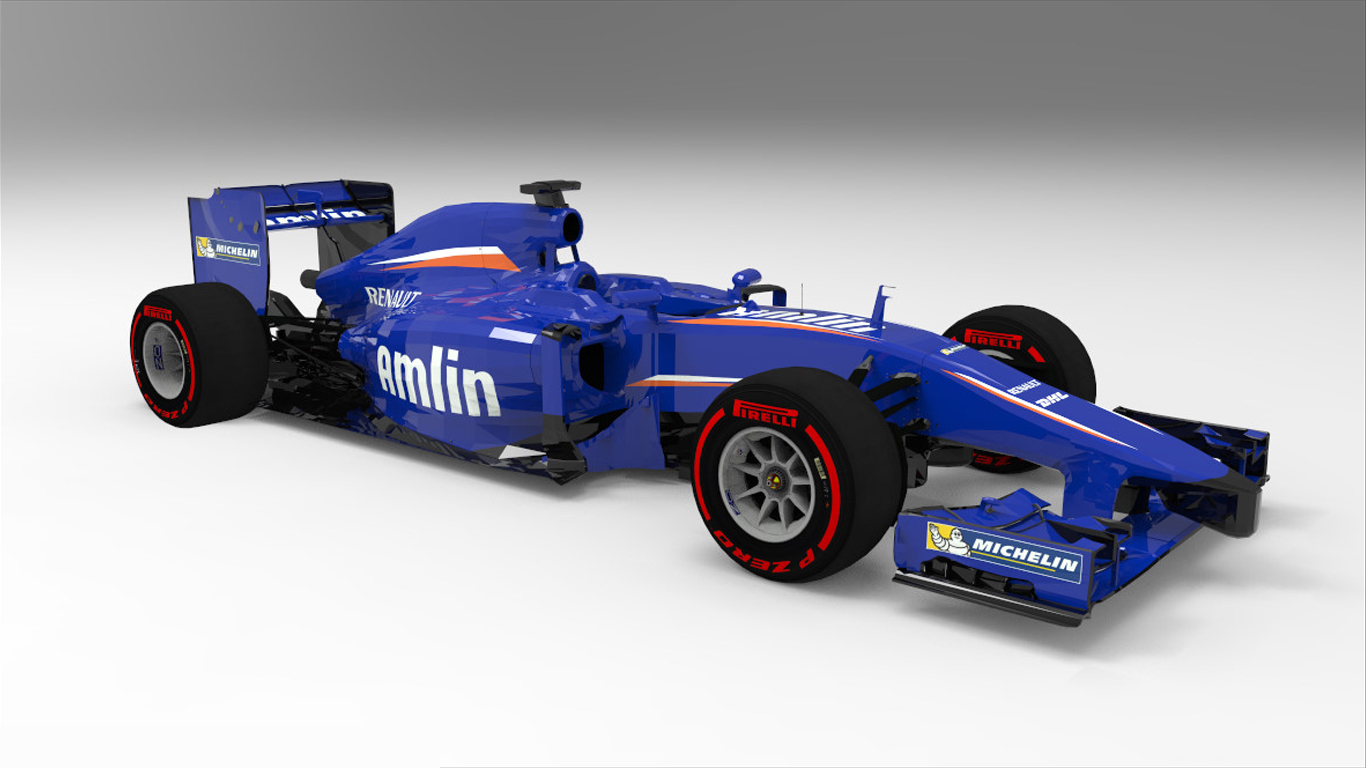 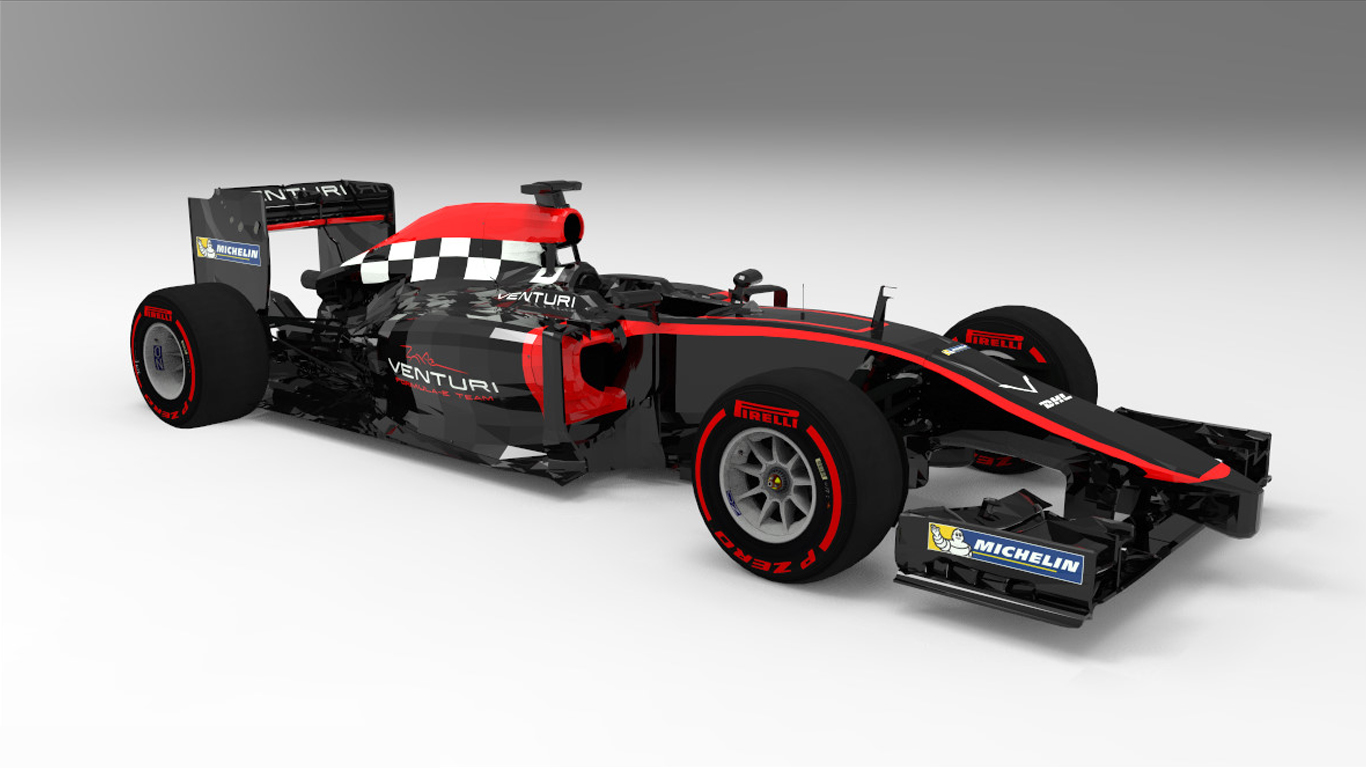 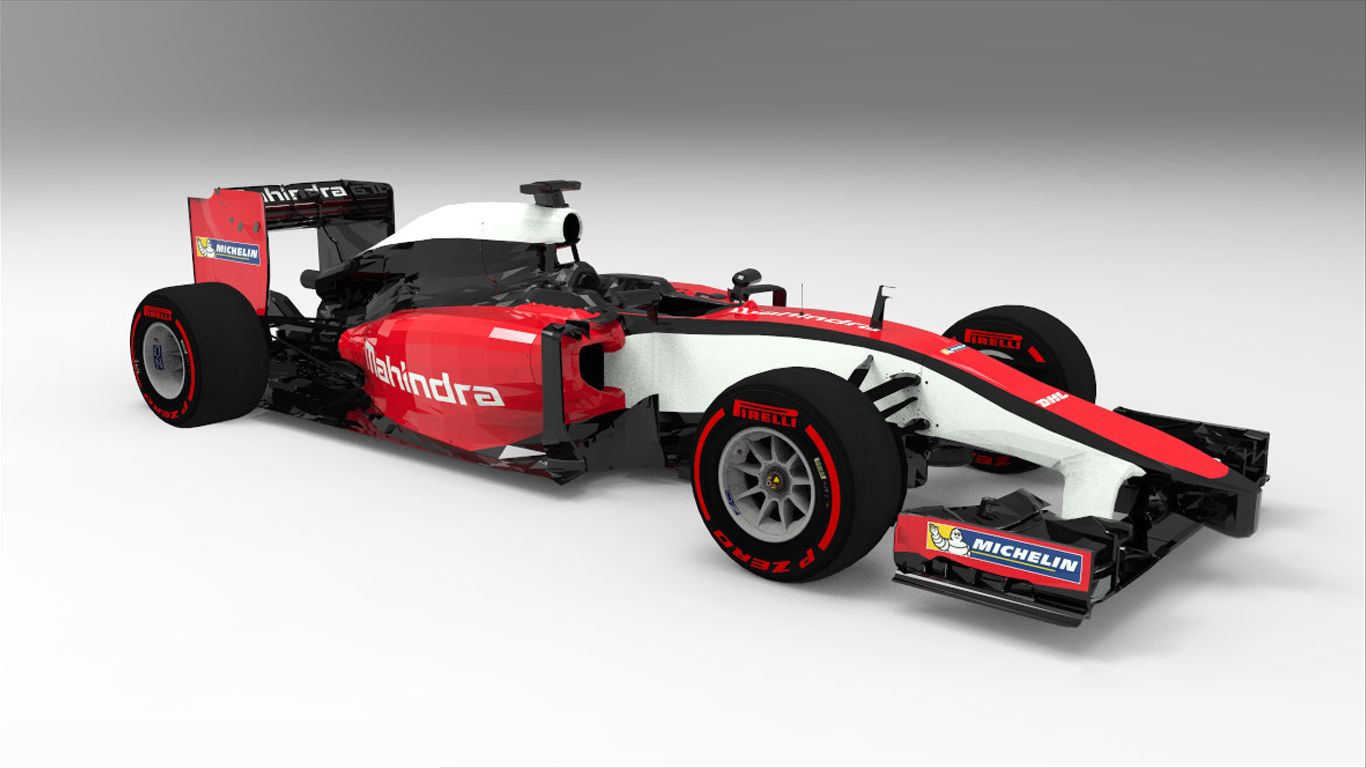 The mod also contains a camera mod, adding 5 new camera positions. This removes any glitches with the different cars, making all the views on each identical. 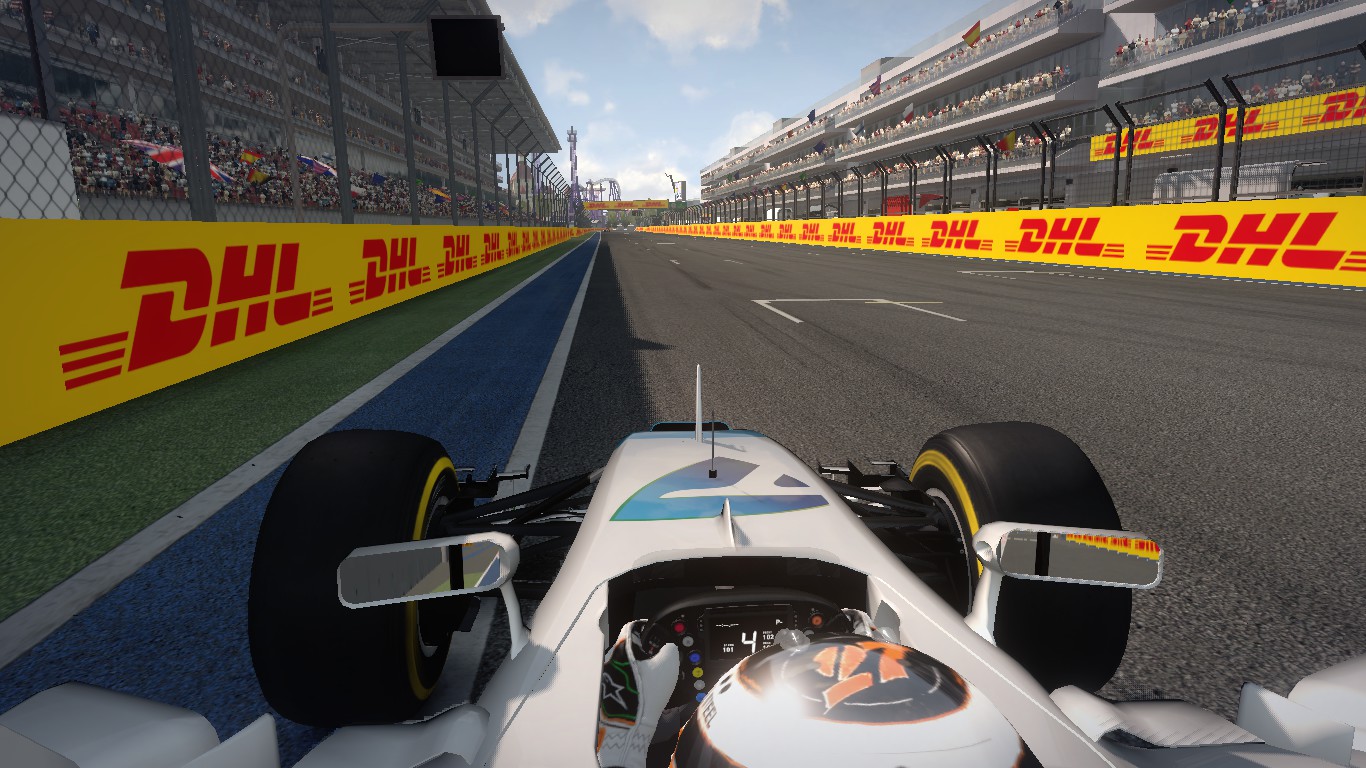 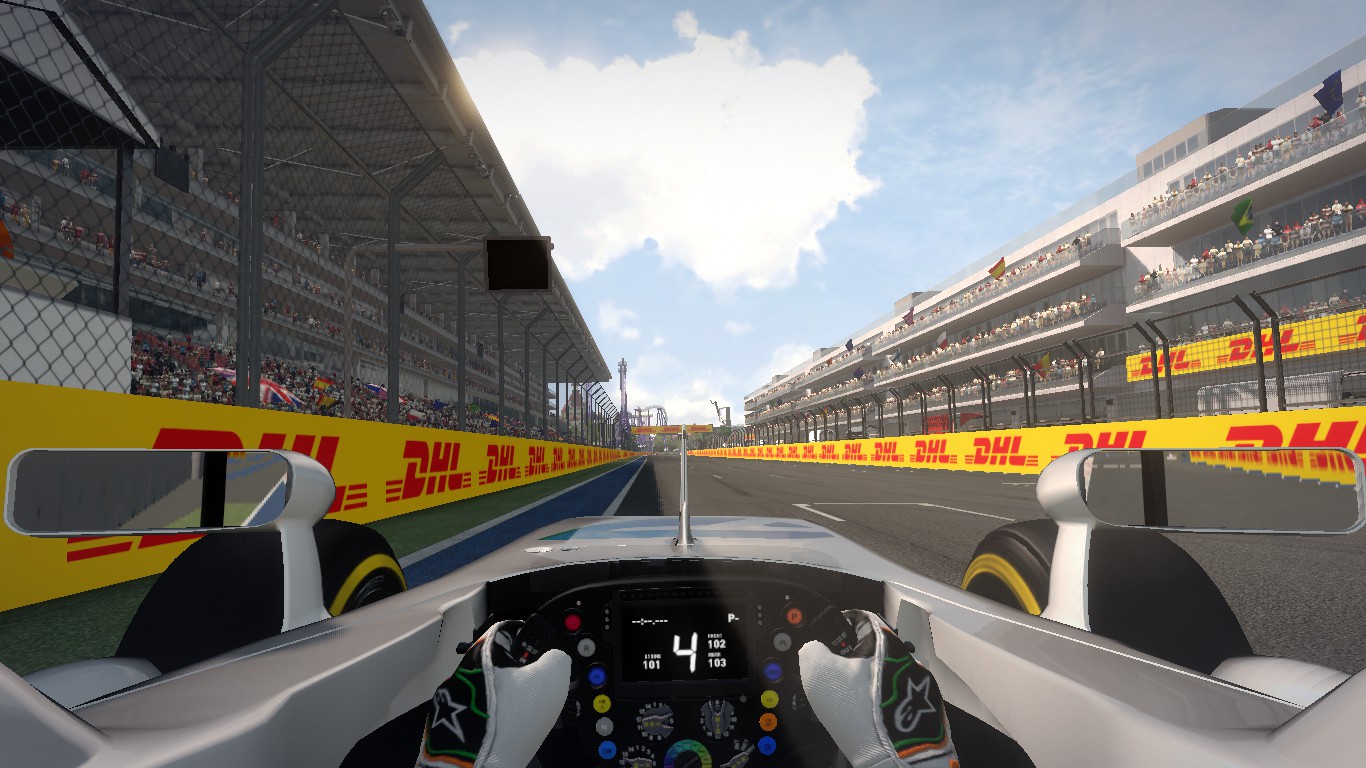 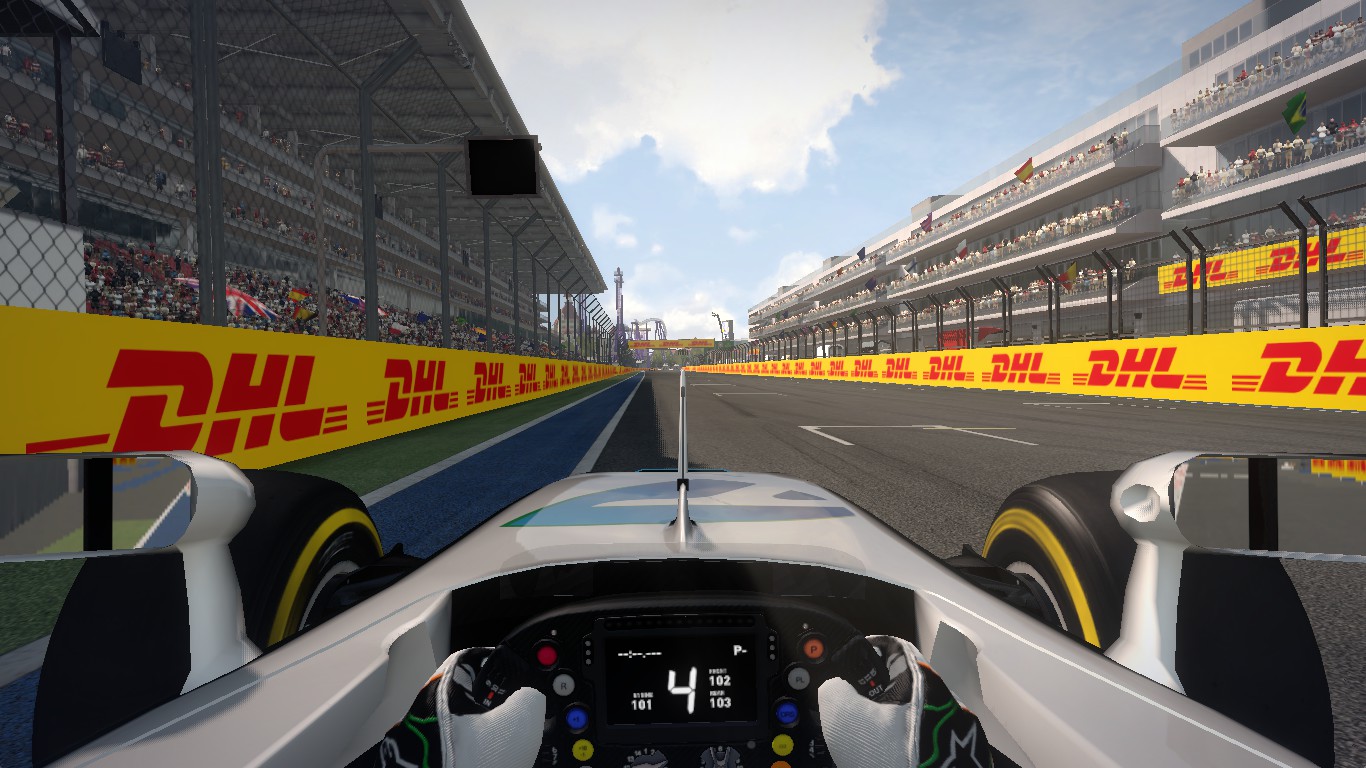 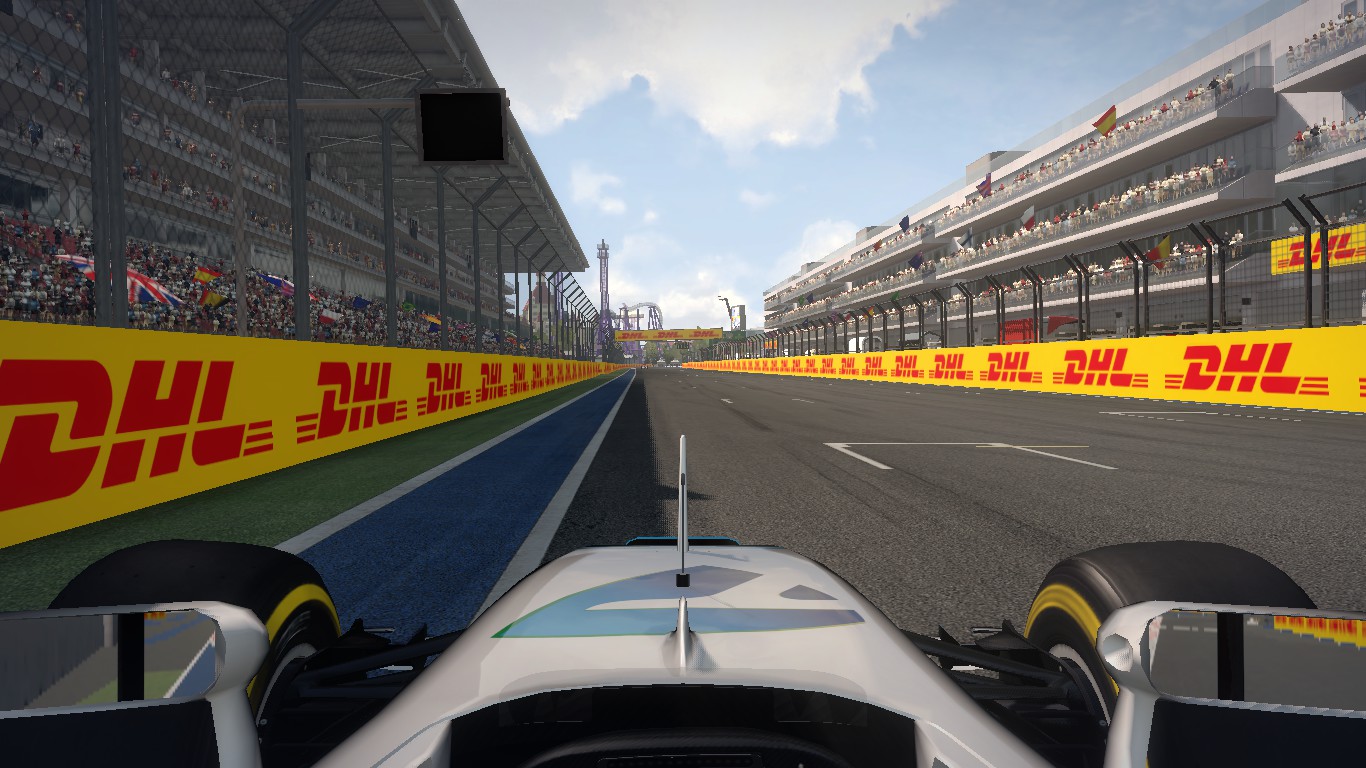 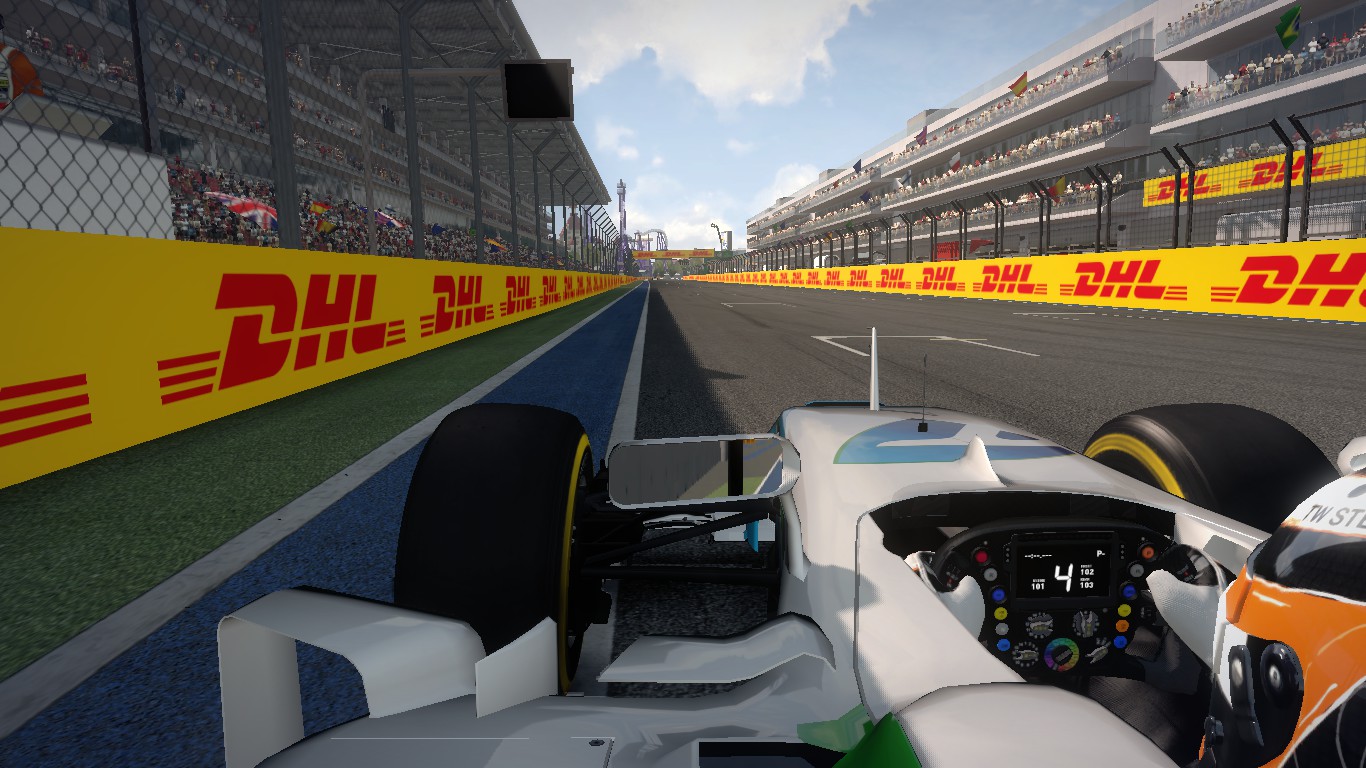 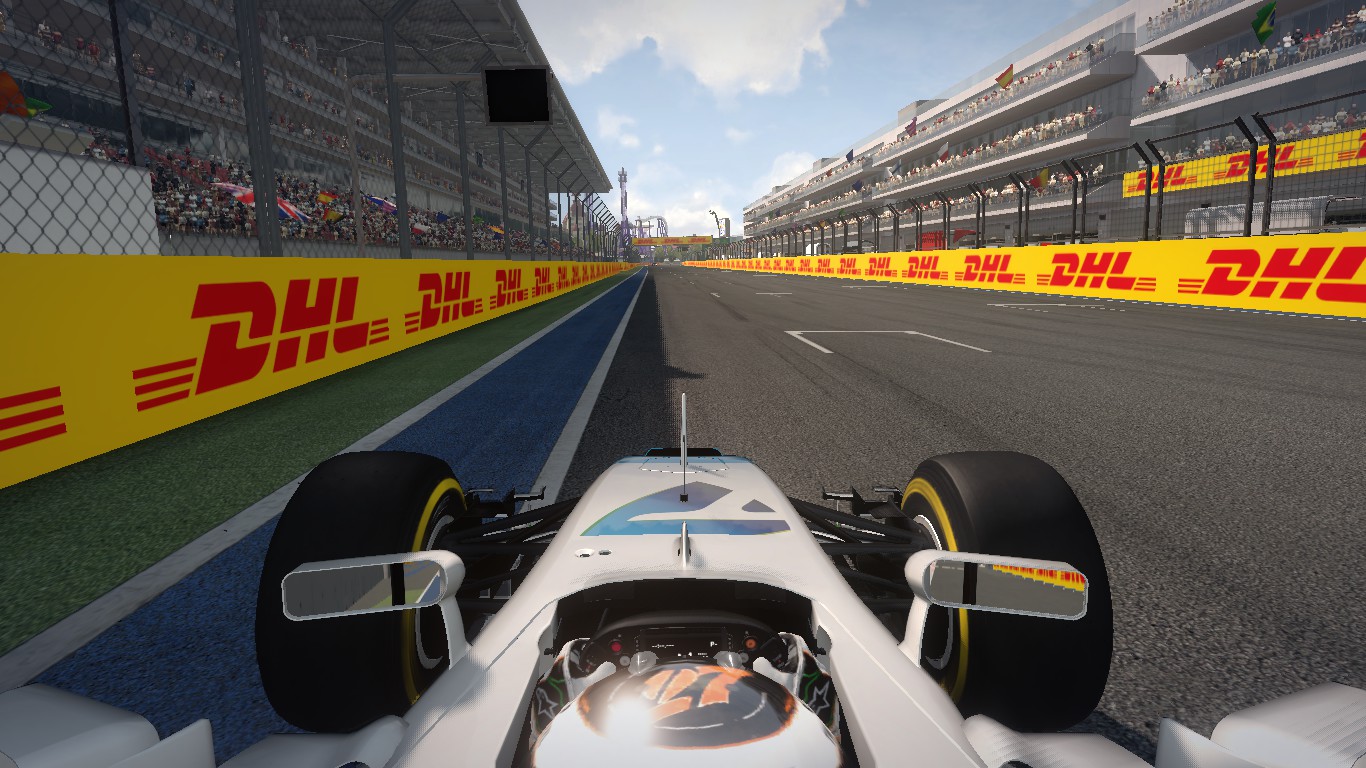 Teams/Drivers
​
There are 10 Teams in the Formula E Mod, with Caterham having been removed. All the cars and drivers are equal, courtesy of a slight variation on Chessmaster's Equality mod. All existing logos and pictures have been replaced with new ones,relevant to their respective teams. All nationalities have also been changed. 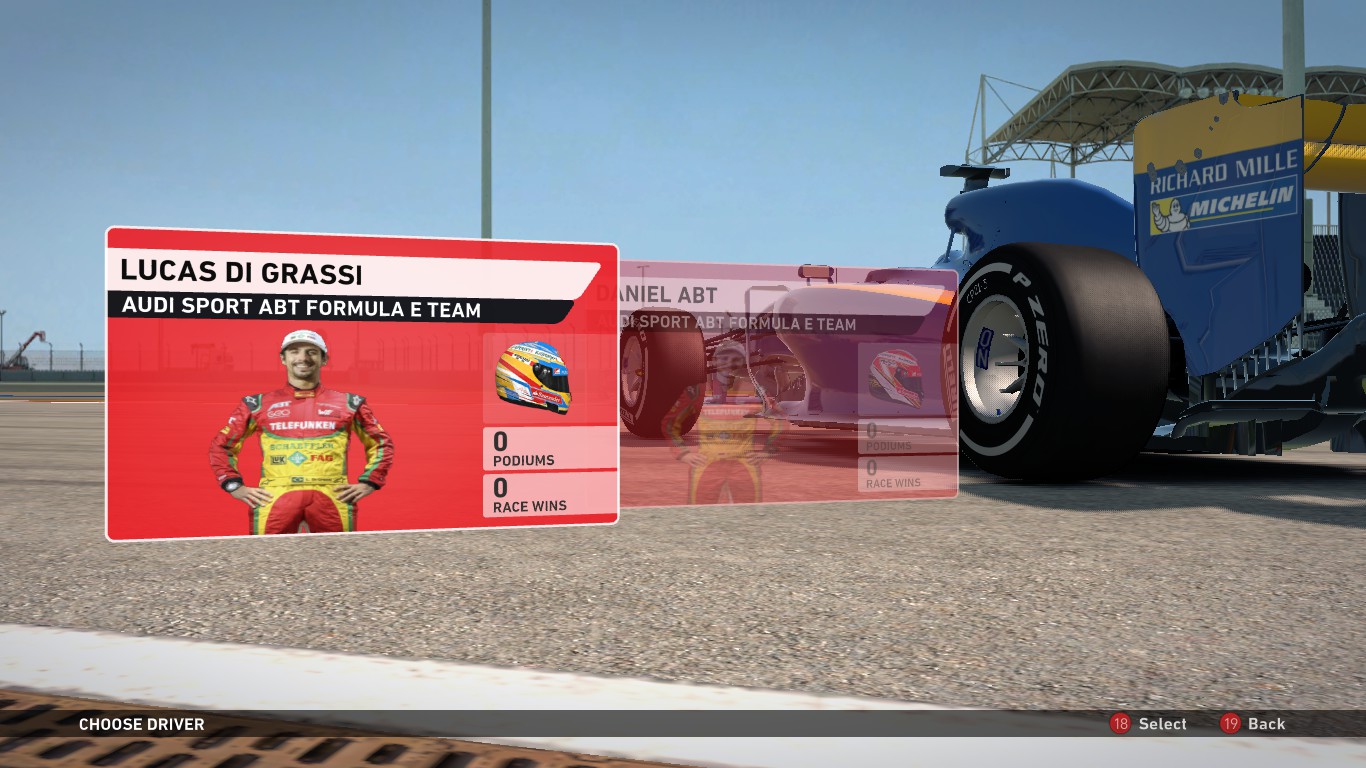 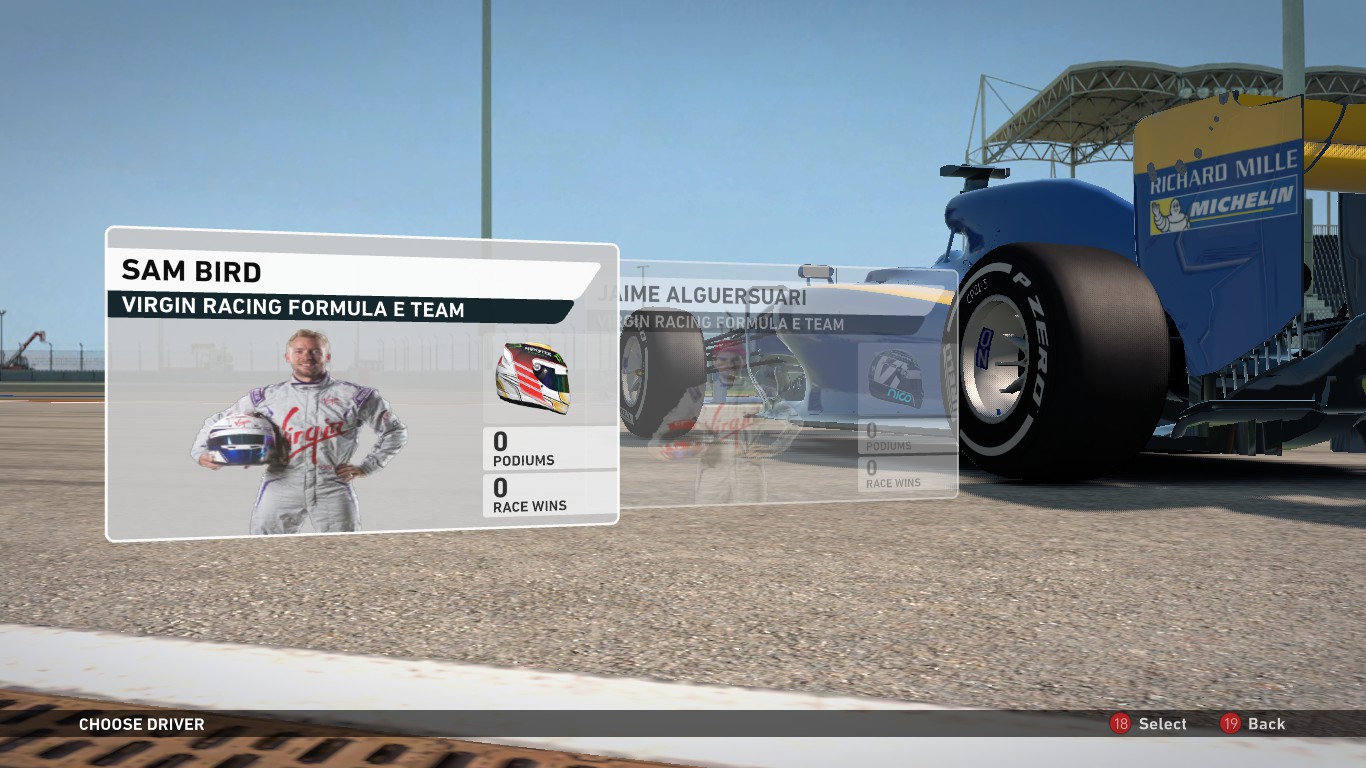 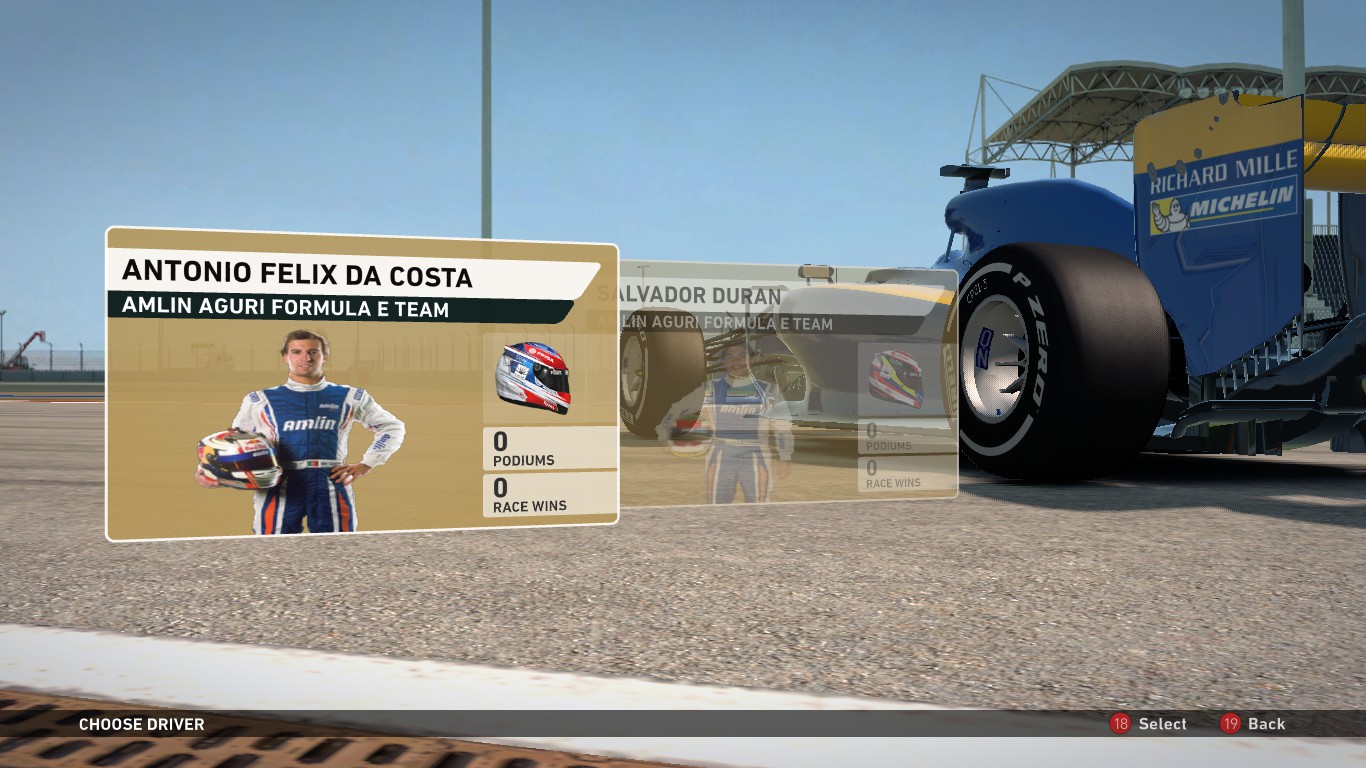 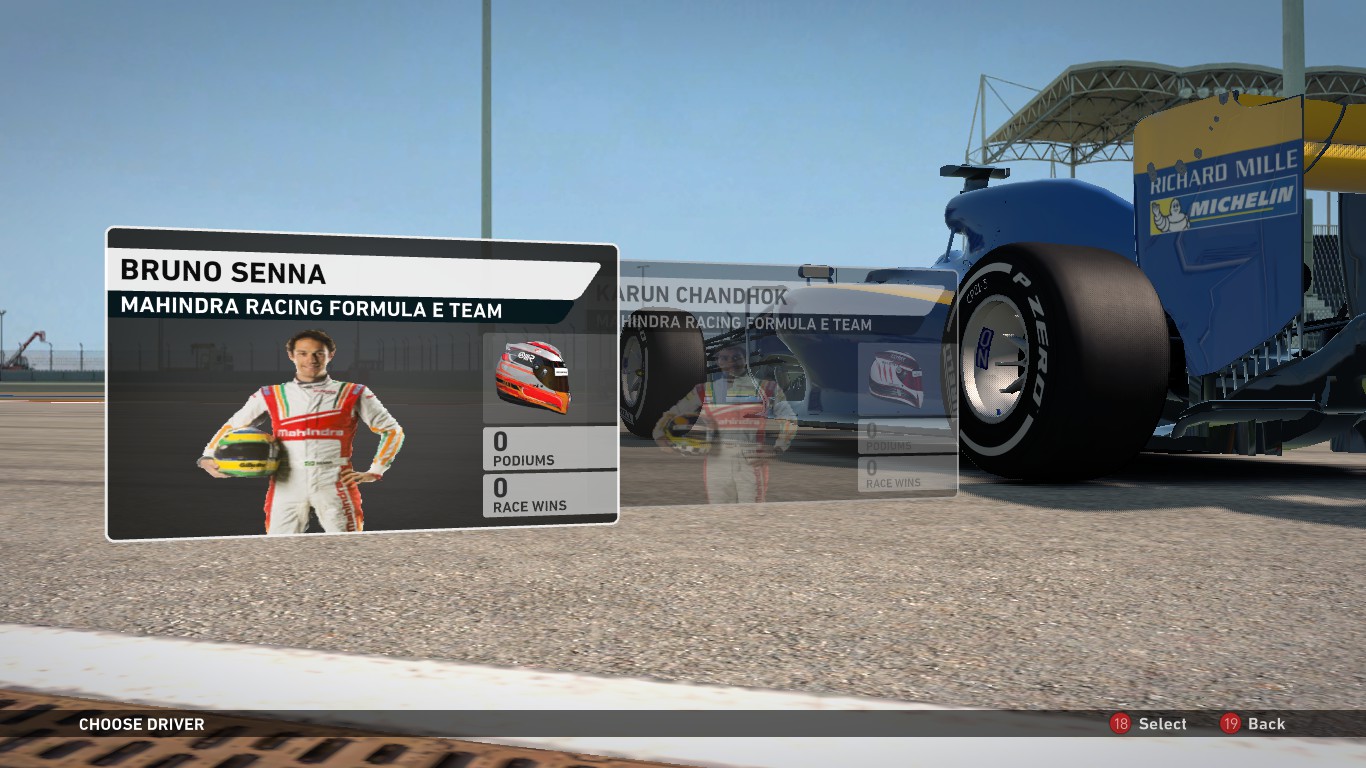 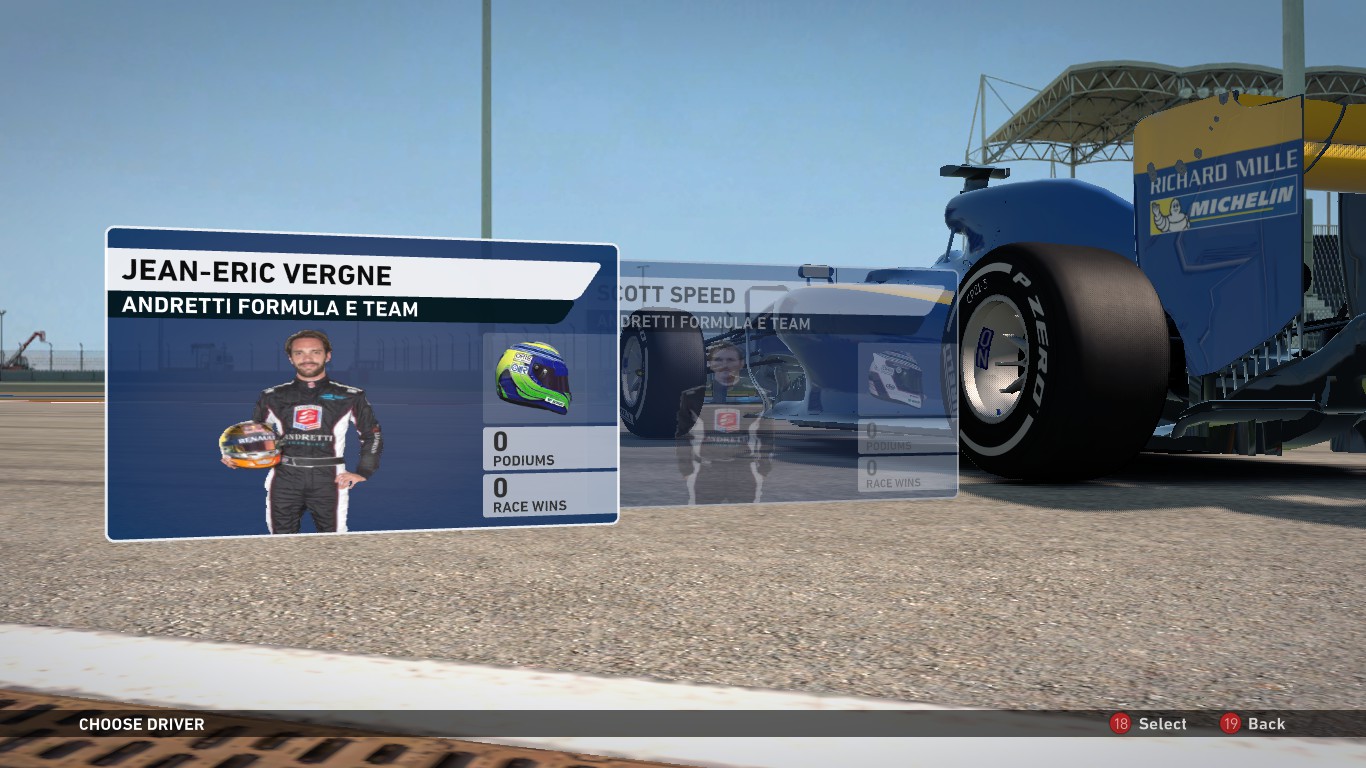 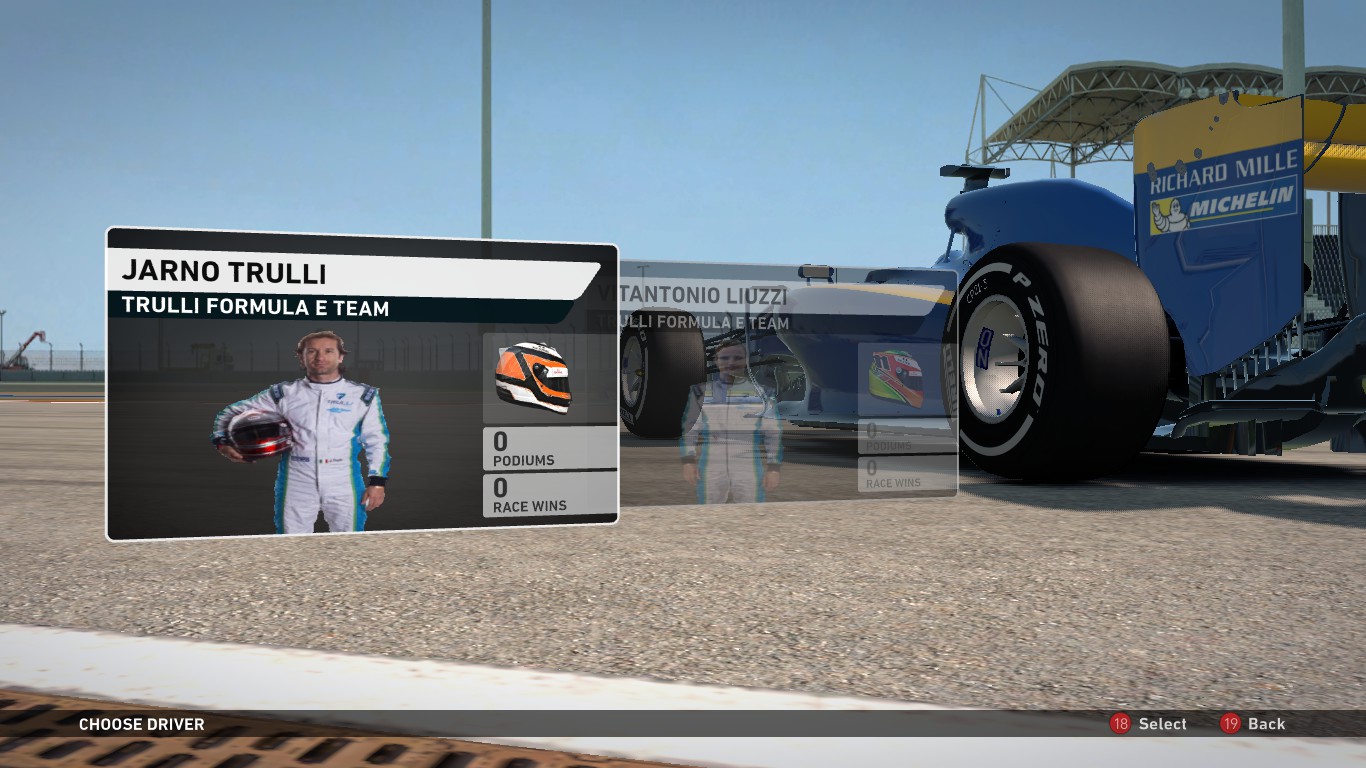 Formula E Sound​
The mod contains a new Formula E sound. It is not completely identical to the real thing, due to the restrictions of the original files, but it is completely different to the original, with a higher tone and less sound altogether.


To Do:
​
The mod is in fairly early alpha, so bugs have not been completely eliminated. If you happen to find any, please let me know in the discussion tab. The mod has a few elements missing also, that are already in progress:
- Helmets (in progress)
- Driver Suits (in progress)
- Team Uniforms


Enjoy the mod and please feel free to give any feedback down below!​
Reactions: Yo's, snowflower, Deleted member 161052 and 3 others

vitesse
Problem is that you've have a 3 race career, try creating a custom race series?
Upvote 0 Downvote
Still good, but is there a german lng file?

vitesse
Thanks man
Upvote 0 Downvote
I love this mod !
when we will have french language ?

vitesse
Could you upload it for me and dm me a link? I will try to do it tomorrow
Upvote 0 Downvote
Really good stuff!

vitesse
Thanks so much, anticipating the vid ;)
Upvote 0 Downvote
THNX FOR THE MENSION!!!

vitesse
aha no problem :)
Upvote 0 Downvote
Wow ! It looks amazing :-)
Is there a french language in the files ? And when will you update it with helmets and drivers suits ?

vitesse
Thanks. No other than English at the moment I'm afraid, Helmets and Drivers are in the works, but there is a lot to do....
Upvote 0 Downvote
Wow, you're the first one who's actually made a Formula E mod on an F1 game, really nice job, deserves a five star rating and a download for sure.

vitesse
Thanks, I think one was started for 2013, but never finished
Upvote 0 Downvote
Nice mod bro ;)

vitesse
Cheers
Upvote 0 Downvote
does this affect my save? it looks good tho

vitesse
Yes, it will corrupt it, so you need to backup before install
Upvote 0 Downvote
All the long hard work has paid off! Awesome mod!

vitesse
Cheers man
Upvote 0 Downvote
TOP OF THE TOPS TY M8 give us A New Game;)